Types of pain that may indicate a tumor in the intestine

Types of pain that may indicate a tumor in the intestine

Cancer symptoms can be varied and unclear, which calls for medical examinations, including a colonoscopy.
Bowel cancer has a survival rate of 91% when diagnosed in the in situ stage. However, once the disease progresses, it becomes increasingly difficult to contain it, according to the British “Express” website.
This requires attention to the warning signs of tumor growth inside the intestine, which may include four types of abdominal pain, according to health authorities, which are a change in bowel movement accompanied by abdominal pain and abdominal pain that spreads to the lower back, in addition to feeling pain when eating, as well as Belly rumble.
Bowel cancer is a general term for cancer that begins in the large intestine, and depending on where the tumor started, bowel cancer is sometimes called colorectal cancer.
Detecting disease early is critical to survival, so changes in normal bodily functions should never be ignored.
Patients often complain of changes in their bowel movements, which are generally accompanied by abdominal pain. Other accompanying signs include gas pain, bloating, fullness or cramps.
In this context, researchers, in one of the previous studies, evaluated the frequency of various bowel cancer symptoms in a sample of 194 patients with colorectal cancer. They concluded that “the most common symptoms were rectal bleeding (58%), abdominal pain (52%), and changes in bowel habits (51%), and the majority had anemia (57%) and hidden bleeding (77%). The study found no general association between the duration of symptoms and the stage of the tumor. But sometimes patients with abdominal pain also complain that it spreads to the lower back, which is also a symptom of stomach and rectal cancer. Also, this discomfort often becomes more noticeable after eating, and when food travels through the intestines.
Instead, patients sometimes report a lack of appetite that may eventually lead to weight loss.
Maintaining a healthy weight is important, and this can be done with the help of a healthy diet and exercise routine.
Diets that include vegetables, fruits, and whole grains have been associated with lower rates of cancer because they contain natural substances such as antioxidants. These molecules have anti-cancer effects, which provide protection against cancers of the mouth, throat and stomach as well. 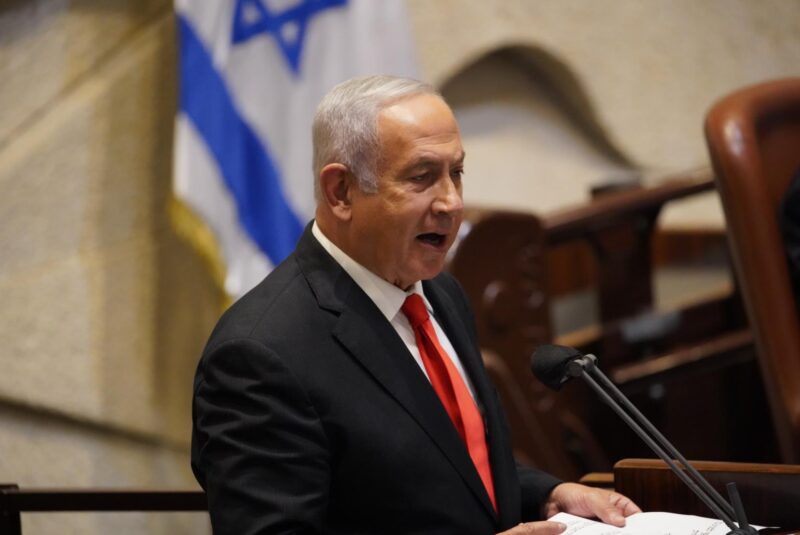