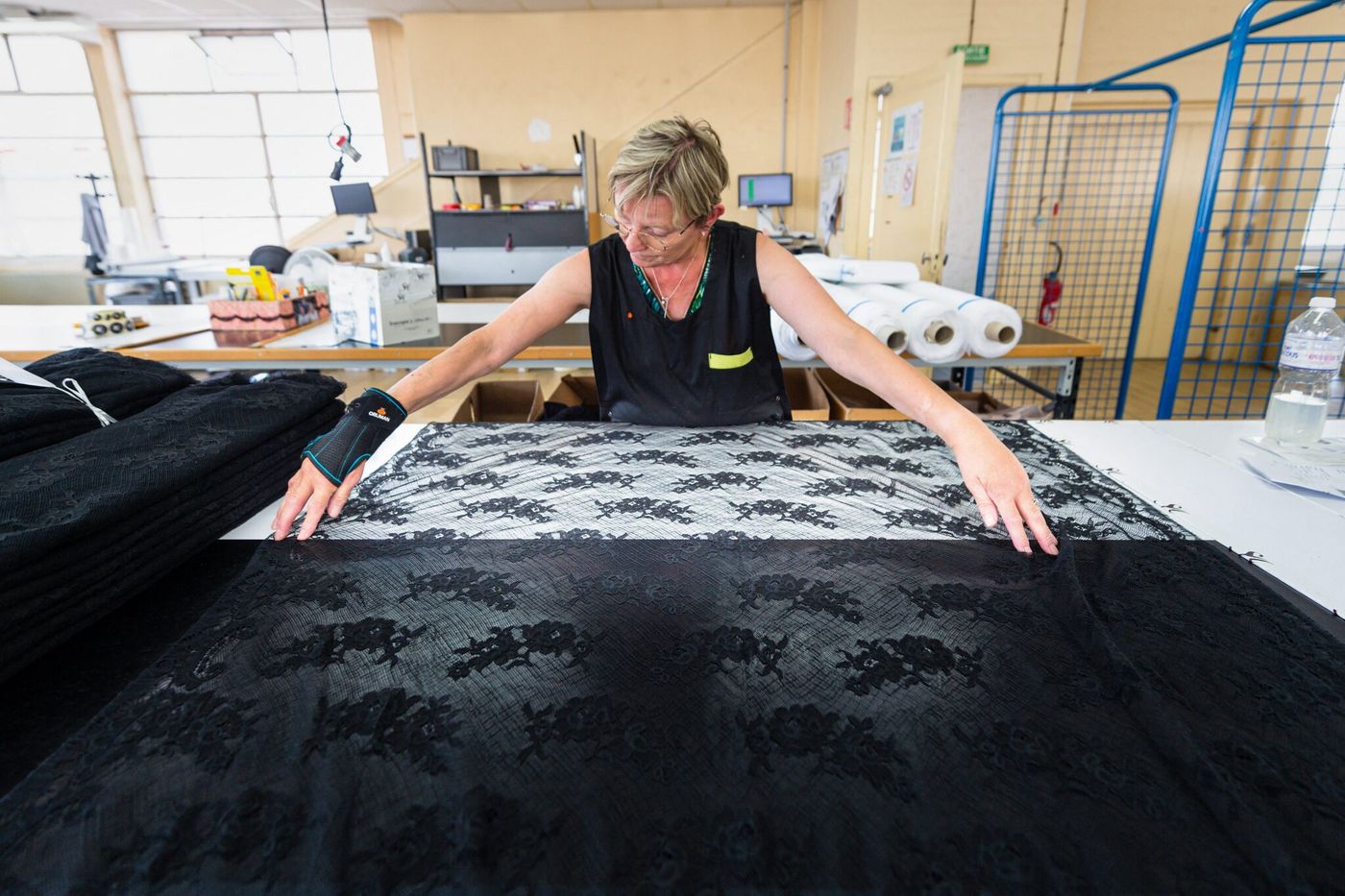 A situation in “halftone”, this is the favorite expression of forecasting economists when they struggle to say whether things are going rather well… or rather badly. At the moment, they use it excessively. As the clouds continue to accumulate over the world economy with the war in Ukraine, inflation and the increasingly likely risk of seeing Russian gas valves cut off, French companies seem to be holding up quite well in the face of to turbulence. The results of the major groups for the first half of the year bear witness to this, which, on the whole, posted solid performances, if not record profits.

A level of investment and hiring that remains high

“Despite the concerns, the level of activity remains satisfactory, with prospects for hiring still very high”, confirms François Asselin, the president of the Confederation of small and medium-sized enterprises, citing the latest survey of the employers’ organization according to which 51% of companies are still looking to hire. Proof of this dynamic, corporate credit is growing strongly (up 6.5% in June), as is their level of investment. As for insolvencies, they have certainly increased in recent months, but they remain below their pre-crisis levels, with a largely positive business creation balance.

“In reality, this situation is not very surprising, companies are still surfing on the post-Covid recovery, which has been very vigorous”, estimates Frédéric Visnovksy, vice-president of the Observatory of payment terms at the Banque de France. Thanks to “whatever it takes”, they emerged from the health crisis in excellent financial health, with historically high margin rates and cash levels, enabling them to face the first half of the year smoothly. . «Of the 290,000 state-guaranteed loans (PGEs) repayable in the second quarter, we have received only 300 referrals from the credit ombudsman, which means that there are no loan repayment problems yet», moreover specifies Frédéric Visnovksy.

In fact, the question today is rather whether, with the rise in interest rates and the context of high uncertainty in which they are evolving, the banks will continue to play their role of financing the economy. «Unlike the health crisis, where they knew that activity could restart overnight after the confinements, they are greatly cooled by the return of inflation and the rather unprecedented fear of energy shortages.», thus believes François Asselin. Recently, the ECB itself considered that the banks of the euro zone risked tightening their credit conditions considerably in the future.

On the ground, the first signs of this slowdown are beginning to be felt. “Often seen as a harbinger of financial difficulties for companies, payment terms are constantly getting longer”, notes, for example, Denis Le Bossé, head of the debt collection firm Arc. The latter recently accompanied the receivership of two companies that were quite symptomatic of the period: a construction company with 18 employees, with an order book full to bursting, and an IT services company, unable to respond to wage increases in the sector. “In both cases, the banks refused them a loan because of an ongoing EMP”, he explains.

For its part, the morale of business leaders, which is always a good indicator of the evolution of the economy, is beginning to crumble, slowly but surely. After reaching peaks at the end of the crisis, it fell in July below its pre-Covid level, but still above its long-term average. As since the beginning of the war, the difficulties of supply and recruitment remain the two main concerns of business leaders, to which are now added worries linked to indebtedness.

What to conclude for the future? As always, everything will depend on the level of economic activity in the coming months. “To cash in on the rise in their production costs, companies have been able to rely on dynamic activity. If it starts to slow down, then their situation could deteriorate very quickly,” believes François Asselin. On Friday, INSEE (National Institute of Statistics and Economic Studies) announced growth figures for the second quarter above expectations, at 0.5%. What, in theory, to reassure business leaders for a while, and who knows, to restore a little optimism to forecasters.

what does it mean to have HIV today?
Posted onDecember 1, 2022

These jobs that are recruiting: how to become an e-commerce manager
Posted onDecember 1, 2022

The leader of ISIS has died
Posted onDecember 1, 2022
Menu