More than 93,000 Russian soldiers have been killed so far in Russia’s military operations in Ukraine, according to the Ukrainian Armed Forces.

Russian President Vladimir Putin’s war on Ukraine, a former Soviet country, has been going on for 10 months.

Russian forces have recently suffered major setbacks with the loss of key eastern Ukrainian regions, including Kherson, which Russia held during the early stages of the offensive.

Nuclear weapons will definitely be used

However, Russian President Vladimir Putin announced on television yesterday that the military attack on Ukraine will continue.

The General Staff of the Ukrainian Armed Forces has reported that 93,000 Russian soldiers have been killed in Ukraine since the start of the Russian invasion. 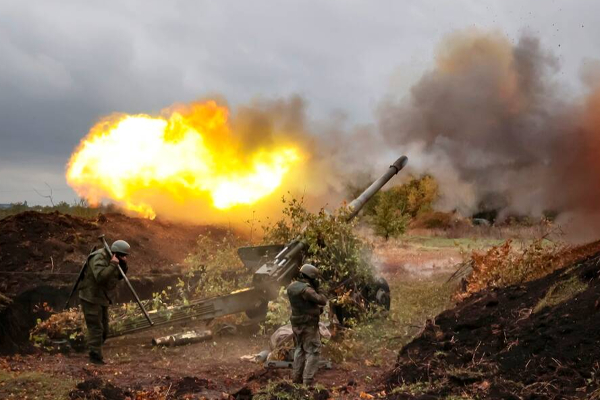 Moreover, in the last 24 hours alone, the Ukrainian army has reported that 340 Russian soldiers have been killed.

The Pentagon monitors a Chinese spy balloon over the United States and has ruled out shooting it down for now
Posted onFebruary 3, 2023February 3, 2023
Menu