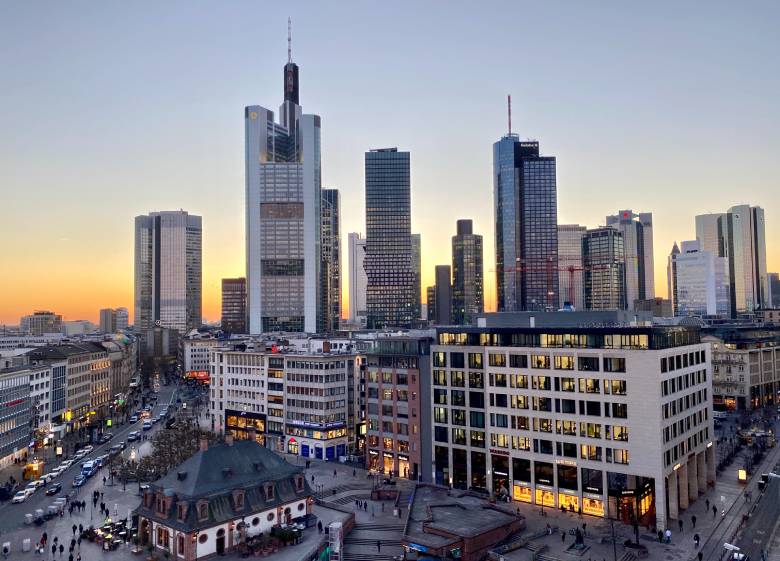 More than eight decades on, the Ukrainian Holocaust survivor has been forced from his home once more – but this time he’s found a safe haven in Germany.

Shyfrin is among a number of Ukrainian Jews who lived through the Nazi terror and have now fled to the country from which Adolf Hitler’s Third Reich launched its drive try to wipe Jews out.

He never wanted to leave Mariupol, where he had lived for decades. But Russia’s brutal assault on the Ukrainian port city made it impossible to stay.

“There was no gas, no electricity, no water whatsoever,” the 81-year-old told AFP from a care home in Frankfurt, recalling the relentless bombardment by Moscow’s forces.

“We were waiting for the authorities to come… We waited for a day, two days a week.”

Bodies of people killed by bombs and gunfire littered the streets, recalled Shyfrin, a widower who had lost contact with his only son.

“There were so many of them… no one picked them up. People got used to it – no one paid attention.”

People scraped by finding what food they could, with water supplied by a fire engine that made regular visits to his neighbourhood.

Shyfrin’s apartment was damaged during the fighting in Mariupol – defended so fiercely that it became a symbol of Ukrainian resistance – and he spent much time sheltering in the cellar of his building.

The elderly man eventually left Mariupol with the aid of a rabbi, who helped the local Jewish population get out of the city.

He was evacuated to Crimea, and from there, travelled on a lengthy overland journey through Russia and Belarus, eventually arriving in Warsaw, Poland.

After some weeks in Poland, a place in a care home was found in Frankfurt.

In July, he was transported to Germany in an ambulance, with the help of the Claims Conference, a Jewish organisation that has been aiding the evacuation of Ukrainian Holocaust survivors.

Shyfrin, who walks with the aid of a stick, is still processing the whirlwind of events that carried him unexpectedly to Germany.

The outbreak of war was a “very big surprise”, he said.

“I used to love (Russian President Vladimir) Putin very much,” said Shyfrin, who is a native Russian speaker, did military service in the Soviet Union, and went on to work as a radio engineer with the military.

“Now I do not know whether Putin is right to be at war with Ukraine or not – but somehow, because of this war, I have become homeless.”

When he was just three months old, his family fled to Tajikistan to escape German Nazi forces who were occupying the region.

Many of Belarus’s Jews died during the Holocaust, in which the Nazis killed a total of six million European Jews.

In neighbouring Ukraine, the once-large Jewish community was also almost completely wiped out.

After the war, his family returned to Belarus and Shyfrin completed his studies, did military service, and settled in Ukraine, then part of the Soviet Union, in the mid-1970s.

The pensioner seemed philosophical about the twist of fate that has forced him to leave his home.

“Well, it’s not up to me,” he said, when asked about having to flee war for the second time in his life.

His most immediate concerns are more practical – such as how to access his money back home.

“I can’t even receive my honestly earned military pension,” he said.

He recently moved to a new care home run by the Jewish community, where there are more Russian speakers.

As well as helping Shyfrin on the final leg of his journey, the Claims Conference provided him with financial assistance.

It has evacuated over 90 Ukrainian Holocaust survivors to Germany since the outbreak of the conflict, a break from the organisation’s usual work of ensuring that survivors get compensation and ongoing support.

The body had long been helping to run care programmes for Holocaust victims in Ukraine.

But, as the conflict intensified, it became clear such care programmes could no longer be sustained, particularly in the east, said Ruediger Mahlo, the Conference’s representative in Germany.

“Because many of the survivors needed a lot of care and could not survive without this help, it was clear we had to try to do everything to evacuate (them),” he told AFP.

Getting them out involved huge logistical challenges, from finding ambulances in Ukraine to locating suitable care homes.

For many of the frail Holocaust survivors, it can be a struggle to grasp the fact that they have found refuge in Germany, said Mahlo.

They are fleeing to a country that “had in the past persecuted them, and done everything to kill them,” he said.

“Certainly, they are traumatised,” he said. 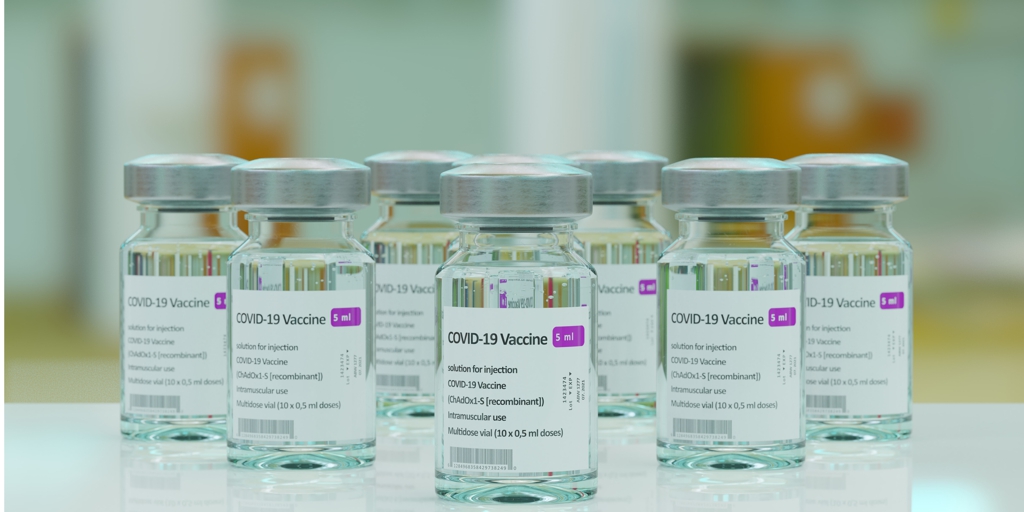 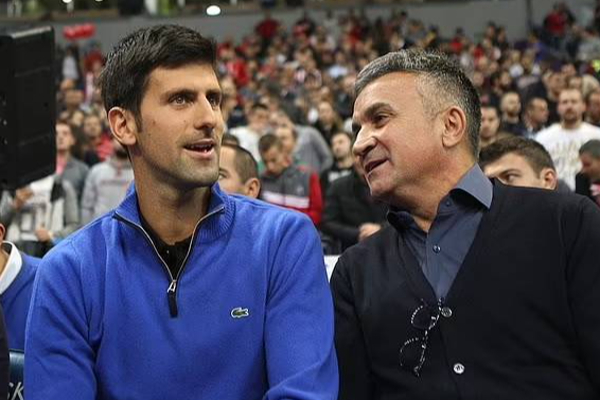 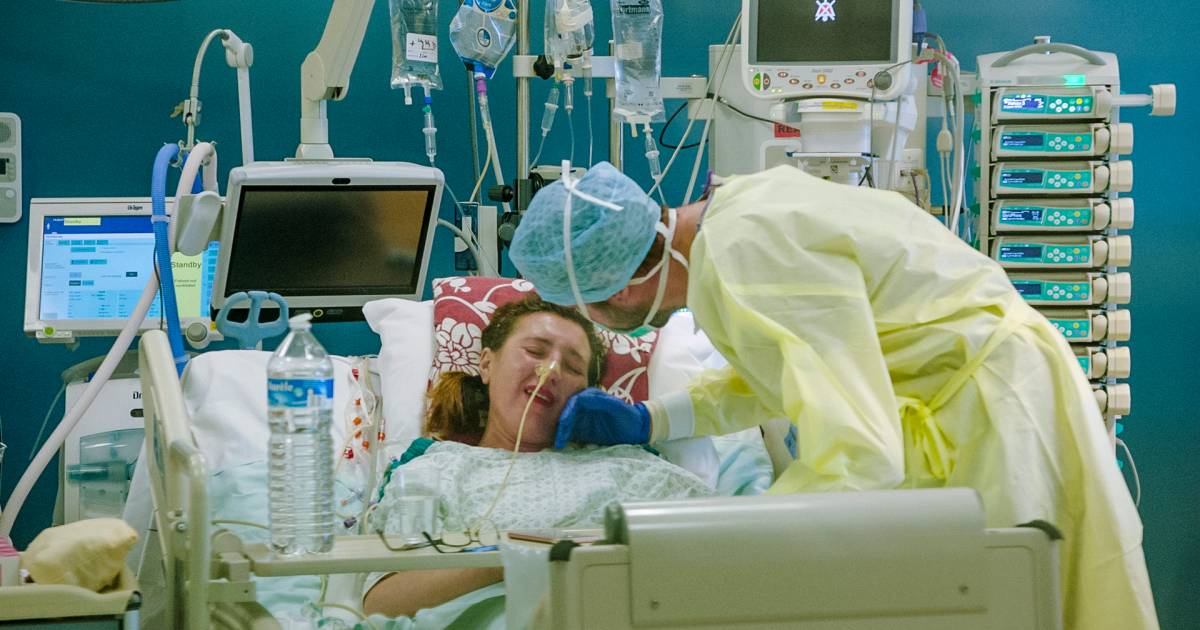 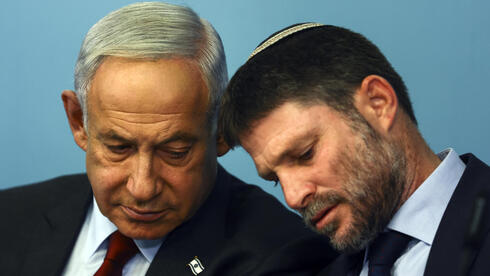 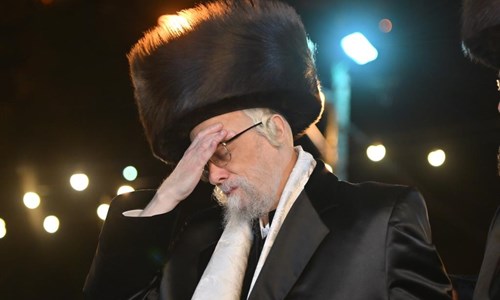 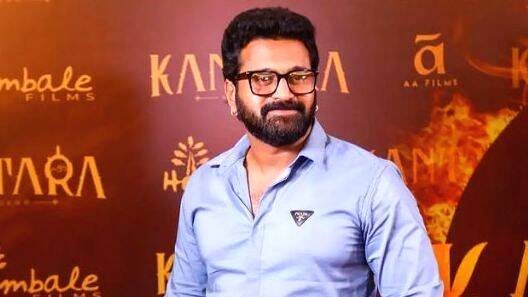