Ivan Karamazov has been a sort of alter ego for 53 years: in ’69 he played the second son of the family mentioned in Dostoevsky’s latest novel. A young Umberto Orsini passed on Rai, albino and with round intellectual glasses, who embodied the anarchist and atheist brother of the passionate Dimitrij and the mystic Aljosa. It was directed by Sandro Bolchi and the progenitor of the unhappy Russian family, Fëdor Pavlovic, saw a gigantic Salvo Randone on the screen. For Orsini that role was the milestone of a very long career that began in ’57 and is still full of commitments. Since then he has returned to Ivan several times, first with a show dedicated to the Grand Inquisitor and now with his Memoirs of Ivan Karamazov today and tomorrow at Puccini in Florence, a show written and produced by him and directed by Luca Micheletti, dedicated to one of the most interesting characters in literature. Reading The Brothers Karamazov is a sliding doors of life. You do that and it changes everything. Perhaps precisely because of the surgical and painful construction of Ivan’s character on whose consistency our chat with Orsini starts, who seems not to feel the fatigue of the years (he’s 88) due to the energy and assertiveness with which he replies.

Why this obsession with Ivan Karamazov?

“He is one of the most interesting characters in the novel. It was me, already for the Rai miniseries, who chose that role. An uncomfortable figure that reflects my way of working. I never wanted to “lean” on characters like Hamlet, King Lear or Richard III. I chose what to stage when I was young and even more so now: for 8 years, with my company, I have been producing my shows. This, next year, will be on tour everywhere in Italy. But there are others. I am thinking of Pour un oui, pour un no with Franco Branciaroli or Furore with Massimo Popolizio».

A privilege to be able to choose. Why Ivan?

«Ivan has remained in my skin ever since I brought him on TV. At the Piccolo in Milan, thanks to him, we had sold out every night. He is a great literary character who in Dostoevsky’s novel lacks the ending. So I thought I’d give it to him. In the book, the last time he appears is in court, during Dimitrij’s trial for the murder of his father: he has a fever attack and then disappears.’

“My Ivan knows how the story ended: Fyodor’s murder was falsely blamed on Dimitry. He will be the one to pay for an act performed by Smerdjakov (the stepson ed.) who later committed suicide. So, aged as I am, in a courtroom with an imposing setting, Ivan tells the truth about him and asks for justice to be done.’

And he takes all the blame. Because?

“For his words. Ivan is the character who believes in a world without God and asserts that without God there is no morality. It is what, in the novel, gives life to the Legend of the Grand Inquisitor in which he declares that man is too weak to be free (Dostoevsky imagines a dialogue between Jesus, back on earth, and the Inquisitor who condemns him to death again because he is convinced that man needs rules, punishments and forgiveness to feel protected and survive, and not the free will that he would have given us ed).

«Of course, 15 minutes are dedicated to that passage during which the question on which Ivan is racking his brain emerges. An epochal question because it implies confronting the questions that every man in search of peace asks the Church and other institutions: to whom should I genuflect, to whom to entrust my conscience, where to find a comfortable anthill?».

Did you find it a comfortable anthill? Did he give up his freedom for a safe haven?

«My comfortable anthill is the writers whose texts I stage, the directors who direct me, the theaters that host me. I made a community choice. I’m not a painter. Today I feel freer, I choose who to work with ranging from friends who like me are from the Ronconi school or getting involved with figures like Alessandro Serra. I invest in success and I would be very unhappy if I didn’t achieve it».

About unhappiness. Can she be happy?

In which there is no place for a wife and children and which was made easier by her beautiful voice. Not a little for an actor.

«I didn’t want a family because I didn’t think it could be reconciled with this job and because I wanted to be wild and stay up late at night. My voice? I use it little, I make my body talk a lot. I never wanted to be a voice actor, for example».

She loved Mina unrequited. How did she go?

“How can you not love Mina. Extraordinary woman, not only for what we know, but for how she has managed her life and her image of her ».

“I’d love that. He was demanding and precise. But with me less than with others. One day while rehearsing a monologue in front of him I changed the words. I wanted to provoke him and make him tell me it wasn’t right. And instead he said he was satisfied. So I understood what Visconti was for an actor: a safety net. Directed by him you could dare anything, even change a text».

Do you still go for a run with a pencil in your mouth to improve your diction while rehearsing a part?

«Now I walk. But the other night while traveling I tried the part with the pencil in the mouth on a Freccia Rossa. People looked at me like I was crazy.”

If you want to stay updated on the news of Florence, subscribe for free to the Corriere Fiorentino newsletter. It arrives every day directly in your inbox at 12. Just click here 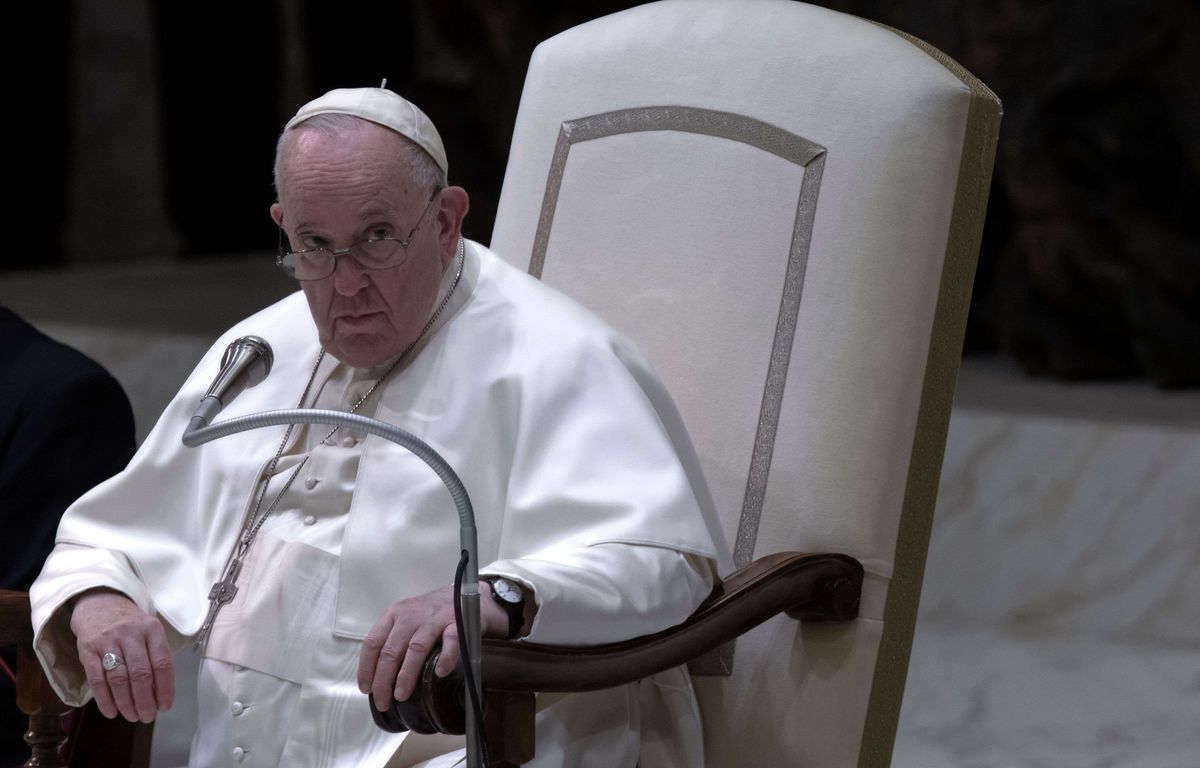 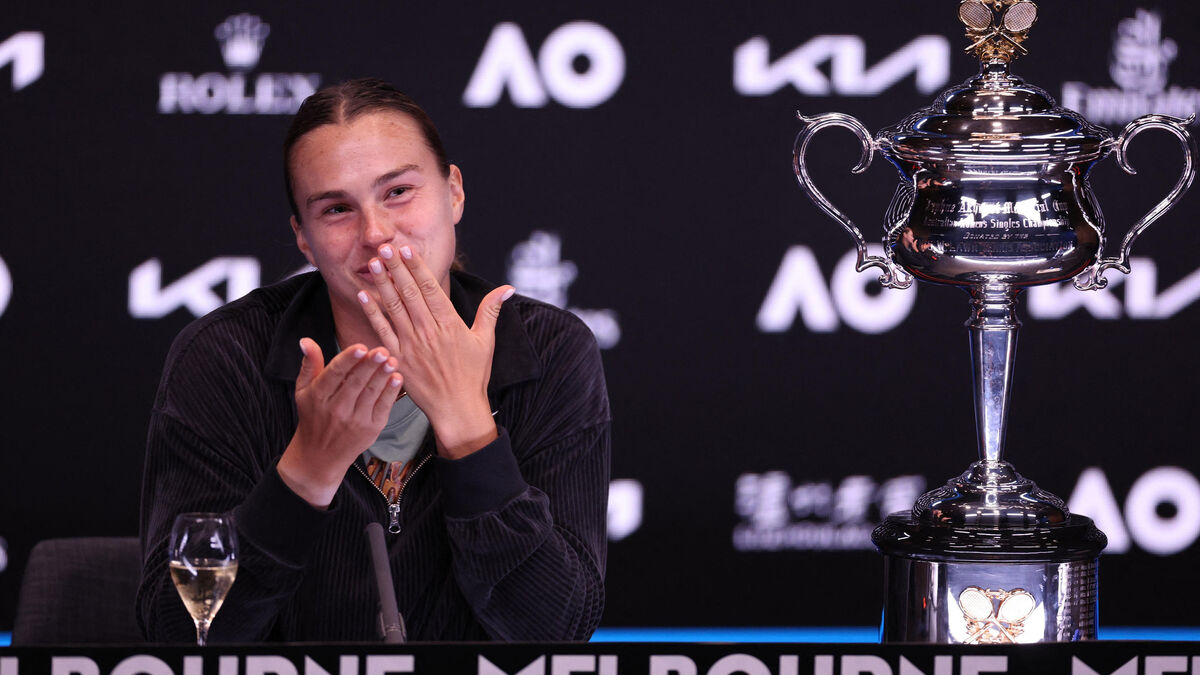 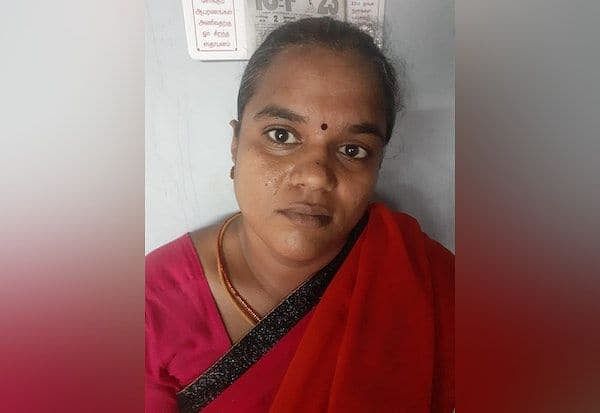 The gas molecules are far apart and dotted with voids

electronics and appliances without VAT for two days

Kim Kardashian around Los Angeles with the Roma 1997/98 shirt