UP Kejriwal joins hands with Akhilesh Yadav to form mega alliance? | UP Assembly Election: AAP talks with SP for Alliance

Lucknow: Arvind Kejriwal’s Aam Aadmi Party is all set to form an alliance with Akhilesh Yadav’s Samajwadi Party in a new twist in the Uttar Pradesh constituency. Following this, a mega alliance led by the Samajwadi Party is emerging for the UP elections.

In that election, the Congress won more than 100 seats. But Congress lost in most constituencies. It is on the basis of this lesson that Akhilesh has been avoiding electoral alliances despite his conciliatory stance with the Congress. 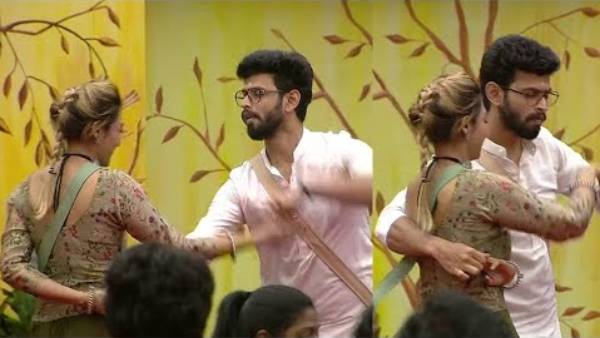 Understanding this, the Congress, U.P. Announced that it would run separately in all 403 constituencies in the Assembly elections. UP The Congress is facing the electoral arena under the leadership of Priyanka Gandhi. Priyanka Gandhi has also been harshly critical of the Samajwadi Party in her campaign rallies.

In a new twist, Arvind Kejriwal’s Aam Aadmi Party has begun talks with the Samajwadi Party to form an alliance. In Lucknow, senior Aam Aadmi Party leader Sanjay Singh met Akhilesh Yadav today. The two leaders discussed the electoral alliance for about 1 hour. Speaking to reporters after the meeting, Sanjay Singh said the two parties were in talks to form an alliance.

Sanjay Singh also explained that he had not yet negotiated an alliance with the OIC party. Samajwadi Party senior leader Sunil Singh Sajan said, “We continue to support smaller parties to defeat the BJP.” He lamented that the BJP had not implemented any development plan for any part of the state, including Purvanchal.

Angela Merkel steps down as chancellor to the...

Le Iene, Flavia Vento and the messages with...

The next provocation of the women of the...