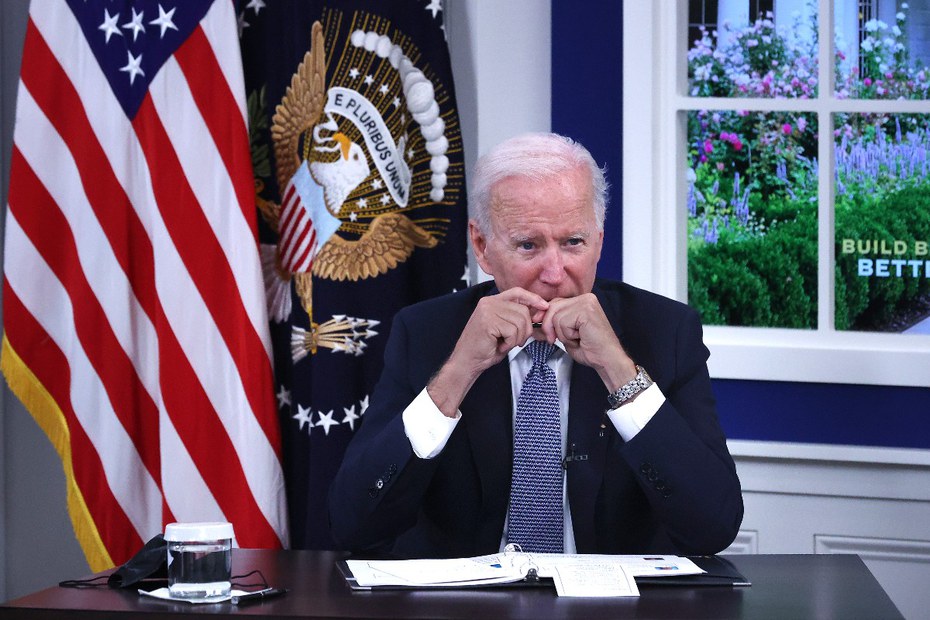 The president’s investment packages are trapped in the Republicans’ debt trap. But he still has an ace up his sleeve

A political battle is raging in the United States. At first sight it is about the national debt. Or, to put it more precisely: the constitutional upper limit on permissible national debt, the “Debt Ceiling”. The limit would soon be reached without an increase or suspension and could lead to a so-called shutdown. It is estimated that the Ministry of Finance will no longer be able to pay bills by mid-October. Although one should actually say: It shouldn’t pay any more bills. Civil servants would then not receive a salary and government bonds would no longer be serviced. A fiasco for those affected, the economy and the financial markets. The USA would be virtually insolvent!

But behind all of this lies a well-established power struggle between Democrats and Republicans. Most recently, the debt ceiling was suspended under Donald Trump in order to easily spend more money on fighting the pandemic. The debt limit has been in place again since August of this year. The Democrats want to suspend them for another year, but the Republicans are blocking themselves. They use the situation as a negotiating lever to narrow down the investment packages and do marketing on their own behalf. The Democrats face lazy compromises. The problem is, however, that the Democrats are divided internally and that every wing wants to assert itself in the investment program. Therefore, the narrow majorities in Congress are currently not being used. This internal dispute over the size of the investment program further paralyzes the Democrats and makes them vulnerable to blackmail by the Republicans, but the constitution provides an unconventional way out that could increase the bargaining power of the Democrats and prevent the shutdown fiasco.

With its upper debt limit, the USA imposed a rule on itself during the period of World War I that is even more nonsensical than its German equivalent, the debt brake. What does this debt ceiling mean? Just like the debt brake in Germany, it determines how much money the state can get by selling bonds. As in Germany, the US Treasury Department has to sell government bonds to private commercial banks in order to fund the central bank account. The bills are paid from there.

The difference to the German debt brake, however, is that the US has selected a fixed amount – currently 28.5 trillion US dollars – while the debt brake in Germany is based on debt in relation to economic output (GDP). How nonsensical this regulation is becomes clear from the fact that the US has raised the debt ceiling 78 times and suspended it several times since 1960. 49 times by Republicans, 29 times by Democrats. So even if the debt ceiling were to limit debt – which is economic nonsense – it obviously fails to achieve the goal it has set itself.

Joe Biden and the Democrats have an ace up their sleeve. Two laws in the constitution offer a way out. Because the debt ceiling only relates to the outstanding government bonds, but not to banknotes or coins in circulation. Cash is not covered by the debt regime. Now, of course, it would be pointless, the state would create a number of coins and bills in order to carry out its expenses. There is a solution for that. An unconventional solution that was actually discussed as early as 2011 during the debt ceiling crisis and is now becoming an increasingly important topic: the trillion-dollar platinum coin. Platinum coin? Yes, platinum coin. The American Constitution provides that the Treasury Secretary can order the minting of platinum coins at any face value.

„The Secretary [of the Treasury] may mint and issue bullion and proof platinum coins in accordance with such specifications, designs, varieties, quantities, denominations, and inscriptions as the Secretary, in the Secretary’s discretion, may prescribe from time to time.“ (31 U.S.C. § 5112(k))

That’s the whole trick. The finance minister instructs the mint, which is subordinate to the finance ministry, to mint coins. For example, he can have a platinum coin minted with a face value of five trillion US dollars. The coin would then be sold to the central bank, the Federal Reserve Bank (FED). The FED presses the button and credits the mint’s central bank account with the five trillion US dollars and the mint passes the amount on to the treasury’s central bank account by return post. The coins, in turn, are booked as assets on the central bank’s balance sheet and remain there forever. The Treasury Department would have filled the account and could pay bills. Debt limit dribbled out.

In addition to the obvious advantage that the shutdown would be avoided and the Democrats could no longer be blackmailed, the coin also has an educational advantage. It is the most obvious proof that the state is the creator of its own currency. It would never occur to anyone that the state had to get this five trillion dollar platinum coin from the population first, that it would borrow money from abroad with it, let alone that it would be a burden for future generations. The state mints the coin, hands it over to the central bank, which presses the keyboard on the computer and the state already has the money it needs. From a technical point of view, the state can generate an infinite amount of money with it. So he would never have to go into the shutdown because there are no more US dollars. A shutdown would not be justified for economic reasons, but only for political reasons.

Coin minting replaces the sale of a government bond. Of course, the ministry is still only allowed to spend what Congress has approved. If the state were to mint coins instead of selling bonds, contrary to what some critics claim, it would not be more or less inflationary. Whether a state procures central bank money via the detour of commercial banks by selling bonds, is allowed to overdraw its account directly at the central bank or by minting a five-trillion-dollar coin is completely irrelevant for inflation. The relevant question is: how much money is going where?

The process of creating money and selling bonds is now full of smoke candles and barely understandable for laypeople. Everyone understands coinage. Transparency in money creation would be desirable for democracy so that voters can better understand what a state can actually afford. The minted platinum coin that the FED is buying should be displayed in the foyer in the display case for educational purposes. That is how easy it is for the state to get money. That is how easy it would be for the Democrats to get out of the trap of the Republicans.

Maurice Höfgen is an economist, author and research associate for financial policy in the Bundestag 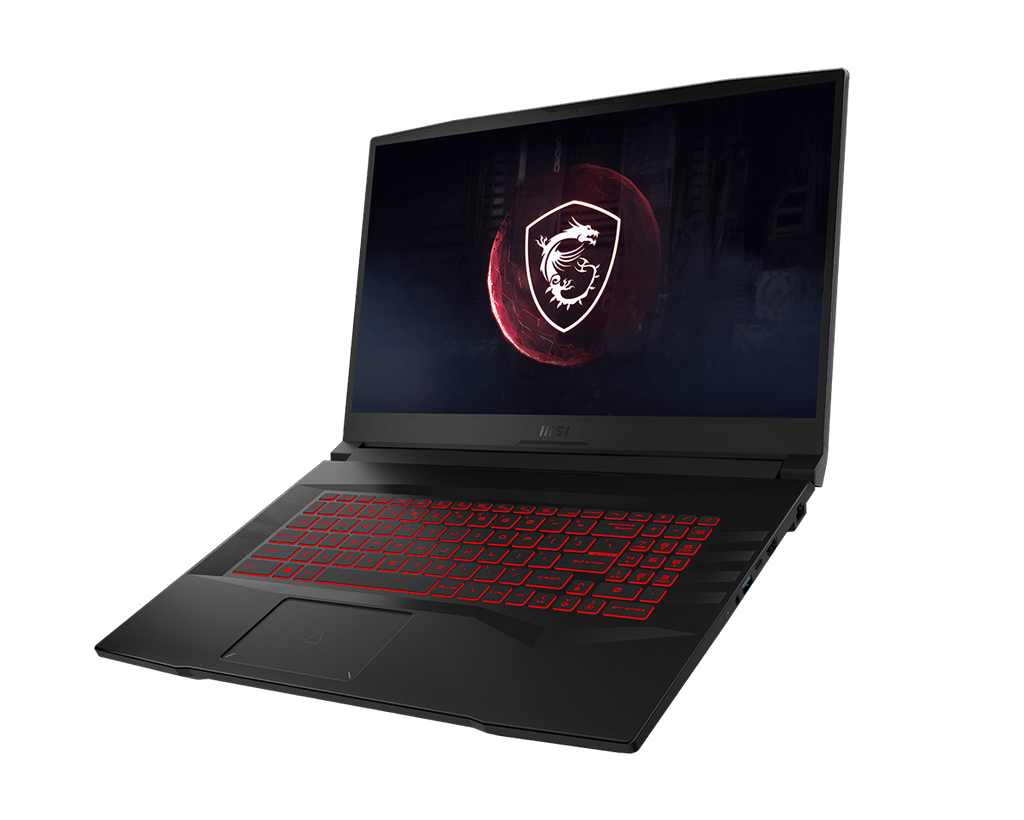 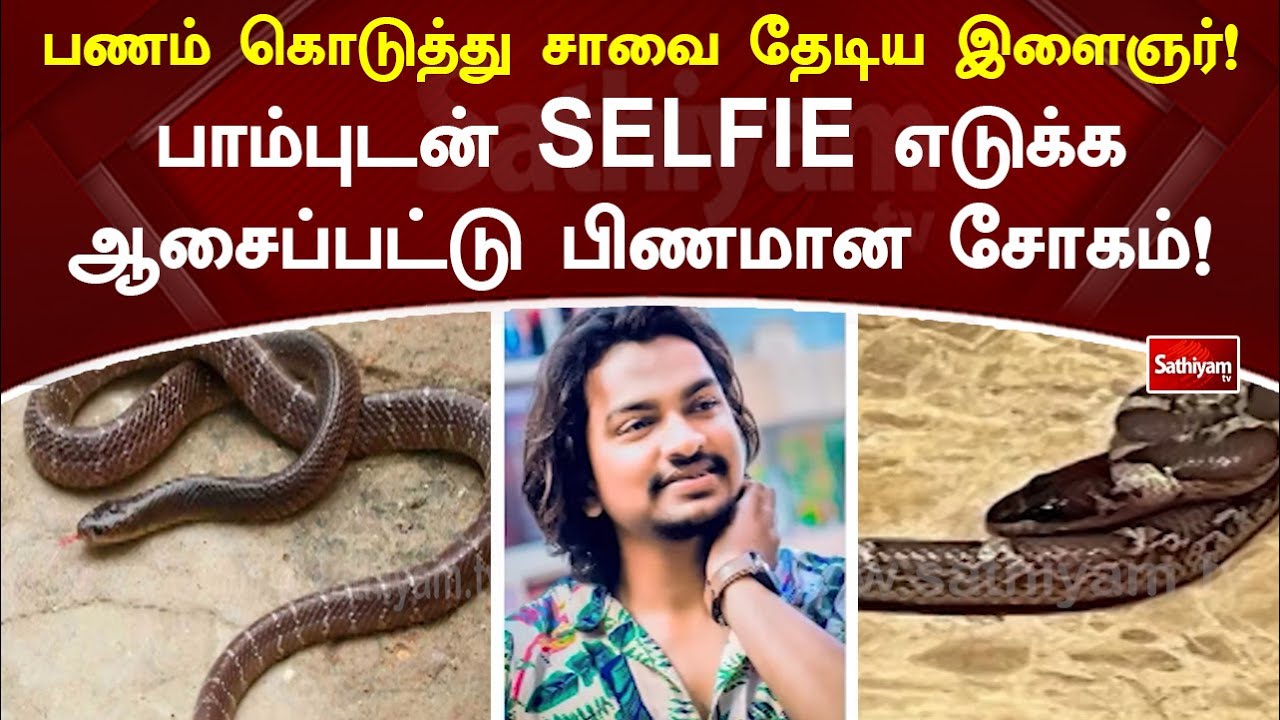 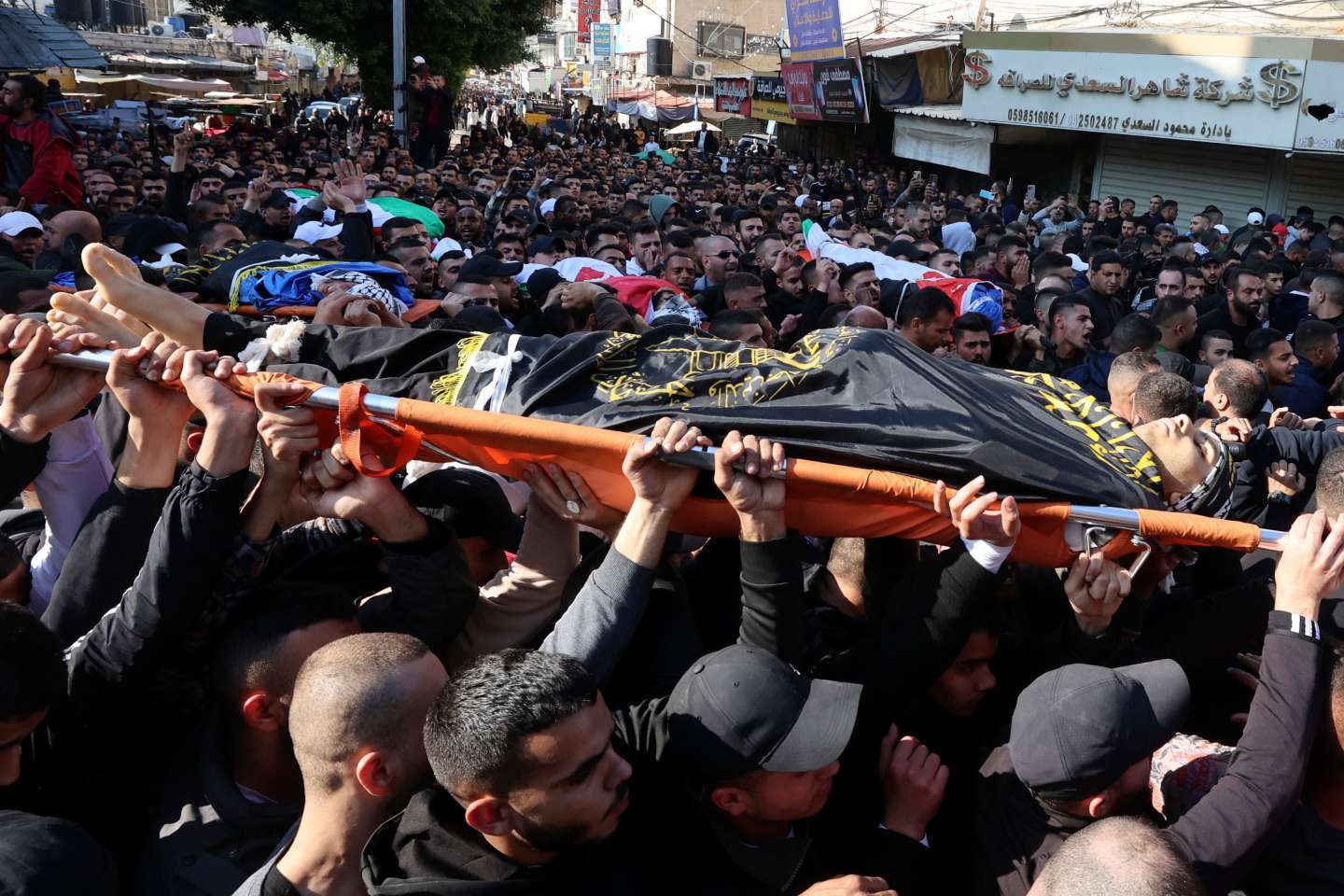 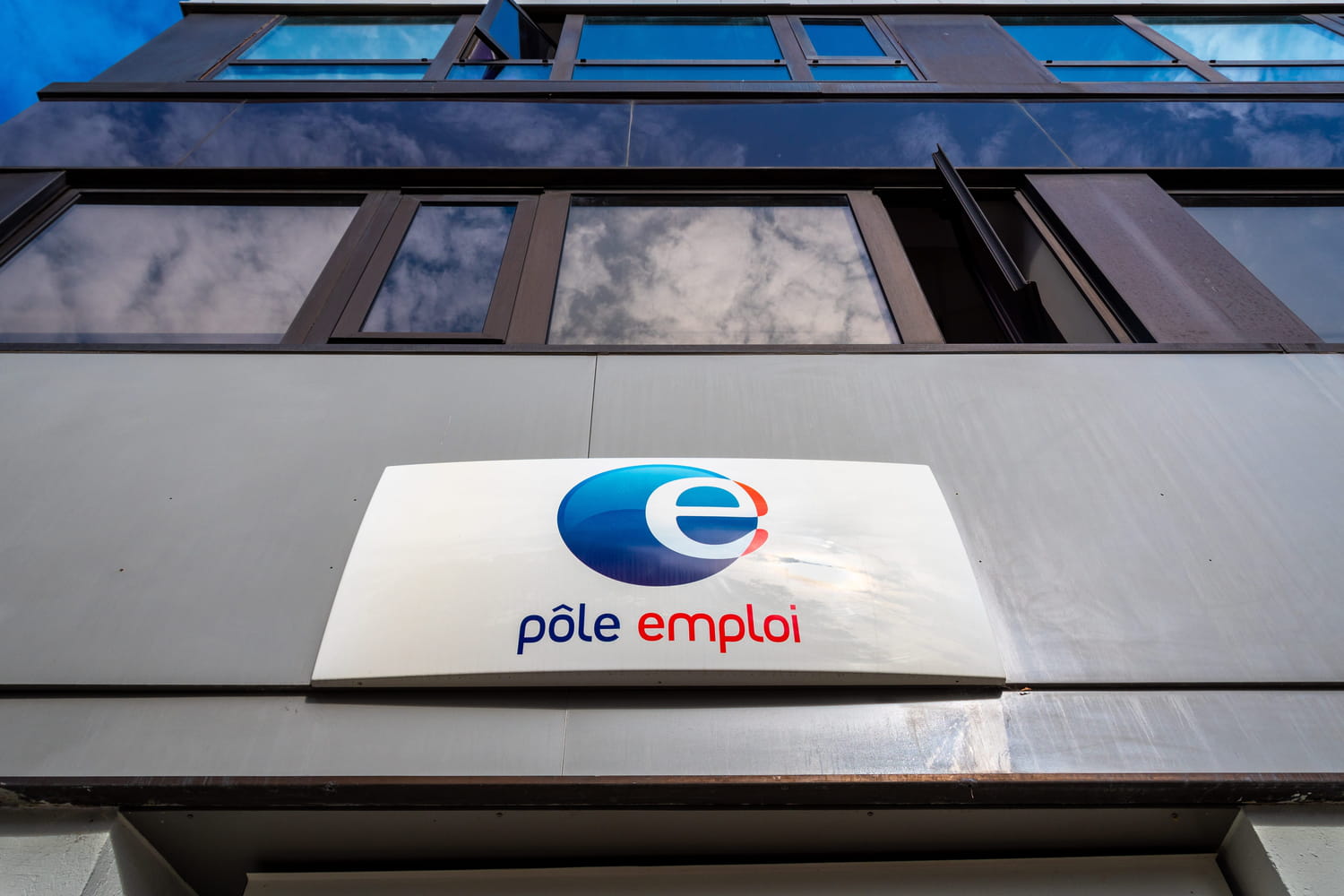 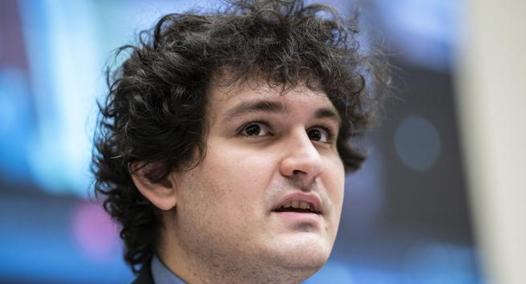 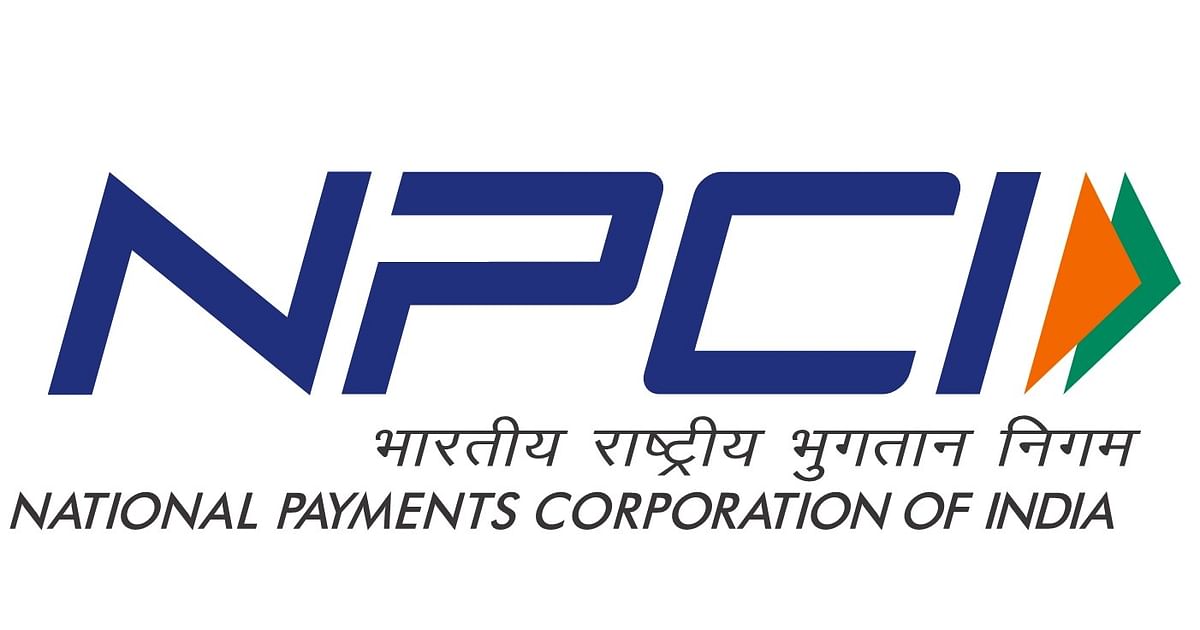 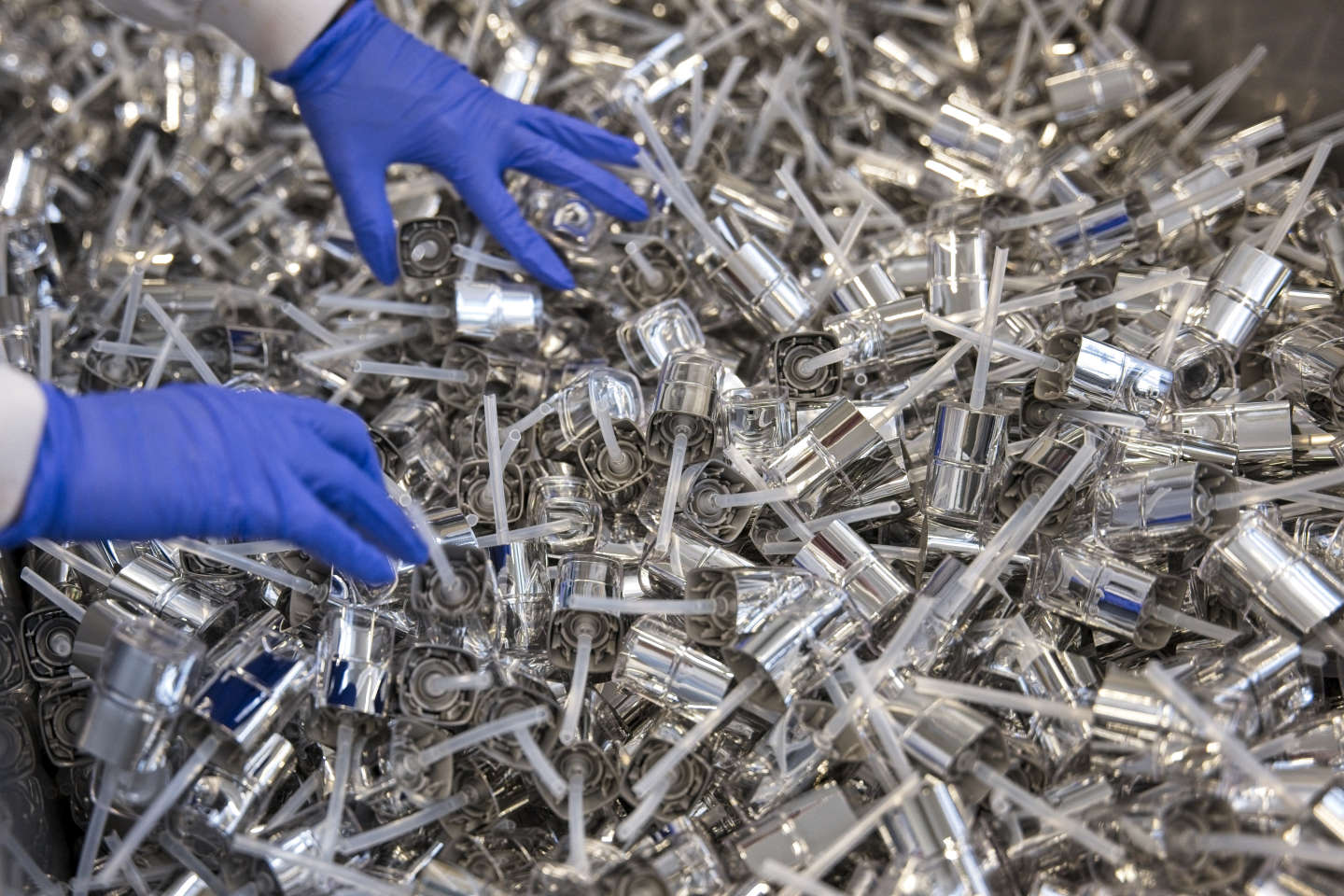 The youth who sought death by paying! Desperate to take a SELFIE with a snake | Sathiyamtv – Sathiyam News
Posted onJanuary 27, 2023

Account of a deadly Israeli assault on the Jenin refugee camp, the bloodiest in two decades in the West Bank
Posted onJanuary 27, 2023