The World Rapid Chess Championship in Warsaw brought success to representatives of two different generations. Among women, the gold was won by 37-year-old Russian woman Alexandra Kosteniuk, who has experienced a career renaissance this season, and among men – by Uzbek grandmaster Nodirbek Abdusattorov, who is 20 years younger than Kosteniuk. On the way to his unexpected gold, Abudsattorov managed to beat both participants in the recent match for the title of the “classic” world champion – and its owner, Norwegian Magnus Carlsen, and Russian Ian Nepomniachtchi, who could not resist the junior in the tie-break that crowned the tournament.

The victory of Nodirbek Abdusattorov at the Warsaw championship is, perhaps, the main chess sensation of the whole year. The junior is a talented one, but he still did not have really serious achievements in adult competitions, whose rating never exceeded the 2650 mark, which is the most modest by the standards of the elite, he was able to get ahead of all the giants, forcing on the third, final day of the championship, who saw a lot of experts throw up his hands in amazement. Their reaction was understandable.

Two years ago, being a 15-year-old boy, Nodirbek Abdusattorov upset Magnus Carlsen at the same championship when he saved a game that seemed to be won by an outstanding Norwegian against him. Their new meeting took place in Warsaw. And the slightly matured Abdusatttorov not only resisted the strongest chess player in the world, who plays rapid chess just as well as the “classics”, but defeated him in a dramatic endgame.

And after the victory over Carlsen, Nodirbek Abdusattorov amazed by the fact that he saved three games in a row, in each of which the win seemed to float into the hands of his opponent. And after the third of these draws – with the Pole Jan-Krzysztof Duda – it turned out that the stubborn and lucky Uzbek guy stayed at the top of the table with 9.5 points scored in 13 rounds. True, not alone: ​​three grandmasters had the same number of points at once – Carlsen, who lost to the Norwegian in the recent match for the world title in Dubai from Russian Ian Nepomniachtchi and American Fabiano Caruana.

According to the regulations, a tie-break from games to blitz was provided for in such a case, but only for two chess players with the best additional indicators. The finalists were Nodirbek Abdusattorov and Yan Nepomniachtchi. And on this tie-break Abdussattorov, having fought back with black in the first game, in the second, having received the color white, in his favorite English opening crushed the famous opponent, forcing him to fake.

The result of the women’s championship was also very remarkable. Alexandra Kosteniuk’s track record includes a handful of valuable prizes, including the title of “classic” world champion she once won. But most of them were won a long time ago – not even in the past, but in the decade before last. And it seems that in recent years Kosteniuk has been pushed into the background by much younger chess players.

But in 2021, the Russian woman experienced an impressive renaissance. Even in the summer, she was able to win an extremely prestigious title, beating everyone at the World Cup in Sochi. Now – a new victory won in a spectacular style. Kosteniuk was in the lead, in fact, from start to finish of the tournament, and finished it with nine points out of 11 possible. 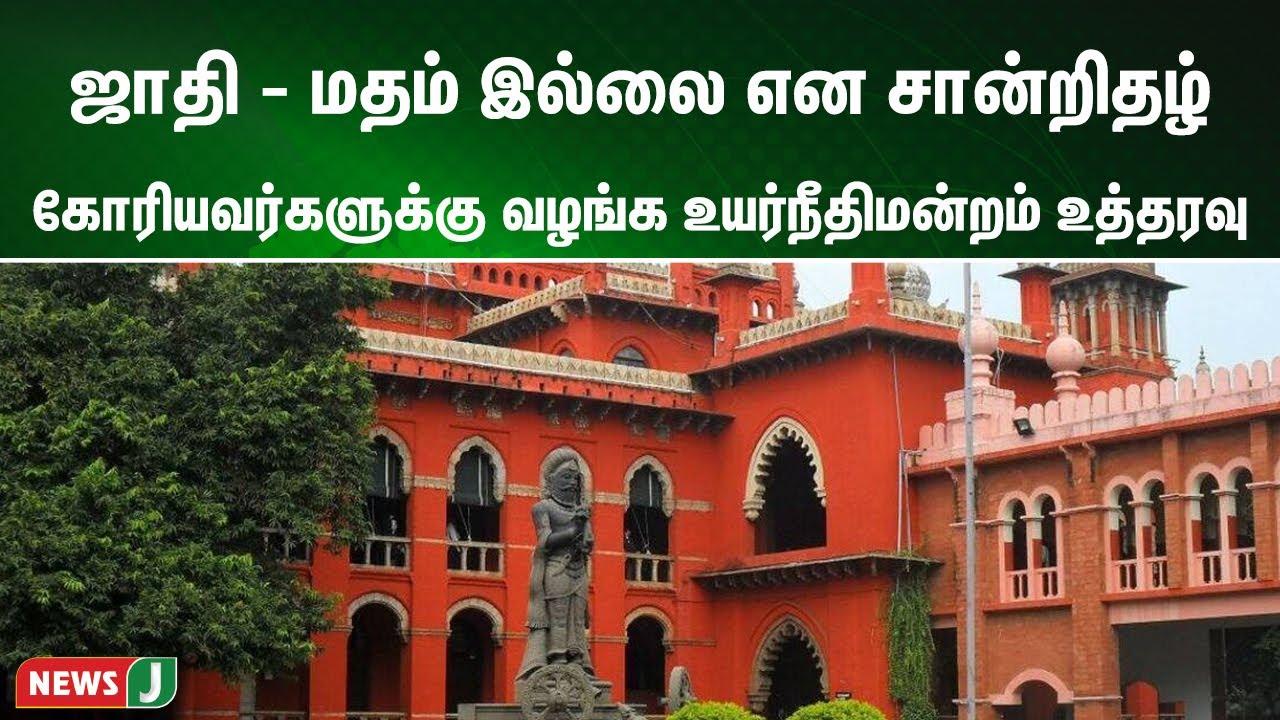 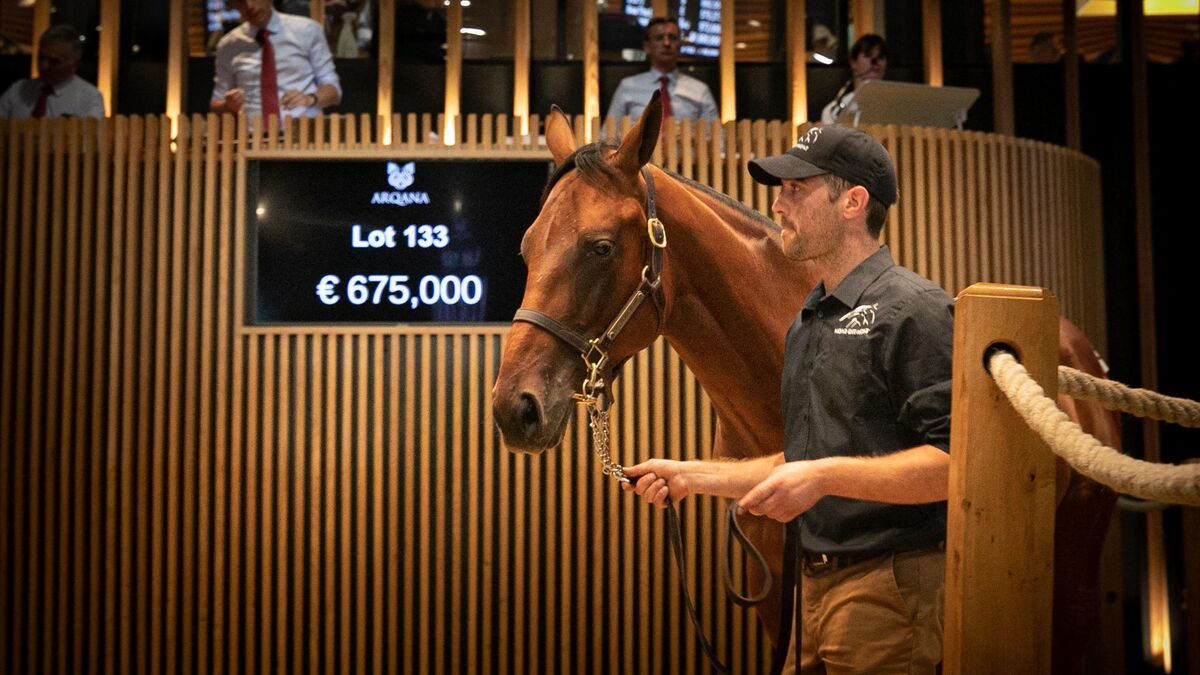 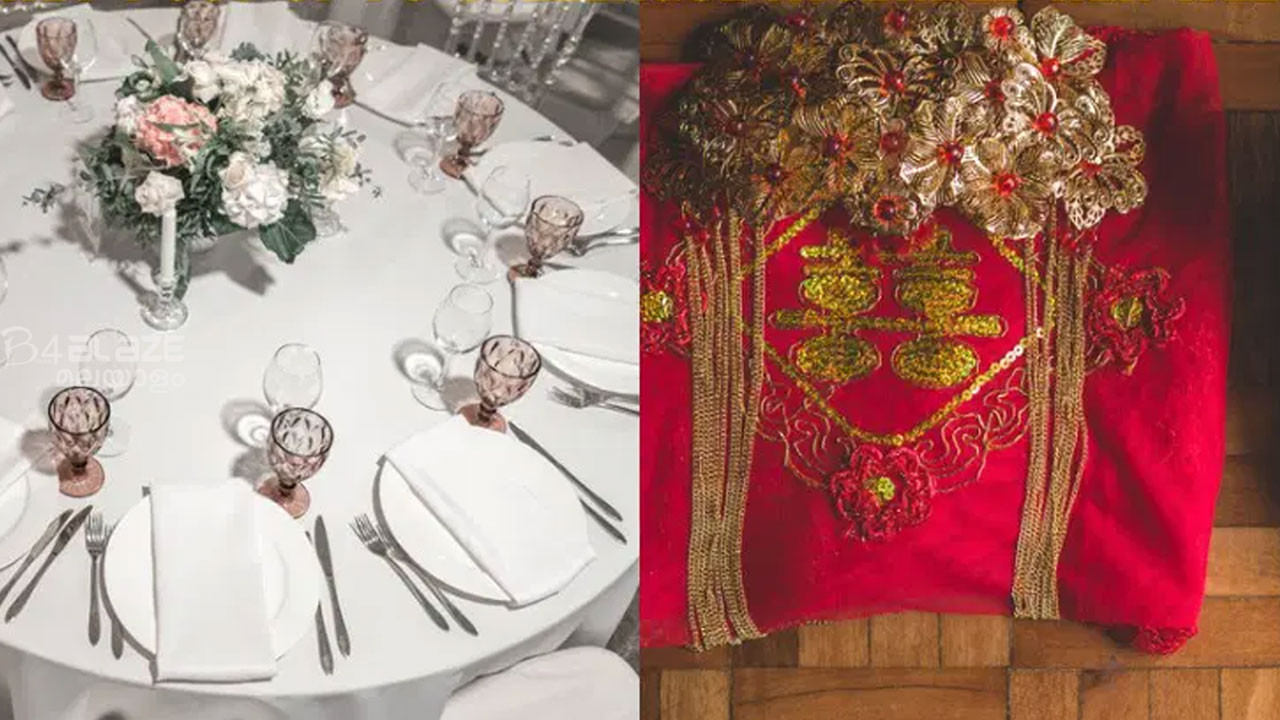 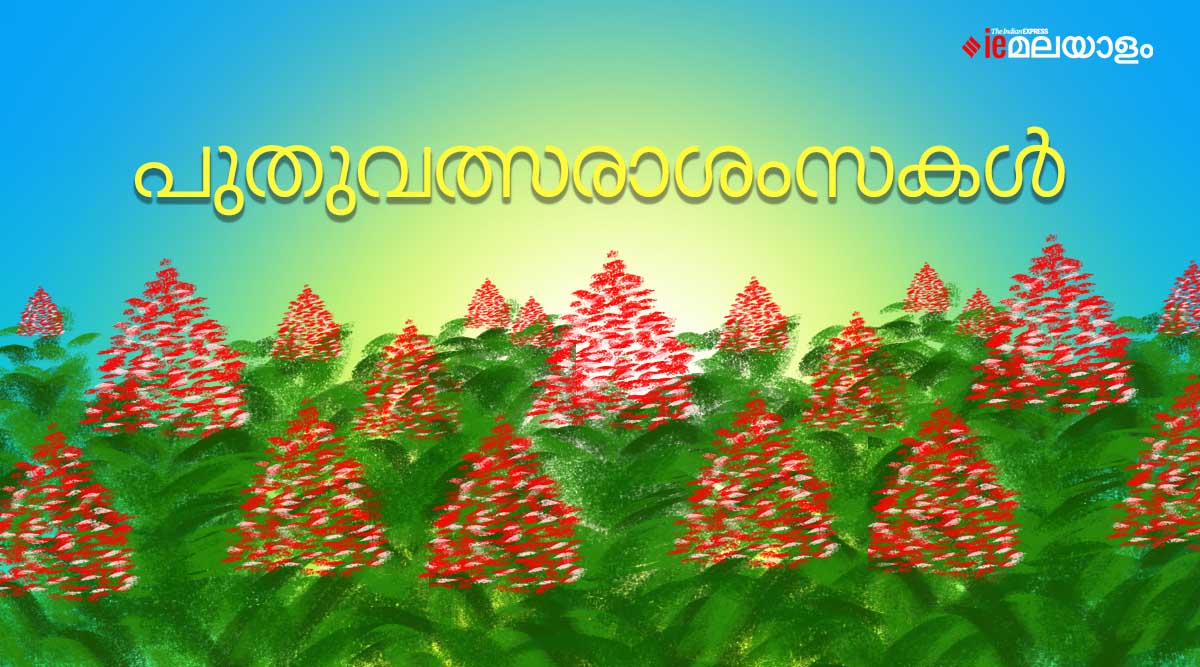