Vaccines, British angry with Draghi: Johnson does not like the stop on exports 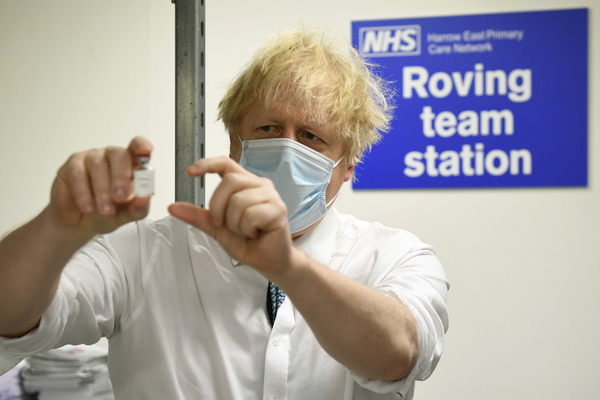 “The recovery from Covid depends on international cooperation, and putting restrictions in place puts the global battle of vaccines at risk”, said a spokesman for Boris Johnson, quoted by the British media in the aftermath of the Italian decision to block exports. of 250,000 AstraZeneca doses directed to Australia. Downing Street did not mention the Italian government, but recalled how Johnson got reassurances from Ursula “von der Leyen about the EU’s will not to limit exports” of pharmaceutical companies, limiting himself to “controlling their transparency. We expect these commitments. are respected “.

As writes the‘Ansa, there would be “backtracking” of several EU countries with respect to the effectiveness of the Oxford / AstraZeneca anti Covid vaccine – questioned in recent weeks by some leaders and now recognized as high, latest data in hand – behind the strategy inaugurated yesterday by Italy to block the export of part of the supplies of this antidote produced in the continent. This is what the Daily Telegraph, a pro-Tory Eurosceptic British newspaper, close to the positions of the government of Boris Johnson, claims today at the front page and in a sharp tone. In its reconstruction, the Telegraph notes how Angela Merkel’s Germany has hastened to withdraw the limit imposed so far on the administration of vaccines developed in Oxford and marketed by the Anglo-Swedish pharmaceutical giant to only under 65s.

And as Jens Spahn, Minister of Health of Berlin, has now defined it as “highly effective” evoking “good news also for all elderly people, who will be able to be vaccinated more quickly”. And he does not spare France either: underlining the contrast between yesterday’s words of the Prime Minister of Paris, Jean Castex, who defined AstraZeneca as “very efficient”, with the contemptuous judgment of President Emmanuel Macron just a couple of weeks ago on a alleged substantial flop of the same serum on the elderly. Judgment, the British newspaper suggests, perhaps dictated more by frustration and political calculations than by the accurate evaluation of scientific indications. 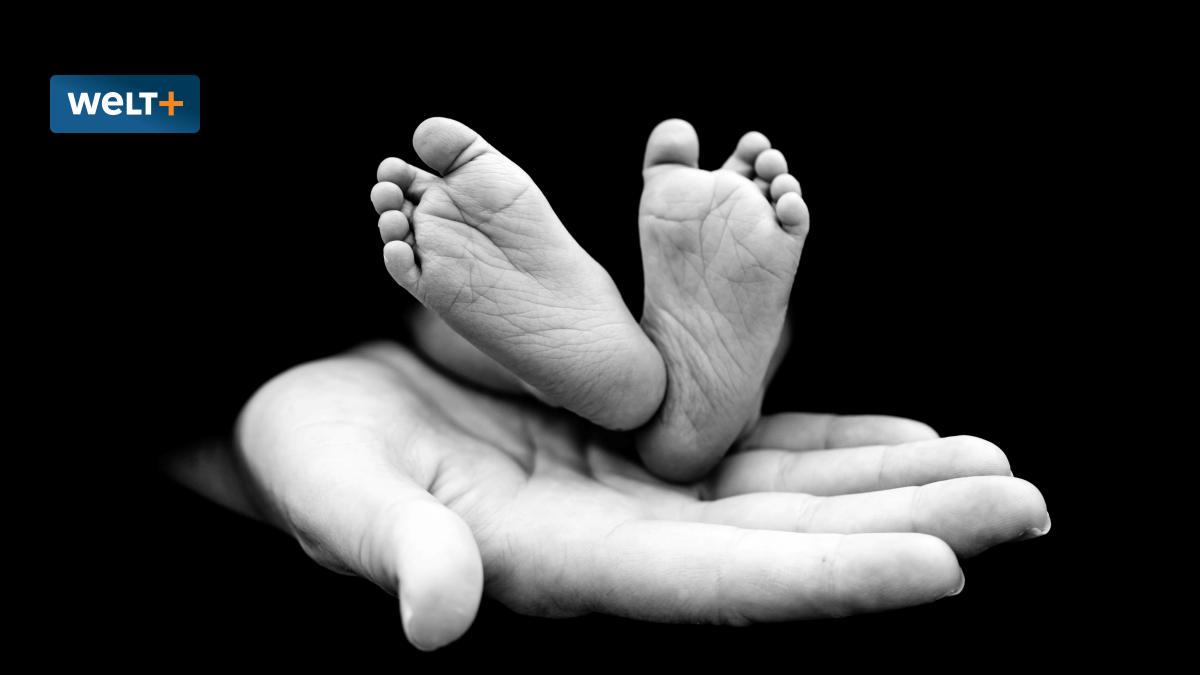 “Even if you are surrounded by lovely people, having cancer is often so lonely”
Posted onFebruary 7, 2023