Dance master Sivashankar’s death has come as a shock to the film industry as they have been receiving treatment at the hospital for the past few days.

Dance master Sivashankar has worked as a choreographer for many films including ‘Thiruda Thirudi’ directed by Mani Ratnam, ‘Magadheera’ directed by SS Rajamouli and ‘Bhagupali’. 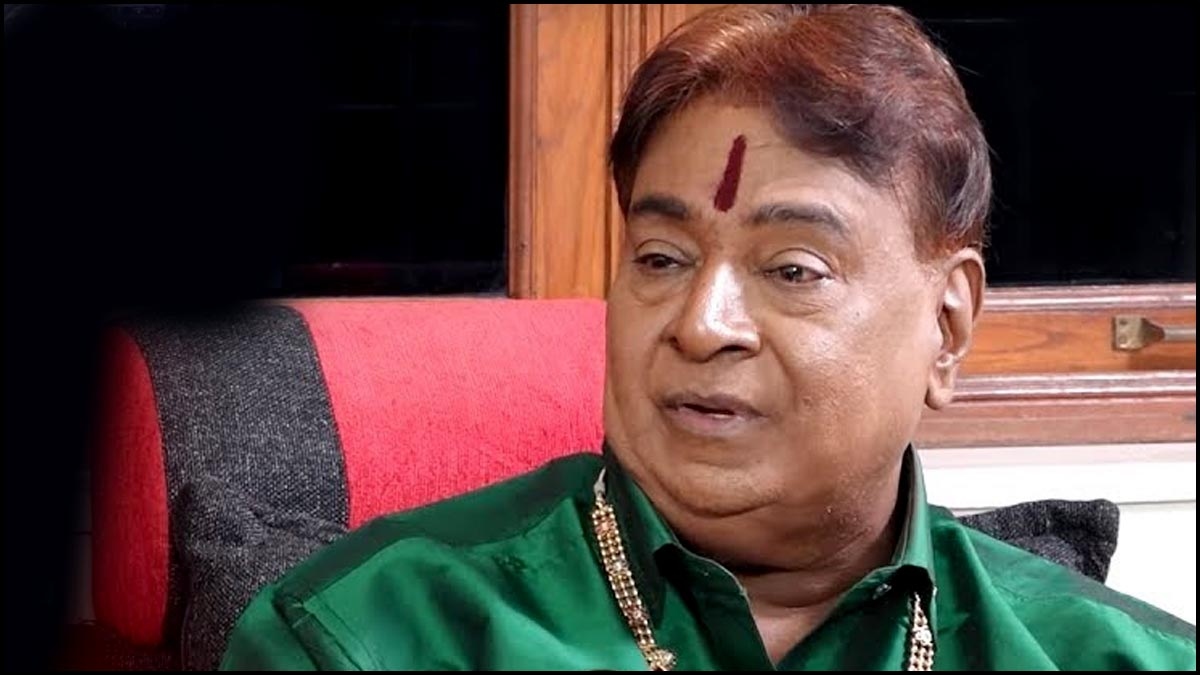 It is noteworthy that Sivasankar was recently taken ill and later treated at a private hospital in Hyderabad. Many film actors including Sonu Sood, Dhanush and Chiranjeevi helped in his treatment. 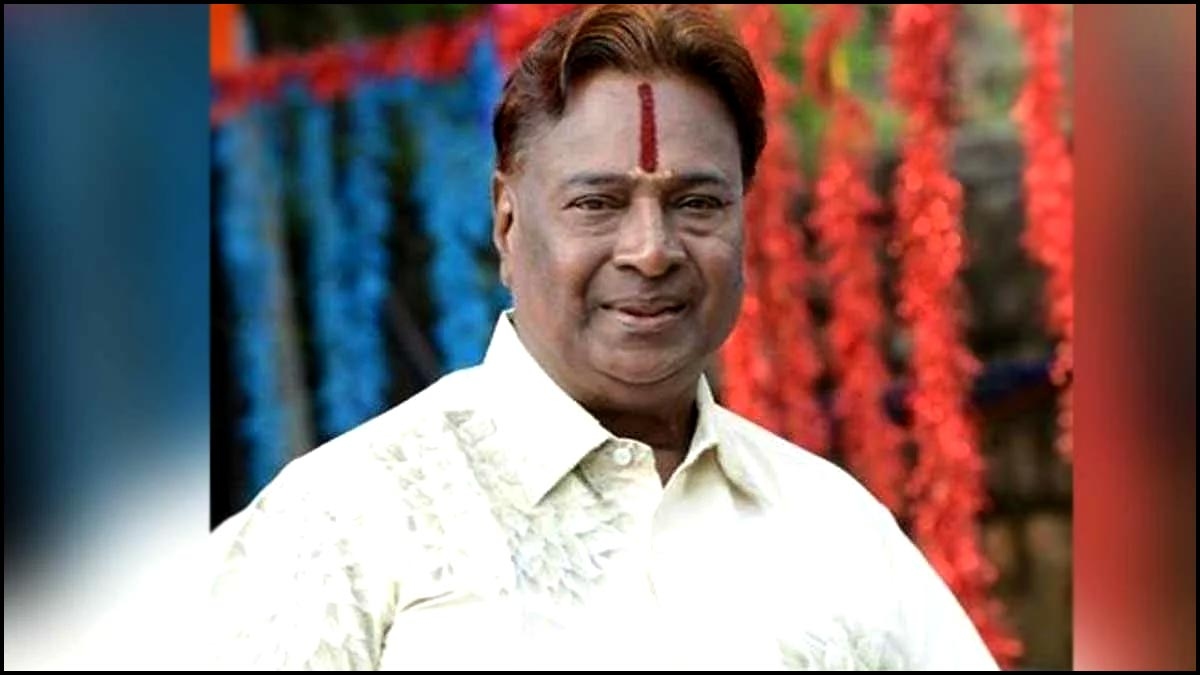 Sivasankar was pronounced dead at the hospital shortly afterwards without any treatment. Following this, the film industry is mourning his death.

Wait with refueling: On Wednesday a drop in fuel prices