EThere was a moment when the house of cards was almost perfect. Sven Mislintat, the sports director of VfB Stuttgart, put it back together carefully. Important supports were preserved, others, some of which were getting on in years, were replaced by fresher ones, and the top towered quite high into the sky, exactly two meters to be precise.

In its second Bundesliga year after relegating from second division in 2020, the club had a squad that had the potential to play at least in midfield in Germany’s top football class, as in the previous season, perhaps even to look a little further upwards – after years of constant degeneration as a club and team is not a matter of course.

That had to do not least with Saša Kalajdžic, Stuttgart’s tall striker (exactly two meters). After a serious injury, the Austrian was only able to prove himself at the highest level in the past season, after moving from the Austrian Bundesliga to VfB in 2019. 17 goals in 36 competitive games as well as an always powerful presence on the field brought him to the European Championship in summer – and also to the watch lists of several international top clubs with higher quality, better financial possibilities and more tempting prospects than in Baden-Württemberg’s state capital.

But that’s exactly where Mislintat came into play, the top squad planner of the Stuttgart-based company, who made it clear in an interview with the FAZ that Kalajdžic would only be allowed to go if offers came on the table that “really caused us pain to reject them in the current financial consolidation “. According to reports, such offers actually existed, but the sports director still blocked all offers. Kalajdžic, once fetched for 2.5 million euros and now worth around 22 million euros, should stay in Stuttgart and, as the head of the squad house of cards, help to re-establish the club in the Bundesliga.

Mislintat did not show such persistence in all personal details. Goalkeeper Gregor Kobel, important supporter in the past season, moved to Borussia Dortmund for 15 million euros, winger Nicolás González to Fiorentina in the Italian Serie A for 23.5 million and captain Gonzalo Castro did not get a new contract.

But beyond that, the former BVB chief scout kept the Stuttgart core players, who often impressed with fresh and youthful offensive football last season, together as far as possible – and continued to invest in the future: Mislintat impressed with 17-year-old Ömer Beyaz from Fenerbahce Istanbul Another sought-after talent from a commitment at VfB, 19-year-old Enzo Millot from AS Monaco recently joined the team. And in the goalkeeper position, the Stuttgart found in junior national player Florian Müller an almost adequate replacement for Kobel. So far so good.

The house of cards of the VfB has now shaken heavily. After the 5: 1 in the opening game against promoted Greuther Fürth, which Kalajdžic had missed due to a corona infection, the 24-year-old national player injured himself again seriously in his first appearance the following week in a 4-0 draw against RB Leipzig: shoulder dislocated , injured ligaments, surgery necessary, failure until at least the end of the year.

Kalajdžic joined an already long dropout list, which has caused the fragile VfB construct to be shaken up again and again since the spring. First Silas Katompa Mvumpa tore his cruciate ligament, then Nikolas Nartey, Tanguy Coulibaly, who could make his comeback this Saturday against SC Freiburg (3.30 p.m. in the FAZ live ticker for the Bundesliga and Sky), Naouirou Ahamada, Atakan Karazor fell into place , Orel Mangala, Momo Cissé, Lilian Egloff, Chris Führich, and most recently the 17-year-old Mohamed Sankoh, who has to take a break for up to twelve months with a serious knee injury, from numerous other professionals.

Coach Pellegrino Matarazzo can still fill the gaps that have arisen, such as those of Kalajdžic through Hamadi Al Ghaddioui, who is a similar type of player but with a lower level of play. If further failures were to occur in Stuttgart in the foreseeable future, Mislintat’s house of cards would be in acute danger of collapse.

With its high proportion of talent and a relatively low level of qualitative depth, VfB is walking a fine line. The sports director is therefore looking around the transfer market again. A striker could come, one who could match Kalajdžic’s strength. Given its quality, and Mislintat also makes this clear, “everything has to be right”. 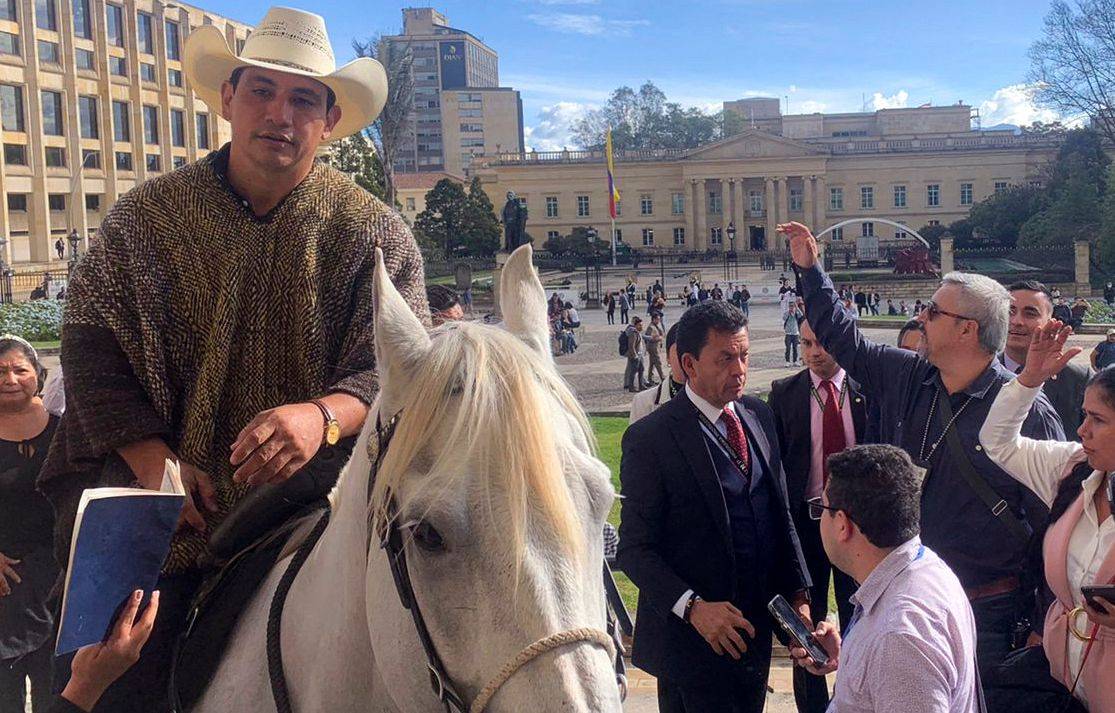 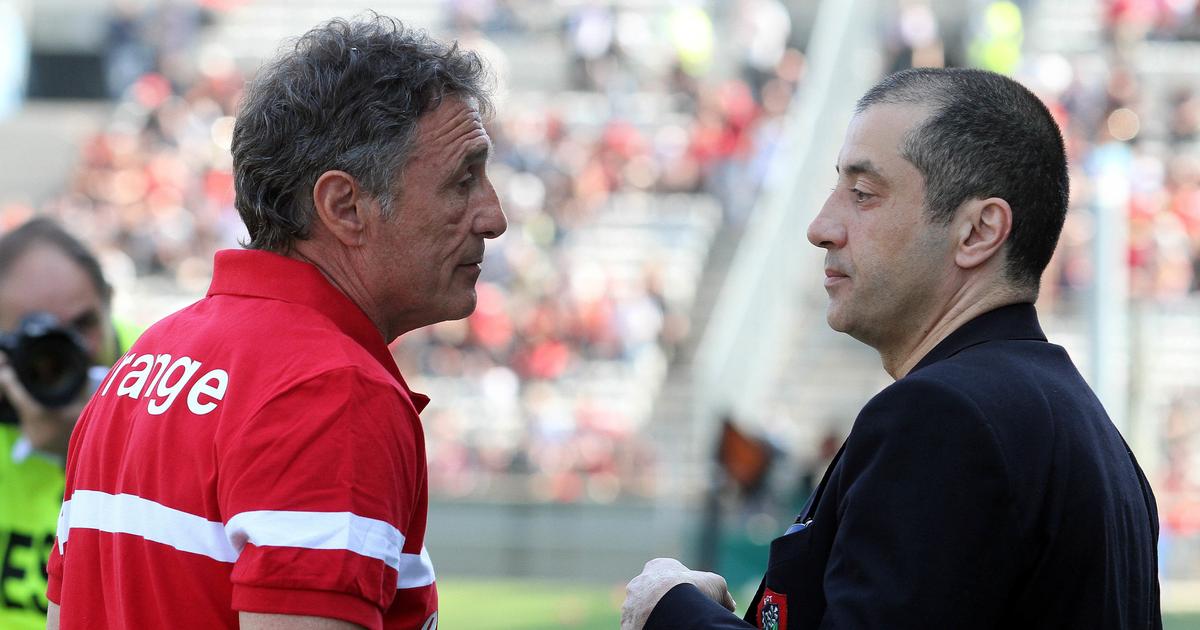 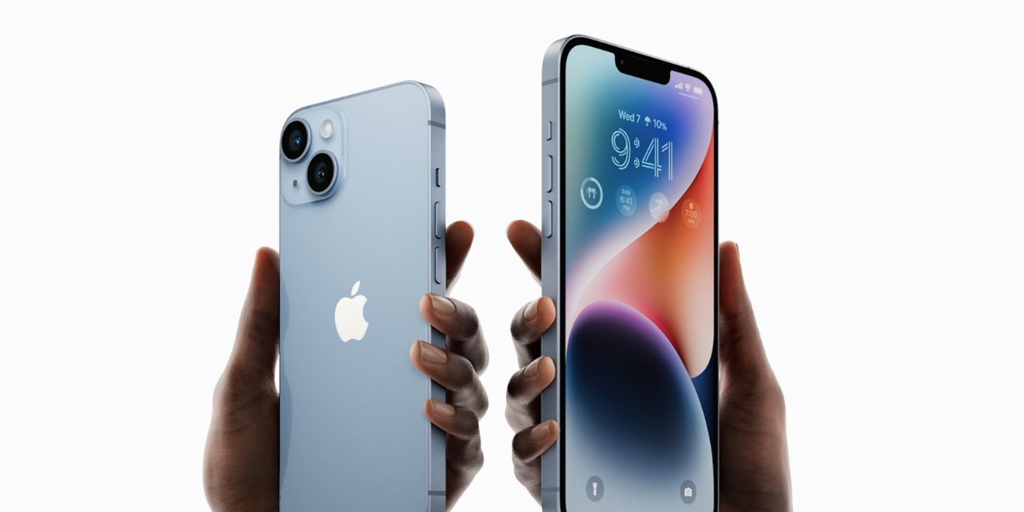 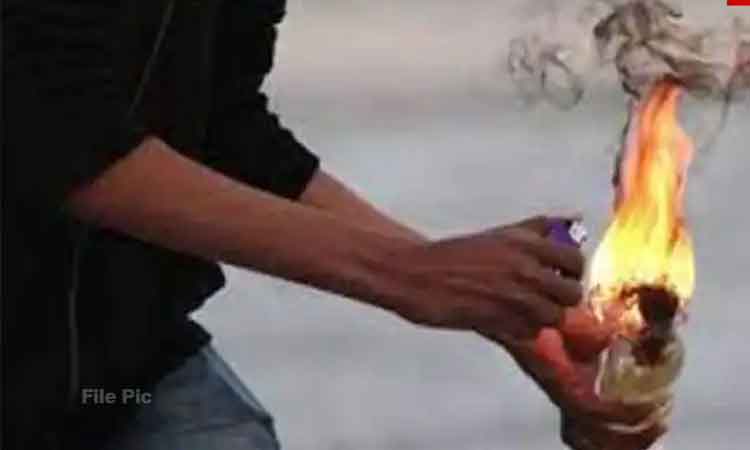 Day of the Prophet; A holiday has been declared in Kuwait 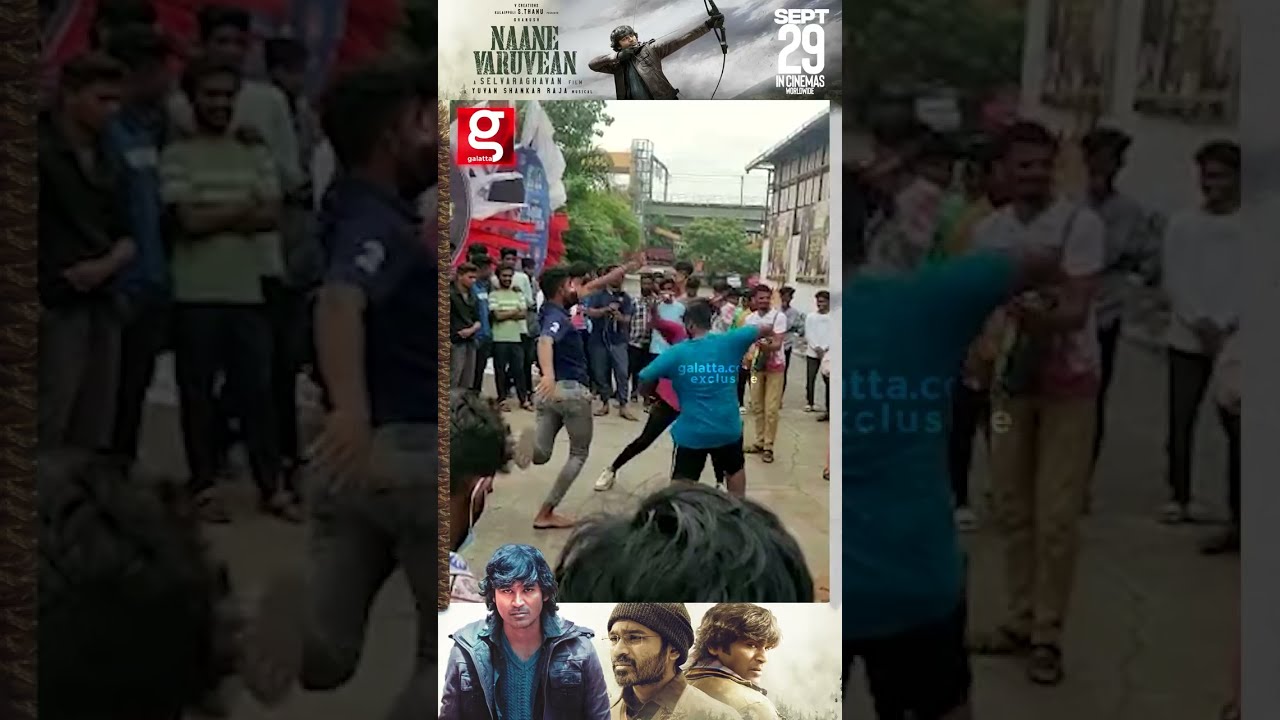 arrived! The first render of the Galaxy S23 Ultra has the same design. but the edge of the screen is thinner The frame is slightly wider. 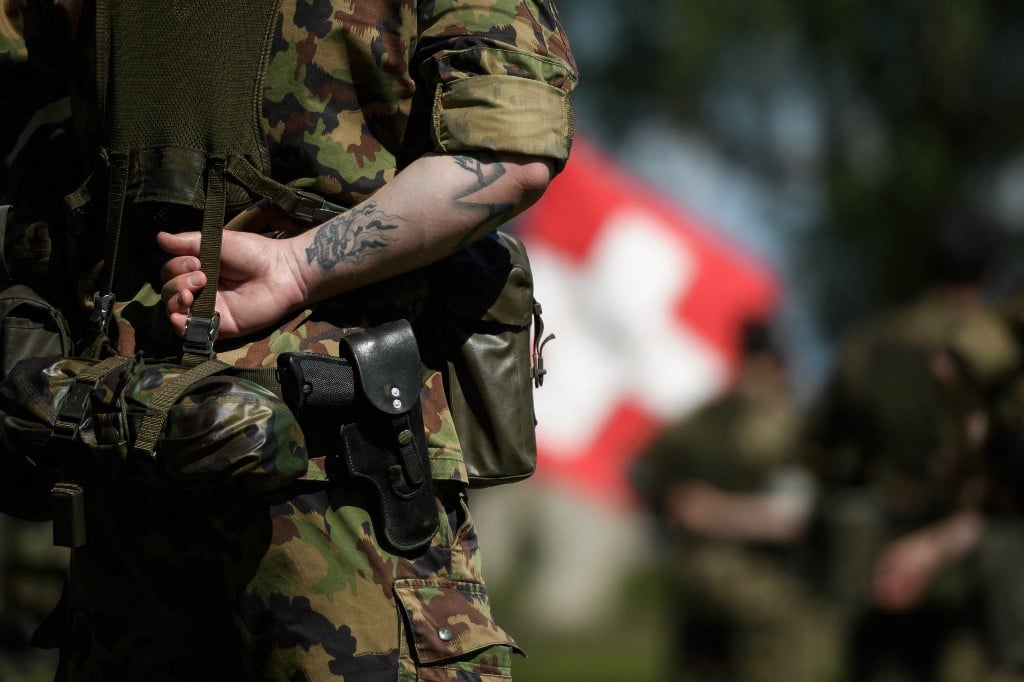 Boudjellal lights up Novès after its release on Laporte and Simon
Posted onSeptember 29, 2022

The iPhone 14 punctures: why Apple has stopped the manufacture of 6 million mobiles
Posted onSeptember 29, 2022
Menu