The announcement was made by NCP President Sharat Pawar. Mallikarjuna Garkhe of Congress,
CPI’s A Raja and CPIM’s Sitaram Yechury attended the press conference. Apart from them, Shiv Sena MP Sanjay Rawat,
Supriya Sulu of NCP, Ram Gopal Yadav of SP, AD Singh of RJD and Jairam Ramesh of Congress were also present.

Margaret Alva is a leader who can claim a long tradition of Congress politics.
She was a cabinet minister in Rajiv Gandhi’s cabinet and later served four times as governor of various states. Alva was the 17th Governor of Goa, 27th Governor of Gujarat and 4th Governor of Uttarakhand.

TMC and AAP were conspicuously absent from the meeting. “We called Trinamool Congress’s Mamata Banerjee. Didi did not attend because she had some other meetings.
Delhi Chief Minister Arvind Kejriwal was also called. A few days ago, Kejriwal announced that AAP is supporting Yashwant Sinha, who is running for the post of President. “He will also announce his support for Mardagaret Alva in a few days,” Pawar said.

On Saturday, the NDA announced Jagdeep Dhankar as its vice-presidential candidate. Dhankar is a leader from the Jad community of Rajasthan. He had a socialist background. Later he reached the BJP camp. Dhankar himself has the upper hand in the vice-presidential election. Political circles think so as the BJP has a clear majority in the Rajya Sabha. BJP alone gets the support of 394 MPs out of 780.
BJP’s aim is to split the Jat votes in the opposition by fielding Dhankar. 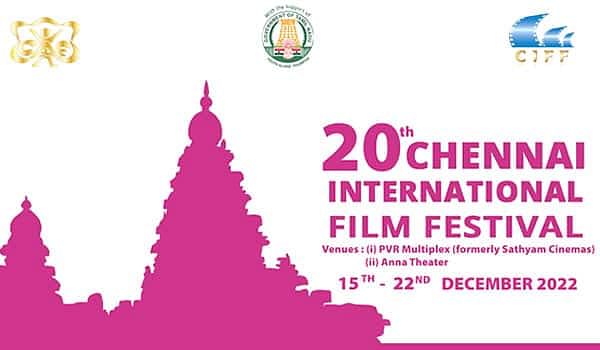 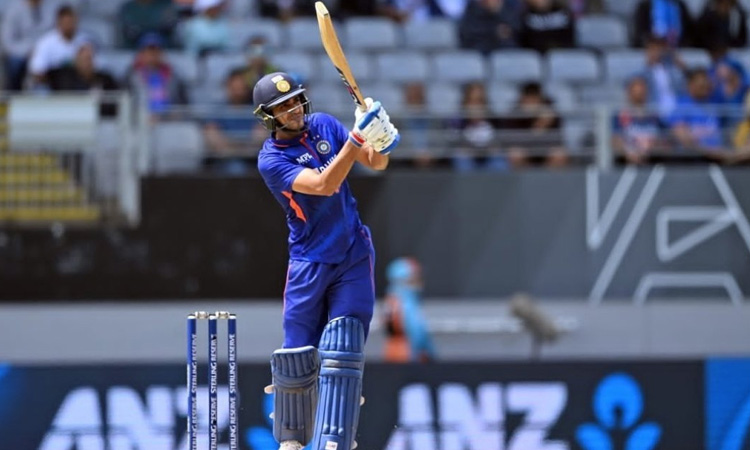 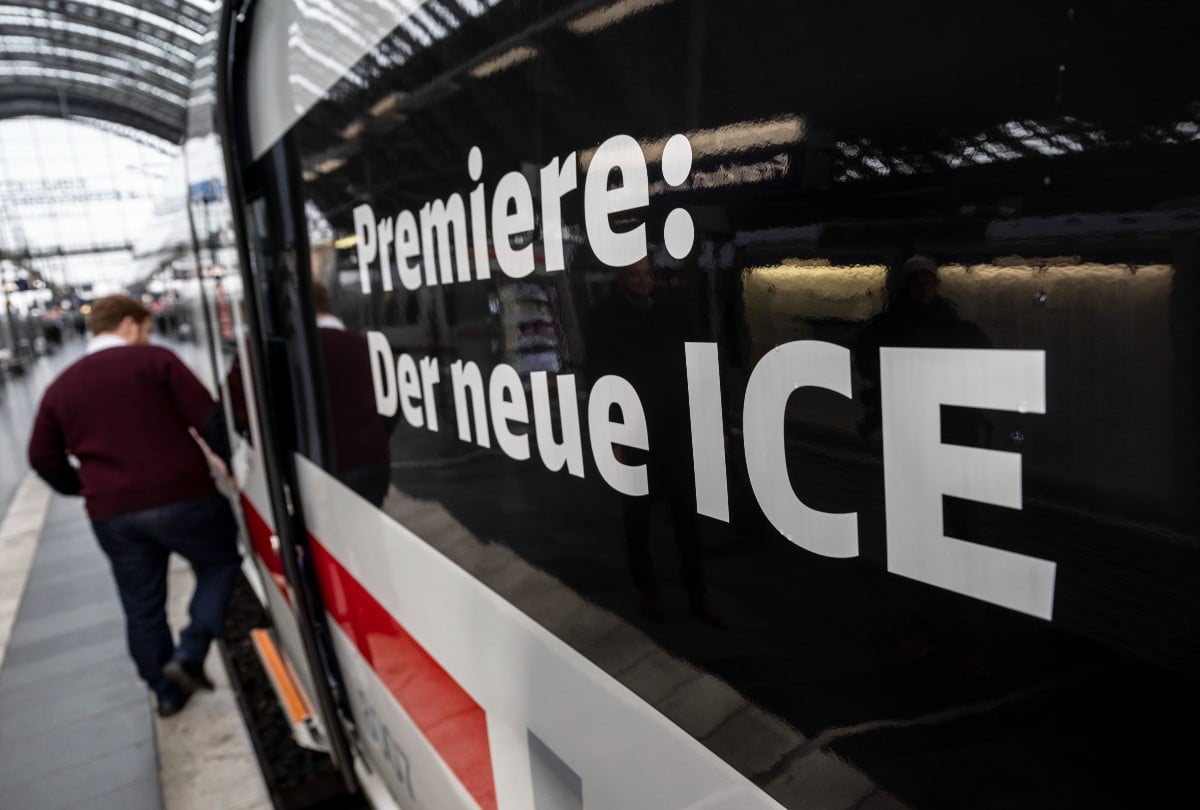 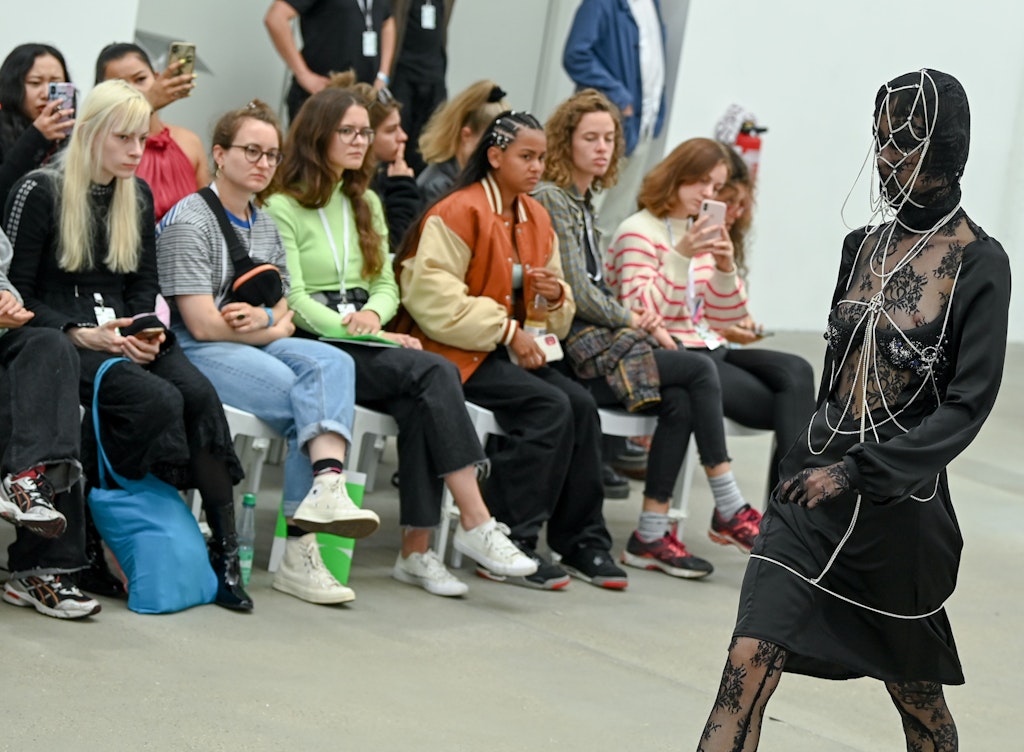 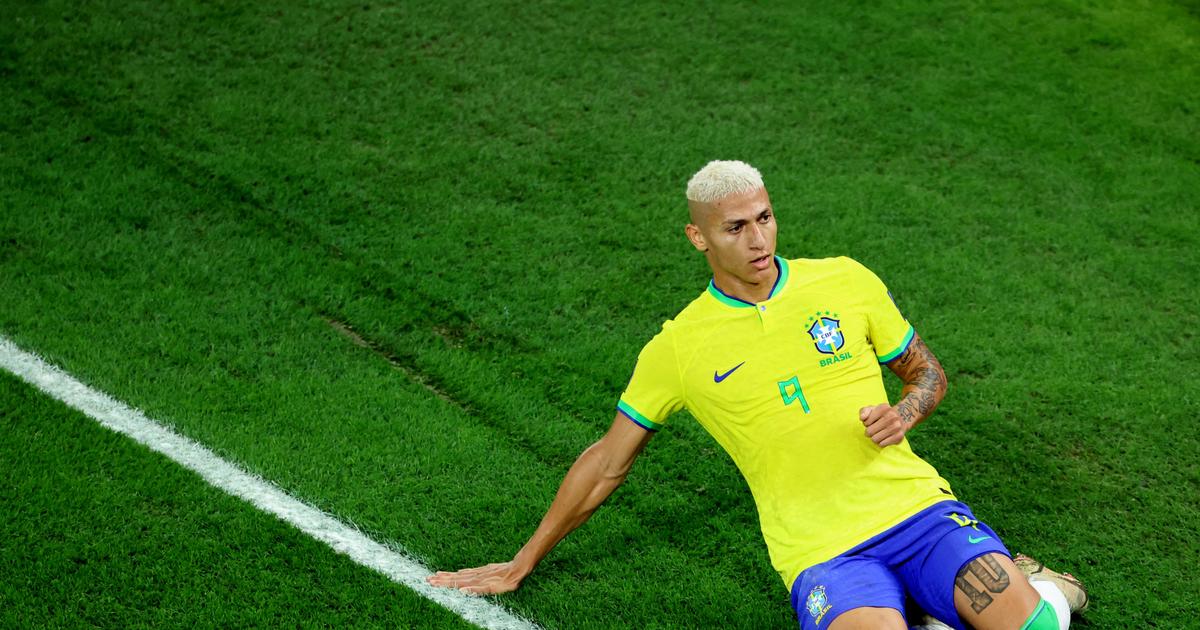 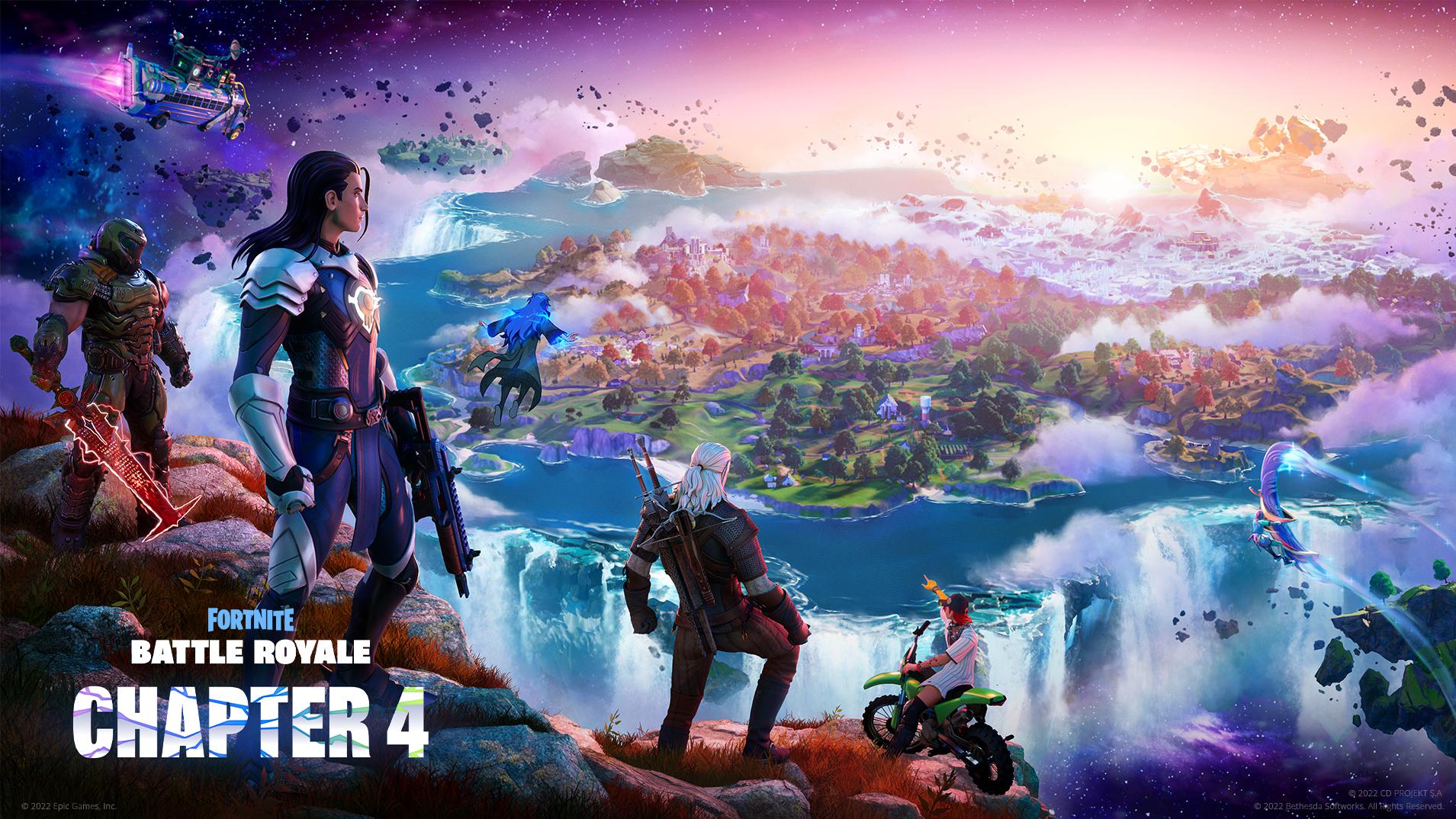 The president of Microsoft publicly assured Sony that “Decisive Moment” will not leave the PS platform within 10 years | 4Gamers
Posted onDecember 6, 2022December 6, 2022
Menu