Volleyball player becomes pregnant, the club sues her for damages and does not pay her salary 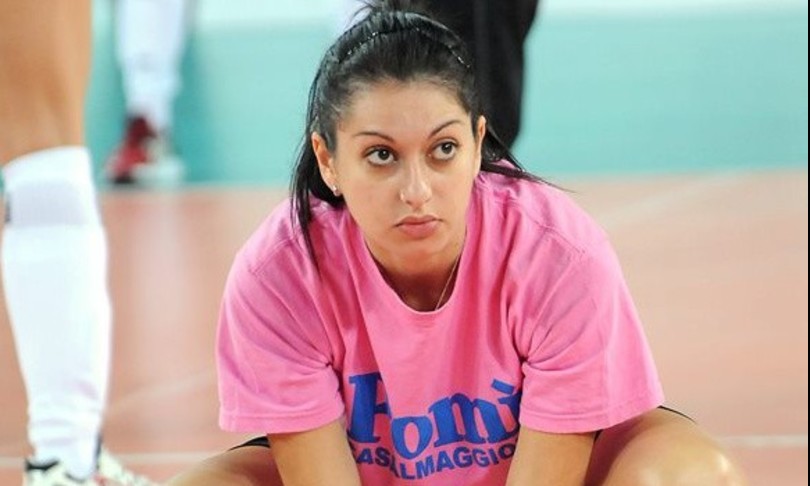 Time.news – “If a woman becomes pregnant she cannot harm anyone and he doesn’t have to compensate anyone for it. The only damage we had was me and my partner for our loss, and everything else is boredom and baseness of mind. “With this message on Facebook, volleyball player Lara Lugli (player with long periods in Serie A between Ravenna , Soliera, Mazzano, Florence, Sassuolo and Casalmaggiore and still in business) denounces the legal dispute that sees her protagonist with the club in which she played in the B1 2018/2019 championship in Pordenone.

“I get pregnant and on March 10 I communicate my status to the company and the contract is terminated“explains the player on Facebook, announcing that, unfortunately, the following month she lost the child due to a miscarriage. Later, Lugli herself would ask the club to pay the salary in February” for which I had worked and lent my business unreservedly “, specifies in the post.

In response to the subsequent injunction, she gets a summons for damages “for not honoring the contract”. “The accusations – explains the volleyball player in the post – are that at the time of signing the contract I was 38 years old (poor old lady) and given the now venerable age I had first of all to inform the company of my possible desire to become pregnant, that my contractual request was exorbitant in terms of the market and that since my departure the championship has gone to pieces “.

Among the disputes that are raised there would also be that of a too high engagement, while the simultaneous decline in team performance at the time of termination of the contract would have caused the removal of sponsors. A question that Lara Lugli considers quite debatable: “The amount of my salary is too high – he writes – but then they say that after my stop the position in the standings has fallen and the sponsors have no longer fulfilled their commitments”.

To the volleyball player replies the president of Volley Pordenone, Franco Rossato. “The truth overturned – he comments – to ride a story in which a motherhood would be trampled upon which we instead greeted with great joy at the time “.” According to what was written in the contract, which was proposed to us by the person who represented his interests, in case of early termination – he explains – penalizing clauses would have been activated for the athlete. Faced with motherhood we limited ourselves to terminating the relationship by mutual consent keeping us in constant contact with the player even in the painful moment she faced a few weeks later ”.

“To show us the affection that seemed to tie her to the experience in Friuli – adds Rossato – she even asked us to keep the technical material as a souvenir and we left it with pleasure”. “Suddenly many months later we received the communication of his lawyer for alleged amounts. Only when the order for payment has arrived we objected and activated the clauses of the contract”.

“Citing the words of the cold act – he specifies – serves a make us look like monsters, when instead we only defended ourselves in the face of the request for an undue refund. Had it been up to us, we would never have asked for anything. To make people understand the size of the company, last year with the pandemic we have stopped the activity and renounced the registration to the next championship “.

The ‘worker robot’, although still far away, is close to becoming a reality
Posted onFebruary 4, 2023