Vulnerable and ignored, the Mediterranean must enter the relaunch of the country- time.news 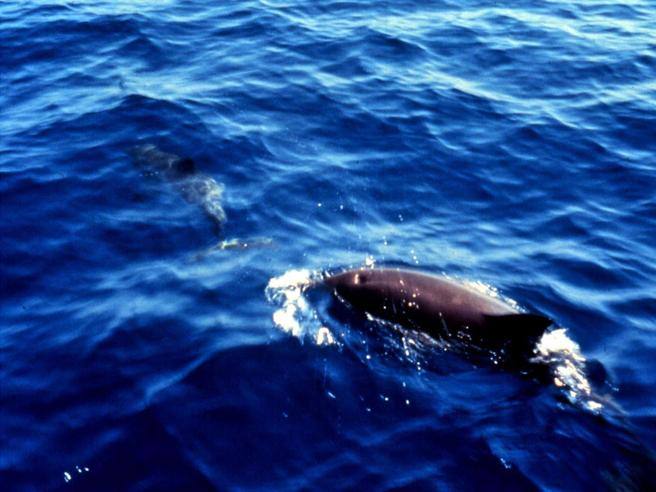 The sea is the great absentee in the political debate of recent months. The Mediterranean is an extraordinary crossroads of peoples and trade that produces a GDP equal to 15 percent of the global economy: the product linked to fishing alone is worth over 500 billion euros a year, a quarter of the entire Italian budget. The Italian seas cover 15 percent of the Mediterranean and represent a true treasure that is largely forgotten.

Our country benefits from over a third of all the wealth produced by the ecosystem services of the large common basin, more than double what Greece and Spain receive. A contribution to GDP that is slightly lower, with related activities, than that of the entire agricultural sector

Our country benefits from over a third of all the wealth produced by ecosystem services in the Mediterranean, more than double what Greece and Spain receive. The contribution of the marine economy to the national GDP is almost double that of the production of means of transport and with related activities, it is slightly lower than that of the entire agricultural sector.

The “blue companies” of the beautiful country, almost 200 thousand

There are almost 200,000 blue Italian companies (about 3 percent of the total number of companies) with a strong youthful connotation. In fact, 10 percent of these were started by people under 35, and 20 percent of the total is led by women. These companies annually produce goods and services for a value of over 43 billion euros (over 3 per cent of total GDP), with a growing trend, despite the complex economic situation even before the pandemic. The economy of the sea is even more important in terms of employment. Overall in Italy about 900 thousand employees work in the sea economy, but forecasts at European level speak of 5 million new jobs in Europe in the next decade, of which 400-500 thousand in Italy alone.

A Pomacanthus Paru, or French angelfish, in the waters of the Caribbean island of Bonaire. Michael Gallagher’s photo is among the photos of the Underwater Photographer of the Year 2021 contest; in the latest edition 4,500 photos from 68 countries

The occupation that grows with the sea

The multiplicative effect of the sea economy on employment is extraordinary: each employee creates seven new jobs. These data highlight the potential capacity of the blue sector to favor the development of the country and identify the sea economy as one of the cornerstones for our growth in the future. The Covid crisis pushes us to make a qualitative leap by asking us to combine social well-being with environmental sustainability. This is the meaning of the NewGreen Deal: to stop making the economy grow at the expense of nature. Seas and oceans will be the protagonists of this growth, so much so that the United Nations wanted to dedicate the next decade 2021-2030 to the “Science of the Oceans for sustainable development”. The Mediterranean Sea is becoming the world laboratory for this challenge. (read on after the links)

Among the most vulnerable and densely populated

It is one of the richest, most vulnerable and densely populated seas in the world. With an area of ​​less than one percent of all oceans, it contains nearly 8 percent of global marine biodiversity. The richness of species and habitats gives our seas an extraordinary capacity to produce essential benefits for our life, such as producing half the oxygen we breathe, purifying water, sequestering carbon and mitigating climate change, producing quality food and keep the coasts intact. All elements linked to the richness of life of marine ecosystems. This extraordinary wealth must be preserved, as stated in article 117 of our Constitution. But in reality this is not the case. The 740 million inhabitants of the Mediterranean have been causing serious damage for many decades. Any natural habitat that is degraded by pollution or destroyed by fishing loses biodiversity and with it the ability to produce ecosystem goods and services.

The goals missed by Italy

Marine protected areas are a prime example of how much it is worthwhile to “invest in nature”. Each marine protected area provides approximately € 1.4 million per year in terms of ecosystem services. The New Green Deal requires us to consider the “environment” variable in our choices in the future but in Italy we are not aware of it. We should have preserved 10 percent of our marine territory by 2020, but we have stopped at less than 5. The UN 2030 Agenda has further re-launched these objectives but every time it aims to protect an area, local problems and conflicts arise. . It is not just about maintaining an international commitment. The economy of the sea is based on the ability to combine the conservation of the marine environment with the growth opportunities for the territory. Globally, we have transformed three / fourths of terrestrial environments and impacted two / thirds of marine ecosystems. We have decimated natural populations putting them at risk of extinction and the data are even more dramatic for the Mediterranean Sea.

How we destroyed the most precious habitats

Rising temperatures, acidification of water, tons of plastic of non-biodegradable products and harmful substances are compromising its resources. And with 30 percent of the global maritime traffic of goods, the progressive overbuilding of the coasts, the unsustainable levels of fishing (often illegal), the mare nostrum is under siege. Some of the most valuable habitats, such as submerged seagrass grasslands, have lost 30 to 50 percent of their range and algae forests even 80. Rocky shores are being hammered out by illegal sea date fishing. The Adriatic is the most “plowed” sea in the world for trawling and clam fishing. In short, we have already lost a substantial portion of the natural capital that makes our beautiful country “beautiful”. As also documented by the Natural Capital Committee, the reference body for promoting sustainable development, the loss of nature is impoverishing us. We lose the quality of our life, in terms of bathing on the coasts, in health and food.

Repairing 70 years of damage is possible

We need to propose a big change based on a simple principle: it is necessary to have a healthy planet to ensure our health and well-being. The good news is that today, also thanks to the development of new green and blue technologies, we are able to repair the damage done in the last 70 years and we can start a plan to restore and restore the natural capital that has been lost. The second good news is that Italy is not only the first country for the cultural heritage of humanity and the ability to influence the culture and thinking of other countries in the world, but also one of the reference countries for its expertise in the recovery of marine habitats. degraded. The restoration of the ecosystems to which the UN has dedicated the next decade (“Ecosystem restoration”) is an opportunity for the growth of highly innovative companies, capable of developing new methodologies for the absorption and storage of greenhouse gases. The recovery of 150 km of Salento coasts damaged by date fishing alone could move an induced amount of 500 million euros, with very important economic repercussions at the local level.

The marine environmental restoration industry, between the reclamation of contaminated areas (just think of the large Italian ports and the contaminated sites of Bagnoli, Priolo and Marghera to name a few) and the recovery of marine habitats, can be worth tens of billions of euros per year. , which in addition to generating employment, would lead to the recovery of natural capital and ecosystem services. The presence of tourists who choose the Mediterranean waters every year is increasing from 100 million visits in the recent past to over 300 million in the near future. The great majority of vacationers will choose a quality sea. Protecting habitats and keeping the marine environment healthy will be essential to preserve our natural capital and to seize the opportunities of blue tourism. With the appropriate tools and a targeted strategy, the sea would represent an opportunity for sustainable growth of incredible scale and the acquisition of credits in terms of “blue carbon”, or the sequestration of carbon dioxide that countries have committed to do to counter global climate change.

We are in time to review Pnrr

It is an opportunity not to be missed for our country and could be the key to relaunching our South, but unfortunately it is completely missing from the National Recovery and Resilience Plan (Pnrr). It is in the south of the country that the main blue resources of the country are concentrated and there are many regions of the South that draw an important part of their economy and employment from the sea. Sardinia owes more than 10 percent of GDP to the sea, followed by Sicily and Calabria, not to mention the role of the sea economy in Campania and Puglia and the potential for growth in all other blue regions in the near future. The sea could provide important implications for international cooperation and, in particular, for relations with North Africa, where a significant part of the opportunities for sustainable development and health problems of the Mare Nostrum are concentrated. We still have time to direct the NRP towards an authentic ecological transition that puts environmental sustainability at the center of the agenda and that also knows how to focus on the sea, investing in natural capital, green and blue infrastructures and on solutions based on nature (Nature- based Solutions), strongly promoted by the EU in the Green Deal. Politics has a duty to give a signal, not only to protect the health of citizens, but also in the post-Covid recovery plan. 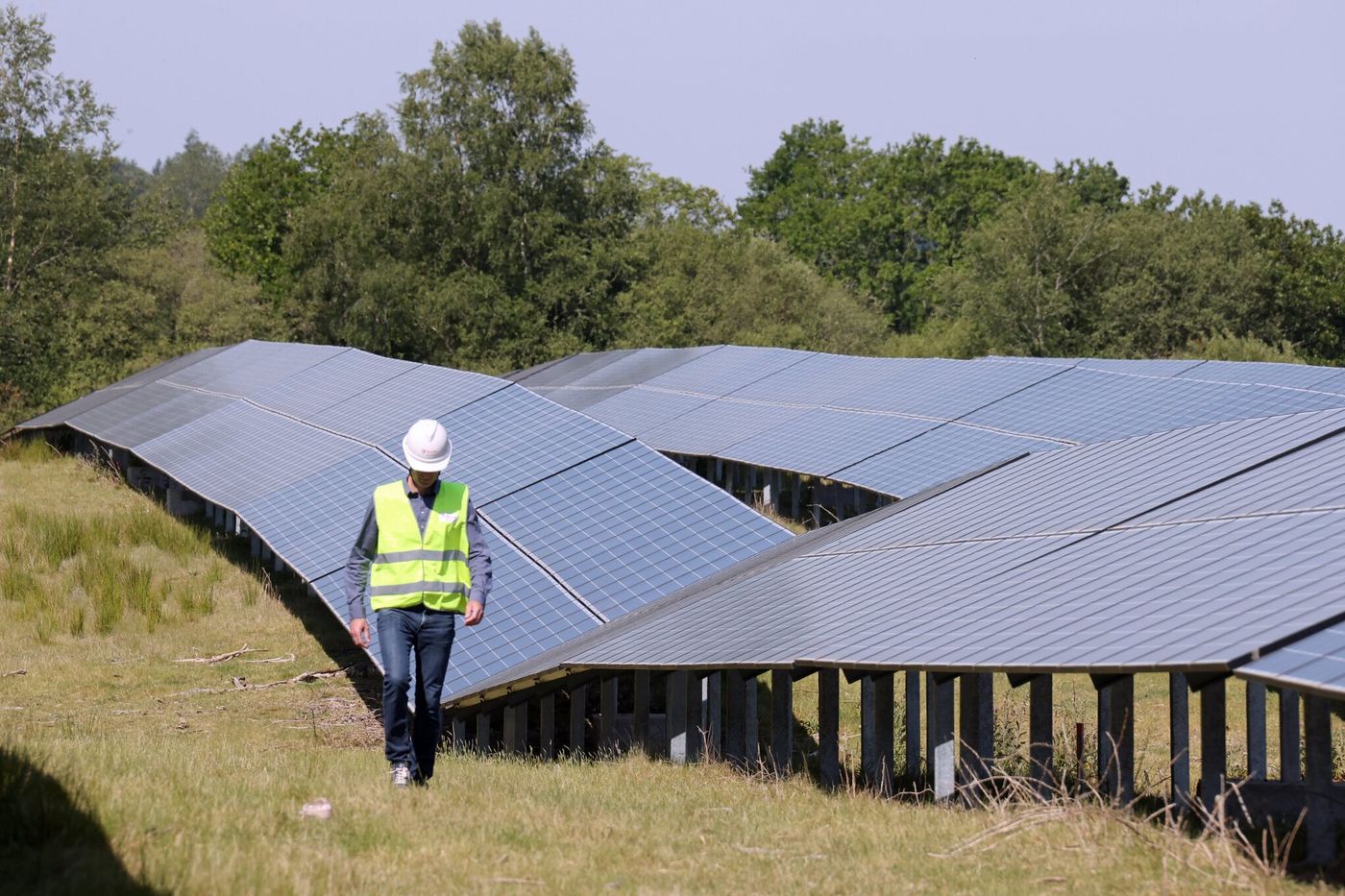 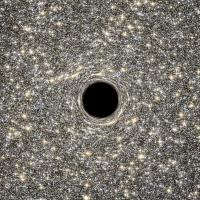 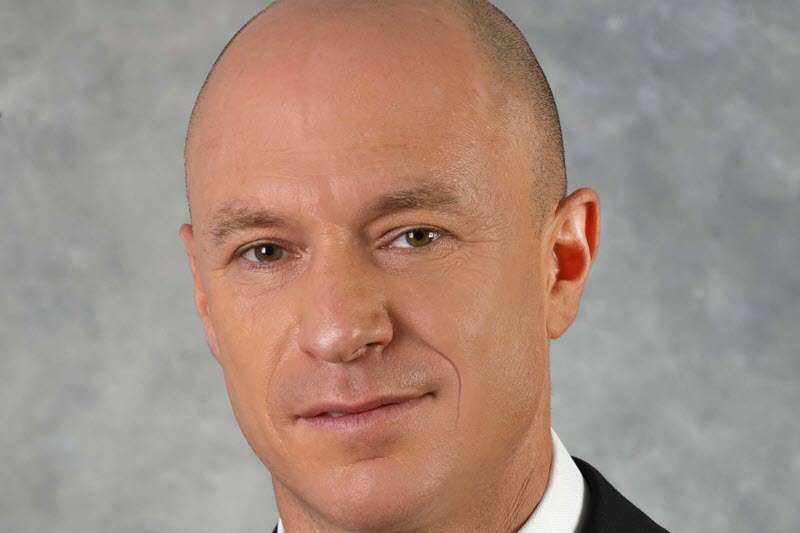 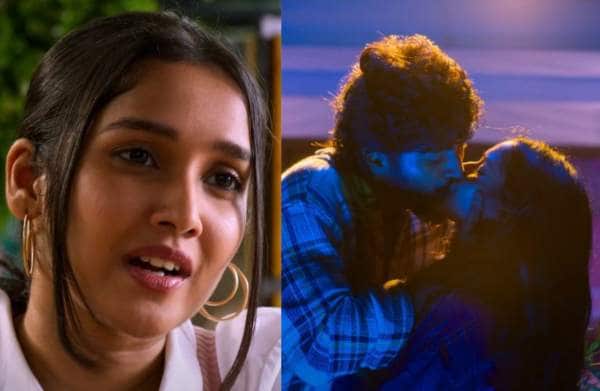 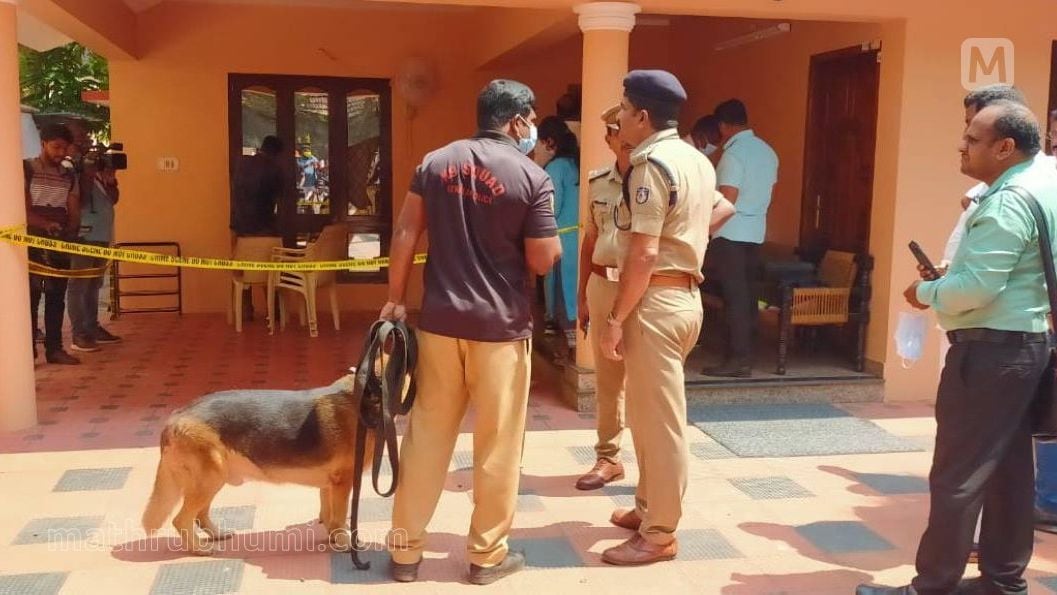 The flash does not accept formats Technology and cars 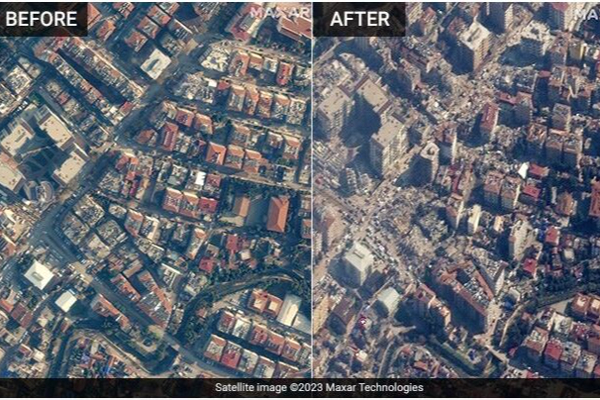 Some details of the collapse of the B&B Hotels are known – International Cycling
Posted onFebruary 9, 2023