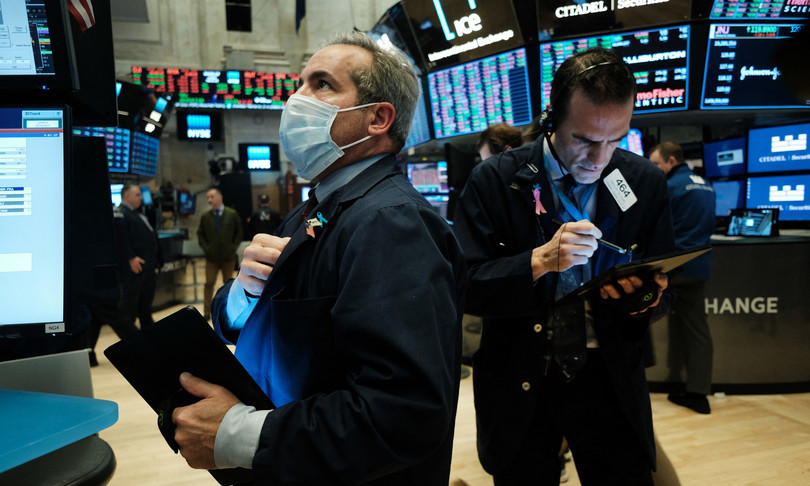 Time.news – Wall Street has closed rising after the thud of the previous day, when it recorded the worst result in almost 9 months, mainly due to the spread of Covid infections which reinforced fears about the prospects for economic recovery.

Today, greater hopes came from macro data, such as the increase beyond the forecasts of new construction sites (+ 6.3%) and the financial results of some companies such as IBM (+ 1.38%) and Halliburton (+3, 67%) who recorded better than expected data. Strong earnings for Boeing at + 4.96%.

The market rise was also pushed by Modern after Japan’s vaccine order.

Strong earnings also for Apple (+ 2.63%), after UBS raised its price target, and for Hca Healthcare, which revised its earnings forecasts for 2021 up for the second time. the American Express spotlight, up 3.7%.

JPMorgan, Goldman Sachs and Bank of America also did well.

The performance of Wall Street led the stock exchanges of the Old Continent, which all closed positive. Business Square closed trading at + 0.59%.