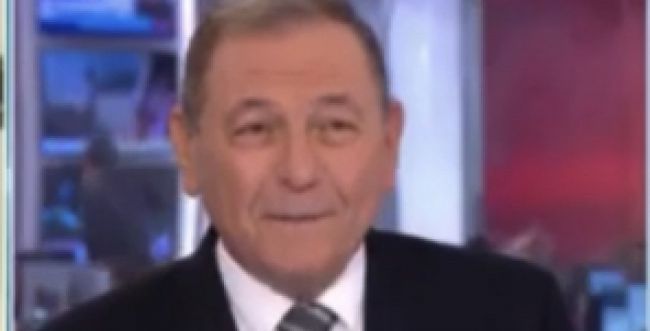 (Photo: Courtesy of the News Company)

To the news presenter Oded Ben Ami There’s a birthday today, and the singers Shlomi Shabbat and Rotem Cohen Decided to surprise him in honor of the event live.

The two were invited to be interviewed on Ben Ami’s regular show on Channel 12, in honor of the release of their joint single “Even If I Was Wrong”, but when they found out it was a special date they did not remain indifferent and cooked up a surprise.

At the beginning of the interview on Saturday, Ben Ami said: “Aren’t you asking me why I’re with a guitar?”

(Photo: Courtesy of the News Company)

Congratulations to the talented journalist!

Foreign ants at a private hotel in Kovalam

Ministry of Health warns of outbreak in Saudi Arabia