We don’t care about Thanksgiving, but why not try cooking turkey? 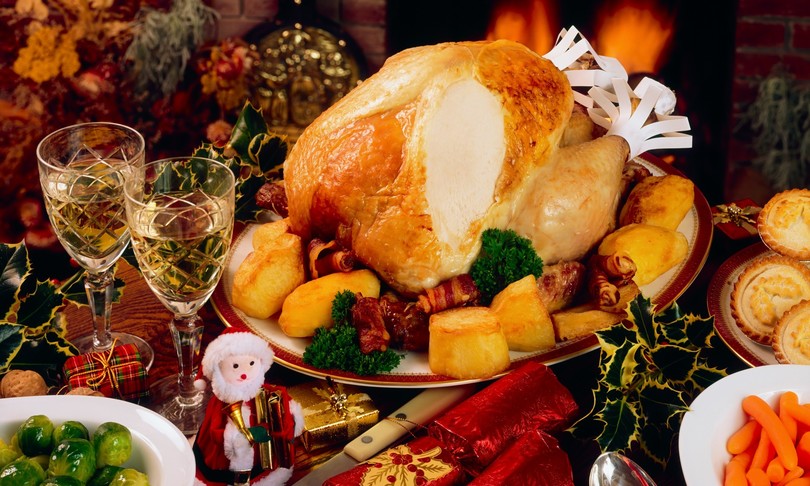 Thanksgiving, the holiday most felt by Americans, will never take root in Italy. But its undisputed protagonist, the turkey, already has some chance. Stuffed with chestnuts, it is already present in some regional kitchens as a highlight of the Christmas holidays.

But for those who want to try their hand at Thursday – Thanksgiving – with the bird, here are some tips from Michelin star Francesco Apreda, from 2019 at The Pantheon / Iconic Rome Hotel in the kitchen of Idylio by Apreda.

“I have always worked in the kitchens of large hotels and, given the large presence of Americans, Thanksgiving is a fixed appointment on the gastronomic calendar. And with it the inevitable turkey ”, Apreda commented to Time.news. Not only that: “My wife is American, her relatives often sit at our table and it is important to cook it according to tradition”. For palates less open to contamination, on the other hand, “there are some variations” to the stars and stripes dishes.

Before getting into the kitchen, however, it is important to have an indispensable ingredient: patience. The turkey in fact requires a slow preparation and cooking. Suffice it to say that a small 4-pound turkey needs to be cooked for at least 2 hours.

“The turkey is stuffed, so let’s start with that. For the filling we use the meat of the animal itself, sausages, bread, egg and chestnuts. We roast the latter, peel them and add them to the mixture that we introduce into the turkey together with some smells, such as thyme and rosemary, salt and pepper ”. The extra ingredient of Apreda is the black truffle, “which is not part of the American tradition, but it fits perfectly”.

The next step is to start cooking: “We keep it at 180 degrees. When we are more than half the time we wet it with white wine and we continue. Slowly the wine will dry, leaving a cooking sauce that will be used later. But before it is completely evaporated, we check the cooking with a pin: we insert it into the meat and if little juice comes out it means that the turkey is almost cooked ”. At this point, the chef recommends, “let’s raise the temperature to the maximum so we can roast the skin”.

There is no turkey without its cranberry sauce: “Fundamental. This compote is spread on each slice of turkey and we will have obtained it by adding the blueberry sauce (we can buy it) to the cooking juices ”, explains Apreda.

“Tradition also has it that the turkey is accompanied with precise side dishes: Brussels sprouts sautéed in butter, green beans, pumpkin puree, corn”. The Italian alternative could include “mashed potatoes or sautéed chestnuts”. The bread, on the other hand, “is strictly made from corn”. As a wine “I suggest a good red, maybe a Barbaresco”.

Finally, the traditional dessert “which is always based on pumpkin. Or the meal ends with ginger biscuits “. The domesticated variant, Apreda suggests, “could be a ricotta mousse with candied fruit, accompanied by a sauce with persimmon and apple vinegar”.

All Xiaomi 13 specifications leaked ahead of launch
Posted onDecember 3, 2022