Jai Beam is a film directed by Gnanavell and produced by Surya. The film was released live on Amazon ODT during Diwali.

When Jay Beam was released, the film was highly praised by many, including Tamil Nadu Chief Minister Stalin. 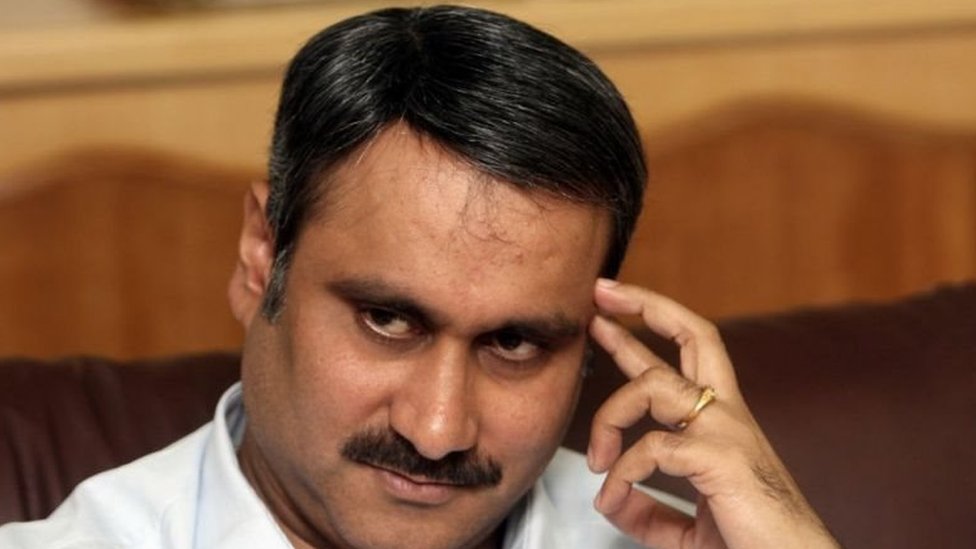 BJP on ‘Jaybeam’ Concern shown, not in the reservation? – Criticism and response

The film also surpassed many other Hollywood movies on IMDB. It was in this context that the controversy arose over the fact that one of the important scenes in the film had a symbol on the calendar in the house of the police officer who committed the crime, referring to the Vanniyar caste. Subsequently the image on that calendar was changed. However, the controversy did not subside. Rs. A notice was also sent to actor Surya and Amazon on behalf of the Vanniyar Sangam seeking Rs 5 crore compensation.

In a context where the controversy is escalating day by day, Director Gnanavell issued a statement regretting the Jay Beam controversy. He said in his statement that he had no intention of insulting any particular community and that he was fully responsible for the Jaypee film controversy as a director.

In this context, Union Minister Ramdas Atwale, speaking at the Equality Conference in Vellore, expressed support for the Jaibeem film. The Equality Conference was held near Mangai Mandi, Vellore District, on behalf of the Advale faction of the Republican Party of India, chaired by the party’s state president Soosai. The conference was inaugurated by Union Minister for Social Justice and Empowerment Ramdas Advale, who unveiled the Ambedkar film.

Speaking at the conference, Union Minister Ramdas Atwale said, “Jaybeam movie released in Tamil is a good movie. We will support the team. We welcome it even if it is translated into other languages. The Republican Party of India will be safe for the actor and director of the movie.”