NASA has released the first-ever image of Neptune taken by its James Webb Space Telescope. The rings of Neptune in this image are the sharpest seen in decades.

NASA’s Voyager 2 spacecraft flew past Neptune in 1989 and made observations, NASA’s website reported on September 21. For more than 30 years, Neptune’s rings have not been fully detected. In the pictures taken by the Webb Space Telescope this time, Neptune’s narrow ring is the most eye-catching bright spot.

“It’s been 30 years since we last saw these dim, dusty rings,” said Heidi Hammel, a scientist with the Webb Space Telescope and an expert on the Neptune system. See them in infrared light.”

Scientists have been studying Neptune since 1846 AD. It is a planet in the outer solar system, very far from the sun. Viewed from Neptune, the sun is small and blurry, like the dim shimmer seen on Earth.

Neptune is classified as an ice giant due to the chemical composition of its interior. Compared to the gas giants Jupiter and Saturn, Neptune contains more elements heavier than hydrogen and helium. Neptune appears blue in visible light images from the Hubble Space Telescope, caused by small amounts of gaseous methane. 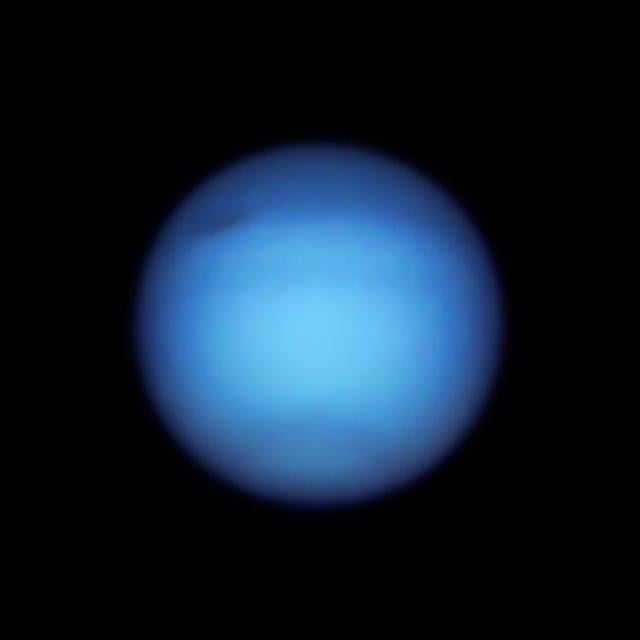 Triton orbits Neptune in a rare retrograde orbit, which is in the opposite direction of the planet’s rotation. Astronomers therefore speculate that Triton was originally a celestial body in the Kuiper belt (the Kuiper belt, which is located outside the orbit of Neptune, similar to the asteroid belt), but was gravitationally captured by Neptune. 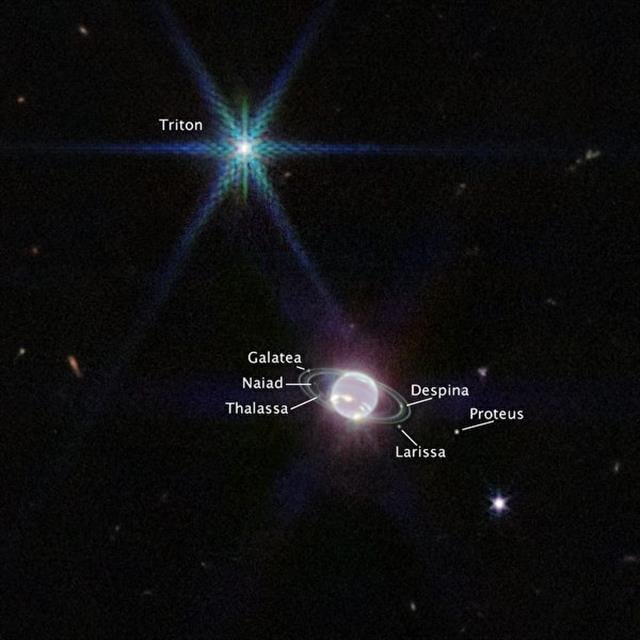 Neptune’s orbital period is 164 years. That means scientists can’t see its north pole, but images from the Webb Space Telescope show an attractive glow in the area. The vortex at its south pole is clearly visible in the picture, and scientists have previously known that there is a vortex here. ◇ 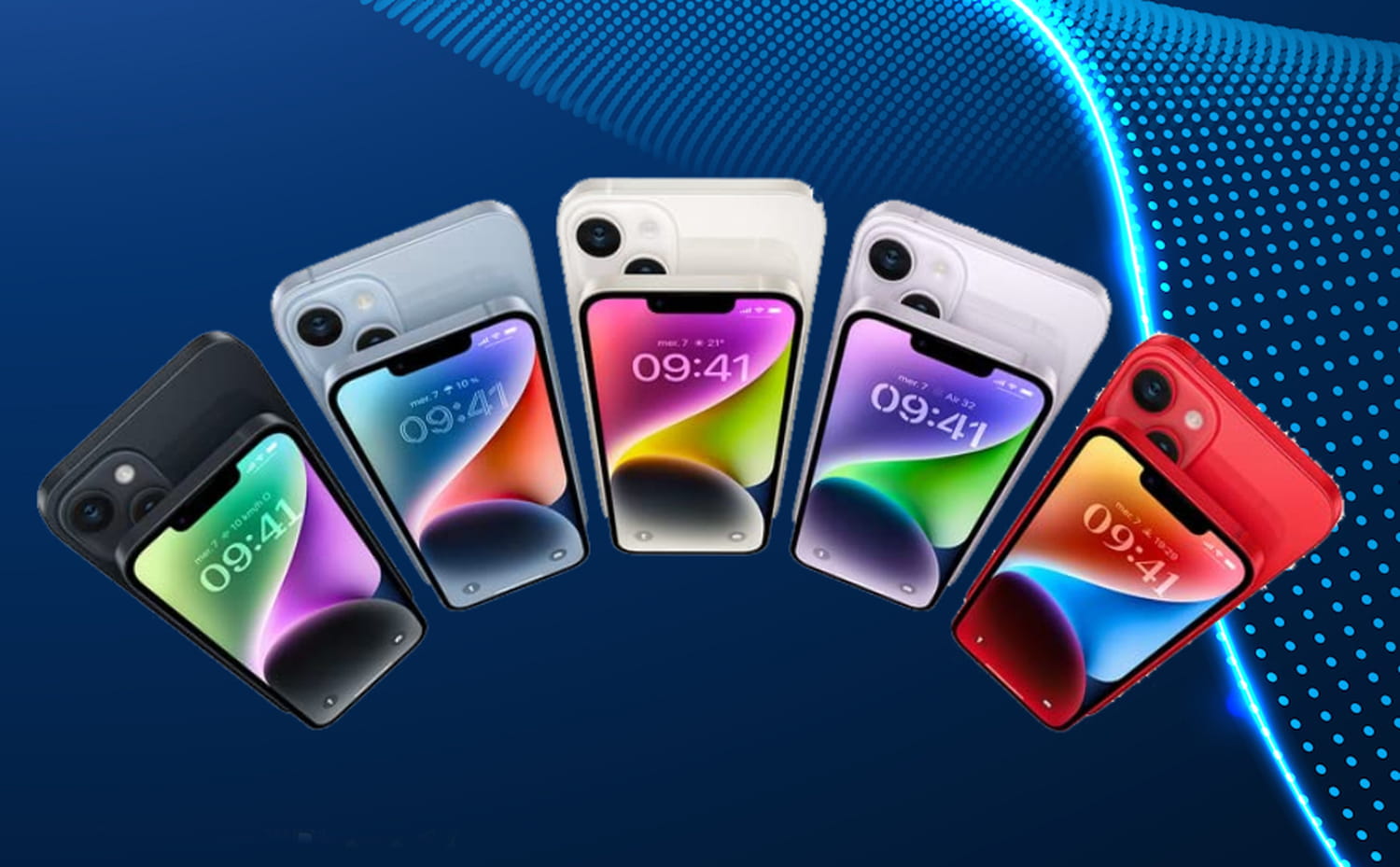 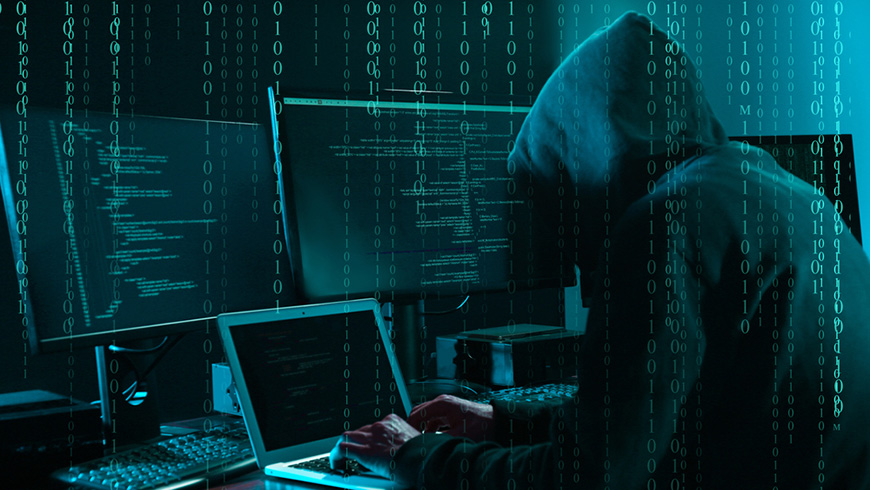 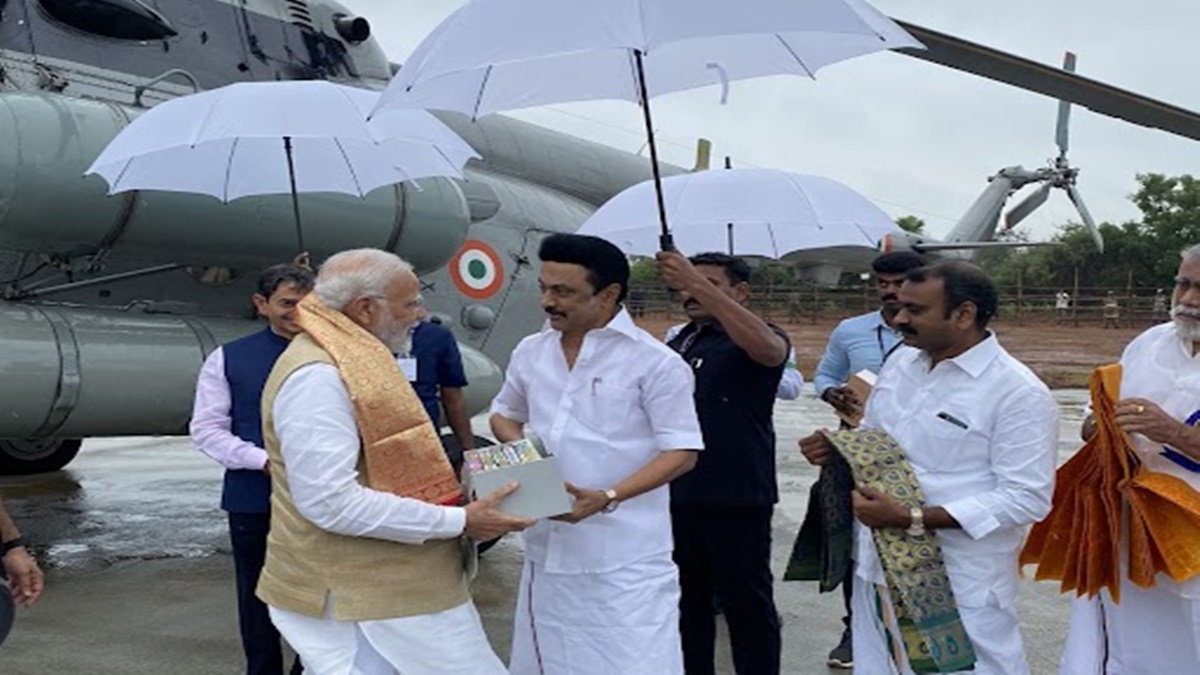 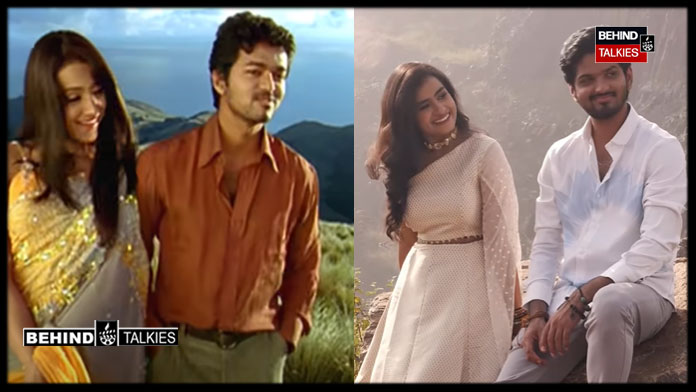 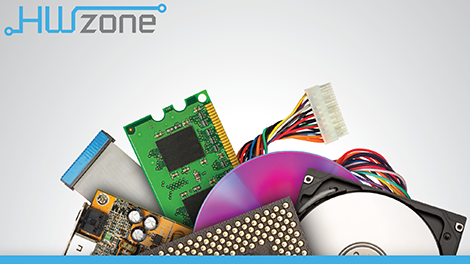 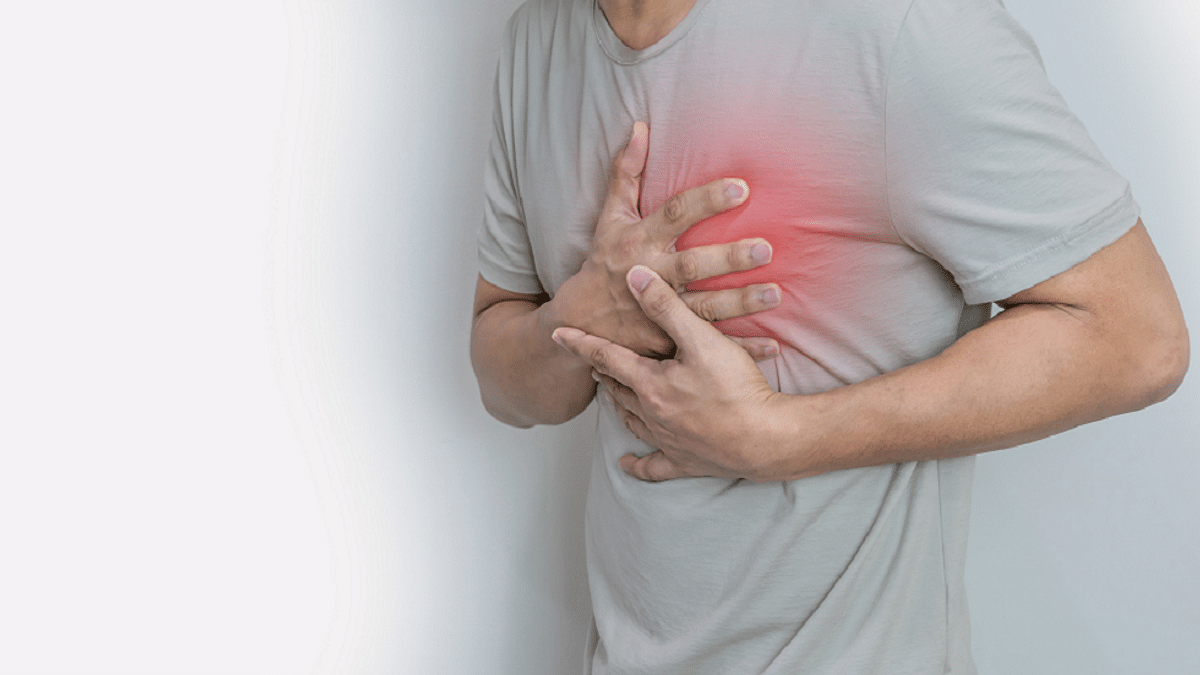 follow the England-Senegal round of 16 live
Posted onDecember 4, 2022
Menu