What does the European carbon footprint tax mean for Russia | Economy in Germany and the World: News and Analytics | DW 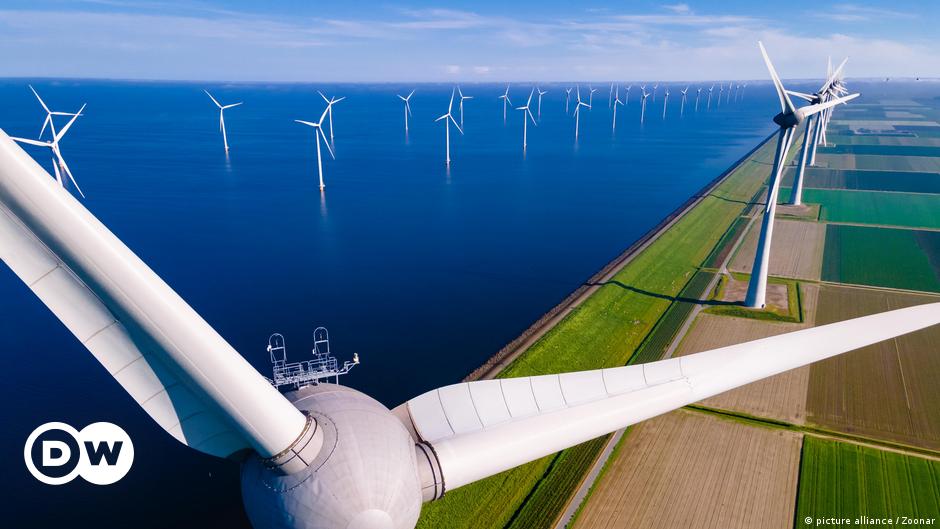 Russian Energy Week is being held in Moscow from 13 to 15 October. Officials and businessmen from the European Union discuss with their Russian colleagues the problems of climate change, the use of solar and wind energy, as well as the future of traditional energy. Representatives of big business from the Russian Federation fear that the EU, hiding behind the fight against global warming, wants to deprive them of their competitive advantage – low fuel prices.

At the same time, Russia itself is still moving towards the greening of its economy. But the actions taken are not enough, ecologists say. Why is Russian business forced to pay a carbon footprint tax to the EU budget, and can this be avoided – from DW.

Businessmen from the Russian Federation were scared … and exhaled with relief

The European Green Deal is one of the main topics of the Russian Energy Week, which takes place in Moscow at the Manezh site. As you know, this course assumes the achievement of carbon neutrality by 2050 and the introduction of transboundary carbon regulation (TUR). This means that the European Union is going to levy duties on imported goods, the production of which was accompanied by the emission of carbon dioxide. EU Ambassador to Russia Markus Ederer recalled in his speech that the TUR will start working in test mode from 2023, but money – more precisely, the so-called “green certificates” – will be required from exporters only from 2026.

Major industrialists from Russia admitted that the EU plans frightened them at first. The idea to introduce TUR, announced by the European Commission, a year and a half ago “caused a lot of tension in Russian business,” said Sergei Tverdokhleb, deputy general director of the international chemical company Eurochem, during the discussion. According to him, it was this initiative that became the starting point for the creation of a committee on climate policy in the Russian Union of Industrialists and Entrepreneurs (RUIE).

On July 14, the Russian Union of Industrialists and Entrepreneurs breathed a sigh of relief, said Tverdokhleb. On this day, the European Commission published a draft document on the introduction of the TUR. “It turned out that, in fact, regulation will cover two and a half industries in Russia: metallurgy, chemistry and one single company in the power industry – Inter RAO,” explained the reason for his joy to the deputy general director of EuroChem. that officials in Brussels will take into account the individual carbon intensity of products that are shipped to Europe.

According to the calculations of the Russian Union of Industrialists and Entrepreneurs, the total annual payment of companies to the EU budget by the end of the decade within the framework of the TUR mechanism will be from 1 to 2 billion euros per year. “What a small amount, – commented Tverdokhleb. – And this is not our payment, but European consumers.”

The fact is that if Russia introduces its own system of tariffication for carbon dioxide emissions on its territory in the next two or three years, then it will not have to pay duties to the EU budget at all. The Russian government understands that in the absence of such a system, “the European regulators have a reason to assess the carbon intensity of Russian products at the upper level,” said the head of the Russian Energy Agency Alexei Kulapin. According to him, the government has adopted regulations that “form the framework” of such a system. 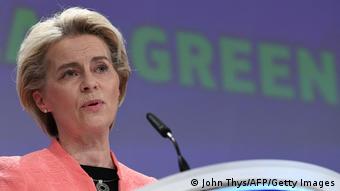 At the same time, Russian businessmen and politicians directly express their doubts about the sincerity of the EU’s intentions. “Probably the key point that worries the company is to what extent this mechanism (TUR. – Ed.) is aimed at combating climate change and reducing carbon intensity, and to what extent – for redistributing money, “Tverdokhleb shared his concern. And added that he does not understand why the European Union does not want to take into account the peculiarities of national regulation, if Brussels really cares only about climate change …

“The only goal of cross-border carbon regulation is to avoid carbon dioxide leakage,” EU Ambassador to Russia Markus Ederer told Tverdokhleb. At the same time, the EU, Ederer assured, does not create competitive advantages for its companies – European enterprises will also be forced to buy “green certificates” for carbon-intensive products.

The actions of the European Union to combat climate change have already begun to positively affect the behavior of Russian companies, experts say. The EU’s Green Deal is a movement in the right direction, which has a real impact on the greening of many of our industries, says Alexei Knizhnikov of the World Wildlife Fund (WWF Russia). – We see that oil and gas and other Russian companies are increasingly moving towards the “green course”.

At the same time, WWF points out that companies from Russia are inclined to replace real actions to achieve carbon neutrality with less effective activities – forest climatic projects. Among them are the conservation and reproduction of forests and afforestation. “Forest climate projects cannot be a substitute for real decisive action to reduce greenhouse gas emissions,” Knizhnikov warns. “They should only be considered after companies have taken all measures to reduce emissions to ensure climate neutrality.”

In the meantime, Russia is only increasing the volume of associated gas flaring. According to Knizhnikov, who referred to data from the World Bank, in 2020 the growth in this case was 8%. “We burn 25 billion cubic meters of associated petroleum gas,” the ecologist says. “This is inconceivable from the point of view of the climate agenda. And this is just one example.” 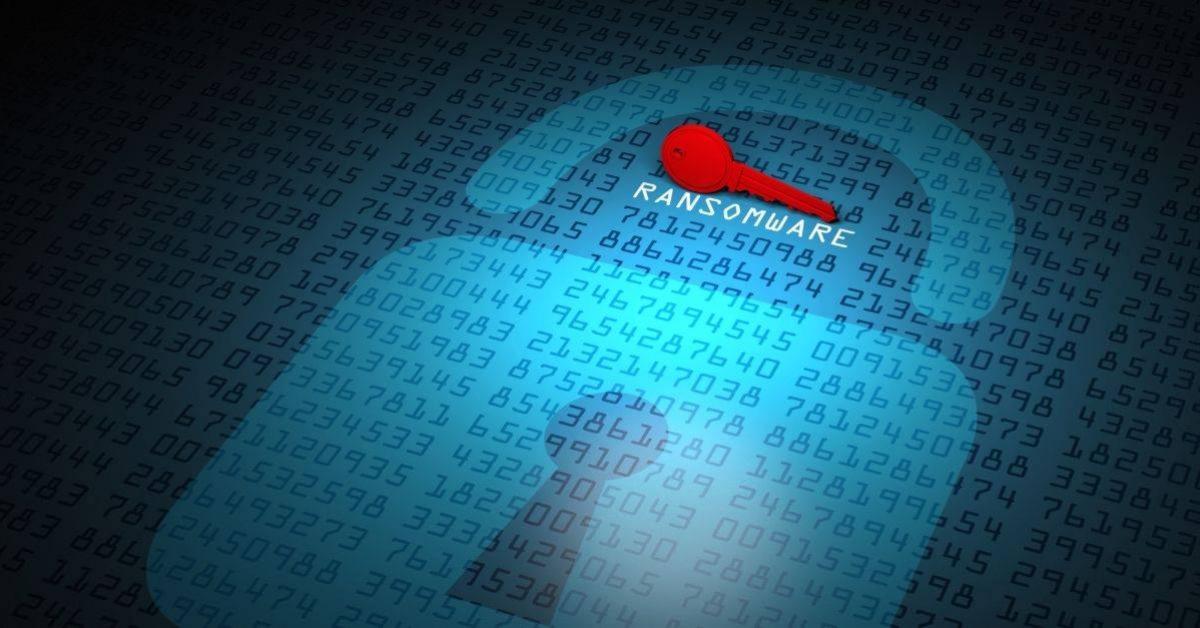 N12 – attempted attack near Nablus: a terrorist tried to steal a weapon from a soldier – and neutralized – mako
Posted onFebruary 4, 2023February 4, 2023
Menu