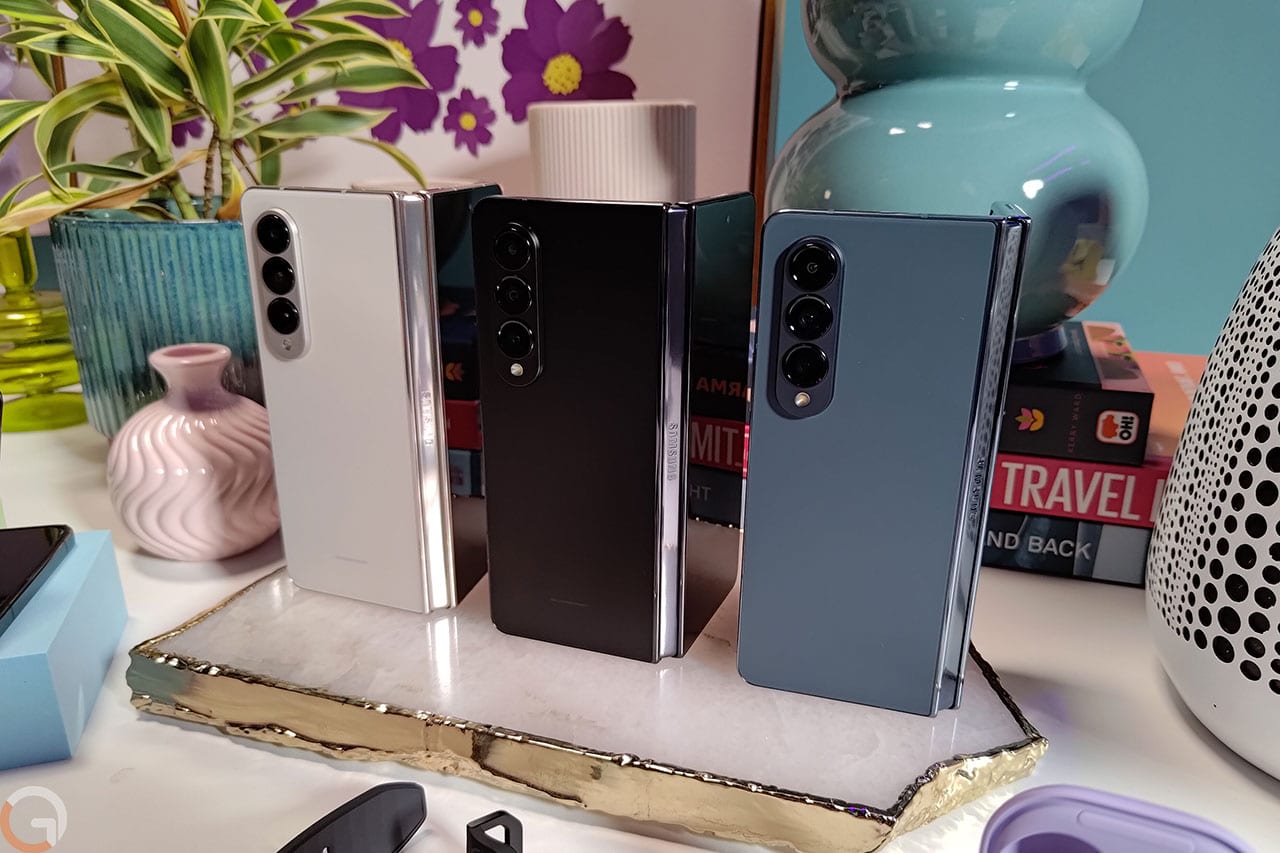 Samsung unveiled today (Wednesday, 10.8) its two new flagship devices for 2022, with which it presents necessary improvements on the design side that make them more convenient to use, to which are also added some new capabilities on the software side designed to take advantage of the uniqueness of the foldable screens and make the devices unique More for each user through a set of design tools available for customizing the user interface.

Samsung’s new foldables come in two different categories, where the Galaxy Z Fold 4 is designed for those looking for a device with a huge screen that is designed on the one hand for productivity and is also able to lean on the company’s S Pen, and on the other hand for those who want to improve the consumption experience the content and games by using a large screen and advanced hardware.

The Fold models have evolved since the first generation was introduced about 3 years ago, and from generation to generation it could be seen that Samsung focuses mainly on improvements that came as a result of “comments” given to it by customers and to a certain extent by journalists. So far we have not seen far-reaching changes to the devices in the series, when instead Samsung has gradually introduced updates that will make the use of the large device more comfortable, attractive and effective.

The new generation is no different in the updates it receives compared to what we saw in previous generations, and in the Galaxy Fold 4 you can see the continued maturation of this category, either through updates to the physical design of the device or through updates on the software side that make its unique advantages much clearer.

Dimensions that fit the configuration of the Galaxy Fold

I am quite averse to large and heavy devices personally and sometimes prefer to give up the huge screen in favor of a small and compact device, when the uses for the large screen I would prefer to do on the tablet.

The Galaxy Fold devices always felt too big and heavy to me and were built in a configuration that did not feel to me to be suitable in high percentages for the target audience they are aimed at, but with the Galaxy Z Fold 4 the feeling for me was different.

If you look only at the numerical data, it does not seem that Samsung changed the dimensions too much – a few mm here and there does not feel like something impressive on paper, but in practice it seems that there was a deeper thinking here, when the device is much more comfortable to hold and, moreover, to use It is in closed mode, which is probably where we will do most of the use, since quickly pulling out the phone in order to quickly respond to e-mail, SMS or WhatsApp messages will be more frequent for most people, more than the need to open the large screen for work purposes or watching movies.

It’s now easier to reach the upper parts of the external display, and it’s also wider and doesn’t look as thin and tall as it used to be. This is more in line with the configuration of most devices on the market, the one we have already become accustomed to from any other device in previous years, and it leaves behind my fear that for every operation I will need to open the large screen to use the device in a simple and convenient way.

When the Fold 4 is in the open position we will find a slightly wider device, but it is also lighter, which allows it to be held with one hand and used with the other, either with the finger or with the S-Pen or S-Pen Pro stylus that can be purchased separately. Samsung also offers a protective cover for the device, in which it has incorporated a dedicated slot where the S Pen can be inserted.

Finally, there is also the update to the hinge that allows the opening and closing of the device, it is now smaller and according to Samsung, this is what makes it possible to offer a closer closure between the two parts of the device when it is closed.

But the physical changes aside, what adds more in my opinion to the new model compared to the models comes on the software side, and here the question arises – when will the previous models in the series also receive these small, but significant additions.

Additions to the user interface

Samsung has offered several dedicated features for its Galaxy Fold devices in the past, but now some new ones are added that optimize the work with the foldable device. During my play with the device I noticed several options worth noting, some already existed before, some new, and I will now address some of them.

The most prominent part of the interface of the Fold 4 is the new taskbar that comes to the latest folding device and appears in the lower part of the internal screen, this allows you to quickly switch between the last apps opened on the device, when apparently thanks to the use of the Snapdragon 8+ Gen 1 processor and a considerable amount of memory , switching between the actual apps is extremely fast.

The thought of putting behind the need to pop up Android’s dedicated multitasking menu every time you want to switch between apps is so true for a device like the Galaxy Fold 4 that it raises only one question for me – why did they wait until now to do it?

Another and less new feature is the one that allows synchronization between the internal and external screen, so you can set a similar design that will appear on both screens, for a sense of continuity when switching between them. You can of course be creative and arrange manually, but it’s nice that there is an automatic option that saves this time.

The design of the device can also be changed by choosing color palettes, clock designs for the lock screens and backgrounds through dedicated menus available in the settings of the device. There is a fairly generous selection of color schemes between the menus and you can switch between them quickly.

Another new addition that comes with the Z Fold 4 model allows the expansion of control over applications in Flex mode (when the device is folded at an angle around 90 degrees and allows it to be placed on the table instead of being held in the hand).

Samsung added to the operating system the option to select certain applications in which the Touch Bar simulation window familiar from laptops will appear, through this we can actually display a mouse on the upper part of the display in the Flex mode, thus separating the control tools in the lower part and the main window that will appear in the upper part.

In practice, the function provides a solution that is not cooked enough for my taste. In the Chrome browser for example, the web page is displayed at the top in mobile configuration, so you can’t see much of it and the Touch Bar window at the bottom doesn’t allow enough range of motion. I was able to move a virtual mouse using it on the top display, but using two fingers to move the page (Scrolling) was not very effective.

In addition, there is also a need to manually activate the function for specific applications through a dedicated menu that is slightly hidden under the advanced settings on the device.

Selfie at a higher level

In this area, we probably don’t need to expand too much, because it’s quite clear that taking selfies through the main camera setup on the device instead of using the selfie camera will provide much better results, certainly when Samsung upgraded the main setup with a 50 megapixel camera (instead of 12 in the previous generation).

Selfies can now also be taken with up to 3x optical zoom (instead of 2x), if you really need this option, and of course it’s easier to take pictures when the preview screen is so large. This is how it looks:

Samsung also continued with the selfie camera located above the larger display on the inside of the device (in open mode), and this time also added a camera hidden under the front of the display.

In regular use of the device you probably won’t notice it, but it is still visible at certain angles, as was the case with the Fold 3 before it.

If Samsung recently reported that in 2021 it sold 10 million units of foldable devices, with only 30% of them from the Galaxy Z Fold series, it is possible that the new model will charm a wider public thanks to the changes made, even if they seem a little minor on paper.

At the same time, it is still the most expensive device you will find on the market today, which will arrive in Israel at a price starting at NIS 6,500 for the 256GB version and going up to NIS 7,700 for the 1TB version.

The interesting question is whether features on the software side that we saw coming to the Fold 4 model will later make their way to previous models in the series as well.

Click here to pre-order the Galaxy Fold 4 in Israel 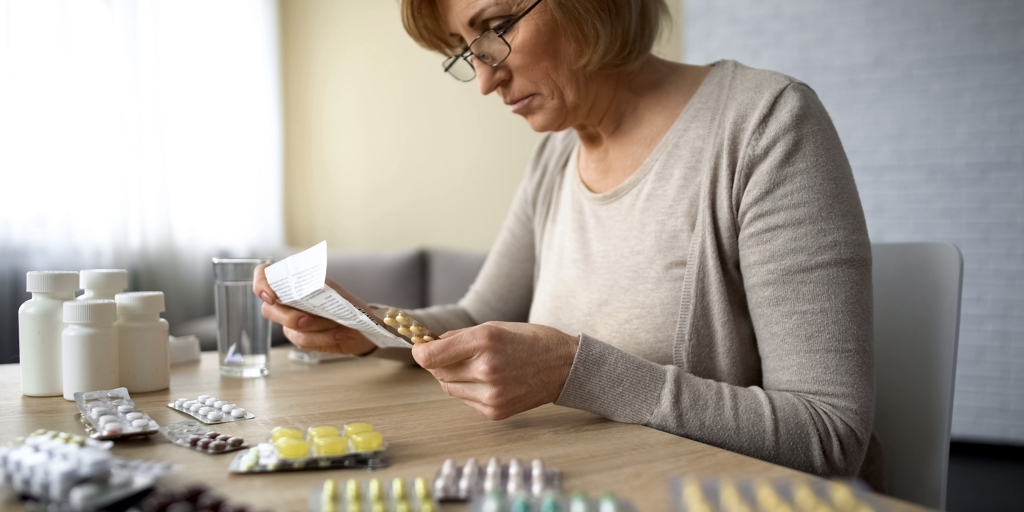 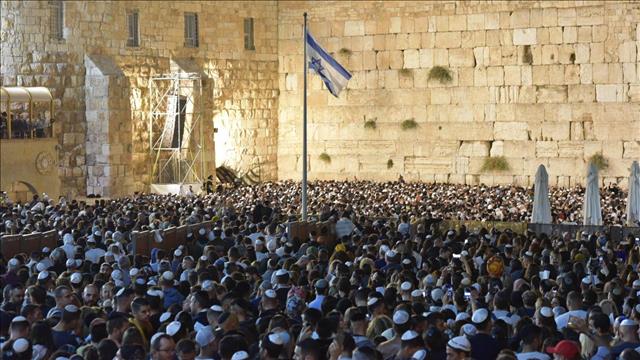 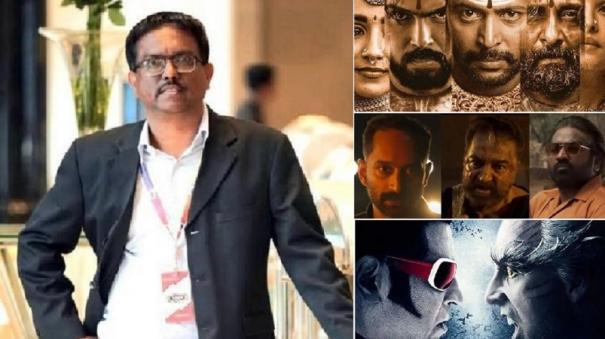 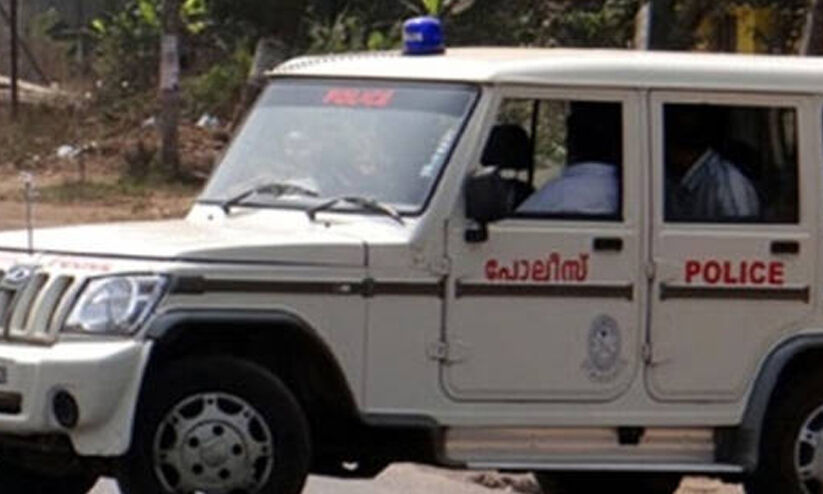 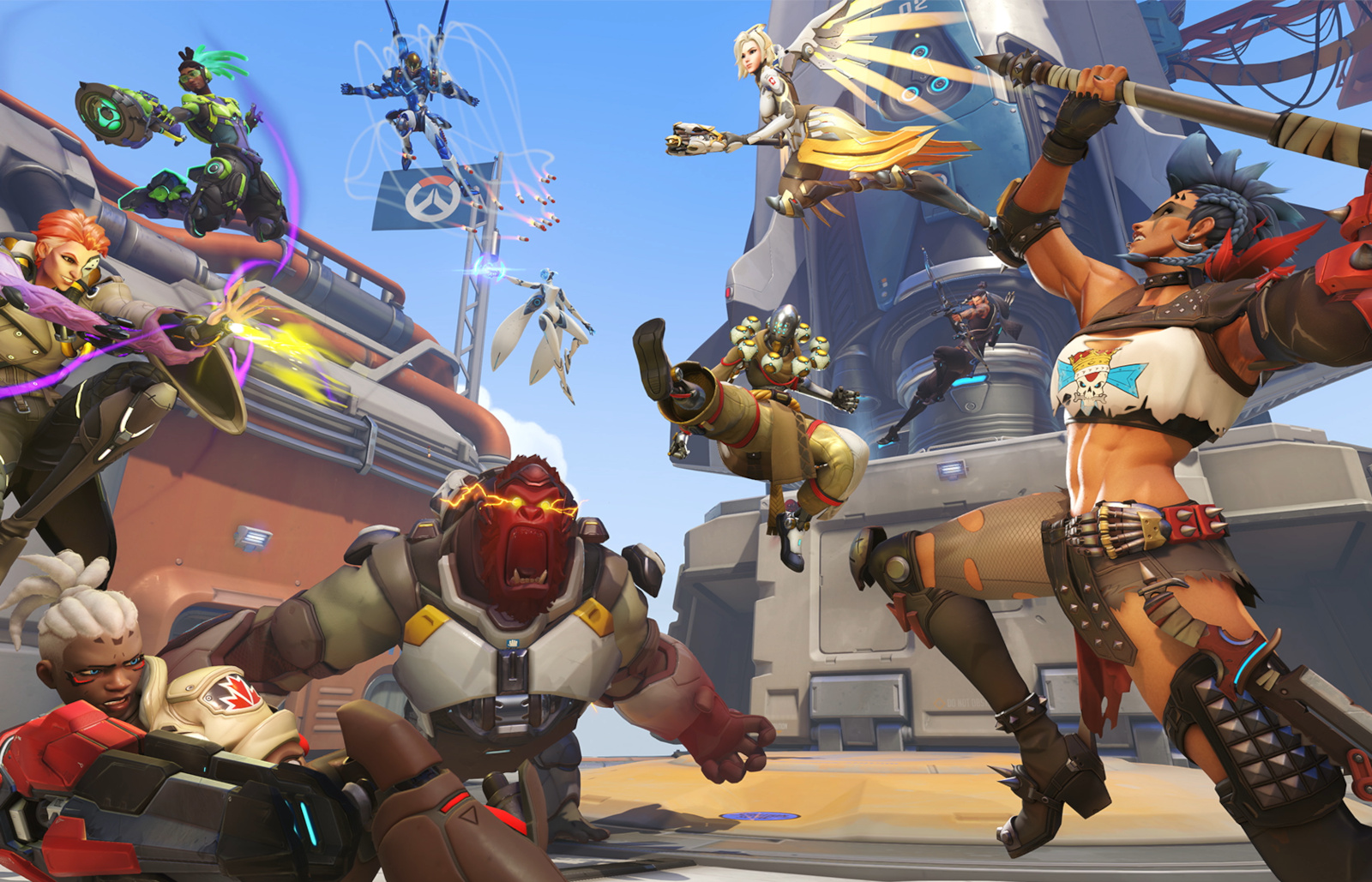 Barcelona, ​​who did not deserve to play in the Champions League, have reached their rightful place
Posted onOctober 5, 2022