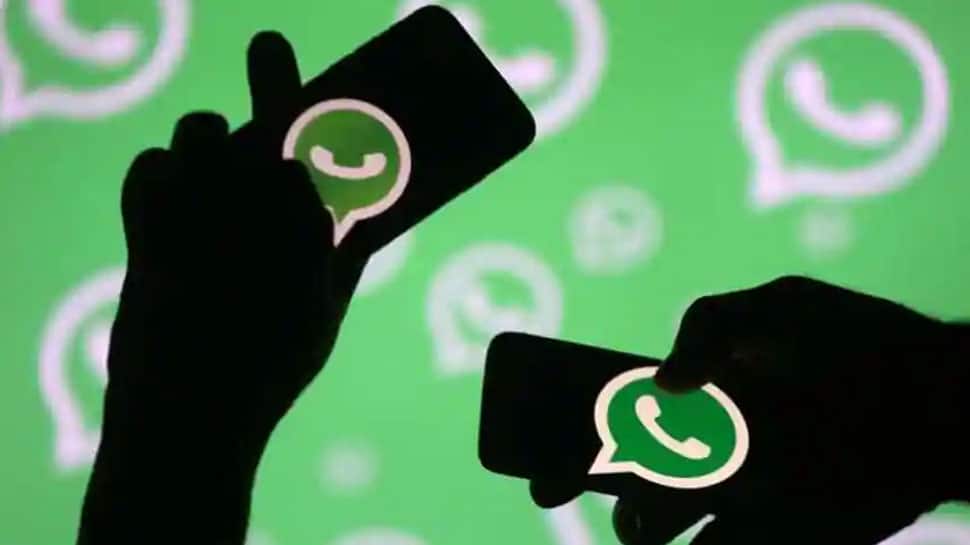 WhatsApp New Feature: Chatting platform WhatsApp is rolling out a new update for its customers. Notably, users have been waiting for this new feature for a long time. After beta testing on iOS, WhatsApp now blocks screenshots in its Android beta. Meta’s founder and CEO Mark Zuckerberg recently announced the launch of three new privacy features. This gives users more control over their chats and provides more security while sending messages.

What is the description of this new feature?

The screenshot block feature in WhatsApp is one of the features that will be rolled out in beta for iOS. In this feature, the user cannot take a screenshot of the image sent under View Once.

Read more | iPhone 14 to shake up the smartphone market; This is the release date

After viewing View One’s photo and video, if a user tries to take a screenshot, the screenshot will automatically stop. However, the sender of the message will not receive any notification about it. However, if the user wishes, it can be photographed with another camera.

A new feature has been introduced for desktop users

How to use this feature

– First open WhatsApp on your phone

– Now go to ‘More Options’ of Android or iPhone settings

– After that your WhatsApp connection will never be disconnected.