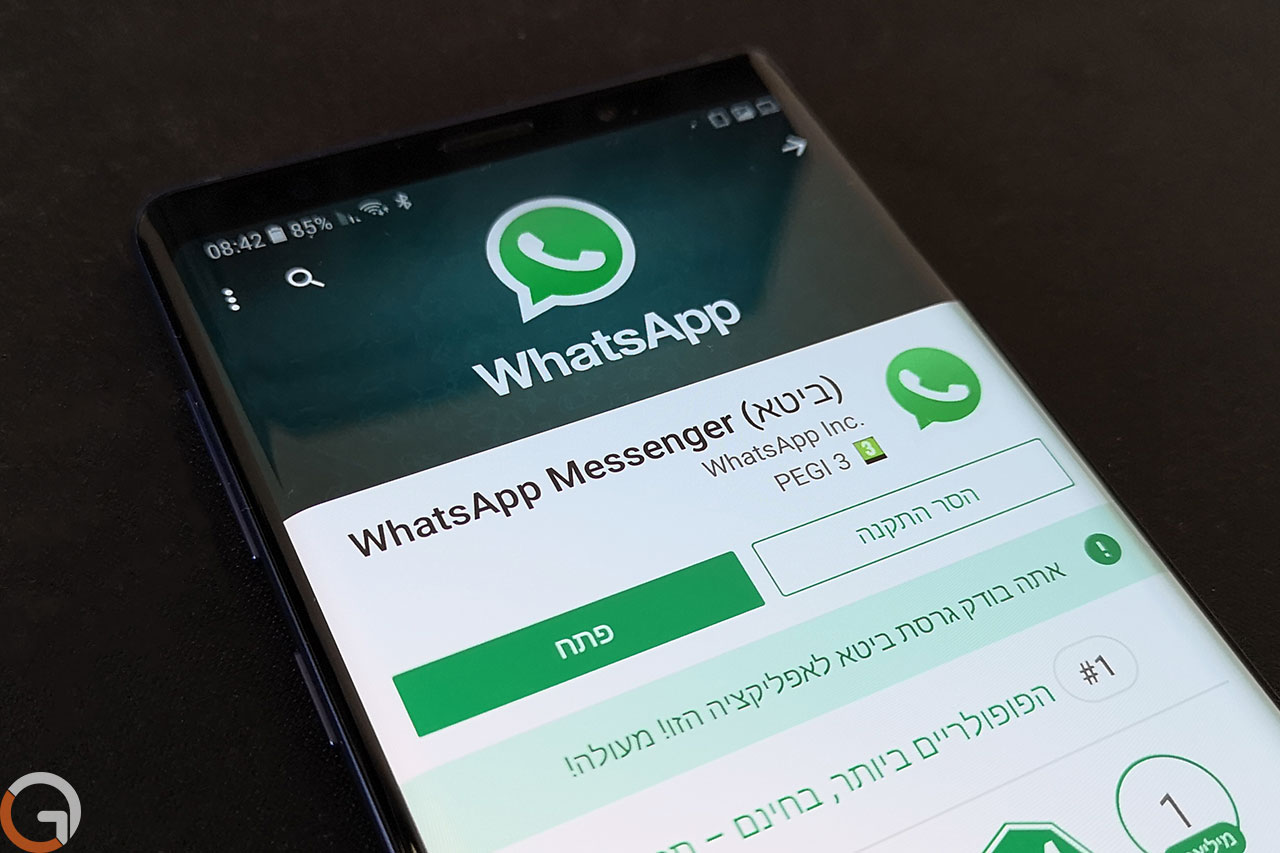 WhatsApp will allow users to see the history of past users in WhatsApp groups, a feature that will show which users have been removed or left the group in the last two months, according to a new website screenshot WABetaInfo which introduces the option in a new beta version of the app.

Besides the possibility of conducting conversations between two users on WhatsApp, one of the most useful features for many is the groups feature, which was recently upgraded with the possibility of creating groups of up to 512 users, alongside the communities feature present in the application.

But while users who are in the group can see the other users in the group, so far they can’t see which users were previously in the group and left or were removed from it.

The new option will allow you to see the history of past users in WhatsApp groups and this was added to the beta version 22.16.0.75 of WhatsApp for iOS, when it appears in the form of a button “See Past participants” (See Past participants) in the group options, which shows all the users who left or were removed from the group during 60 the last days

As with any new WhatsApp beta feature, it’s hard to know when the ability to see past users in groups will become widely available to all users.

Although the addition of the past participants view in groups can be considered rather trivial, it can provide a solution for many users who have talked to another user in the group, but can no longer locate him in the group after he left it or was removed from it. 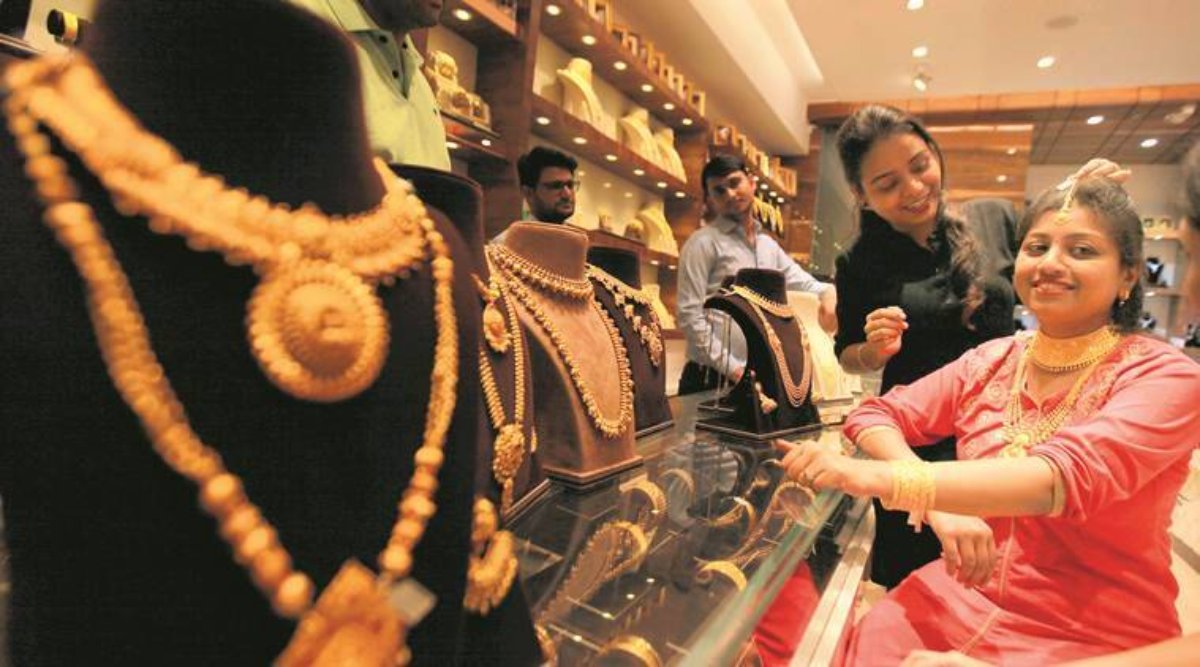 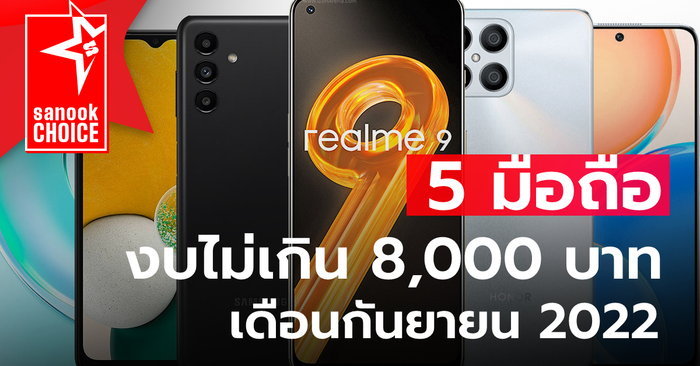 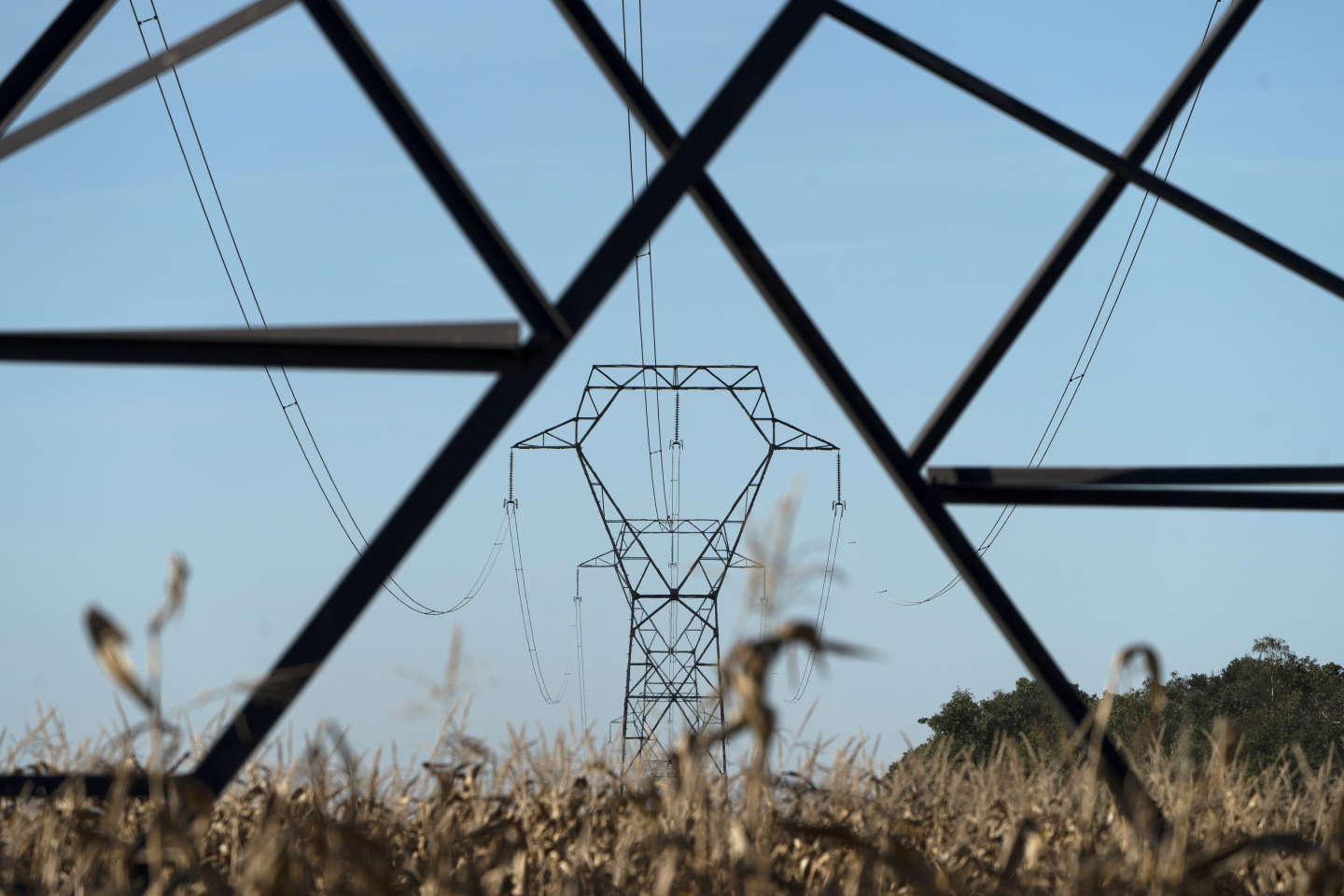