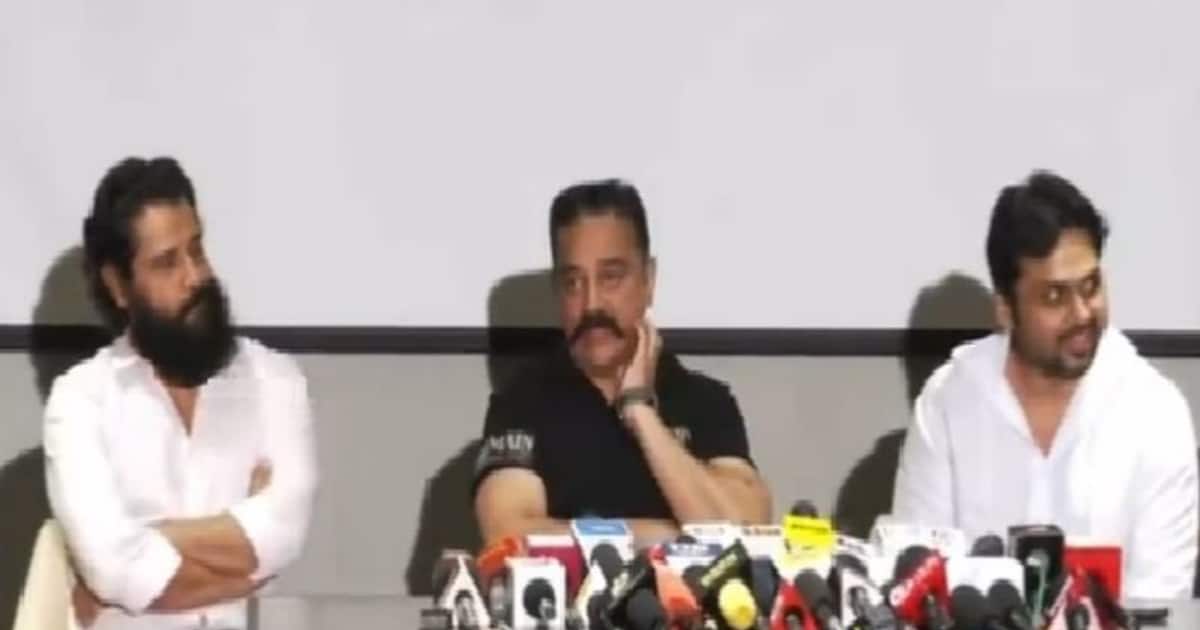 The name Hinduism did not exist during Rajaraja Chola’s time, said actor and Makkal Neeti Maiyam party leader Kamal Haasan. Director Vethimaran said that Raja Raja Cholan had been given a Hindu identity earlier and there was a big controversy. Speaking at a function about this, he said, giving saffron clothes to Valluvar and making Rajaraja Chola a Hindu king is going on like this.

By identifying Rajaraja Chola as a Hindu king, they take away the identity of the Tamils. This happens in cinema too. They take a lot of cues in cinema as well. We must preserve these symbols. He said that if we have to fight for our freedom, we have to be politically clear. After this, there has been a controversy about the religion of the Chola king who ruled Tamil Nadu a thousand years ago. In this situation, many people are expressing their opinion about this.