A white whale calf was born in the dolphinarium of the Primorsky Aquarium. As noted in the press service of the aquarium, this is the first case in Russia of the appearance of offspring of beluga whales in a dolphinarium.

A 14-year-old beluga whale Jessica became a mother, also for the first time in her life. Her baby was born on August 1st.

According to the head of the dolphinarium Igor Kosychev, help was not required for the woman in labor.

– The girl was born at night, at twenty minutes past two, and almost immediately began to eat her mother’s milk herself, although in belugas this does not always happen on the first day after birth. Jessica, who turned out to be a very caring mother, at first fed her cub once or twice an hour, now this happens less often, but for a longer time. In a few months, the little white baby will start trying fish, but will depend on mother’s milk for the first one and a half to two years of life, – he said.

Her father, a white whale named Ler, took an active part in the life of the “family”, was there, and together with her mother helped the baby learn to swim.

The kitten is developing normally, now it goes through the first molt – the cubs are born dark brown, then turn gray, then, as they grow older, turn white. When the little white baby is a little older, not only trainers and veterinarians, but also scientists will be able to observe him.

“Jessica and her firstborn have already become the objects of close attention of marine biologists and hydroacoustics,” the aquarium notes. 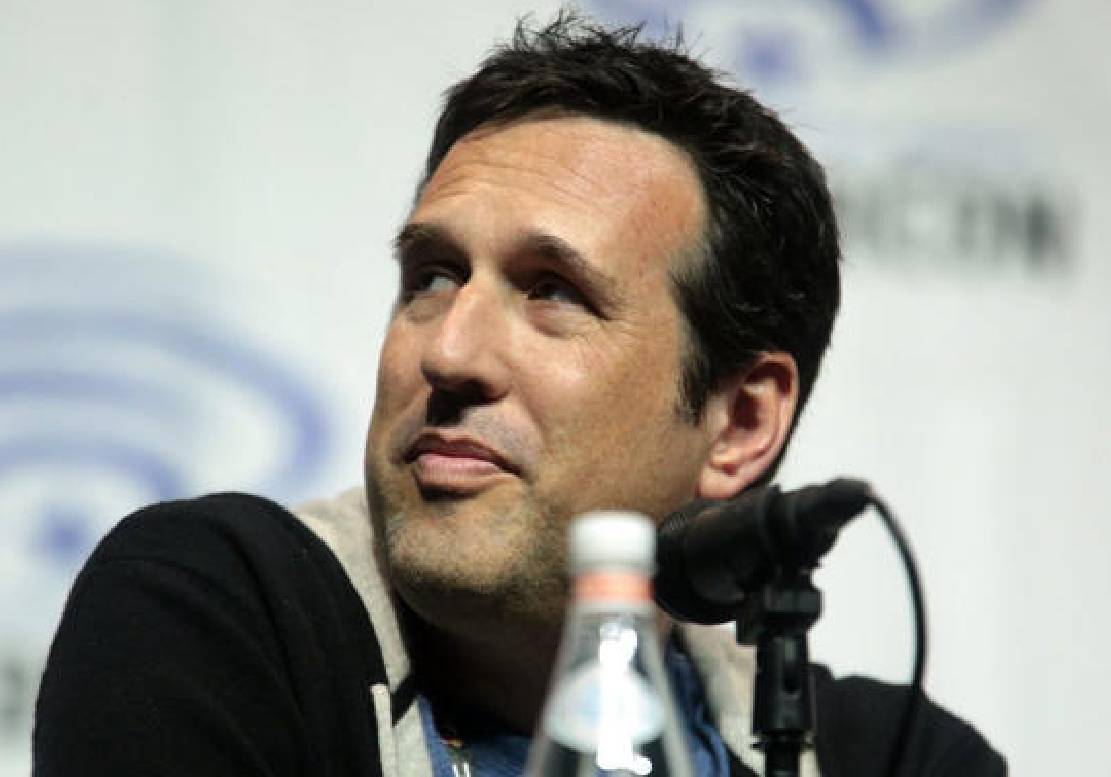 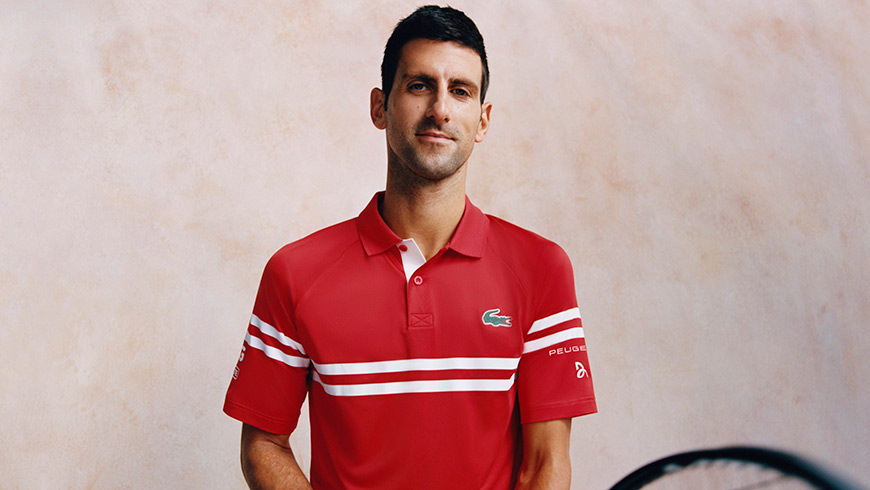