Who will the Germans vote for in the elections to the German Bundestag on September 26? | Analysis of events in political life and society in Germany | DW 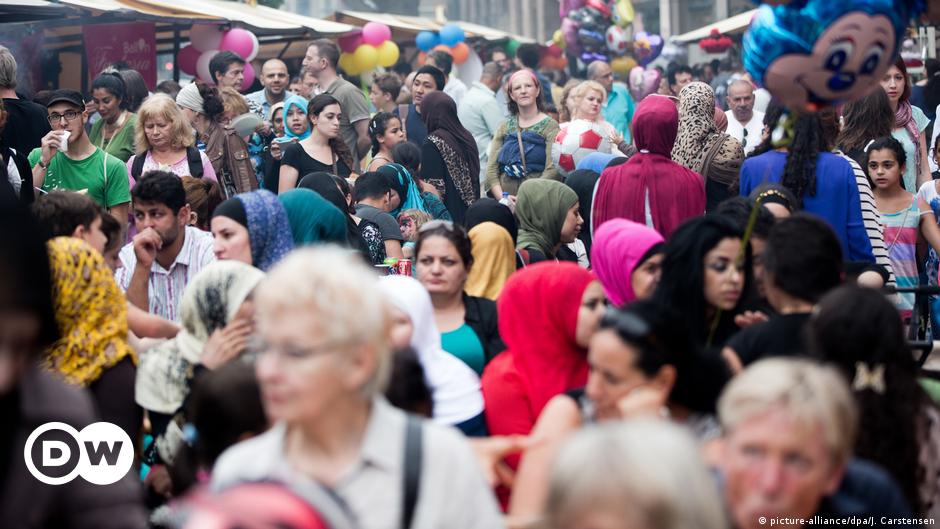 About 60 million German citizens can exercise their suffrage and vote in the elections to the Bundestag on 26 September. The political preferences of Germans are greatly influenced by the age of the voters.

People of the older generation tend to support parties that have long been firmly established in the political arena: the Christian Democratic and Christian Social Unions (CDU / CSU) entering parliament as a single bloc, as well as the Social Democratic Party of Germany (SPD) or liberals from the Free Democratic Party ( FDP). For their constituents, these parties symbolize stability and prosperity. Throughout the history of the Federal Republic of Germany, it has always been ruled by chancellors only from the CDU or the SPD.

Nico Siegel, executive director of the Berlin-based Institute for the Study of Public Opinion Infratest dimap, explains to DW: “Older voters are more likely than younger voters to have longstanding ties with parties. Twenty years or more ago, the CDU, CSU and SPD were the strongest parties: in the mid-1970s, together they sometimes won up to 90 percent of the vote in elections. “

However, political preferences can change in this age group, says Siegel: “Before the upcoming elections to the Bundestag, voter sympathy fluctuates between the CDU / CSU and the SPD. SPD Chancellor Candidate Olaf Scholz enjoys maximum voter support three weeks before the elections. “

The Soyuz-90 / Greens party also took its place on the political scene long ago, but as a rule, younger voters vote for it. For example, in the last elections to the European Parliament in 2019, the Greens scored a record 34% among voters under 24, but their overall result was only 20.5%.

Young Germans attach great importance to climate protection. According to a recent study by the German environmental group NABU, the older people get, the less willing they are to take into account the new generation’s environmental concerns when voting for political parties. 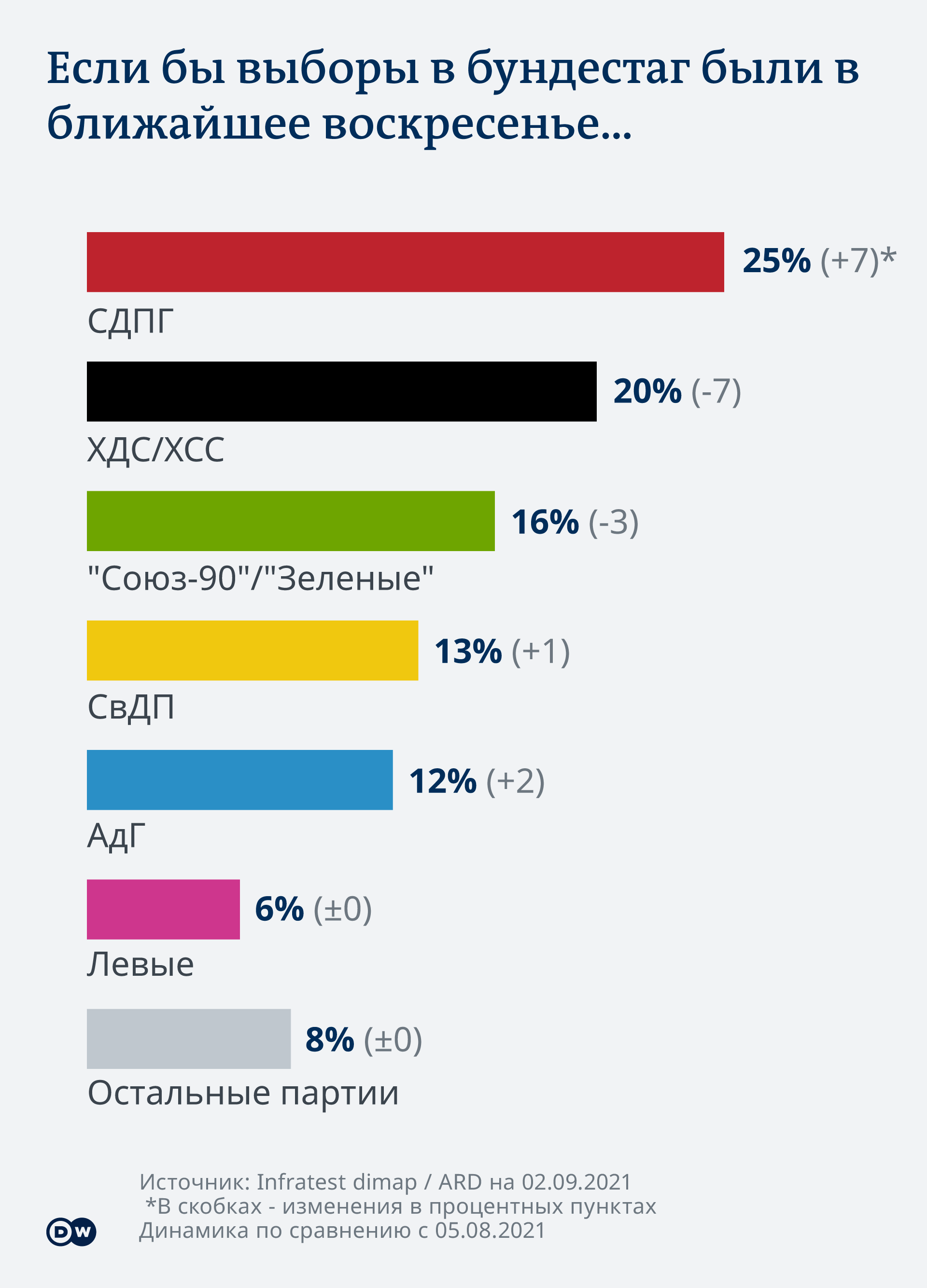 In the age group of 30-39 years, this indicator is more than 40%, among 40-49-year-olds it decreases to 36%, among 50-64-year-olds – to 30%. And in the group of voters over 65, only 27.9% are ready to take into account the interests of young people in the field of environmental protection when making decisions at elections.

The older generation is more likely to vote more actively

In recent years, the attractiveness of traditional German political forces – the conservatives from the CDU / CSU and the Social Democrats – has declined with voters. Today it is hardly possible to imagine that each of them will gain 30% or more in the elections to the Bundestag. But back in 2013, the CDU / CSU bloc received more than 42% of the vote. But already in the next elections, in 2017, the Conservative result fell to 33%.

As for the voter turnout, it increases with age. In all federal elections from 1953 to 2009, the highest turnout was observed in the age group over 60. In the 2013 parliamentary elections, almost 80% of such citizens of Germany came to polling stations – this figure exceeded the overall turnout of 73%. In 2017, the most active voters were those between 60 and 69 years old – 81%. 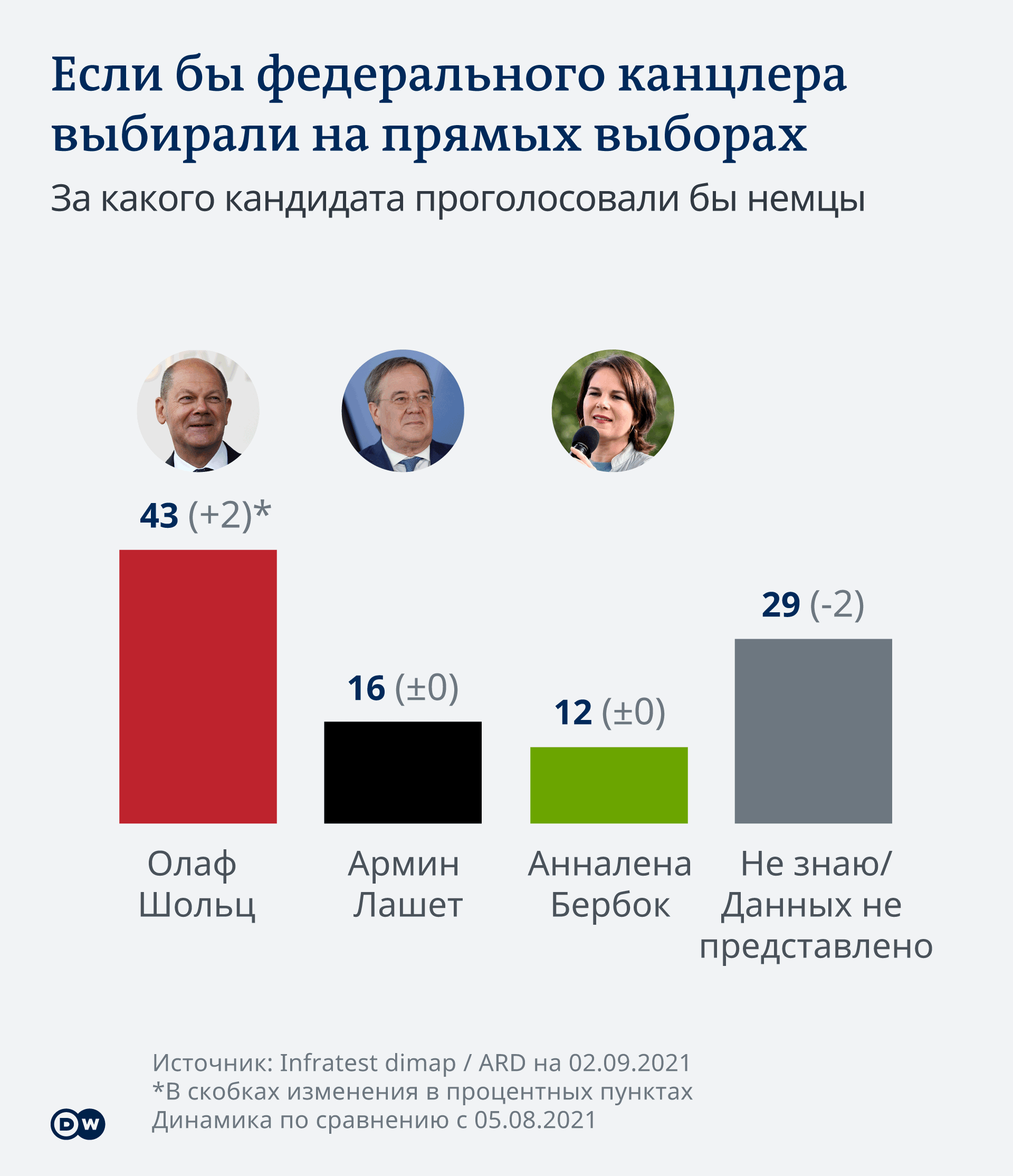 The political views of German voters also differ significantly depending on the type of settlement where they live. For example, the decision to switch to renewable energy sources and more active use of solar and wind energy is mainly supported by residents of large cities. But those who live in rural areas, on the contrary, are distrustful of the implementation of this decision and the appearance of numerous wind turbines near their homes.

A study by the University of Cambridge, which examined the differences in electoral preferences of urban and rural residents in all EU countries, found that the smaller the settlement, the more conservative its inhabitants. They are more skeptical about migration issues, as well as the impact of globalization and climate change.

At the same time, sociologists found that the turnout among residents of rural regions is higher than among urban residents. In small towns and villages, the positions of the CDU / CSU bloc are still strong, but local voters often vote for populist parties. And among residents of large cities with a large number of young voters, often with higher education, the “greens” enjoy high support.

In recent years, the behavior of German voters in elections has become less and less predictable, which constantly leads to surprises. For example, CDU / CSU bloc candidate Armin Laschet enjoyed relatively high popularity among voters, including young people, back in June. Polls by the Appinio Market Research Institute indicated that 26% of respondents aged 16-24 would vote for it.

Then Laschet had a real chance to head the new government after the departure of Angela Merkel. But at the end of the election campaign, the SPD took the lead, and now voters’ sympathies are on the side of its candidate for chancellor Olaf Scholz. So it becomes more and more difficult to predict the real outcome of the vote.