Will her great-granddaughter Lilibet end the family feud? 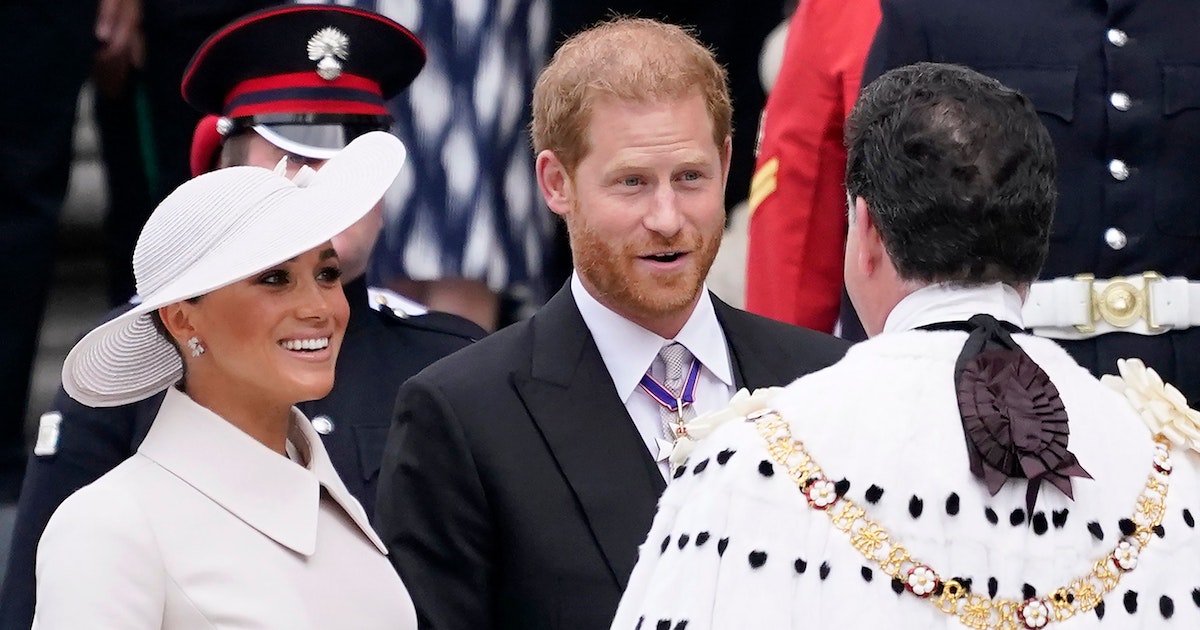 If all else fails, there will be another very small, very private, but potentially very important family celebration this Saturday amid the lavish celebrations of Queen Elizabeth II’s 70th jubilee. That’s when Lilibet Diana Mountbatten-Windsor will be one year old and will finally meet her great-grandmother – the British Queen. A meeting at Windsor Castle, for which Elizabeth took time off, despite the anniversary break.

Or maybe because of the exhausting hustle and bustle about her person, as is well known, the Queen is no longer so good on foot. But she wants to keep her shop together, and that’s where Lilibet comes in: the daughter of Prince Harry and Duchess Meghan could provide a first rapprochement between the former dream couple and hope of the British monarchy and the rest of the royal family. In addition, Elizabeth has never seen her great-granddaughter in person.

The big argument after the scandal interview

And so one should celebrate Lilibet’s first birthday on Saturday, to a certain extent an anniversary within the anniversary, but above all explore the terrain for further family reunification. A single landscape of rubble: after Harry and Meghan’s scandalous interview with Oprah Winfrey last year, after the allegations of racism against the palace and other indiscretions, the relationship between Harry and his father, Prince Charles, and his brother, Prince William, has broken down.

As is well known, fate began in 2020 with the so-called Megxit, i.e. Harry and Meghan’s withdrawal from all royal duties and the move to California, around 8700 kilometers away. A safe distance from the royal family, which they want to use for a “normal” life – a small to larger cheat, however, after all, the Sussexes use their sounding name very well for their post-royal charity business and earn good money with it.

Lilibet represents the joys and sorrows of the royals

In fact, the connection to the royal family was never completely broken. Last but not least, Lilibet Diana testifies to this: on the one hand, she was named after her great-grandmother’s nickname, Prince Consort Philip (1921–2021) called Elizabeth that; the second name refers to Harry’s mother, who died in an accident in 1997, the Princess of Hearts Lady Diana, who also suffered badly at court. And so Lili, as she is called for the sake of brevity, combines joy and sorrow among the royals in her name.

Will the dispute come to an amicable end? The fact that the Sussex family – in addition to Harry, Meghan and Lilibet, there is brother Archie in London – may well be considered a gesture of peace – traveled to the throne celebrations. One avoids the big appearance in public, so as not to steal the show from the Queen. Everything nice. And a small detail: Lily has not yet been baptized. Will that be made up for in the presence of the Queen? Almost unimaginable! 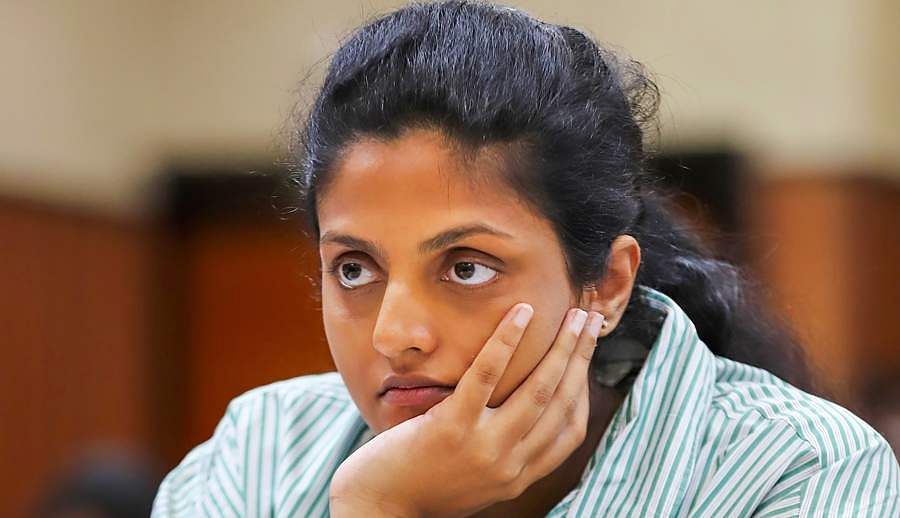 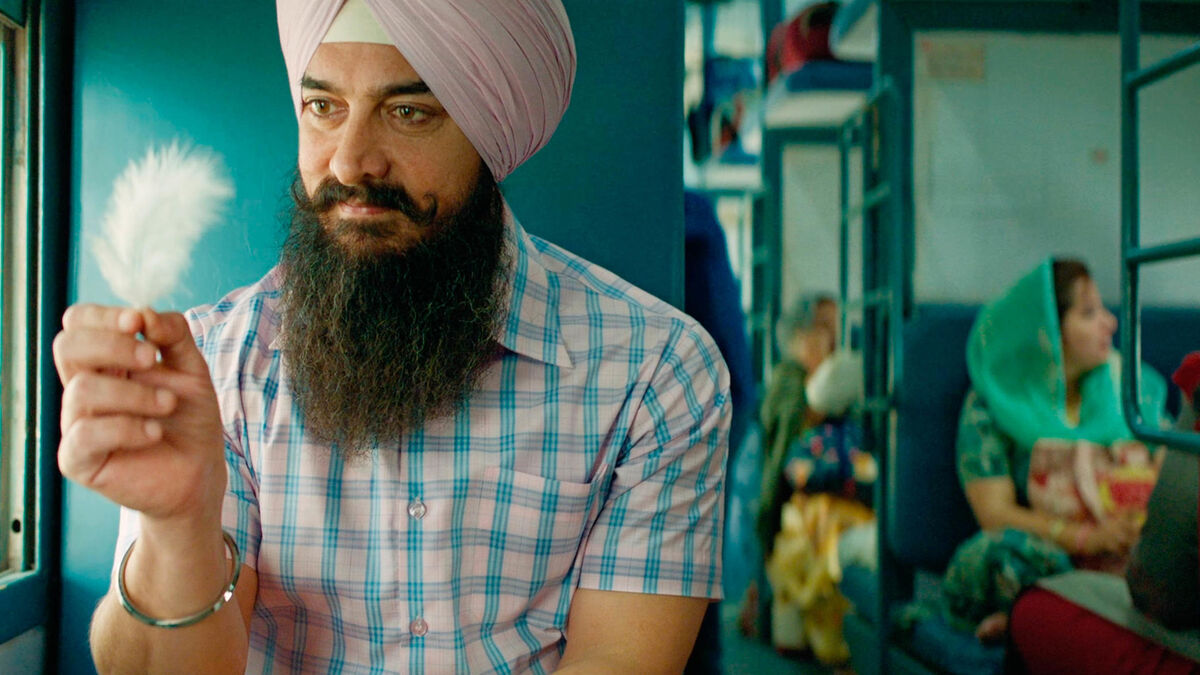 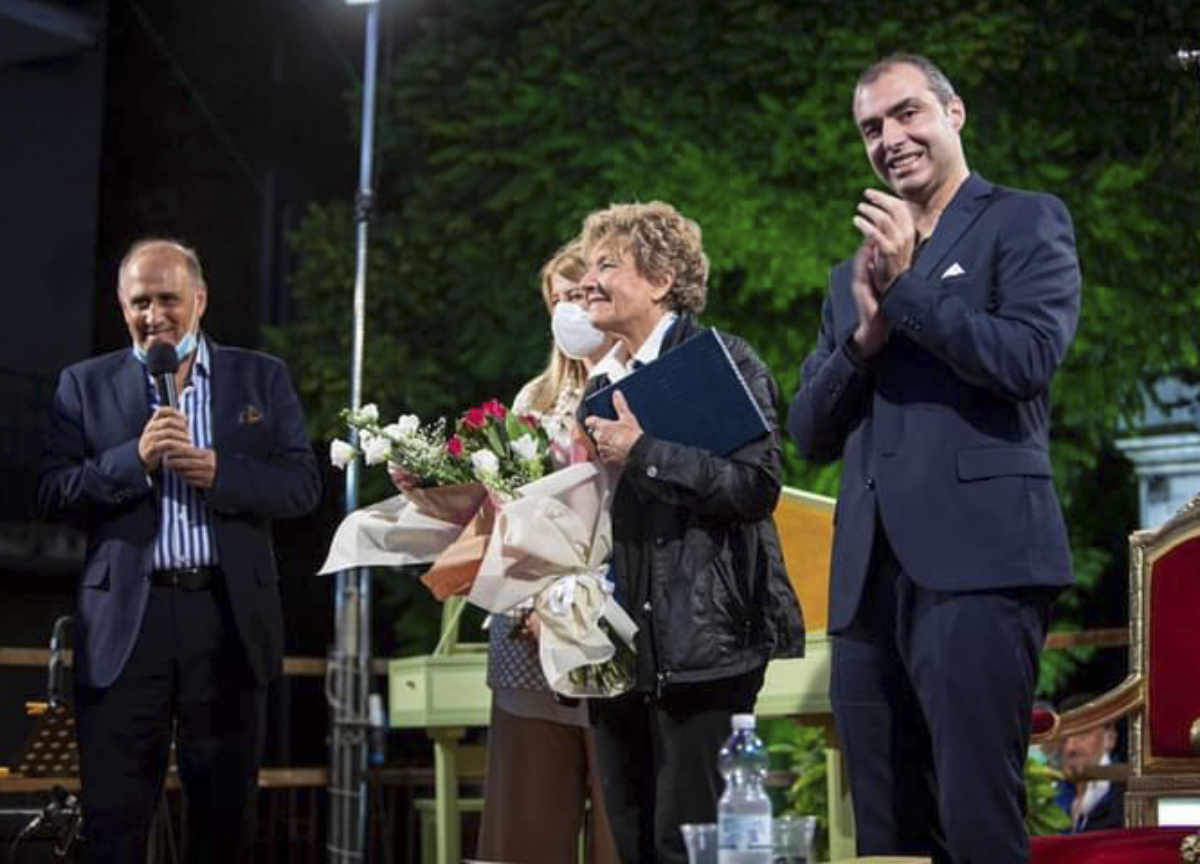 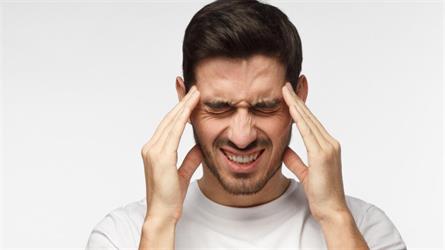 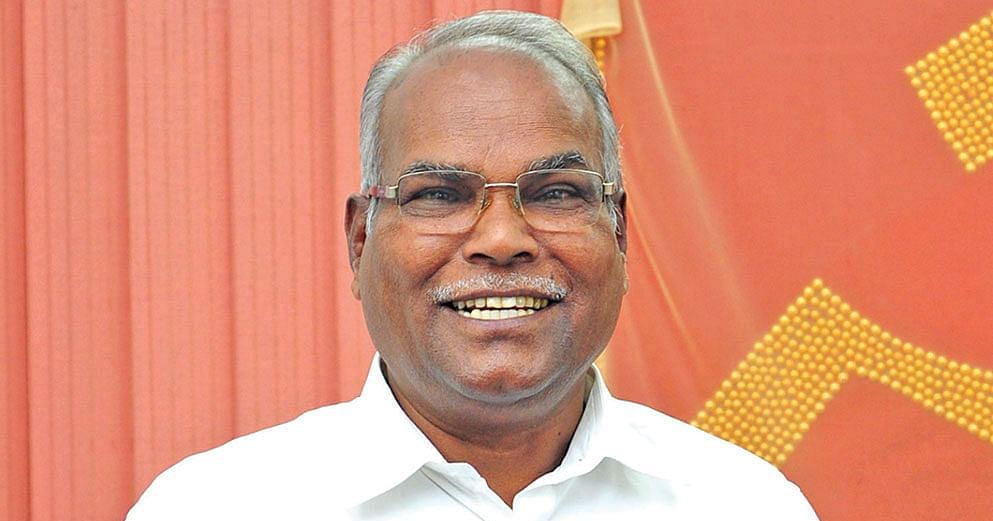 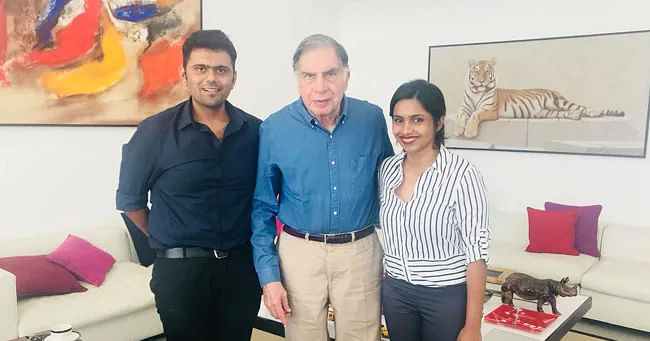 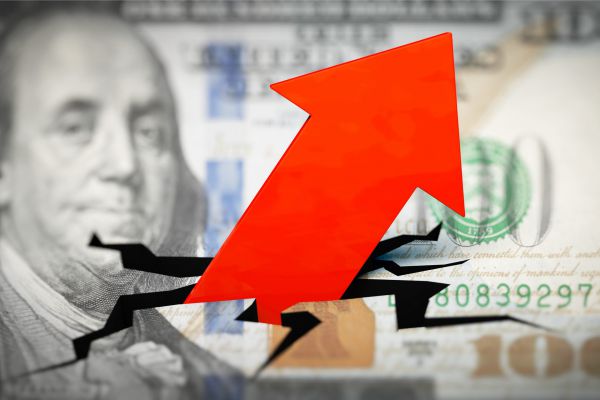 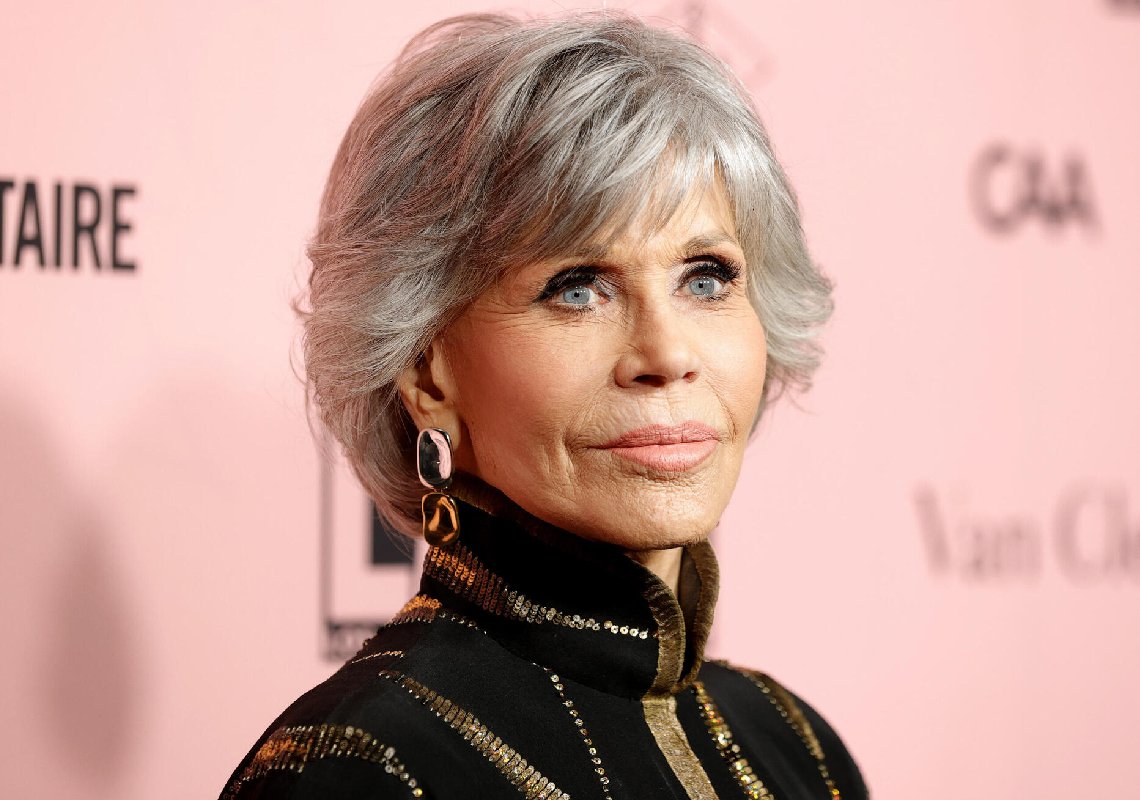 Manisha : There is no safety for actresses in serials…!Actress Manisha who created a stir…! – Tamil Samayam
Posted onAugust 10, 2022August 10, 2022