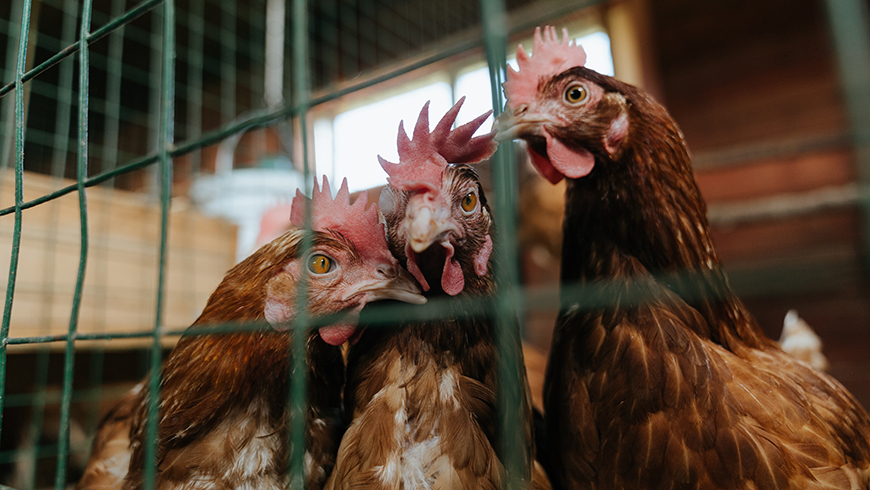 Britons may find themselves struggling to get a turkey or goose for the Christmas table this year, after an industry chief reported that around half of them had died or been culled from the country’s biggest outbreak of bird flu. This matter is taking place when two different outbreak centers were recently discovered in Birel which led to closures and restrictions on poultry farms.

Giving evidence to Parliament’s Environment, Food and Countryside Committee, Griffiths said Christmas turkey production in the UK is typically around 8.5 to 9 million birds. Of these, just over a million died or were killed.

He did not know what the effect on prices would be. “It’s really a question for retailers at this point. We don’t know how the gaps within retail are going to be filled,” he said.

The major supermarket groups have so far been relatively quiet in their public statements about turkey availability at Christmas.

Market leader Tesco said in October it expected to meet demand, while earlier this month Sainsbury’s said it had ordered more turkeys for Christmas this year than last year, giving it a buffer in case the crisis does delay supplies.

Also Marks & Spencer, which typically sells one in four fresh turkeys consumed in the UK at Christmas, said it had robust plans to protect supplies.

However, poultry farmer Paul Kelly told the committee, “There will be a big, big shortage of British holiday turkeys on the shelves this year”, noting that “the biggest impact has been on the supermarkets”.

Griffiths said since the start of October there had been almost 140 cases of bird flu in the UK, with 1.6 million birds culled. He said 36% of UK poultry farms are now subject to avian flu controls, which means birds must be kept indoors. “So it’s huge and…the costs to industry and food production are potentially huge.” 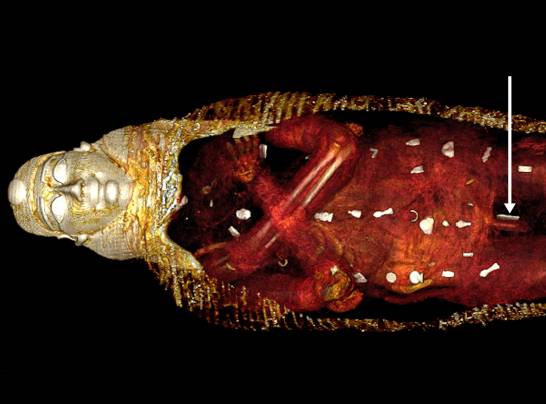