During the month of November, the annual international climate conference was held in Sharm el-Sheikh, Egypt, with the participation of presidents and heads of state, climate researchers from all over the world and other key officials. This year’s conference dealt with the implementation of the decisions made at the previous conference, including the construction of the global mechanism for trading emissions, the establishment of a ‘loss and damage fund’ that will help developing countries already suffering from the climate crisis, and more. Also this year, Tel Aviv University researchers participated in the various events held at the Israel Pavilion, and presented the great contribution of their groundbreaking research in the various fields, to providing practical and technological solutions to the crisis the world is facing. We asked them to share with us insights from the event.

“Space is filled with human waste, and humanity needs to pay attention not only to the pollution of the Earth’s surface, but also space”

Prof. Eyal Ben Dor from the Department of Geography and the Human Environment at the Porter School of Environment and Earth Sciences, and a global expert in the field of hyperspectral sensing (remote sensing), participated in a session dealing with the contribution of space technologies to deal with climate change, and was produced by the Israel Space Agency and the Ministry of Foreign Affairs .

He demonstrated a number of innovative applications, including quantitative monitoring of methane emissions, quantitative assessment of soil erosion following extreme rain events, assessment of vegetation cover and the combustion potential of forests, given an extreme temperature rise. “Dust is a difficult problem in many respects: air pollution and breathing problems, migration of dust from place to place and the migration of bacteria with it, effect on lowering the intensity of radiation, effect on plants (less photosynthesis) and more. In addition, the potential of the forests to burn varies according to the changes in the weather, so there is The need to monitor the potential in order to prepare for fires long before they occur. We take part in the projects of foreign space agencies such as NASA and ESA, for the purpose of monitoring atmospheric dust from soils undergoing climatic decay, as well as changes in the fixation of organic carbon in the world’s soils, which are an important component of the balance the global of atmospheric carbon,” he explains.

Prof. Ben Dor’s conclusions are that space can be used well to monitor climate change and phenomena that occur as a result, but with limited liability. “The enthusiasm for utilizing space is so great that we forget that by launching many satellites (up to hundreds per year), we pollute space and the effect can be fatal in the future. Space is filled with human waste and humanity must take into account not only the pollution of the Earth’s surface but also space. Therefore, there should be a regulation for planned launches, a sort of ‘launch treaty’ agreed upon by all countries, and priority should be given to launching satellites with a large capacity instead of a large number of satellites with little (but complementary) capacity.”

He returned from the conference with mixed feelings: “The event was good for ‘letting off steam’ between scientists and getting an idea of ​​what is being done in tangential or other environmental fields. New collaborations were created, but it happened in an individual way and not in an organized way. In addition, in my opinion, the event was one big political show of heads of state”.

“My main conclusion from Sharam is that the solution will not come from the governments of the world, so the responsibility is on us”

Mittal Pelag Mizrahi, a doctoral student in the Department of Public Policy at the Gershon Gordon Faculty of Social Sciences and a researcher of consumerism, sustainable fashion and environmental justice, presented at the conference a path to promote green employment and a just transition to a low-carbon economy, at an event of the Heschel Center for Sustainability.

“To be honest, the experience of participating in the climate conference was shocking and unsettling. I arrived skeptical, but at the same time with a lot of hope that together we will be able to reach a solution and stop global warming. Some will say that this is a naive position, but in my opinion, if we don’t believe that there is a chance to succeed, what The point of participation?”

According to her, in practice the conference was more like a business-academic conference than the greatest effort of humanity to fight the climate crisis, and accordingly almost no achievements were recorded. “This is a very depressing picture that sends us as women and researchers, and as members of civil society to action and a lot of personal responsibility. My main conclusion from Sharem is that the solution will not come from the governments of the world, so the responsibility is on us.”

Prof. Hadas Meman, Head of the Environmental Engineering Program at the Ivy and Eldar Fleishman Faculty of Engineering, presented at the conference the SoLED project, which aims to make safe water available for drinking anywhere in the world, as part of the desert challenges. costs while requiring a minimum of human intervention in payments and operations.

“At the conference I had the opportunity to meet with very interesting people, and to listen to discussions that are not standard in terms of professional conferences, such as the climate crisis and women, or how students can make their research accessible through the press, and also topics that are not usually heard, such as the effects of the climate on conflicts environmental relations between us and the Palestinian Authority and Jordan. Although I have criticism, and I am sure that a lot has already been said about green wash in the context of Coca-Cola (a critical term that describes the creation of a positive public image for conduct that supposedly promotes environmental conduct and the concealment of negative aspects) – I am still optimistic and think that if we all do And we have the ability to change the world for the better.”

Come hear what happened in Sharm in person

A special meeting with the participants of the conference, including faculty and students at Tel Aviv University, which will include professional summaries and personal impressions, will be held on campus on Sunday | 4.12.22 | 12:30-2:00 p.m 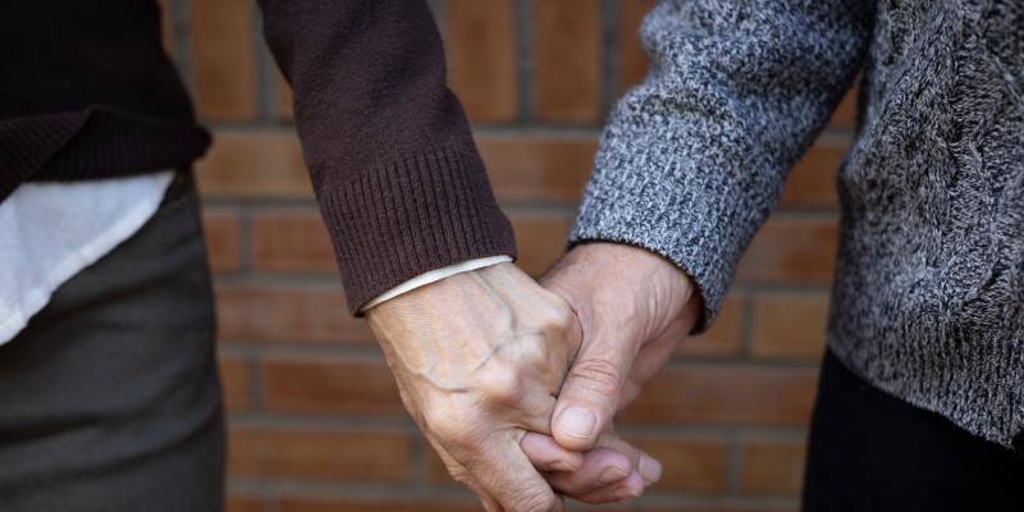 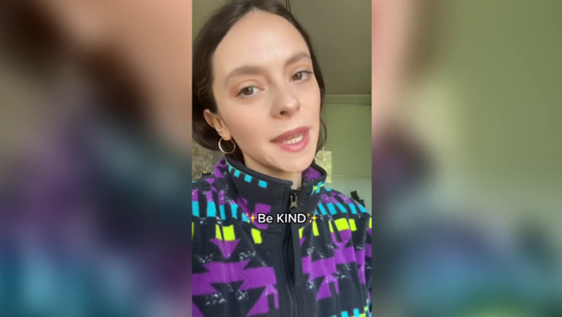 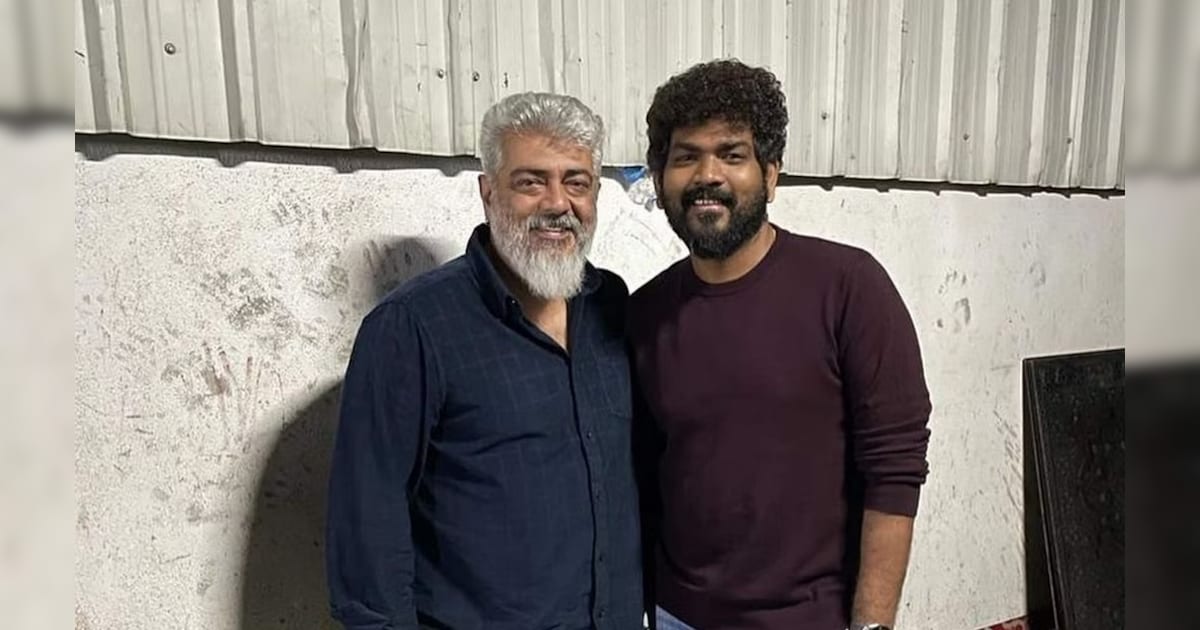