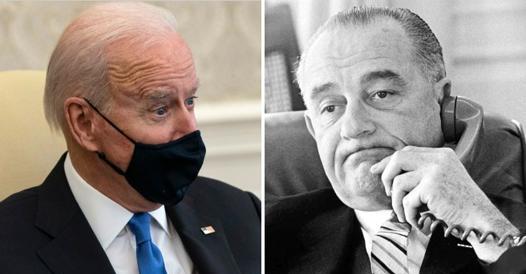 NEW YORK — Joe Biden gives America the widest welfare intervention (valid for a year but can become structural) since the days of the Great Society: the social reforms of the Johnson presidency in the 1960s. There is this too – not just temporary subsidies for those who lost their jobs during the pandemic – in $ 1,900 billion anti-Covid maneuver finally approved yesterday by the Washington Congress. it is premature to speak of a radical change of season for liberal America and it is not said that the measures that have just been adopted do not have negative effects, but certainly the low-profile strategy chosen by Joe Biden – the opposite of that of Trump, but also far from that of Obama – combined with a great job of sewing parliamentary relations, allows the new government to impose at least a change of pace.

He noticed late on Wall Street Journal, organ of the conservative establishment, which condemned what it calls the Covid Welfare State in an editorial published when the parliamentary games were over. Also there Fox and the other Trumpian TV networks, distracted in the crucial days of the maneuver by the ideological battles on cancel culture, from the denunciation of a new wave of illegal immigration and from the attempts to blame even the left Antifa for the assault on Congress on January 6, reacted late and unconvincingly: accused the president of statism and of recklessly dilating the public debt, but difficult to pass for a communist a Biden who has always been moderate and Atlanticist, while in recent years the true record holder of the expansion of public spending by Trump himself.

The US radical left judged the maneuver reductive, protesting the excerpt of the doubling of the minimum wage (from 7.25 to 15 dollars an hour) and the reduction of some subsidies, but in reality this law, dubbed the American Rescue Plan, the second largest family support plan in American history which, added to the package launched in December (Biden already elected but with Trump still in the White House) to get in a year to every non-wealthy family unit (income below 150,000 dollars) with two dependent children as much as 11,400 dollars ( 9,600 euros).

The maneuver – much more consistent than the $ 800 billion stimulus Barack Obama is using in 2009 he tried to pull America out of the Great Post-Crash Recession of Wall Street and very different from the social policies of Bill Clinton who linked subsidies to active job hunting – he distributes money a lot (which raises a lot of criticism) with the goal of reducing poverty and helping those who have lost their jobs and he is no longer able to put food on the table and pay the rent.

When the labor market returns to normal conditions these subsidies will be withdrawn, while aid to families with children could be extended: measures that, according to independent experts, can halve child poverty in America. But also measures that are not without dangers: from the disincentive to look for work, to the possible financial instability for further, strong growth in public debt, in the US by now clearly higher than GDP even if the alarm on this front has also lessened among economists and even on the rigorous right, given the need to counter the recessive effects of the pandemic.

This new extended version of family allowances ($ 300 per month for younger children, $ 250 up to age 17) previously granted on a much more limited basis and only in the form of tax credits, financed for one year. But when it expires, in the spring of 2022, America will be six months away from the elections of midterm: Republicans who now present themselves as the popular party of the impoverished middle class are unlikely to oppose an extension that would push millions of families back into poverty. Meanwhile, Biden promises not to stop: he will insist on a (perhaps more gradual) increase in the minimum wage and the $ 2 trillion infrastructure plan. Here, too, interventions are costly but difficult for the right to reject, given that Trump was heading in the same direction.

When, a year ago, Biden won the Democratic nomination for the White House, arousing the perplexities of a left that considers him a political professional with little talent and without charisma, we wrote that those doubts were well founded, but that in postwar America there had been another president who happened to be underestimated and even detested, capable of doing great things: Lyndon Johnson who, succeeding the charismatic John Kennedy, made more reforms in five years than were then passed by his successors in the next half century.

soon to talk about Biden as the new Johnson. Certainly like him, old Joe turns lack of charisma into effective work low profileand like him he enjoys favorable external circumstances: Johnson pushed through sweeping reforms and even civil rights for blacks in the name of Jfk in a Congress still stunned by his assassination. Biden can force in the name of the coronavirus emergency, uses the scarce effectiveness of the stimulus launched in 2009 by Obama to argue that this time much more needs to be done and exploits the divisions in the Republican front, compact only in words. 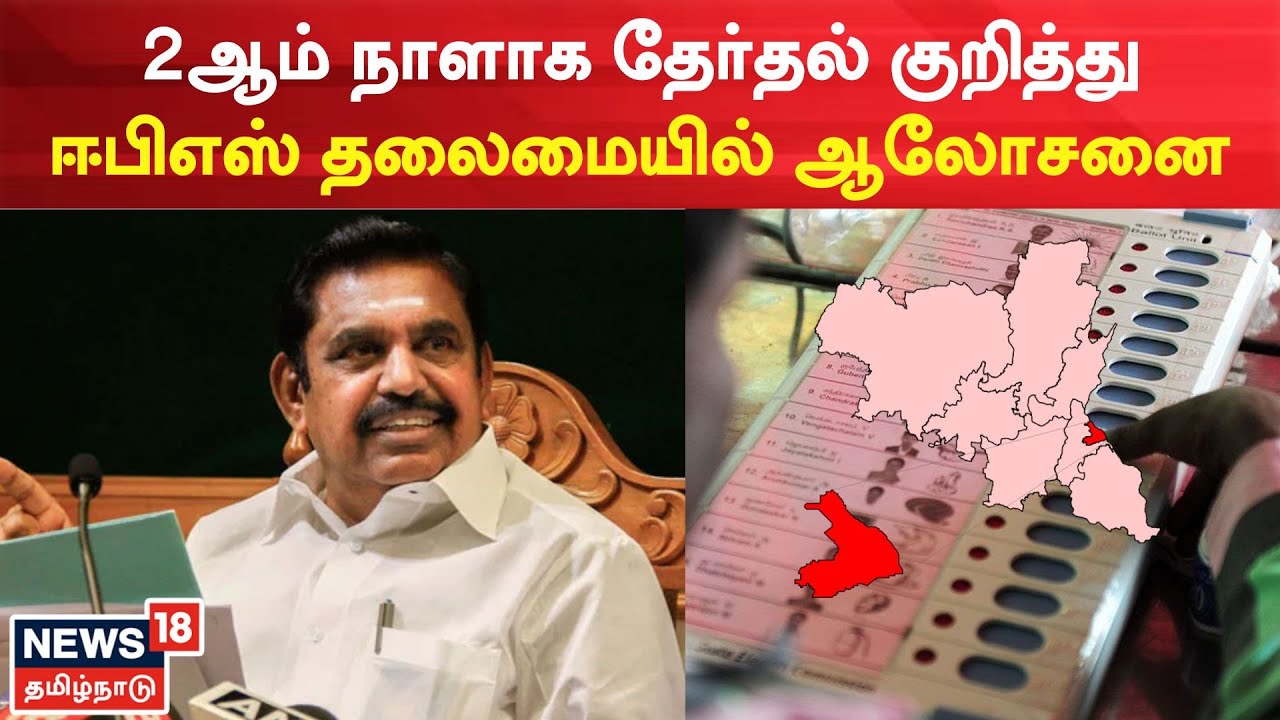 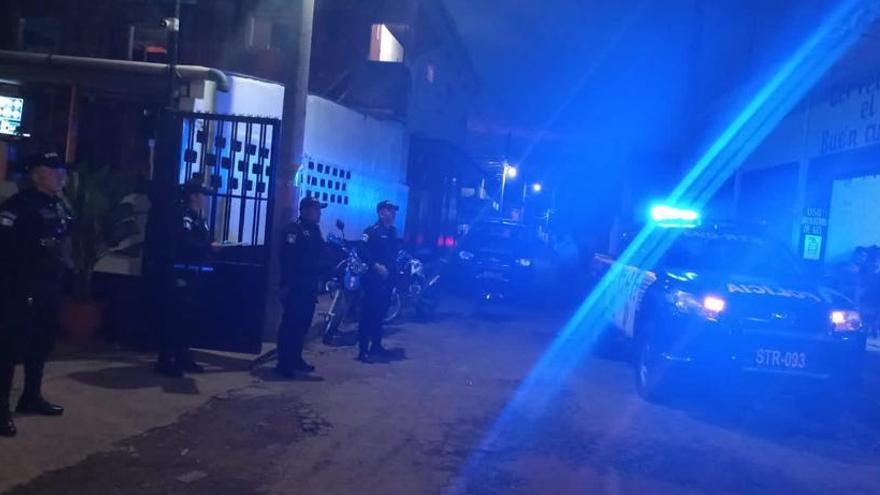 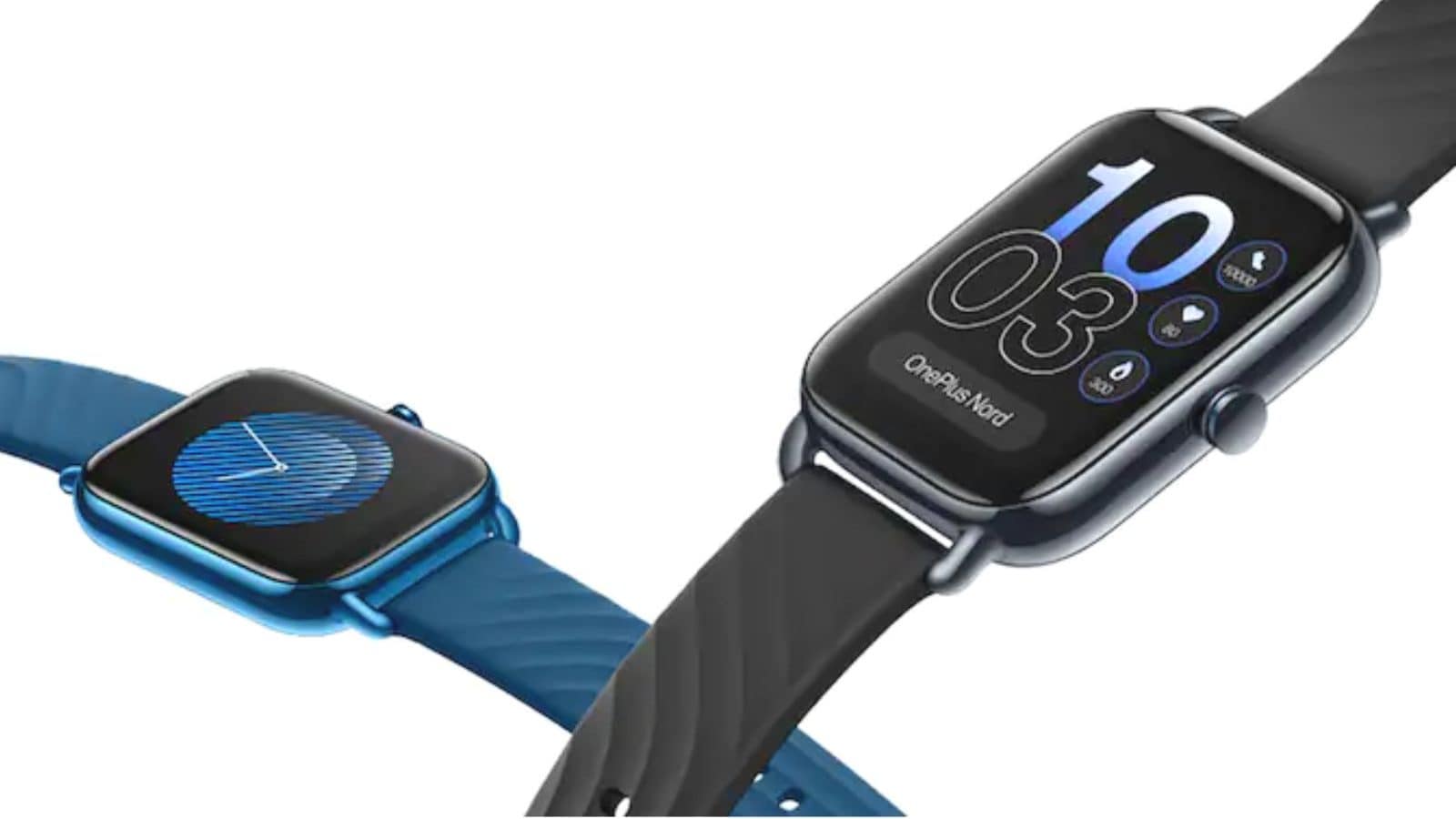 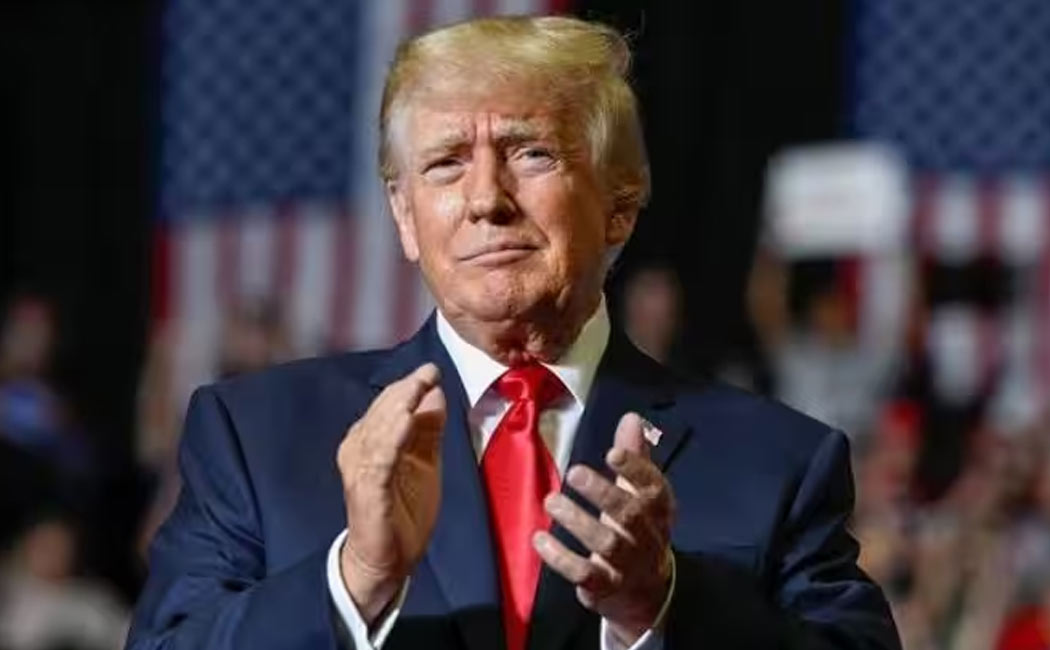 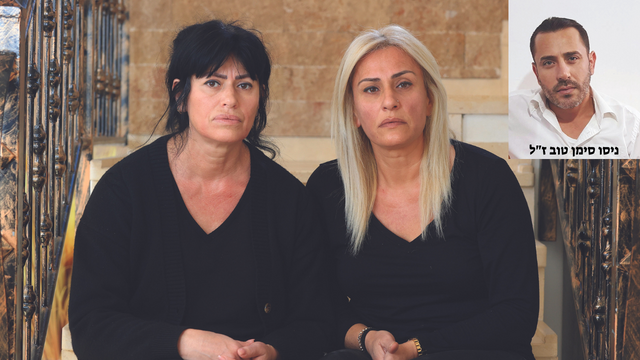