With mother-in-law .. Unruly auto driver .. Son-in-law who picked up the scythe in the early morning | Mother in laws illegal love and Youth attacked brutally near Chennai

Chennai: An auto driver who was close to his mother-in-law was hacked by his son-in-law. The incident took place in Chennai.

There are many sons-in-law who betray their daughter and go in search of another woman.

But, here comes a fake love for a mother-in-law .. It has gone to the murder .. This is how an incident happened in Chennai last month .. 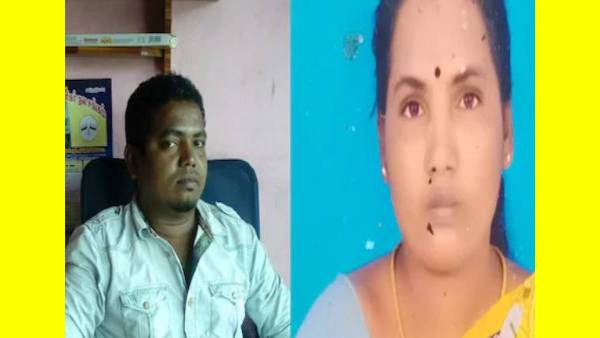 A similar incident has taken place in Chennai where a son is carrying a scythe. In this situation, when he was driving an auto on the 13th street of KM Colony, Puliyanthoppu the day before yesterday, 2 persons misled Manivannan and cut him with a barrage of weapons in his hand … Manivannan curled up in a flood of blood ..

Seeing this, the neighbors rescued him and sent him to Stanley Government Hospital.
His back, head, right shoulder and chest were injured. He was bleeding profusely. Manivannan is undergoing intensive treatment. However, his condition is said to be serious.

In it, the name of Prakash (A) Kulla from Puliyanthoppu Choolai Thattankulam area was mentioned .. He is 23 years old .. It is said that Manivannan had illicit relationship with his mother-in-law Eswari. Knowing this, Prakash has repeatedly reprimanded the couple .. but it seems that both of them did not listen ..

As Manivannan got acquainted with Prakash’s mother-in-law, it was revealed that an angry Prakash along with his friend Sarath Chandran cut Manivannan with a scythe. Following this, the police have arrested Prakash and Sarath Chandran. Sarath is only 20 years old. The police are investigating both of them.

The markets feel the cold of winter

The head of the Munich conference considers the...