With the Tour de France, women’s cycling on the right trajectory 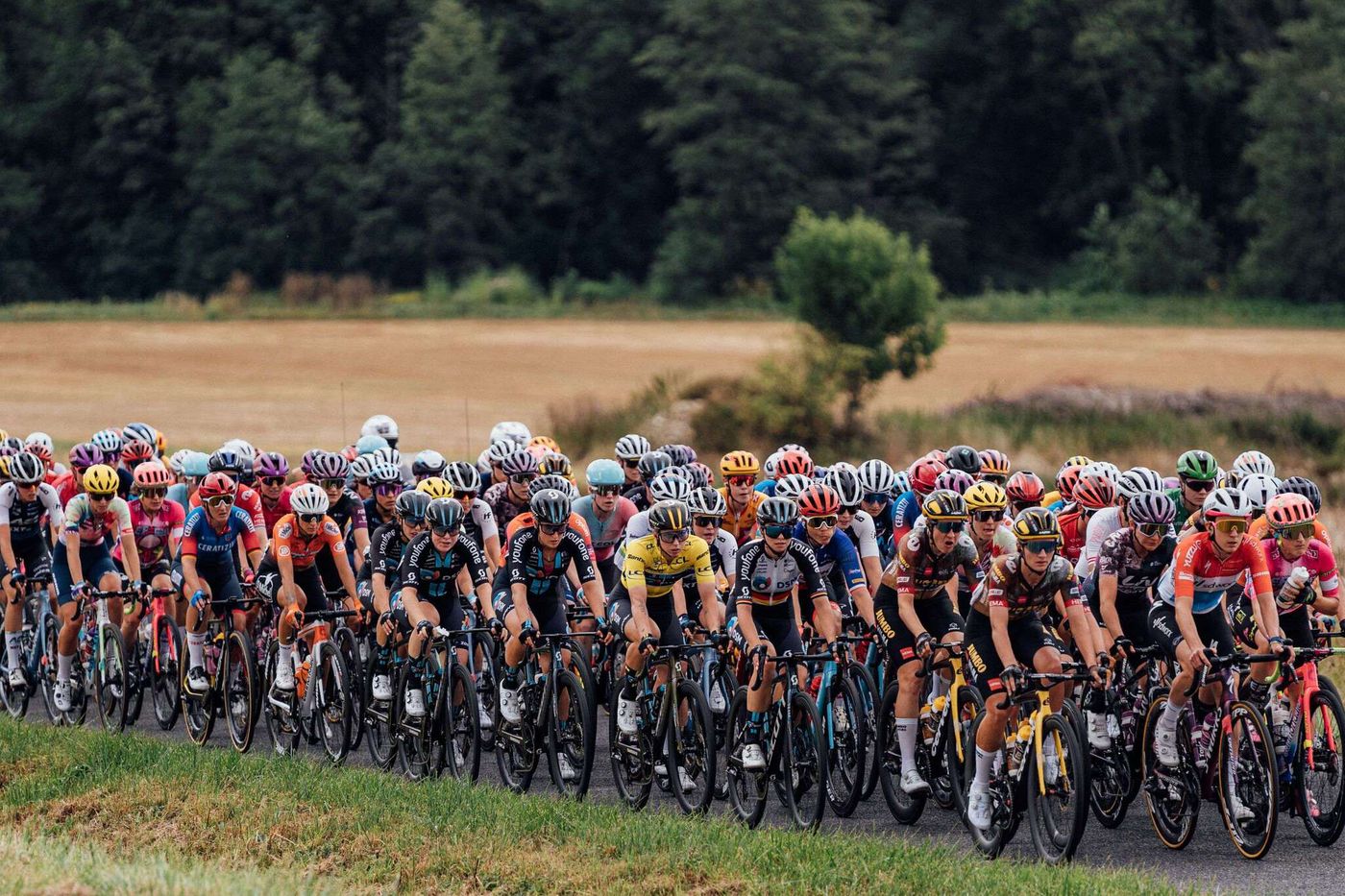 Fans of the little queen plagued by post-Tour blues can cheer up. The Tour de France 2022 ended well on Sunday July 24 with the parade in yellow by Dane Jonas Vingegaard, but another Grande Boucle took over the same day on the Champs-Élysées. After three decades of absence, the women’s Tour de France returns this week to follow the opposite route to the men’s and finish its race in the Vosges, at the top of the Planche des Belles Filles (read the marks)Sunday, July 31.

If the event is deprived of the Alpine and Pyrenean reliefs, i.e. the traditional justices of the peace for the men’s event, it is because the 2022 edition represents the first draft of what the female counterpart of the Tour sees itself becoming in the next seasons. “One day we will go to very high mountains”, promised race director and retired peloton Marion Rousse.

For this trial run, Amaury Sport Organization (ASO) is using a recipe born in 1955 and tested a little longer from 1984 to 1989 by the Société du Tour de France, the historic organizer of the race. Dropped by ASO from the 1990s until 2009, the competition remained against the tide before seeing its format reduced to a single stage, contested as a curtain raiser to the men’s race for seven years.

But the Tour captures this year women’s cycling in a state of professionalization never seen before. “At the time, we didn’t even have the status of professional riders”, retains Marie-Françoise Potereau, who had taken the start of five women’s Tour de France in the 1980s alongside Jeannie Longo (triple winner in the jersey of the French team) “while having to work on the side as a ski instructor or sports instructor”. The current vice-president of the French Cycling Federation (FFC), in charge of the plan to feminize the discipline, dates back to a handful of years the structuring of cycling for women, and in particular to 2016.

This is the season in which the International Cycling Union (UCI) launched the World Tour, the equivalent of a world first division. The number of teams will expand to the 14 recognized this year, in particular thanks to the support of nine of the sponsors attached to the elite men’s teams. As in France with the FDJ-Nouvelle Aquitaine-Futuroscope, the only one present in the World Tour, and the female version of the most successful tricolor team among men, or Cofidis, set up this season at the lower level.

Supplemented by an extended calendar for the main one-day races, like the first women’s Paris-Roubaix, these cash inflows have sufficiently inflated the ecosystem for a minimum wage to be introduced in 2020. And this one should be increased to €32,000 next season, the equivalent of what the rider of a second division men’s team receives. Added to this is the possibility of benefiting from maternity leave and access, since 2021 for French women, to health insurance and social security.

But beyond the World Tour, such progress is still pending. Without going so far as to speak of women’s cycling at two speeds, Jean-Christophe Barbotin acknowledges that “the UCI is not going fast enough to professionalize second division teams”, like that of the Stade Rochelais which he founded eight years ago. In the only French team not dependent on a male formation – “which explains why she was only recognized as a professional in 2019” –, the manager is also suffering the consequences of the still timid interest of French women in cycling, while the FFC only counted 11,624 licensees last year. “To build the team, I have no choice but to include foreign riders. »

Invited to the Tour, the fifth French team “economically had to be present there”, breathes Jean-Christophe Barbotin, who intends to reap the benefits of the world exhibition offered this week. For the first time, each stage of the race will be broadcast unencrypted on France Télévisions and broadcast in 190 countries. Enough to aim for three objectives, by allowing the event to become profitable in the short term, which had been lacking in its previous versions, but also to “to make young girls want to cycle and clubs to invest, considers Marie-Françoise Potereau. The performance of the new French generation, the first to have known only professional structures, could help them. » 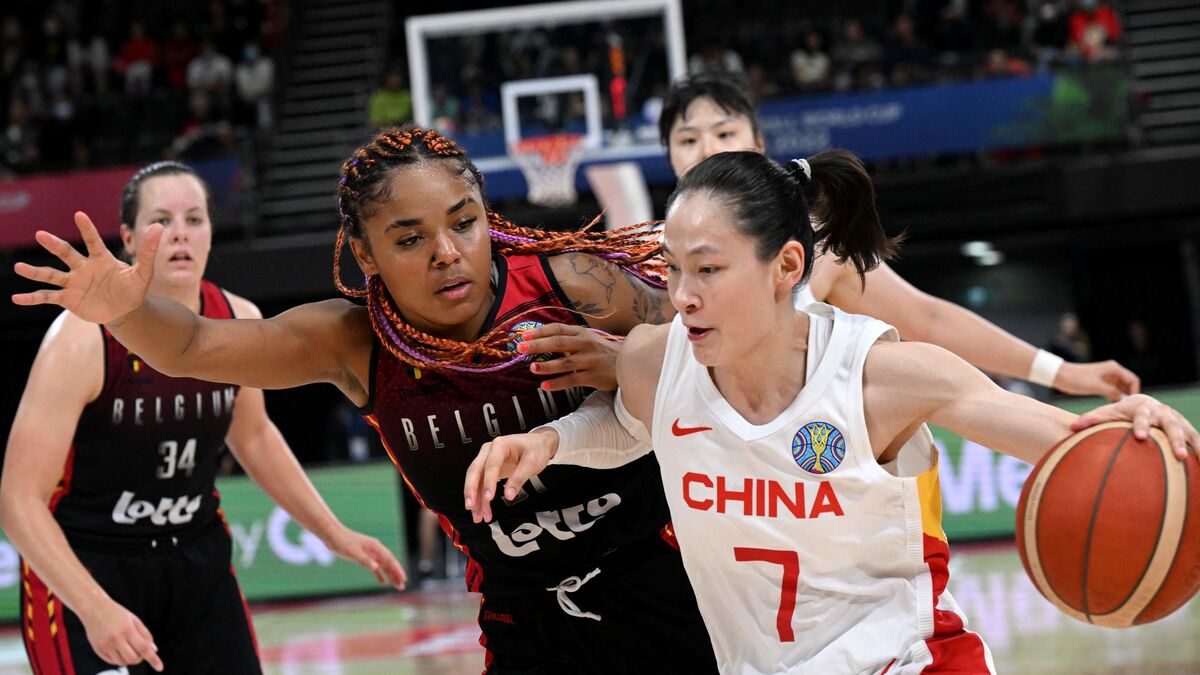 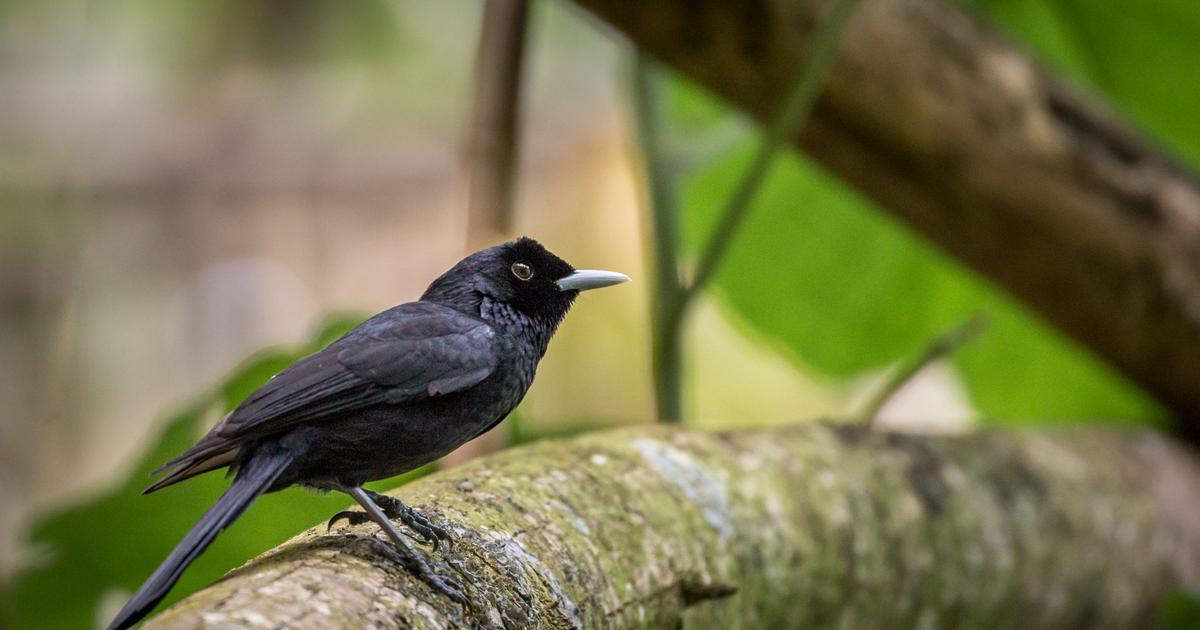 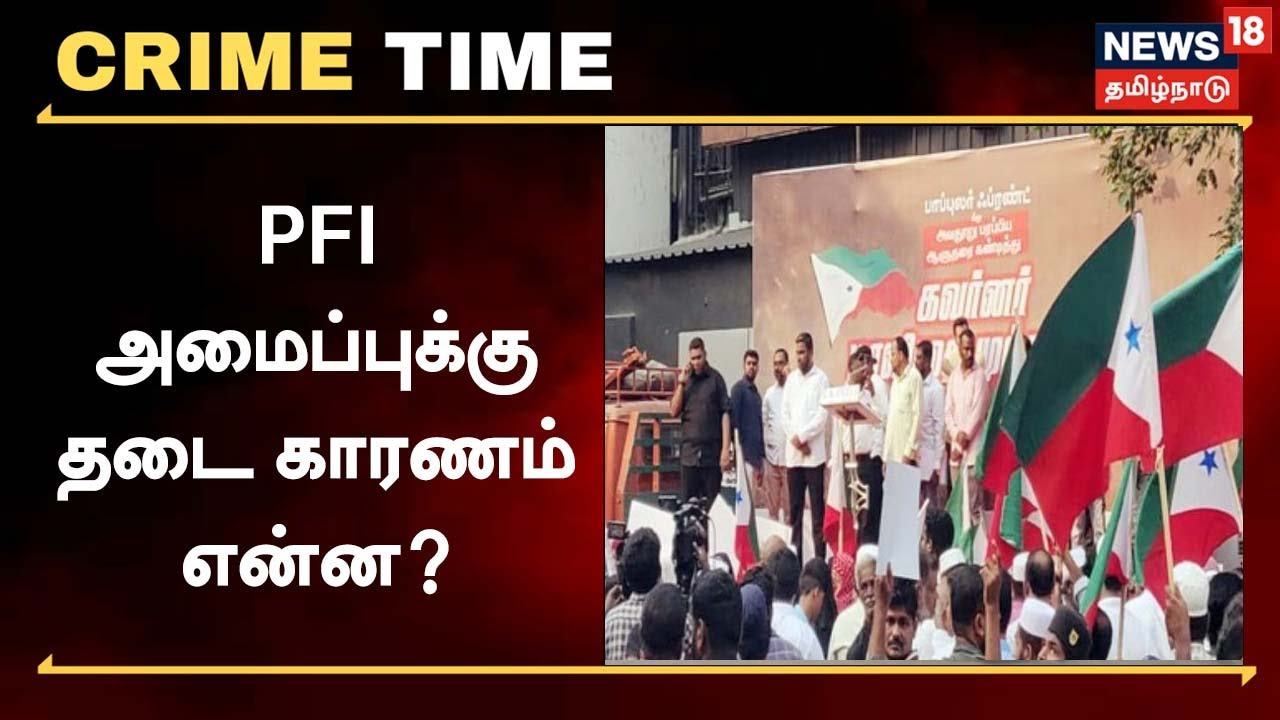 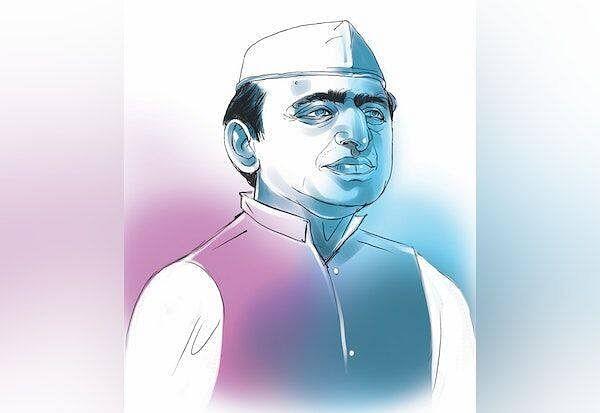 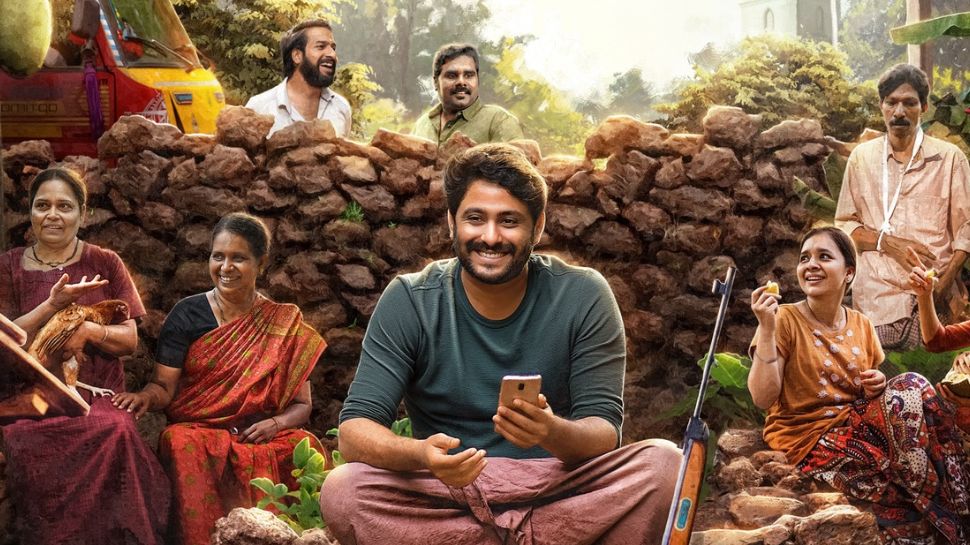 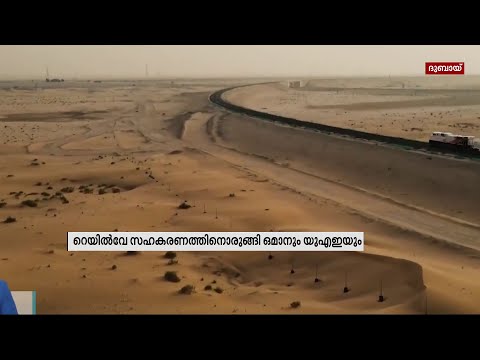 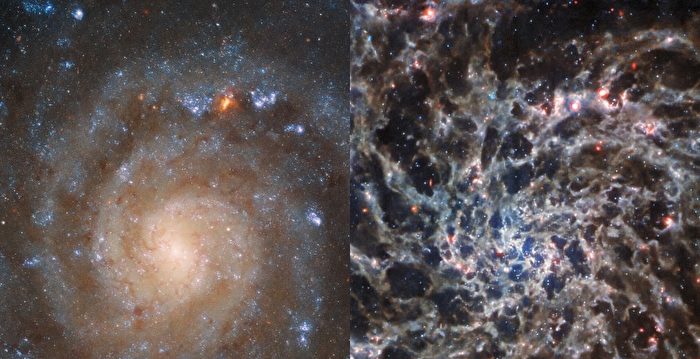 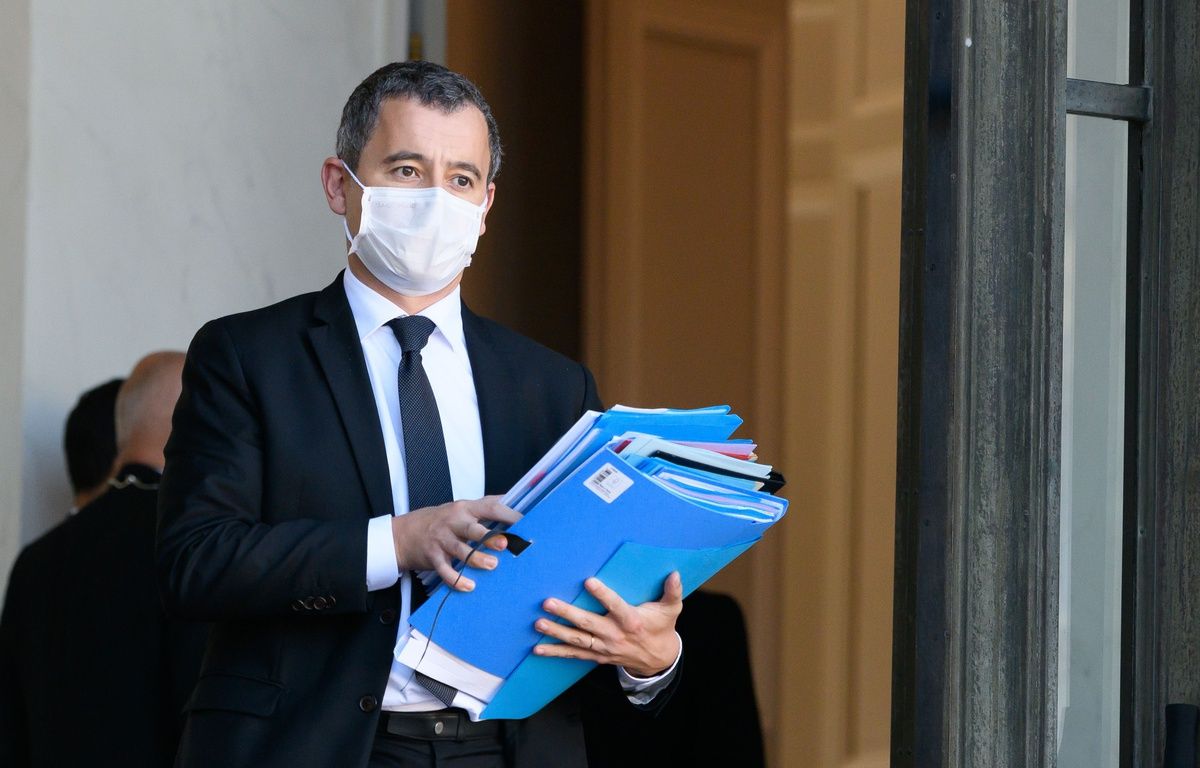 A “radical” mosque targeted by an administrative closure procedure 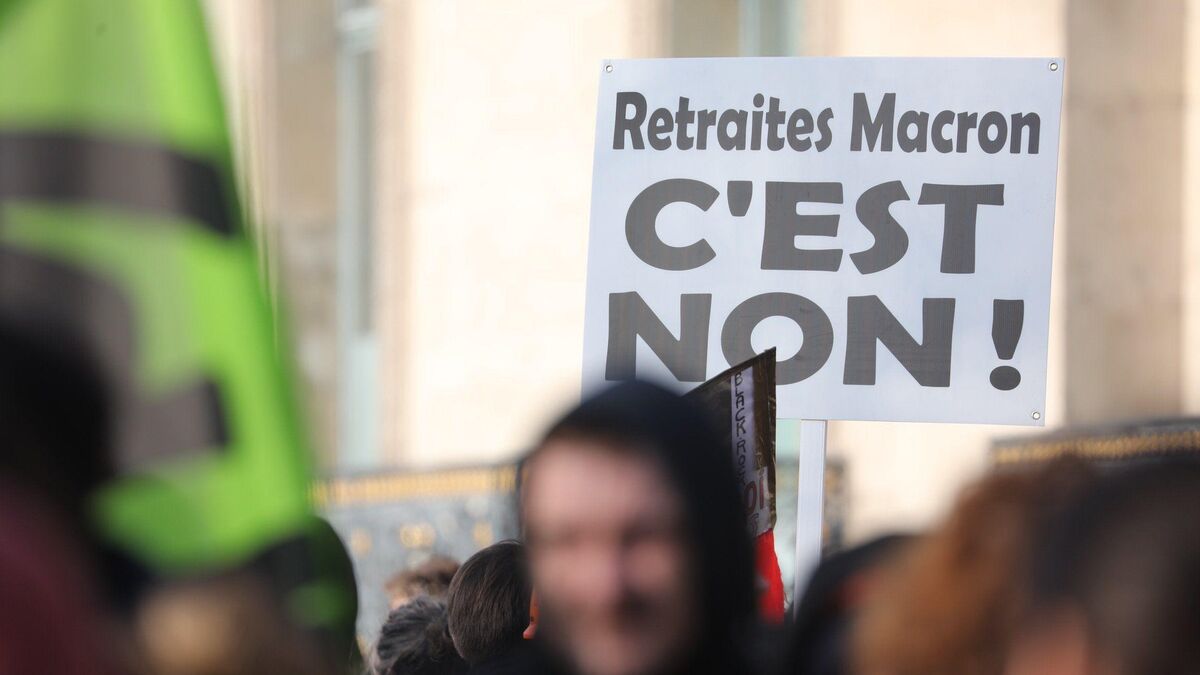 United Kingdom: three questions about the economic storm that is hitting the country

World Basketball: facing an impressive China, the Blue will have to break the wall
Posted onSeptember 28, 2022

One eighth of the world’s bird species threatened with extinction
Posted onSeptember 28, 2022