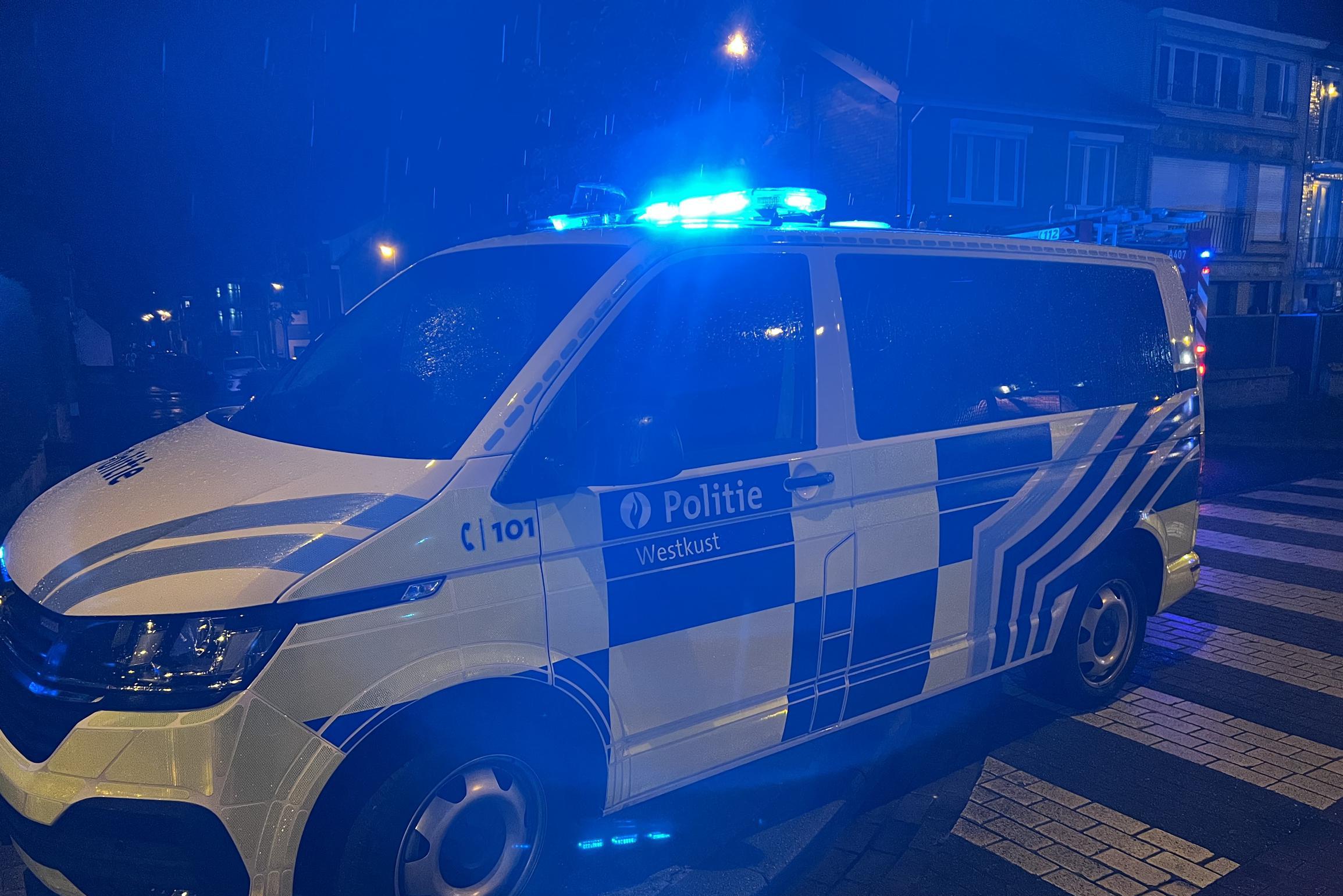 A woman was arrested on Wednesday evening in Koksijde after a heated argument in the street in which she badly beaten her love rival. During the fight, the woman smashed glass in the other lady’s face. He suffered a gaping cut of 15 centimeters in the cheek.

On Wednesday evening around 8.30 pm, bystanders informed the emergency services after they saw a heavy fight between two women near the Koninklijke Baan in Koksijde. Police and two ambulances rushed to the scene.

Two women, who used to be part of a regular group of four who regularly cause nuisance on the West Coast, had gotten into a fight. The cause of the argument is alleged adultery, in which one woman has an affair with the other woman’s boyfriend, all within the same former group of friends.

Both AW and MC were at each other’s hair, whereupon one of them suddenly pulled out a glass and smashed it in the other’s face. The woman suffered a gaping laceration of 15 centimeters.

Police intervened and separated the 33-year-old and 38-year-old women. While the injured woman was taken to hospital, her attacker was handcuffed and held in the police cell.

On Thursday afternoon she appears before the investigating judge, where the public prosecutor asks for her arrest. The injured woman is unable to work for a while due to her injuries.

It is not the first time that the two women have fought each other for the love affair. In 2020, they each received four months in prison for a fight that also involved a knife to the throat.