Women in the ball, the reflection of Carolina Morace 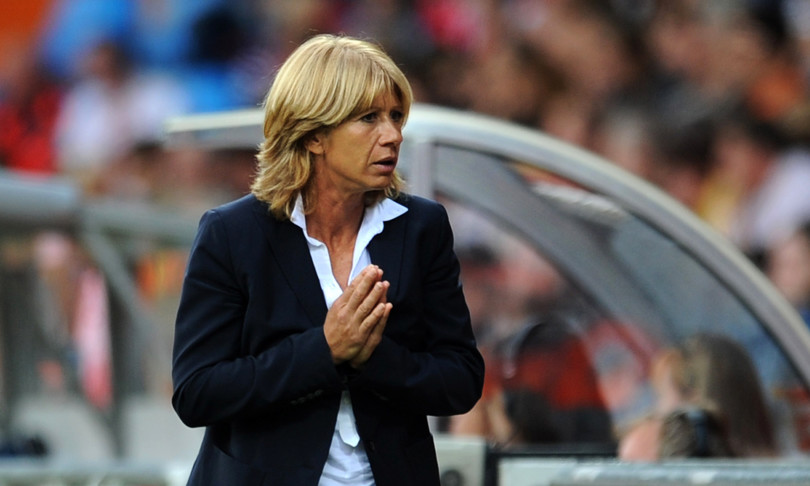 Time.news – “Women’s football in general, not just women’s football, is suffering enormous damage from this pandemic. Today everyone goes to play tennis and padel, and this is an alarm for our sport. “So Carolina Morace, Lazio Women coach in Serie B, to the microphones of” Radio Anch’io Sport “on Rai RadioUno.

The 57-year-old former striker of the national team has previously led, with Gaucci as president, the men’s Viterbese. “When will a woman be seen on the bench of a men’s team? When who she chooses, she will do it more carefully – assures Morace on Women’s Day – We women, to coach, must have an incredible background“.

Morace, married to a woman and capable of going out, has no doubts: “Ours is a homophobic and racist society, and this is under the eyes of people like me who have lived abroad. The same thing happens in politics and in journalism, there are still people who have to hide and this, while respecting diversity, makes us fall behind other countries. We are a people accustomed to judging and it makes us stay closed in our ‘mundane’ “.

The president Claudio Lotito believed in her: “She was federal vice-president when, with Tavecchio at the head, the reform of women’s football was carried out. She invested in me not for a year but with a project, and this is the says a lot about how much he cares about women’s football. And over the years Lazio has come close to the big international clubs “.