It’s a statement that hasn’t aged well. And in no time. On the eve of the round of 16 against Morocco, Luis Enrique, the Spanish coach, said he had “warned” his players for a possible penalty shootout. “They had to arrive with at least a thousand penalties taken with their clubs, he explained. There will surely be a knockout match where we will have to go through a penalty shootout. It’s not a lottery. It’s a moment of very high tension, where you have to keep your nerves, to hold your own against the pressure. And the ball, you will hit it better if you have practiced. It’s a moment that defines a player.

These remarks give another relief to the grimaces of the coach when, this Tuesday evening, the three players he had appointed to take the first three shots on goal against Morocco – Sarabia, Soler and Busquets – all… failed!

4 – Spain are the 1st team in World Cup history to lose 4 penalty shootouts and the 2nd not to score in a shootout, after Switzerland against Ukraine in 2006. Disastrous . #MARESP pic.twitter.com/Wu2qyiURFk

Sarabia is the one who hit his best but he aimed for Bounou’s left post. The Moroccan goalkeeper then repelled the not powerful enough attempts of Carlos Soles and Sergio Busquets. With a panenka, Achraf Hakimi sent Morocco to the quarter-finals.

“We trained for that here, and I see a lot of players who stay, at the end of our sessions, to take penalties,” also assured the Spanish coach.

At the Euro, in the summer of 2021, La Roja had played two penalty shootouts: in the quarter-finals against Switzerland, they won (1-1, 4-2 on pens) with two great performances. ‘Unai Simon and Yann Sommer. But in the semis, she lost 1-1, 5-3 tab against the future Italian winners. 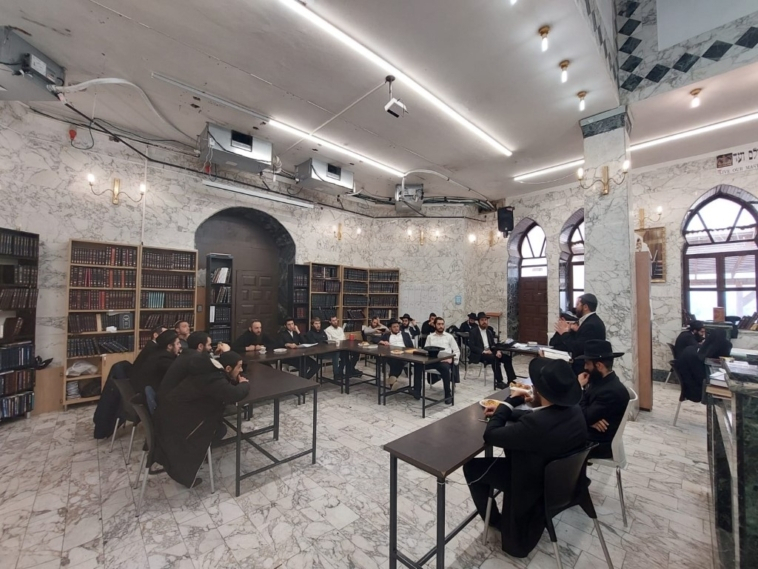 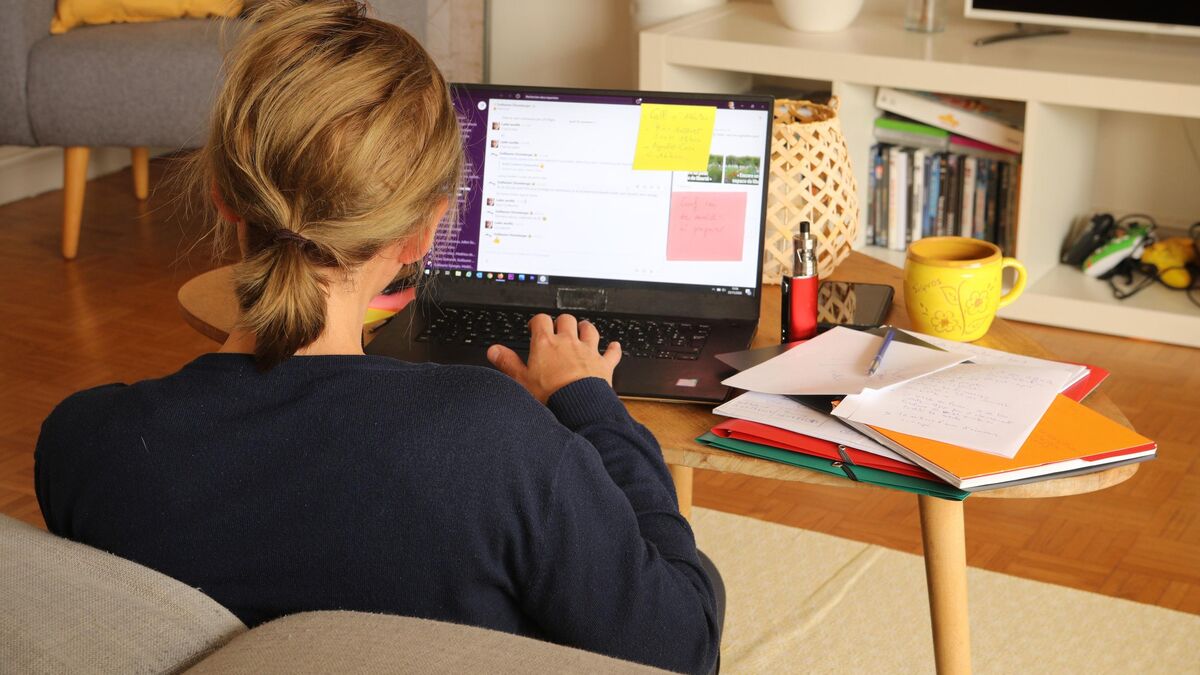