Xiaomi 12T gets a new certification that reveals interesting details

It seems that Xiaomi has decided to add the new Xiaomi 12T to the upcoming Xiaomi 12 series which will include three Xiaomi 12 Ultra, Xiaomi 12S and Xiaomi 12S Pro.

Today, a new leak revealed the first certification obtained by this new phone, which reveals some interesting details. Today, in this article on our website, we will explain the most important details that came in the testimony.

The expected Xiaomi 12T has appeared in the FCC certification, and as indicated in the certification, it has Near Field Communication (NFC) technology and supports 5G networks.

The Xiaomi 12T will come with MIUI 13 and pre-installed with Android 12. The phone’s code name will be: Pad or ‘Pad’.

The storage and RAM options of the Xiaomi 12T are as follows:

There is currently no information about a model with more RAM. Also, the previous version of this phone does not have a version with more than 8 GB of random access memory (RAM).

The phone is powered by a MediaTek processor and will definitely be used.

It should be noted that all of this upcoming series will have a capacity of around 5000mAh, and wireless charging will only be 50W due to current regulations in China. Also, the charging speed of this smartphone will break the previous record for 120W charging. The large battery will be fully charged in 20 minutes and this will be a new record.

What do you think of the next model (Xiaomi 12T) to join the series? Share with us in the comments. 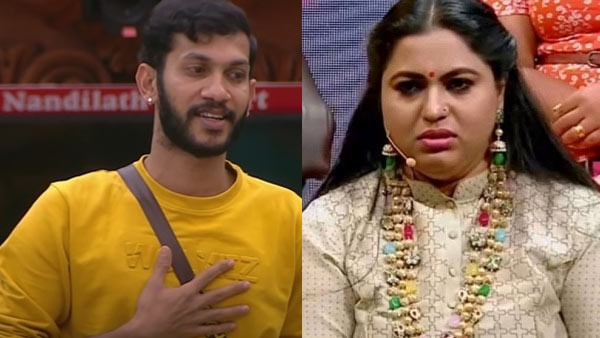 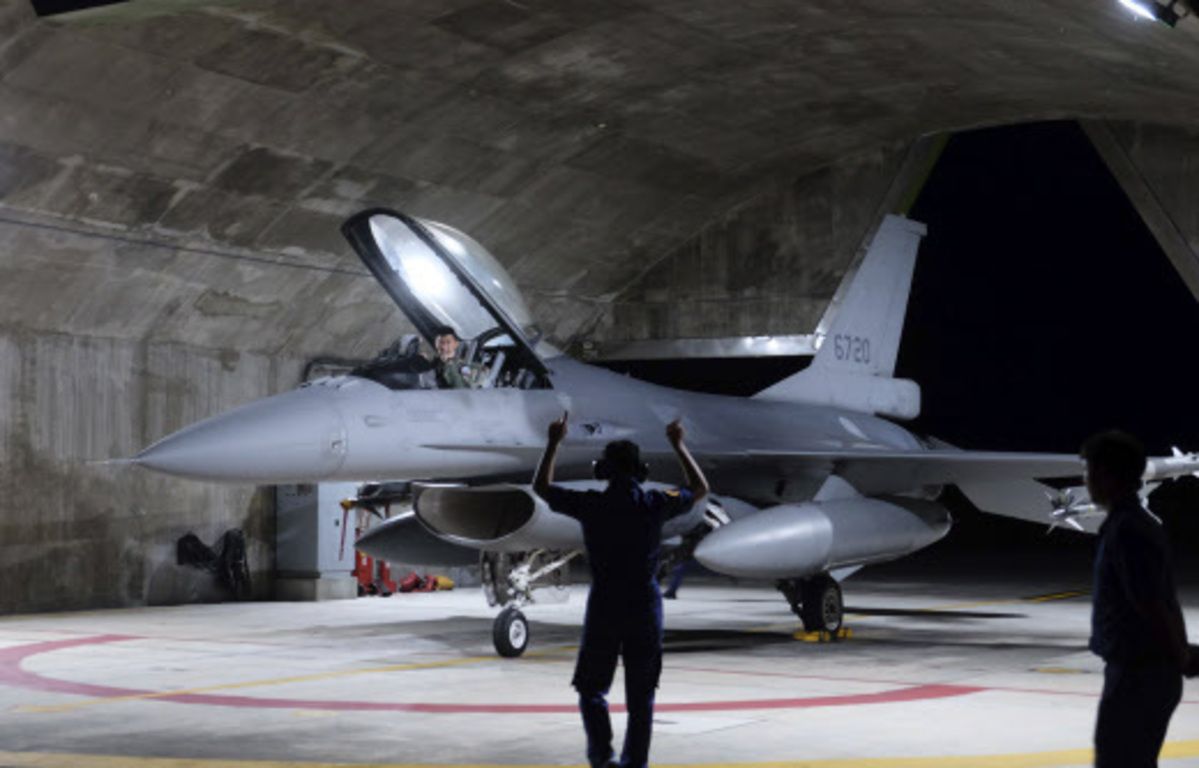 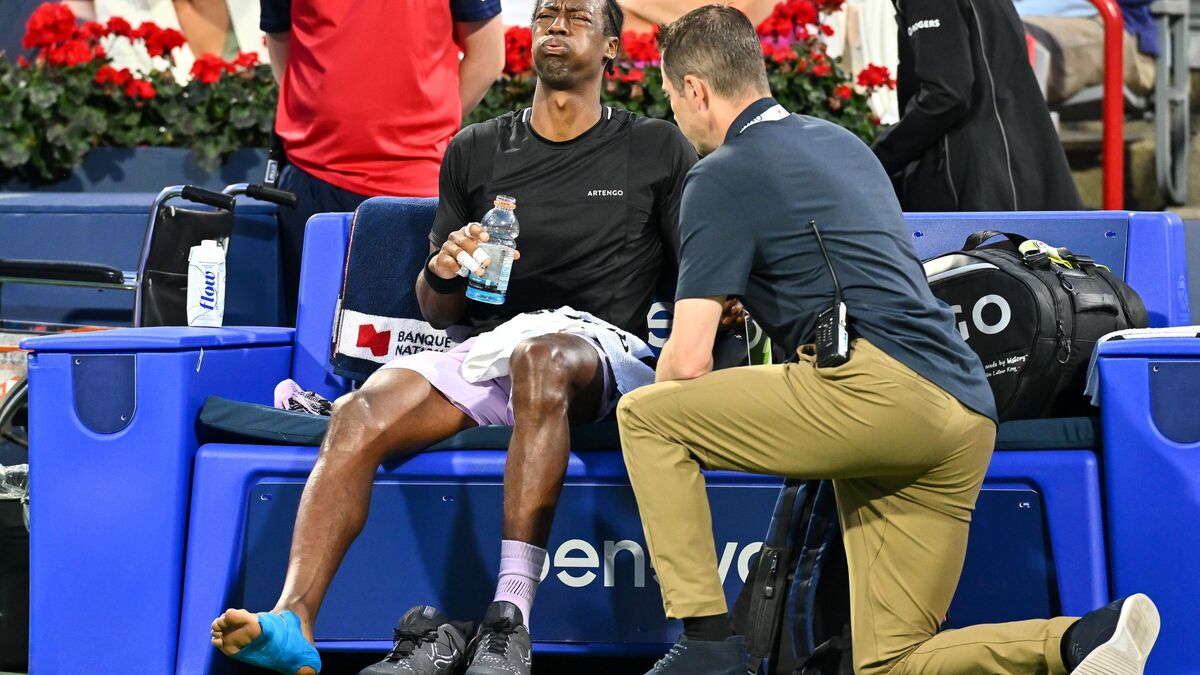 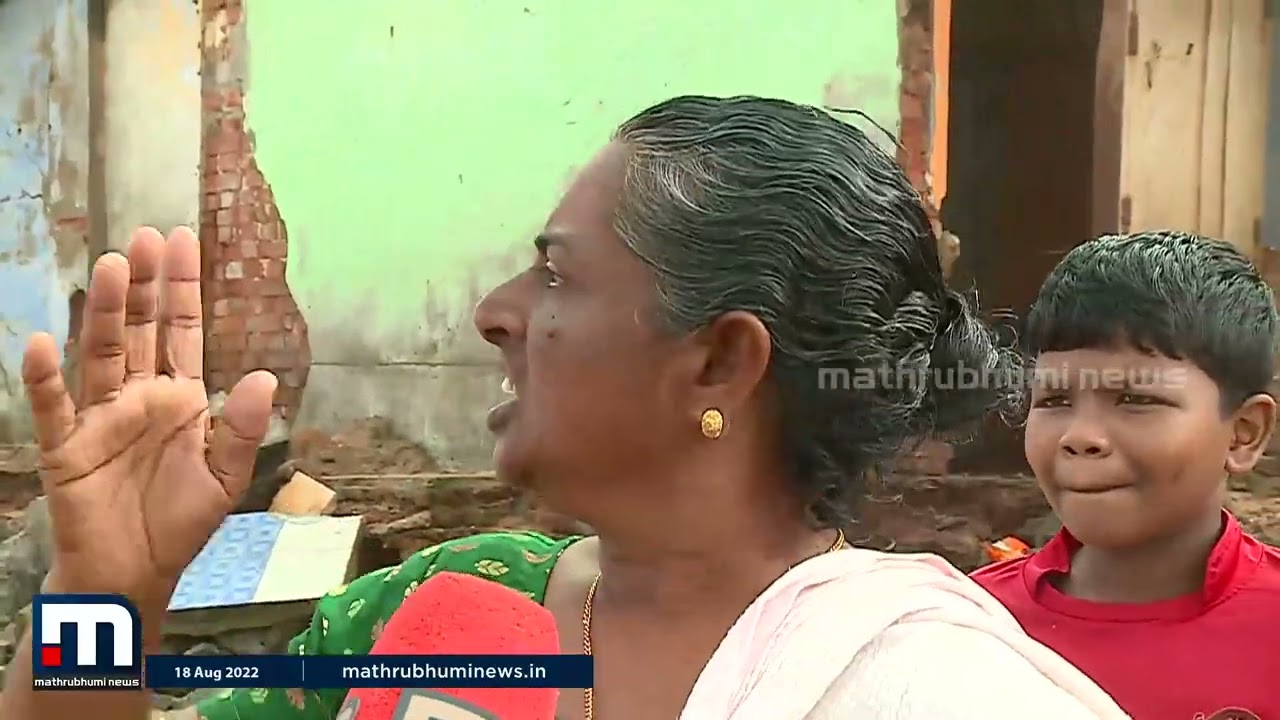 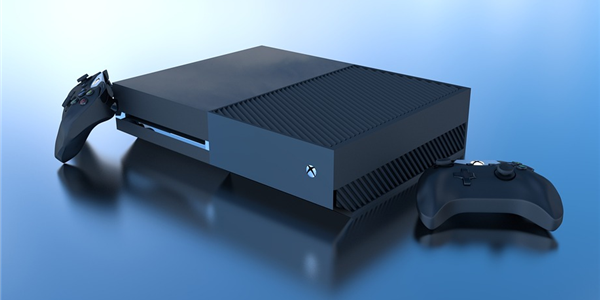 Microsoft’s acquisition of Blizzard documents reveals “console war” results: Xbox One sales are less than half of PS4 | XFastest News 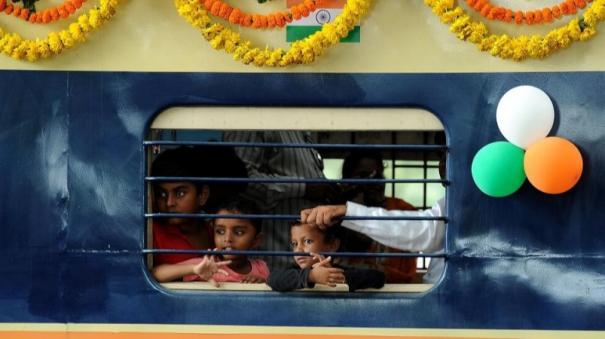 No change in ticket norms for children: Ministry of Railways Information | No change in the rule tickets for Children in Train Traveling 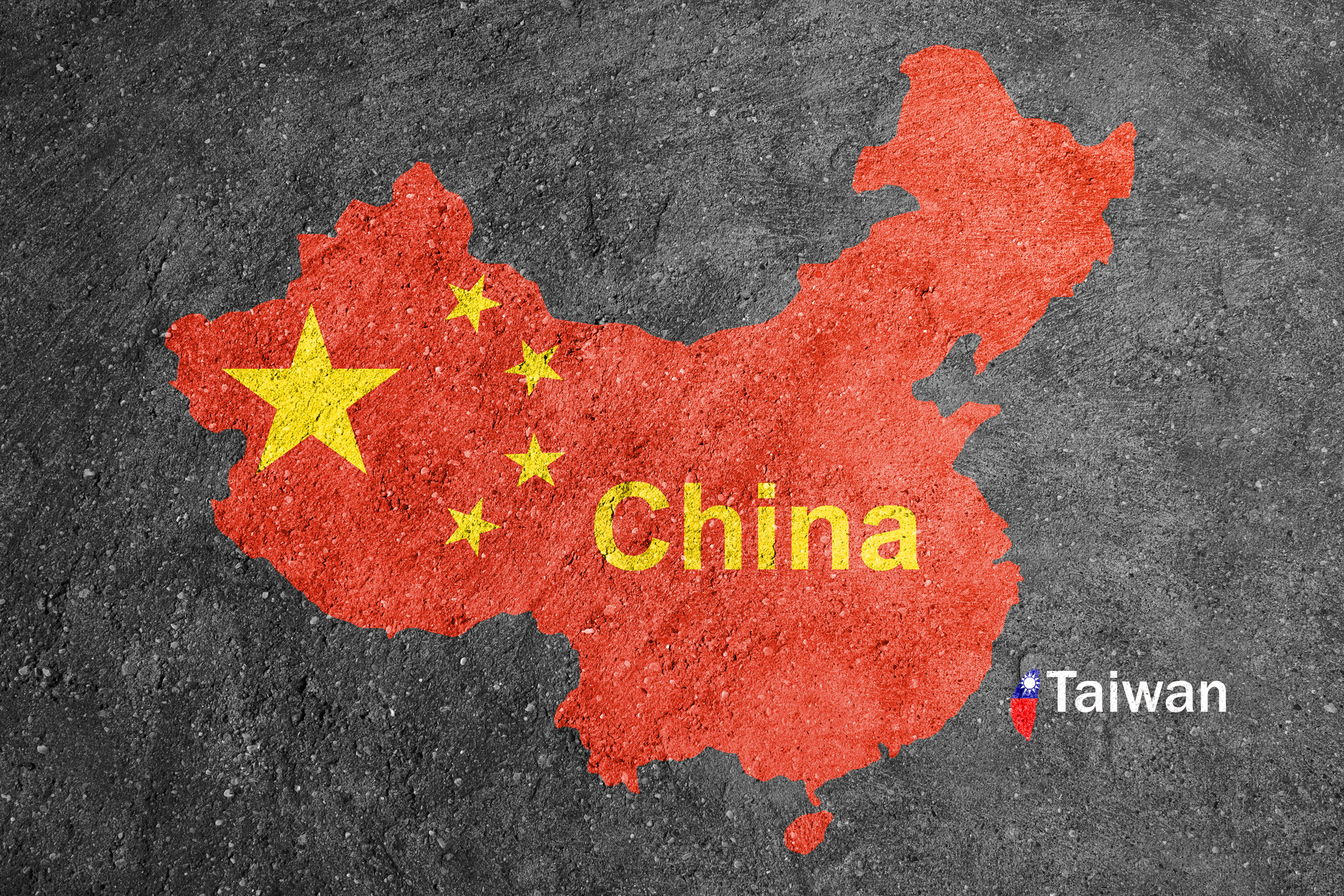 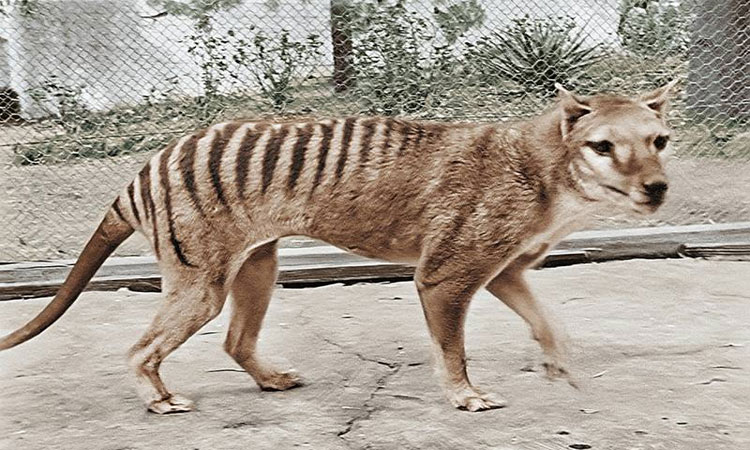 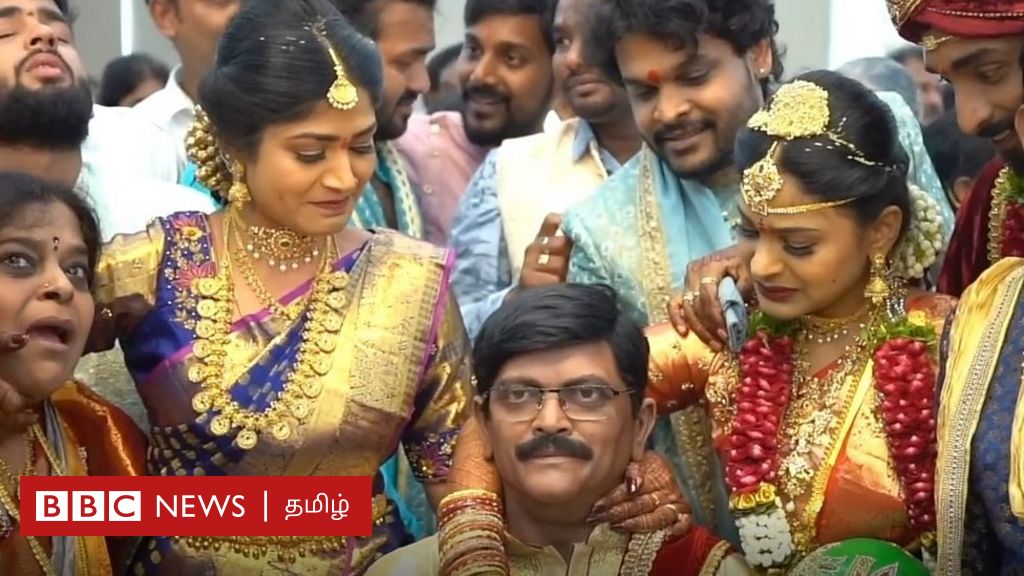