Xiaomi presents Mi11 and focuses everything on the camera. Does it remind you of anyone? 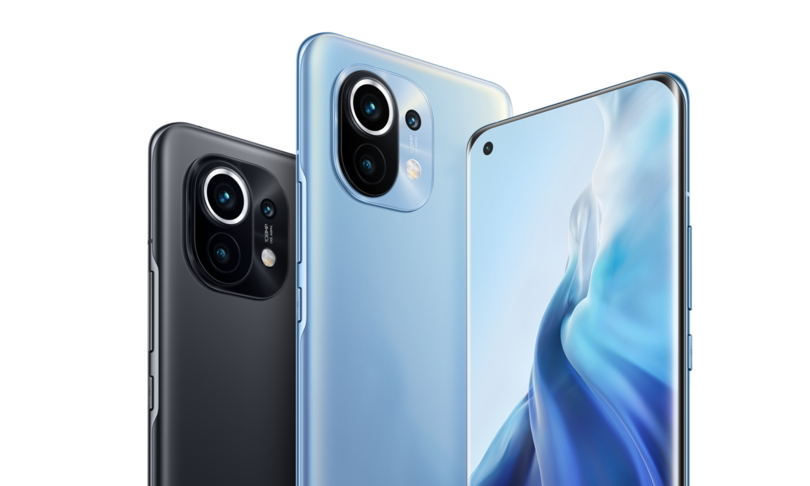 Time.news – “Mi 11 was created to be at the center of the stage”. With these words Shou Zi Chew, president of International & CFO of Xiaomi presented the new smartphone of the Beijing company, the Mi11 5G. Qualcomm Snapdragon 888 chipset to combine Artificial Intelligence and 5G connectivity, 108 MP triple camera, 6.81-inch Samsung Amoled screen at 2K resolution and 120Hz refresh, 4,600 mAh battery with 55W fast charging the flagship features.

The new Xiaomi smartphone was presented in Europe during an event (live from Xiaomi Technology Park) entitled, not surprisingly, “The limelight”. The goal of the Beijing company (third smartphone manufacturer in the world) is bring advanced shooting tools into the hands of photo and video enthusiasts novice. Mi11 5G will be available in Italy starting from the beginning of March, at a price of 799.90 euros for the 8GB + 128GB configuration and 899.90 euros for the 8GB + 256GB variant. It will initially debut in the Horizon Blue and Midnight Gray colors, then the color range will be expanded with the Cloud White version and the Lei Jun limited edition.

The quietest laboratory in the world

Shou Zi Chew, president of International & CFO of Xiaomi, during the presentation, also highlighted how Xiaomi ranks third as a smartphone manufacturer and the fact that it is the fastest growing company in the top 5 smartphone brands. Not only. Chew also focused on the Xiaomi laboratories dedicated to camera tests, specifying that the thousands of tests that previously required three days to be performed are now completed in a single day, then defining the audio laboratory “the quietest place. of the world. ”Speaking of 5G, he underlined the work to improve antennas.

Equipped with a 108 MP sensor, with the highest resolution in the world for the main camera, the Mi 11 5G is also equipped with a 13MP ultra-wide-angle camera and a 5MP tele macro lens. On the front, a 20MP camera minimizes bezels on the home screen, ensuring users look their best when taking a selfie or video chat with friends.

Among the features of Mi11 5G in the field of photography and video is the night mode, able to reduce noise for brighter shots. In the menu, six special features are available. Among which Parallel World, which duplicates and reverses the scene to give the impression of a mirrored world, Freeze Frame Video freezes and clones video frames to create the illusion that parts of the video are suspended in time.

Magic Zoom mode, capable of create the feeling of the camera simultaneously zooming in and out of the scene. Time-lapse Pro then allows you to adjust shutter speed, ISO, aperture and EV to handle even the most difficult lighting situations. Professional control also extends to editing with advanced AI features, including AI Erase 2.0 which allows users to remove unwanted objects or lines from images. 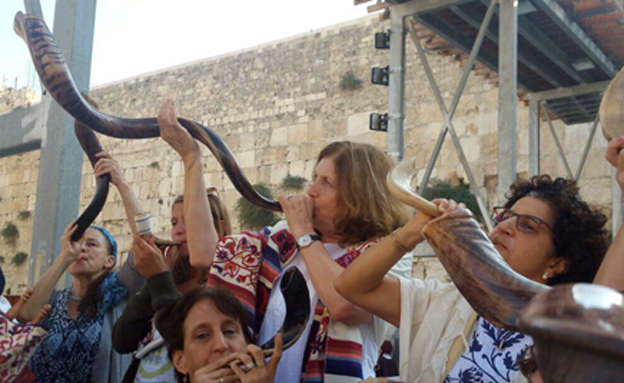