“You give brief remarks”: US President Biden documented holding “Page … 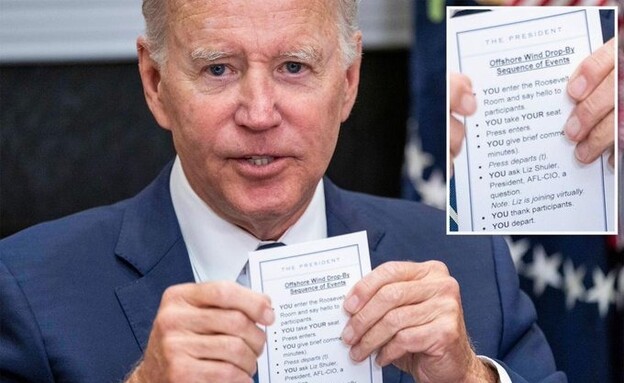 Embarrassing documentation: U.S. President Joe Biden has been documented holding in his hands an “instruction sheet” prepared for him by his staff members. Another instruction observed on the page held by the president was “enter the Roosevelt room and say hello to the participants.”

The guidelines page was documented during a speech Biden gave on Thursday as part of a meeting with senior figures in the wind energy industry. The purpose of the comments seems to be to carefully plan the president’s remarks and how he conducts himself. Thus, for example, the comment “The press is coming” appears, followed immediately by the comment “You give short comments (two minutes)”.

Below the president’s instruction sheet reads “The press is coming out,” followed by “You ask a question to Liz Schuler, AFL-CIO president.” The comments also stated that Schuller joins the conversation virtually as well as “you thank the participants” and “you are leaving”.

Republican and conservative U.S. officials shared on social media the president’s photos with the instruction sheet, which soon went viral.

According to a February ABC and Washington Post poll, 54 percent of Americans said they lacked the “mental acuity needed to effectively run for president.” A few months ago 38 Republicans even demanded that Biden pass a cognitive and mental test and publish his results publicly. 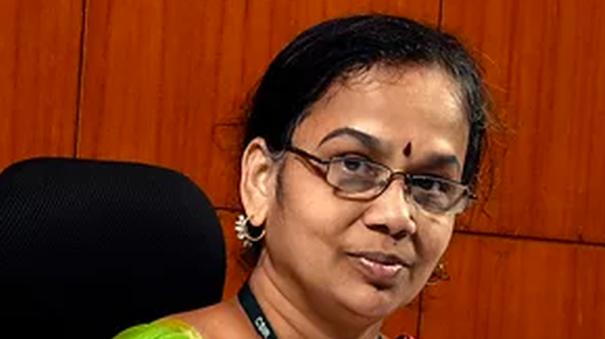 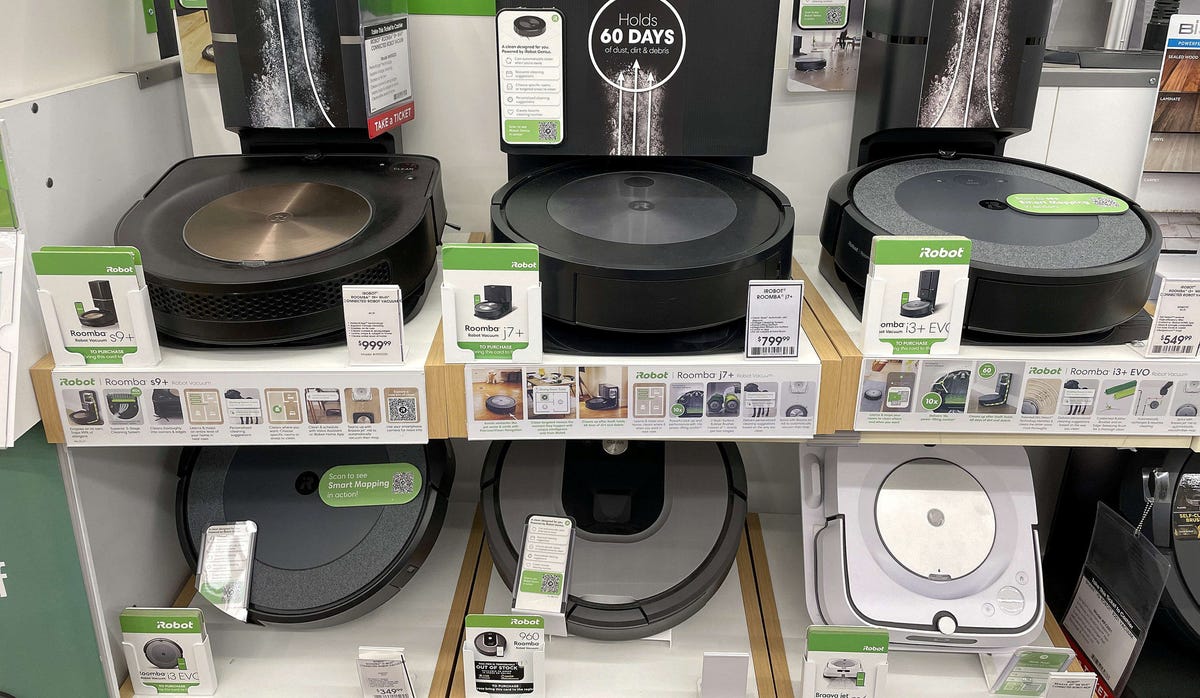 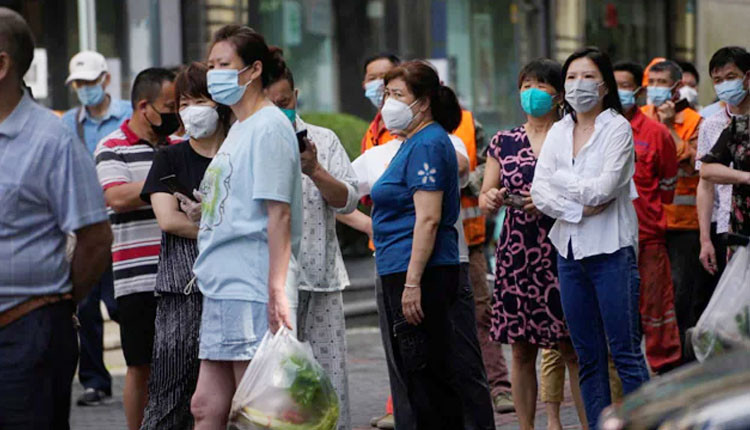 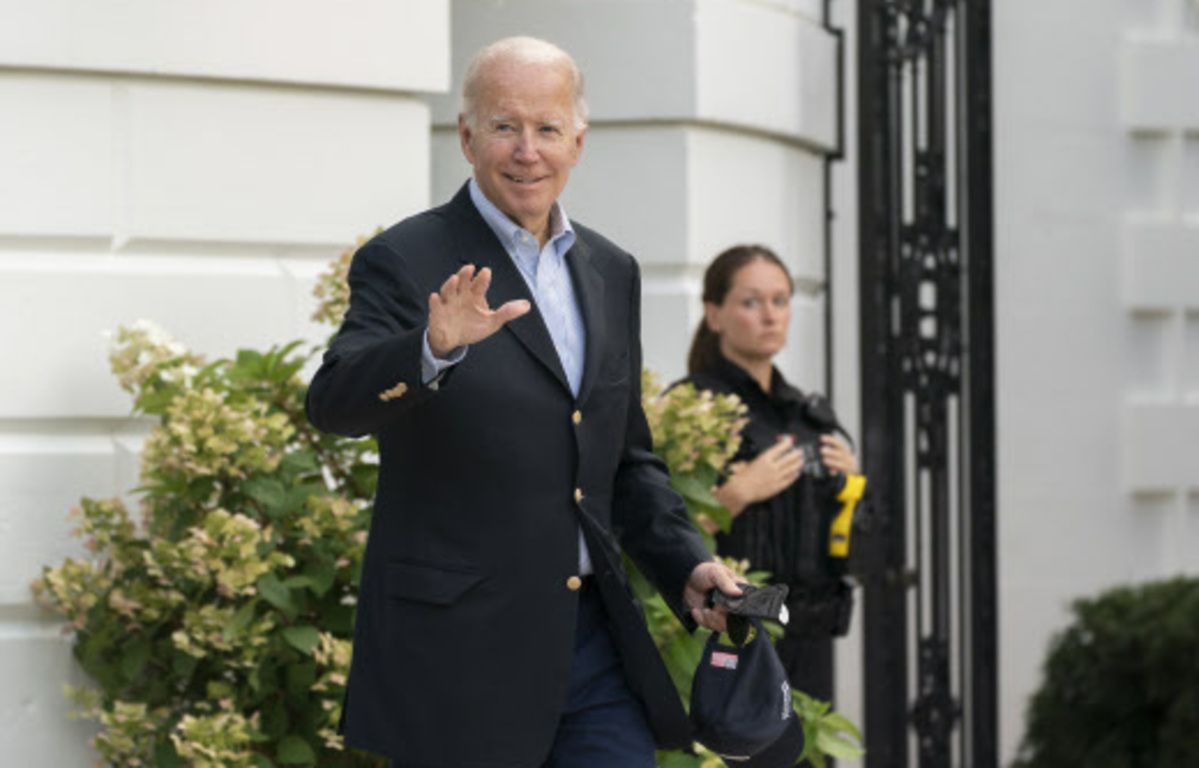 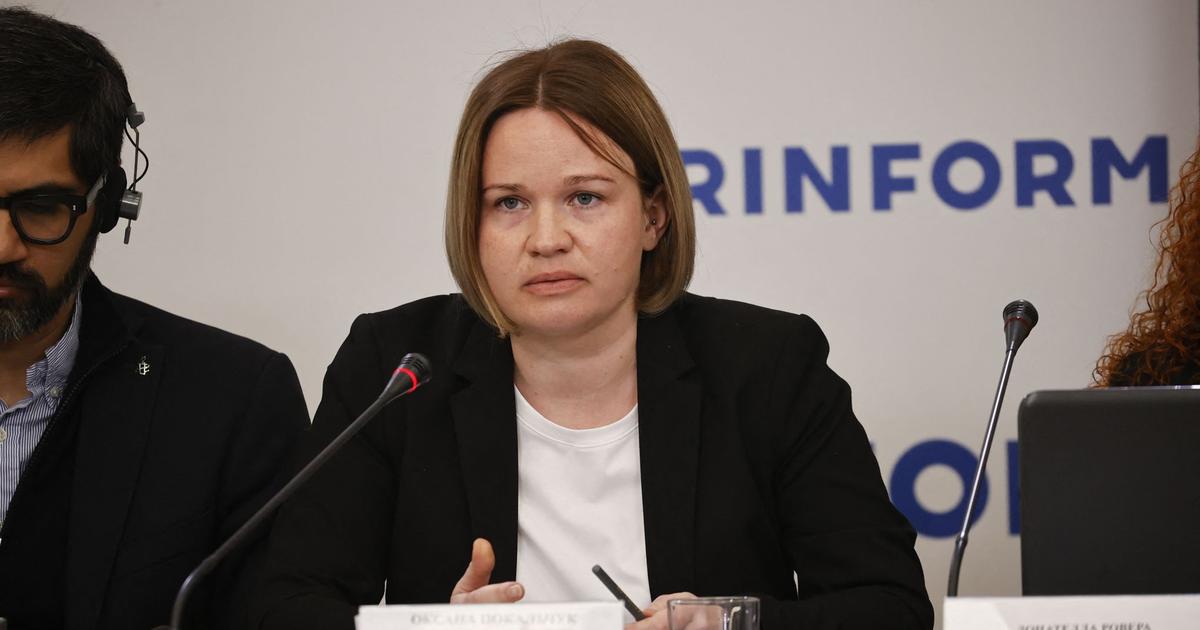 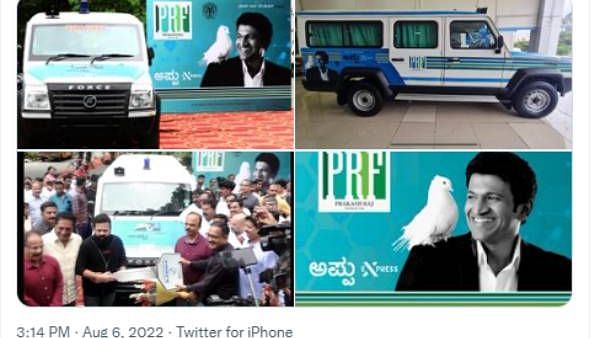 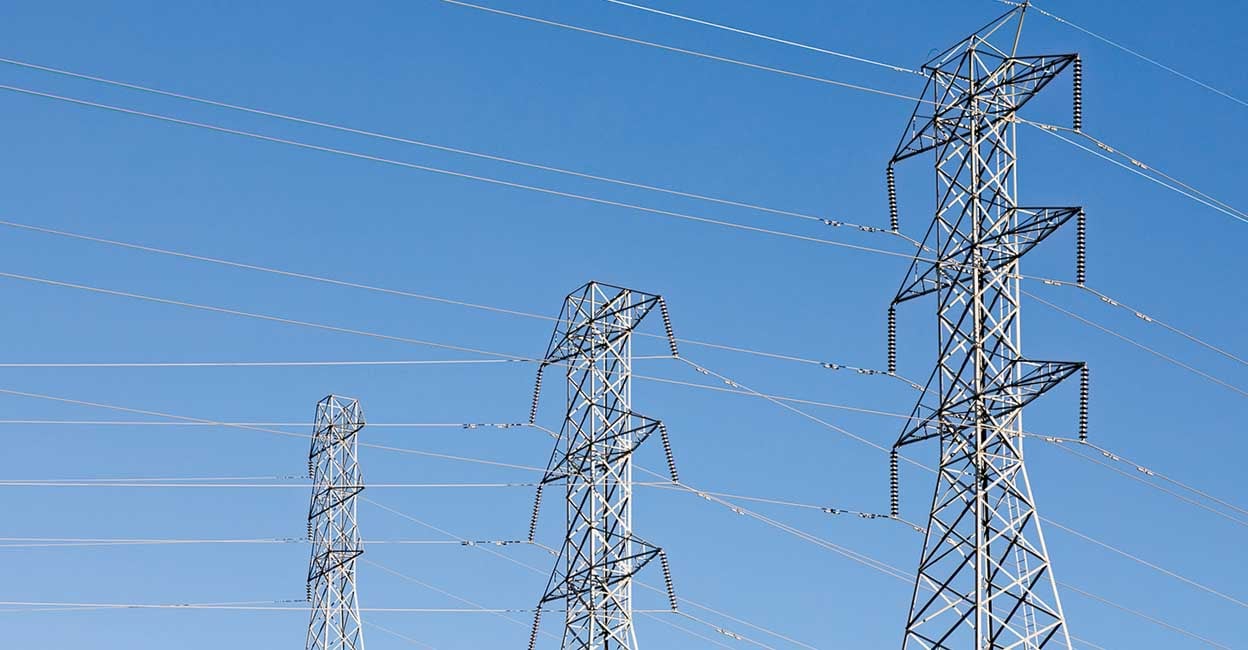 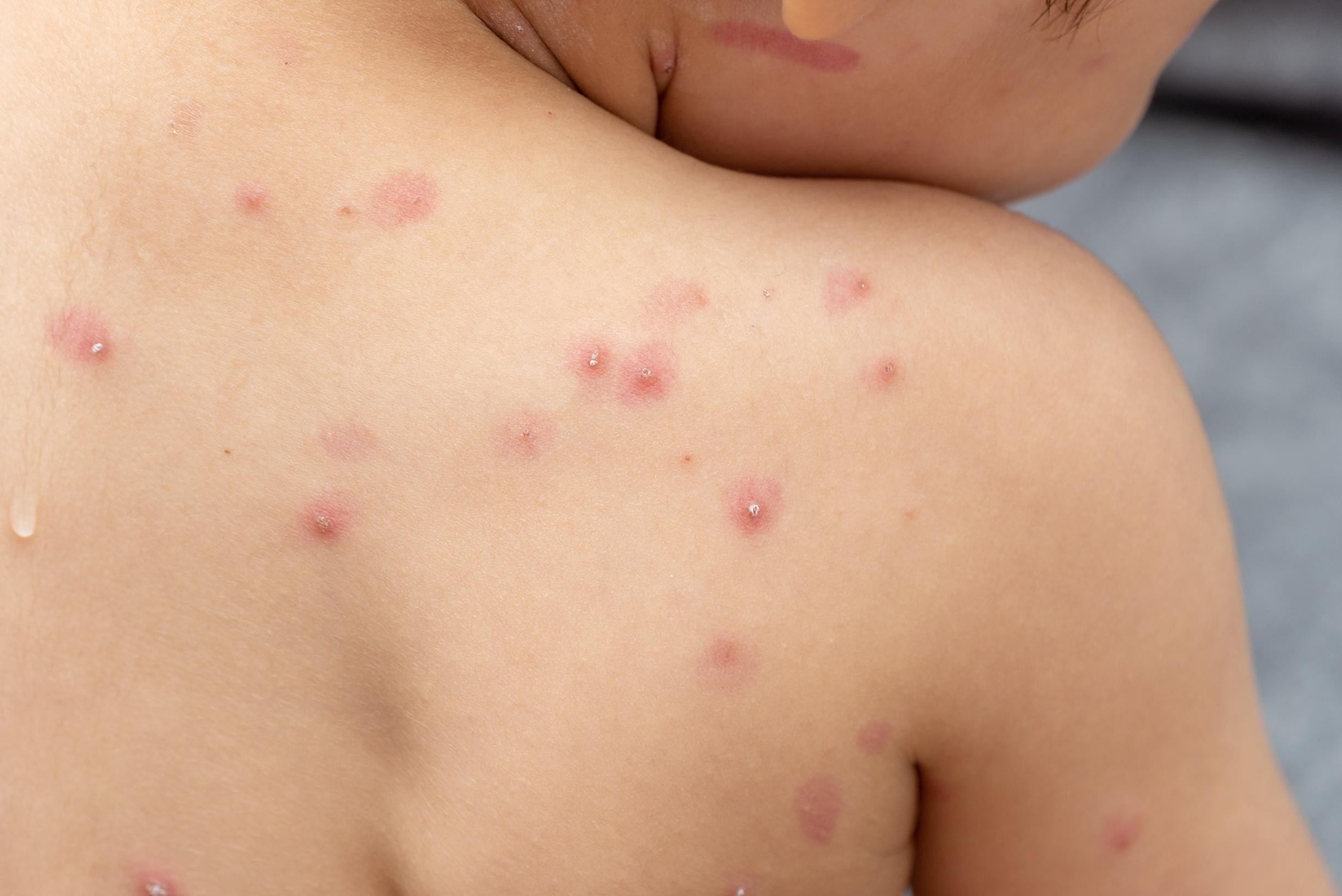 To the sounds of the alarms, in the Sderot Synagogue we celebrated the end of the 9th of Av: “Praying for the end of the fighting” – ynet Yedioth Ahronoth