YouTube allows you to add VoiceOver commentary to short videos

YouTube has officially announced the new VoiceOver voiceover feature for short videos, a feature that allows content creators to add narration or audio commentary to their short videos, and YouTube said that the feature comes in response to the demands of users and content creators, with the aim of adding a layer Others provide creative expression to short stories by telling what happens in the content, including instructions, explanations, reactions, or even humorous comments, or giving the user an opportunity to add new voices.

How to add audio commentary on YouTube Shorts videos?

Content creators can take advantage of the Voiceover feature in Shorts videos by:

And YouTube had recently announced a feature that would enhance competition with Tik Tok through the Short Videos feature, as it said that it would allow content makers from producers of short videos to join the partner program, which means getting profits similar to long videos, so that they get Get 45% of the ad revenue you show within or between Shorts clips, but only if you achieve 10 million views within 90 days to join the program.

YouTube said that the Voiceover feature for short videos after recording them is available today, but for iPhone users only, and the company did not mention any details about when the feature will be available for Android users, and iOS users can download the latest version of the YouTube application to get the voice over feature. The new ones are free of charge through the Apple App Store. 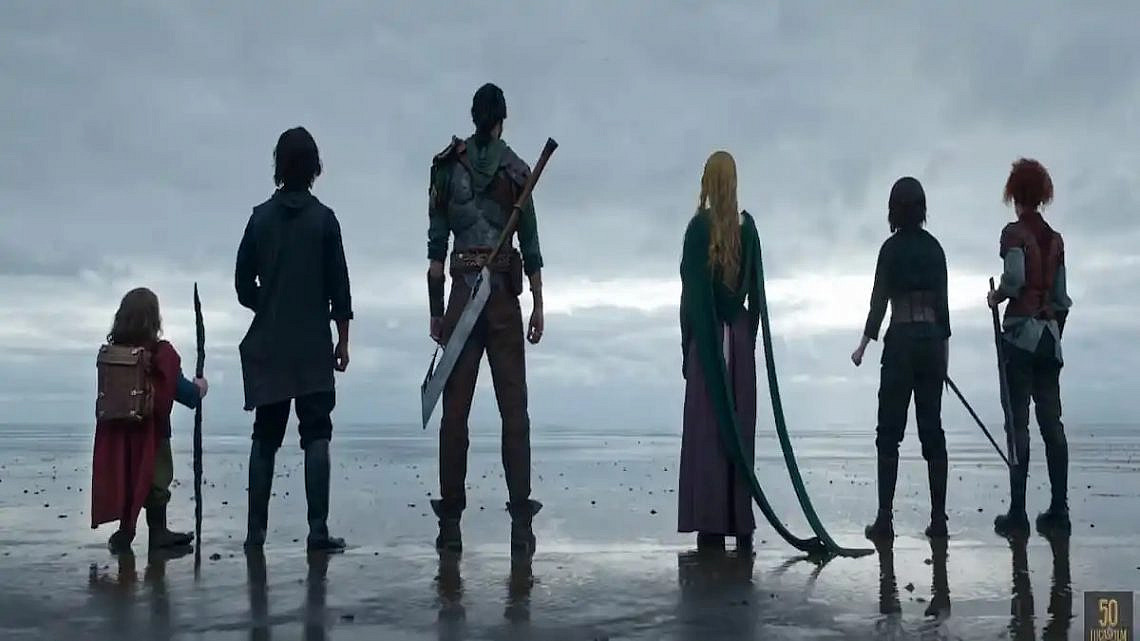