In this context, the shooting of ‘Commander 66’ is expected to start in January or February next year. GTV is reportedly in talks to buy the satellite and television rights to Commander 66’s and is willing to pay a hefty sum. An official announcement is expected soon 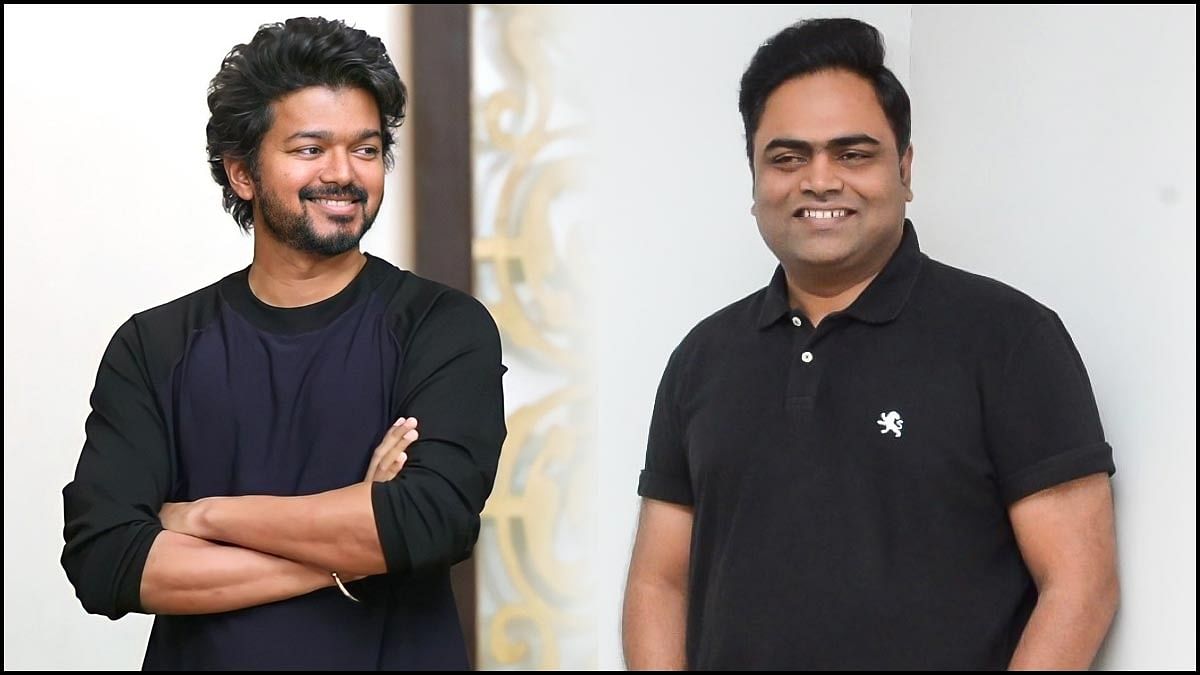 It has been reported that GTV has acquired the satellite and television rights for the Shankar – Ramcharan Teja film already being produced by Dil Raju for a hefty sum.

Before the Scala, Business is there: unpublished videos,...

How about Domino’s new thick pizza?