Evidence of US-China dialogue, diplomats are working at a summit in Alaska 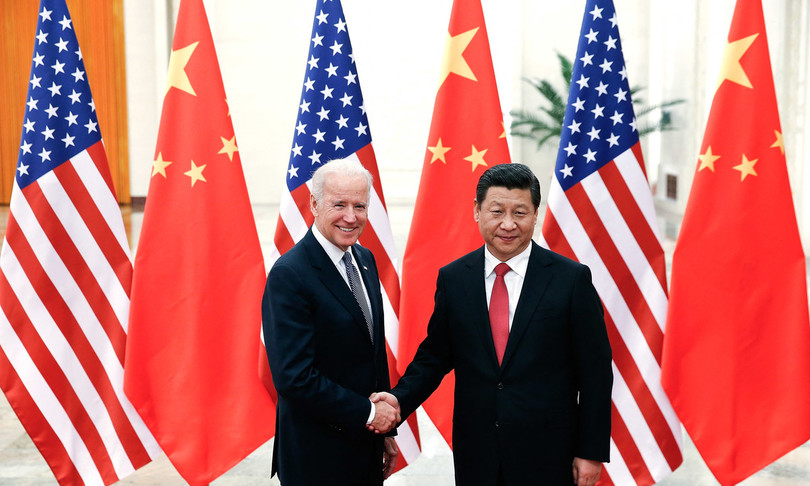 Time.news – China and the United States are working to prepare a meeting in Alaska between their respective diplomatic representatives at the highest level, in an attempt to find common ground to restart a relationship stuck following years of strong tensions on almost all fields of bilateral cooperation.

According to reports from the South China Morning Post, citing a source aware of the plans, the Beijing delegation could include both the head of the Chinese Communist Party’s Foreign Affairs Commission, Yang Jiechi, who often acts as President Xi Jinping’s special envoy, and the Foreign Minister and State Councilor, Wang Yi.

If the meeting is confirmed, the Hong Kong newspaper writes, the city where it could be held is Anchorage, the capital of Alaska, geographically halfway between Beijing and Washington, albeit in US territory.

The meeting would be the first face-to-face between senior diplomats in Beijing and Washington since Joe Biden took office in the White House.

A telephone conversation between Biden and Xi, on 11 February last, has not so far contributed to calming the climate between the two major world economies, which remain deeply divided on the issues of repression in Hong Kong, China’s assertiveness towards Taiwan, on human rights abuses in the Xinjiang Autonomous Region – which the United States called “genocide” last January, on the eve of Biden’s inauguration in the White House – and on commercial and technological issues.

The importance of the relationship between China and the United States has been highlighted on several occasions both by the US Secretary of State, Antony Blinken, who described it as “probably the most important in the world”, and by China, which asks the US to avoid errors of assessment in the management of the bilateral relationship.

Even if some areas of cooperation can be outlined, from fighting the Covid-19 pandemic to climate change, China and the United States remain, however, in a climate of geopolitical rivalry.