For Dal Pino, the stadiums must return to 100% capacity 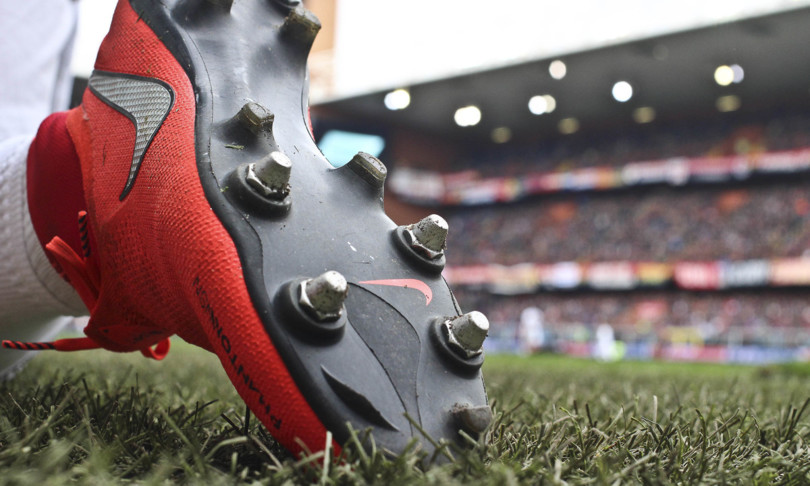 Time.news – “We would very much like the government to consider our only request, that of returning to fill the stadiums: companies can no longer cope with a competitive disadvantage compared to foreign and financially disadvantaged clubs with all the commitments made to keep the teams at the top. “This is the request of Paolo Dal Pino, president of Lega Serie A and deputy vice-president of the FIGC, in the first episode (the 632nd) of the new season of “Politics in the ball” on Rai Gr Parliament, a historic radio show hosted by Emilio Mancuso.

“A fascinating championship has begun, like last year we will have a fight until the last minute for various positions in the standings”, underlined Dal Pino. “Sorry to see it start with only 50% of the audience and not 100% as happened in England, which today is unfortunately the reference market, or even in France “. The proposal presented by some parliamentarians to move to 75% of the capacity?” Every step forward must be positively evaluated – he said – for which I thank the parliamentarians who have moved in this direction. It is evident that 75 is better than 50, but there is no explanation why we cannot return to 100% with green passes, controls and procedures set up by our world “.

Dal Pino touched on all the topical issues important for Italian football, such as the problem of structures. “We have old stadiums, we must be able to carry out structural reforms because we need new infrastructures – explained the president of Lega Serie A – at the moment it takes ten years to have a new stadium: counting that to pay back an investment you need at least another five, let’s talk about 15 years. The idea of ​​a big event to speed up the process? If it can become the reason for changing the bureaucracy, so be it “.

Dal Pino also returned to the topic of funds, currently set aside by the League. “We must have patience – declared the number one in the top flight – We had identified and shared a series of strategic points in the context of a relaunch project: the review of governance, the creation of a media company and the opening to third-party investors. “.

“From there the real theme was born, that of the entry of private equity funds. Unfortunately, some teams have slipped away due to a temporary deviation linked to the Super League and to a complex assessment of divergent interests. however, it is an idea to be considered, good, valid, never rejected in the assembly, simply never voted on. The teams must find cohesion and a spirit of unity to work together for the good of our football. “

Confirming the “excellent relationship” with the president of the FIGC Gabriele Gravina and relaunching “one strong reflection “on the issue of the calendar for” a blockage of the agenda that seriously worries Serie A “, Dal Pino also focused on the issue of TV rights and on the coverage of the championship entrusted this year mainly to Dazn: “We are at the beginning and we must give Dazn time to correct, together with its partners, the errors that have been – explained the president of Lega Serie A – we expect a top quality product and distribution: this is very clear also in Dazn and I am convinced that the flaws of the first phase can be corrected. We expect it “.

NASA successfully collided with humans to change the orbit of an asteroid for the first time | Planetary impact | Meteorite
Posted onOctober 2, 2022October 2, 2022