Manju Warrier is a favorite star of Malayalam movie lovers. The actor who continues to amaze the audience with his excellent acting skills has many fans. Manju Warrier, who is described as the only lady superstar in Malayalam cinema, has already made her presence known in Malayalam films as well as in other language films. Although not very active on social media, the actress shares all her details. Now the new pictures shared by Manju Warrier are getting attention.

Manju Warrier shared the pictures with the caption, ‘Happy moments are coming’. The actor has also mentioned that Sameera Saneesh prepared this outfit for him. The star can be seen in the film looking very beautiful in a simple look.

After the pictures came out, the fans also came to the scene with comments. “Super woman, your smile makes every outfit beautiful. Keep smiling, you are amazing every day, you are a person who has lived and shown that life is not for faltering, but for standing upright, the happiness of the mind is what is seen on the face and let the face of Chechi shine brightly”.

Meanwhile, Manju Warrier is currently busy with Ajith’s film, tentatively titled as ‘AK 61’. This is also the film where H Vinod and Ajith team up after the success of Valimai. After Vetrimaran film Asuran, this will also be a Tamil film starring Manju Warrier. Reportedly, AK 61 is a film based on a robbery. The film is produced by Boney Kapoor.

Manju Warrier made her silver screen debut in 1995 with the film Sakshyam. He has acted in about 40 films so far. Manju is noticed in the Malayalam cinema world with ‘Sallapa’ which was released in 1996. Notable Manju Warrier films of that time include Dilliwala Rajkumaran, Kaliveedu, Kaliyattam, Aaram Tampuran, Kudamatam, Krishnagudiil A Love Time, Father of Twins, Love Colors, Kanmadam, Summer in Bethlehem and Patram. 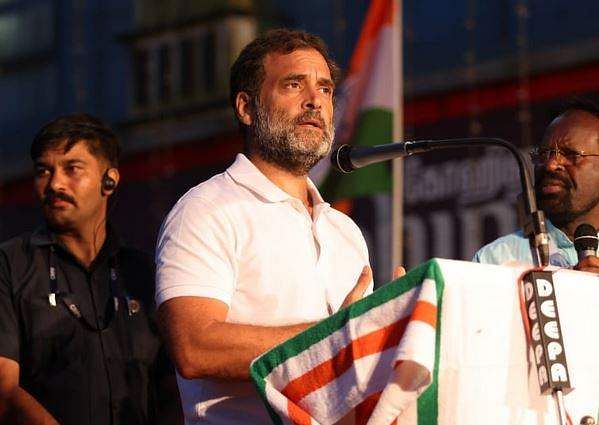 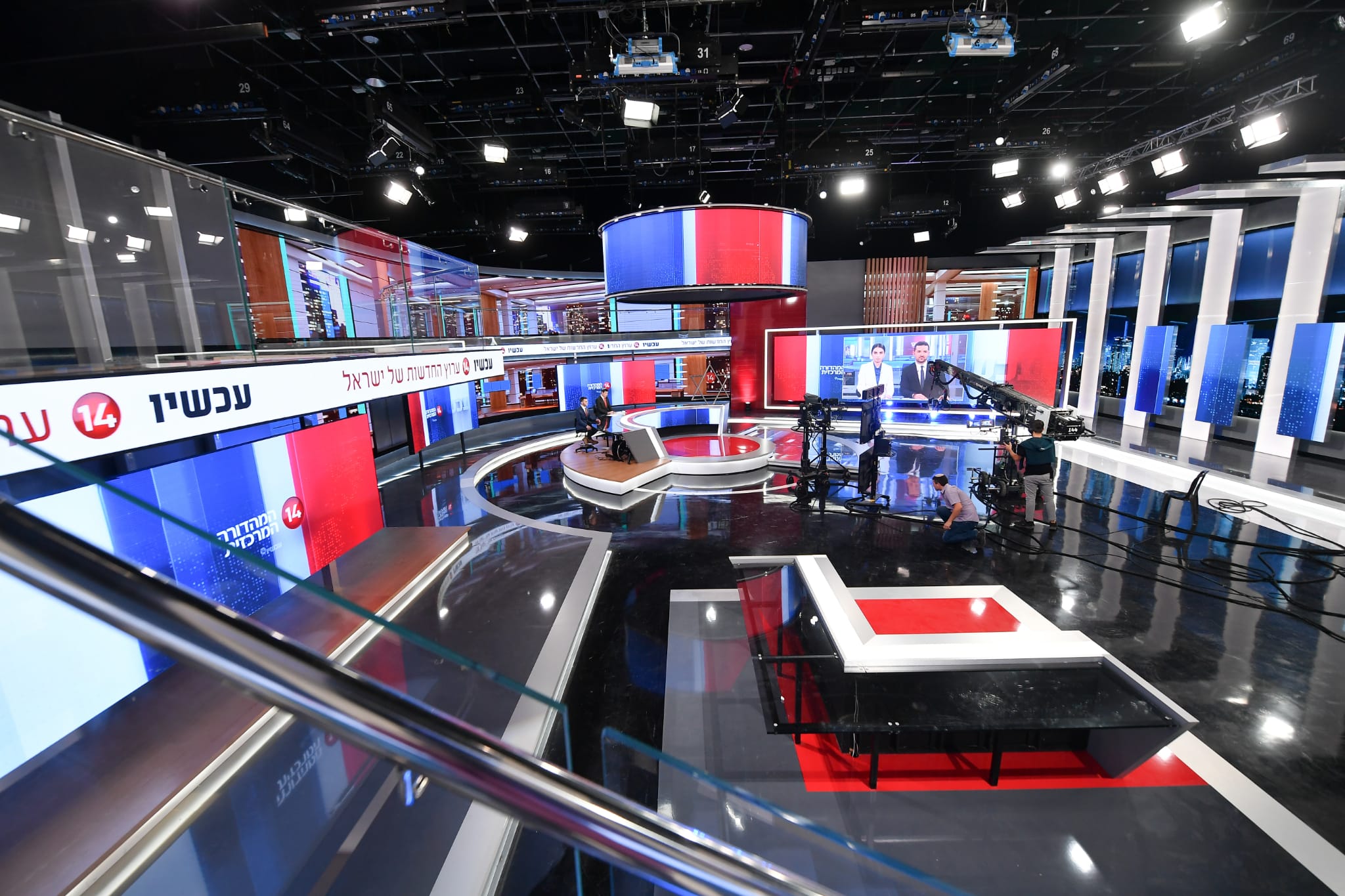 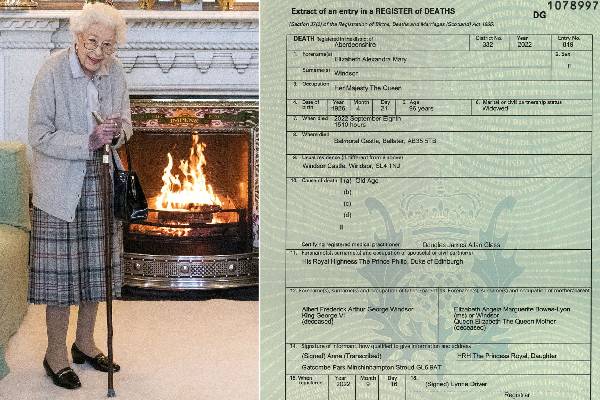 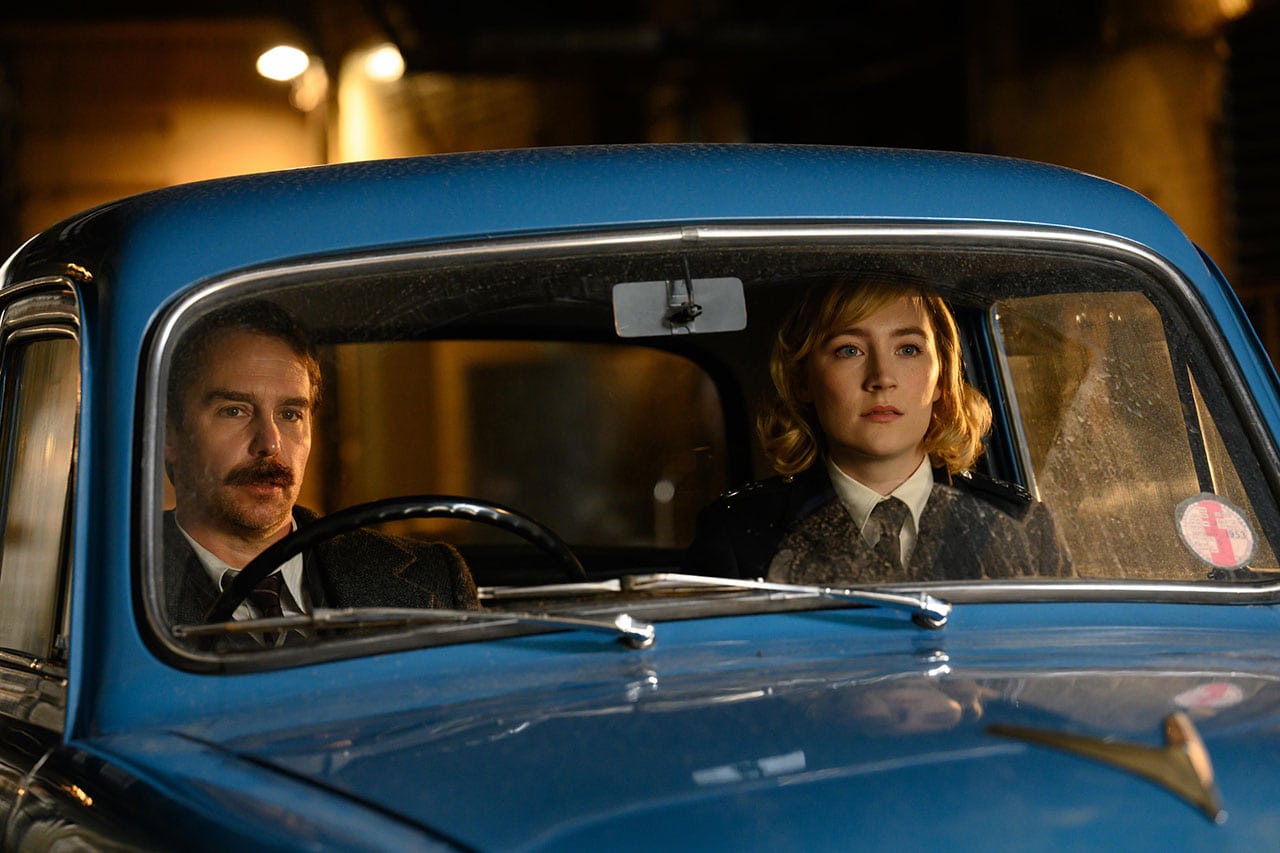 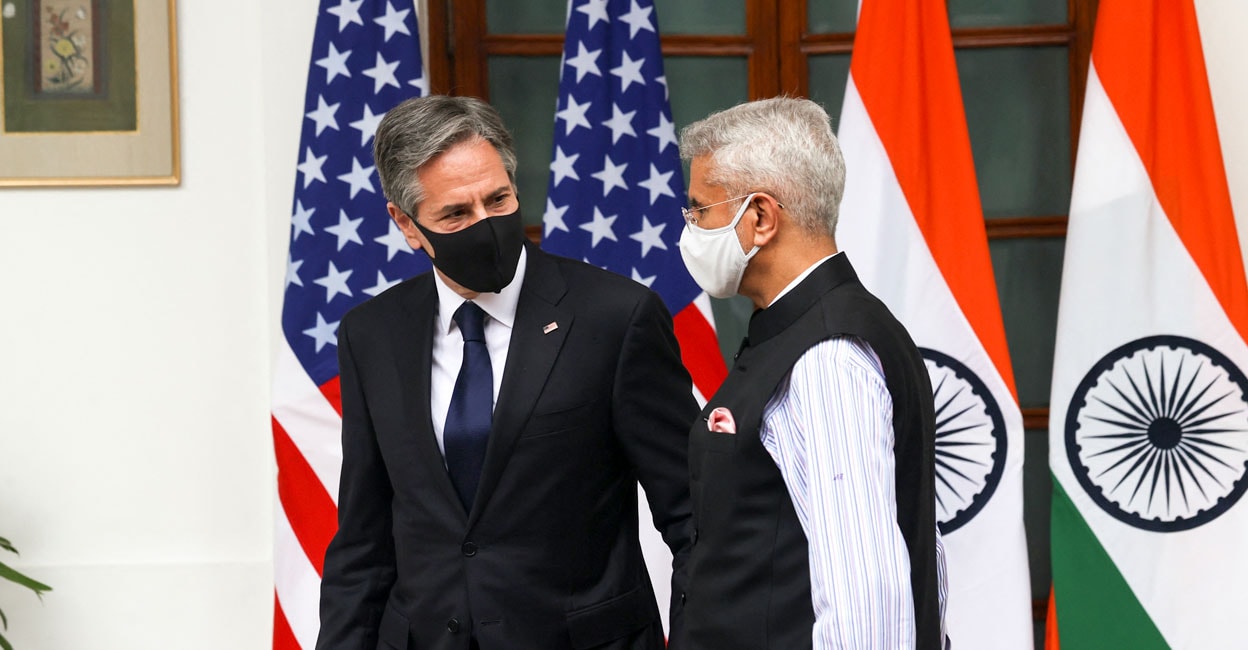 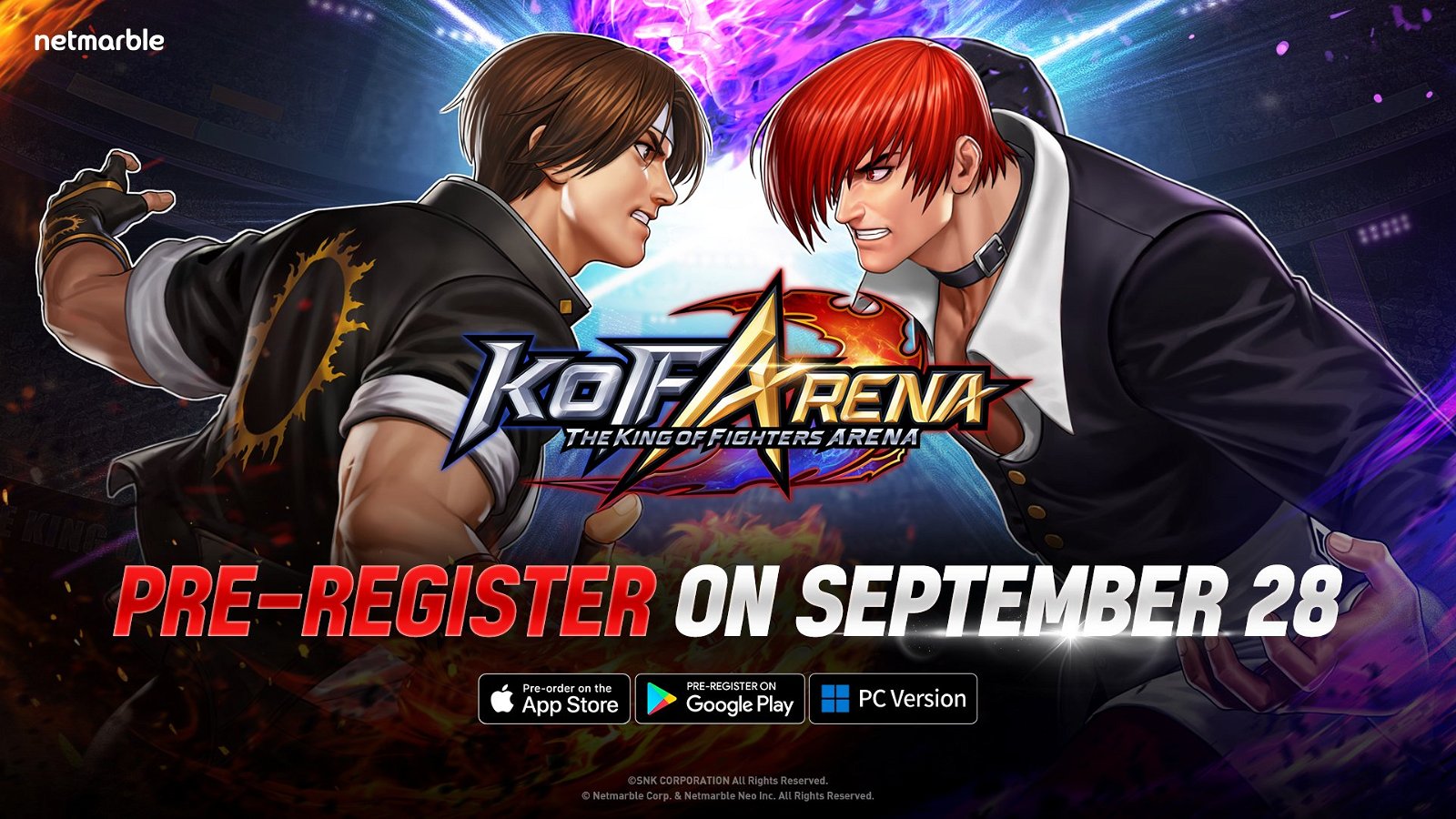 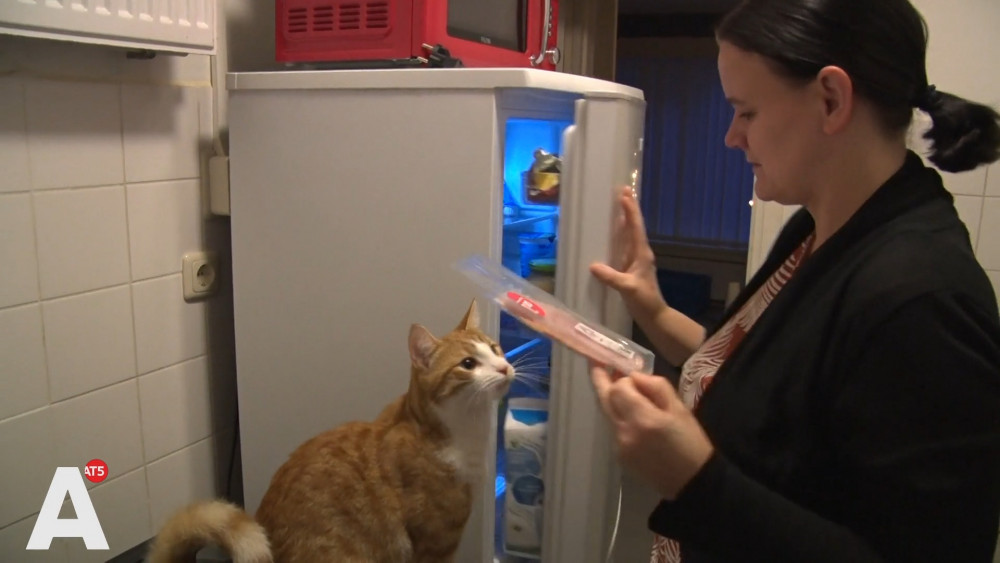 How does Priscilla keep her head above water in the purchasing power crisis? 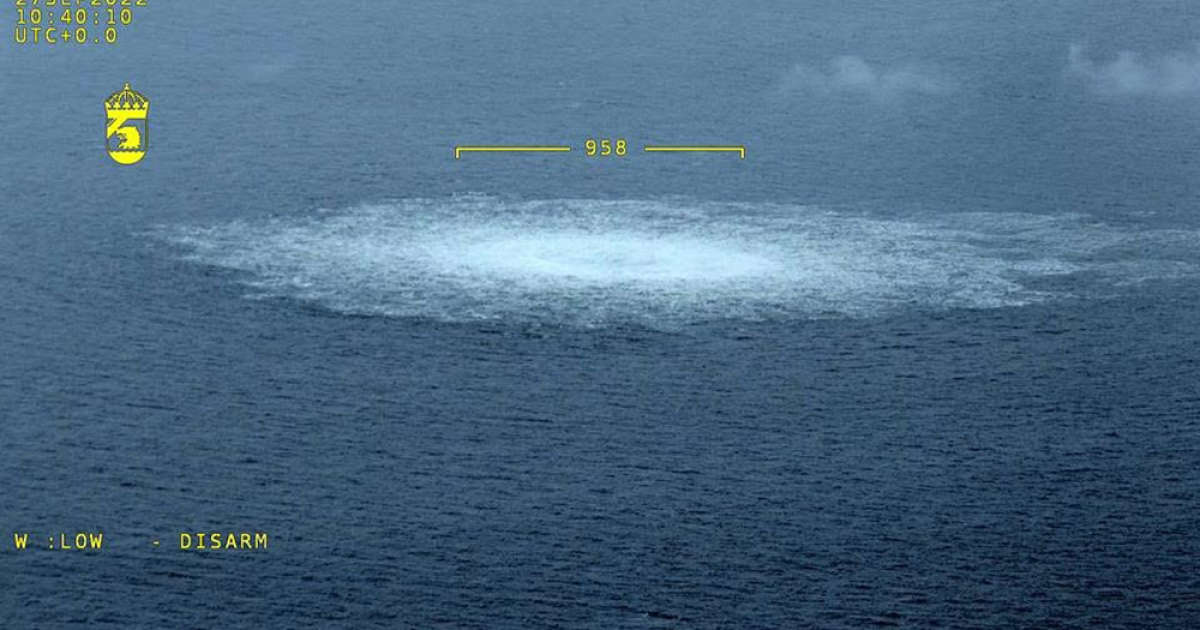 What if Russia had attacked its own gas pipelines? 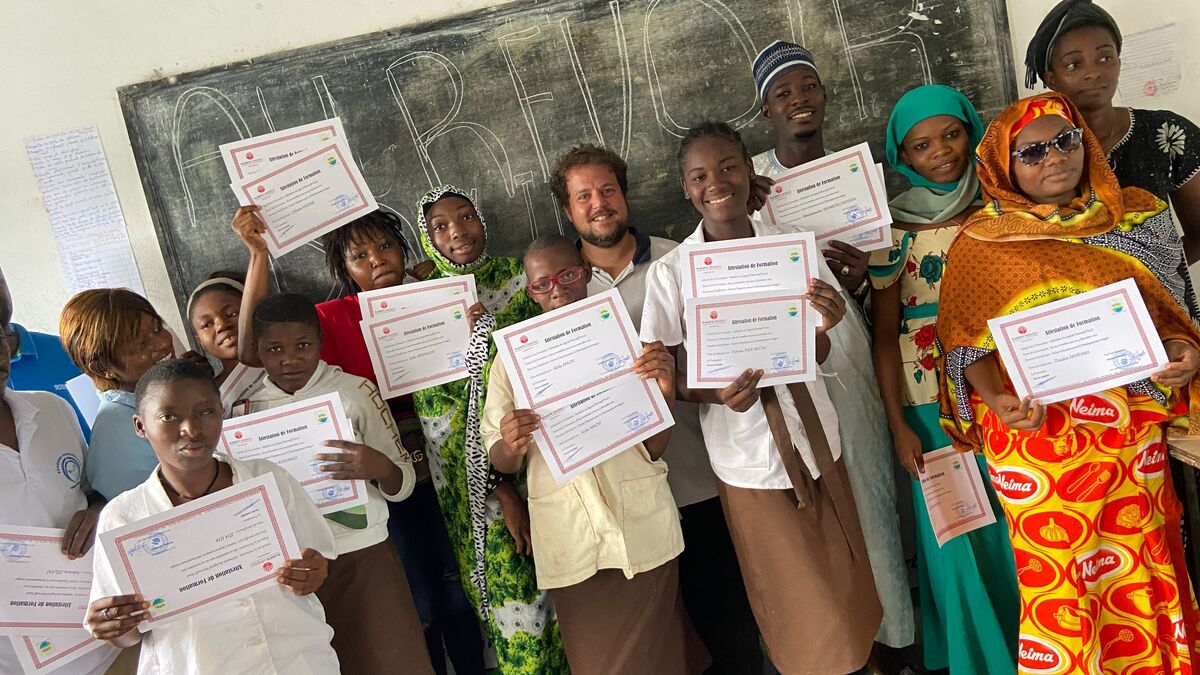 These employees go on solidarity leave for international missions

“Jackie, are you here?”: Biden’s new slip in which he asks about a deceased congresswoman

Salaries, pensions…: the CGT struggles to mobilize in the street
Posted onSeptember 29, 2022