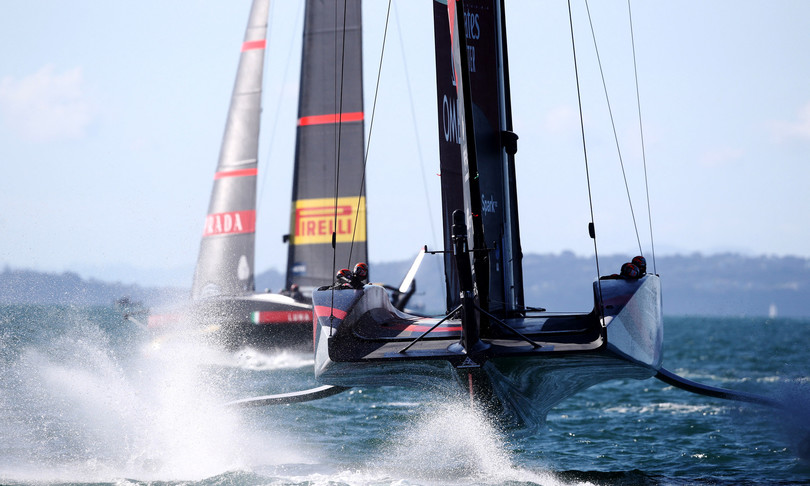 Time.news – With yesterday’s 3-3 Luna Rossa is already in history because only three more times, in more than 150 years of racing, had the America’s Cup seen such a balanced challenge. If we exclude the first two editions, that of 1851 on the Isle of Wight won by 1-0 America over the British of the Royal Yacht Squadron, the same result in 1870 with the encore of the New York sailing club, the America’s Cup often had vertical challenges in which one of the two crews dominated: 2-0 was recorded seven times, 3-0 five times, while the most frequent result was 4-0, obtained in eight editions. The 0-5 with which Luna Rossa was defeated by Team New Zealand in 2000 is one of the biggest differences, repeated in three editions, but not the largest. The record is the 7-1 inflicted by the New Zealanders on the American team of Oracle in 2017.

The 3-3 which ended the third day of racing in Auckland places the 36th edition of the America’s Cup in a small group of uncertain challenges.

To find the first one, you have to go back 101 years: 1920, New York. In the stretch of water in front of the Empire State the Americans of the Resolute beat the English of Sir Thomas Lipton’s Shamrock IV 3-2. But it is the two most recent editions that have made the America’s Cup a global phenomenon, due to the trend of the result and the impact on history.

Long and thrilling challenge that of 83 in Newport when the Royal Perth Yacht Club’s Australia II beat Liberty’s hosts 4-3. This was the edition that saw the first Italian participation, with Azzurra led by Cino Ricci, who stopped at the semifinals of the Louis Vuitton Cup. The triumph was Australia II, by Alan Bond, with its revolutionary winged keel, formed by two fins lateral, a design revolution in a class where innovations were historically only adaptations.

Even that time the challenge came at 3-3 e the ‘beautiful’ was called the ‘race of the century’, because for the first time in 132 years the Americans would have felt all the pressure of having to defend the title. September 26, 1983 will remain a historic date: Liberty, led by Dennis Conner, lost the final challenge, after being in the lead by 57 seconds. Decisive was the mistake of “not covering” the wind at Australia II which had decided to take a different route after the halfway point of the last stretch. For the first time, American rule was over.

The most extraordinary challenge in history, however, remains that of eight years ago in San Francisco, where the Oracle Team hosts beat Team New Zealand 9-8. But the result should not be misleading: it was the duel with the biggest comeback ever, because Oracle was behind 8-1. The New Zealanders had won the first three races with enormous gaps, between 36 ” and 52 ”, and then dominated the others, without uncertainty. On the 8-1, with only one race to win, and the celebrations ready for the Kiwis, the miracle happens: the Americans win and postpone the verdict, then repeat and win, in a single day, two races, reducing the disadvantage and sowing the first insecurities on the opponents. The public on the coast doesn’t believe it.

The challenge is still open, Oraclemania is born, the great American dream, thousands gather to cheer. A spell seems to have fallen on the New Zealanders, they no longer win, all evaluations are wrong. At the nineteenth, and last regatta, the overtaking arrives. Oracle makes history, the Americans go crazy, the media celebrates its steel-nerved skipper, one who had never gotten down, not even when everyone thought he was finished. He is an Australian named James Spithill. Now he wants to write another story, as helmsman of Luna Rossa. 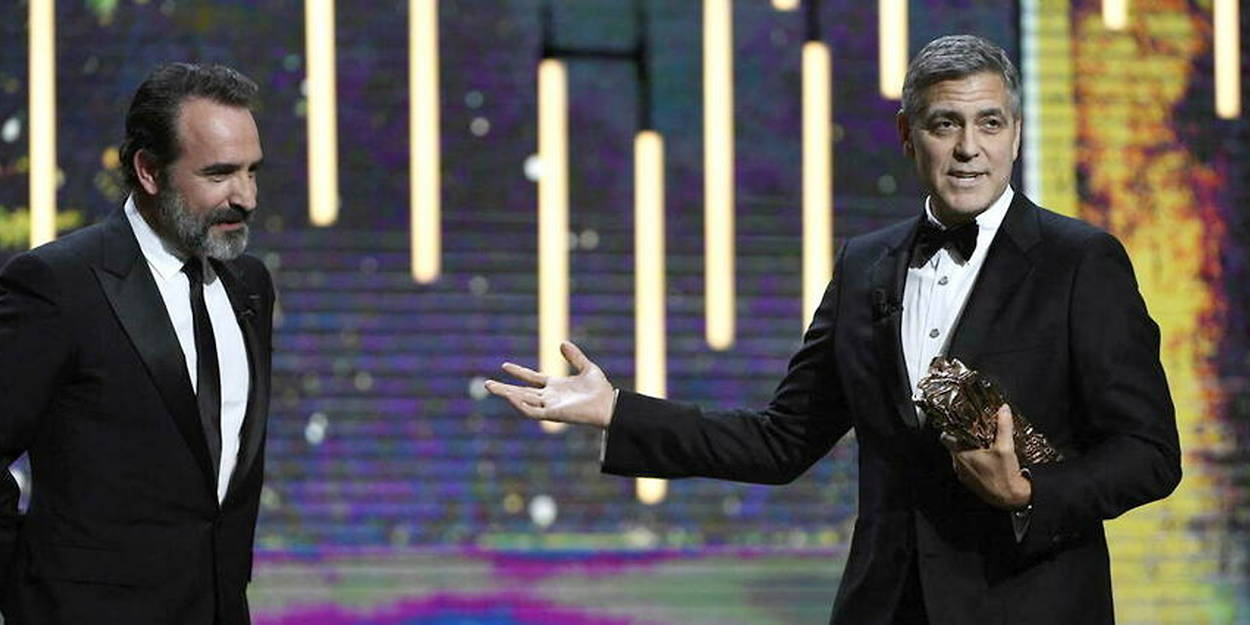