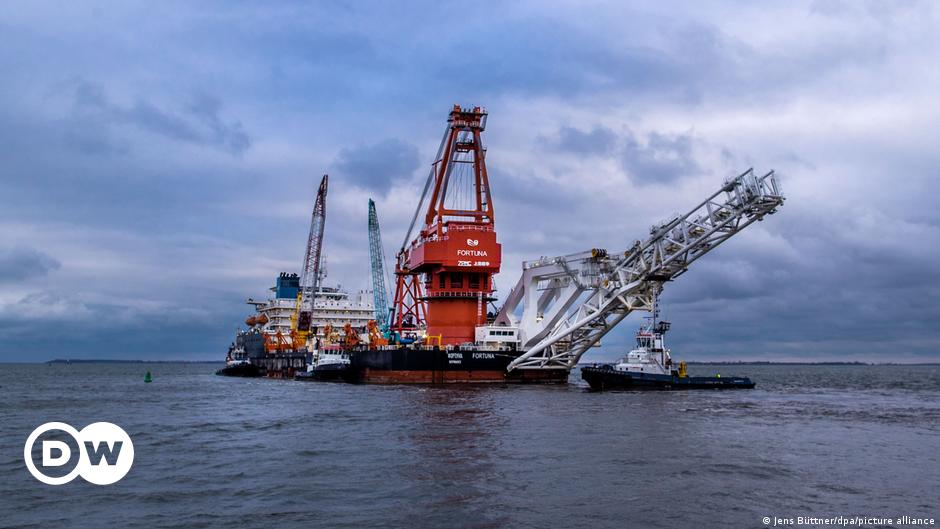 The agreement between Germany and the United States on the Nord Stream 2 gas pipeline is the right step, but the project itself is a “mistake.” This opinion was expressed on Thursday, July 22, by the chairman of the foreign policy committee of the Bundestag, Norbert Röttgen, in an interview with the online edition Deutshlandfunk.

According to a politician from the Christian Democratic Union, the pipeline through which Russian gas is to be supplied to Europe along the bottom of the Baltic Sea is a “political weapon” in the hands of Russian President Vladimir Putin, it threatens the political independence of Ukraine. Upon completion of the construction of Nord Stream 2, Moscow will no longer depend on Ukraine in terms of transit, Röttgen recalled. “In such conditions, Germany and the United States are obliged to provide Ukraine with even more intensive support,” he concluded.

At the same time, Norbert Röttgen welcomed the decline in tensions between Germany and the United States, achieved thanks to the Nord Stream 2 agreement. Otherwise, a long dispute could arise in this area, Röttegen emphasized in an interview with another publication, the daily Die Welt.

Criticism of Nord Stream 2 in Germany

Among those who oppose the gas pipeline in Germany are representatives of the Green Party. At the end of June, the party’s candidate for chancellor, Annalena Baerbock, called for the project’s Nord Stream 2 not to be given the final building permit needed to complete the installation. At the same time, the politician said that as a last resort, “you need to be prepared to pay compensation for refusing to complete the project.”

In turn, the deputy head of the green faction in the Bundestag, Oliver Krischer, and party expert on Eastern Europe, Manuel Sarrazin, called the Nord Stream 2 agreement between Germany and the United States “a bitter setback in terms of climate protection “.

For its part, the German-Russian Chamber of Commerce (AHK) welcomed the conclusion of the agreement, calling the compromise in the Nord Stream 2 dispute “a good sign.” The fact that the US government refused to impose sanctions against enterprises involved in this large-scale project was perceived by German companies in Russia “with relief and optimism,” said AHK President Rainer Seele on July 22.

The agreement was also supported by the head of the land government of Mecklenburg-Vorpommern, Manuela Schwesig. “The government of our federal land has always stood for the construction of a gas pipeline. And we have always stood for the continuation of this construction,” she stressed on the evening of July 21. The politician motivated this position by the fact that Germany needs gas during the transition from nuclear and coal energy to its renewable sources.

Meanwhile, Russian Ambassador to Washington Anatoly Antonov called the tone of the agreement between Germany and the United States on Nord Stream 2 “hostile.” “We have never used our energy resources as an instrument of political pressure,” the diplomat said. Potential new sanctions against Moscow, if it nevertheless exerts pressure on Kiev, Antonov called “unacceptable” and accused Berlin and Washington of “Russophobia.”

In mid-July, the general director of the Nord Stream-2 gas pipeline operator Matthias Warnig said in an interview with the German business newspaper Handelsblatt that construction should be completed by the end of August. The pipeline is expected to be commissioned by the end of 2021, he added.

Demands in the amount of approximately NIS 319 million in the institutional phase of the REIT 1 share issue
Posted onAugust 17, 2022