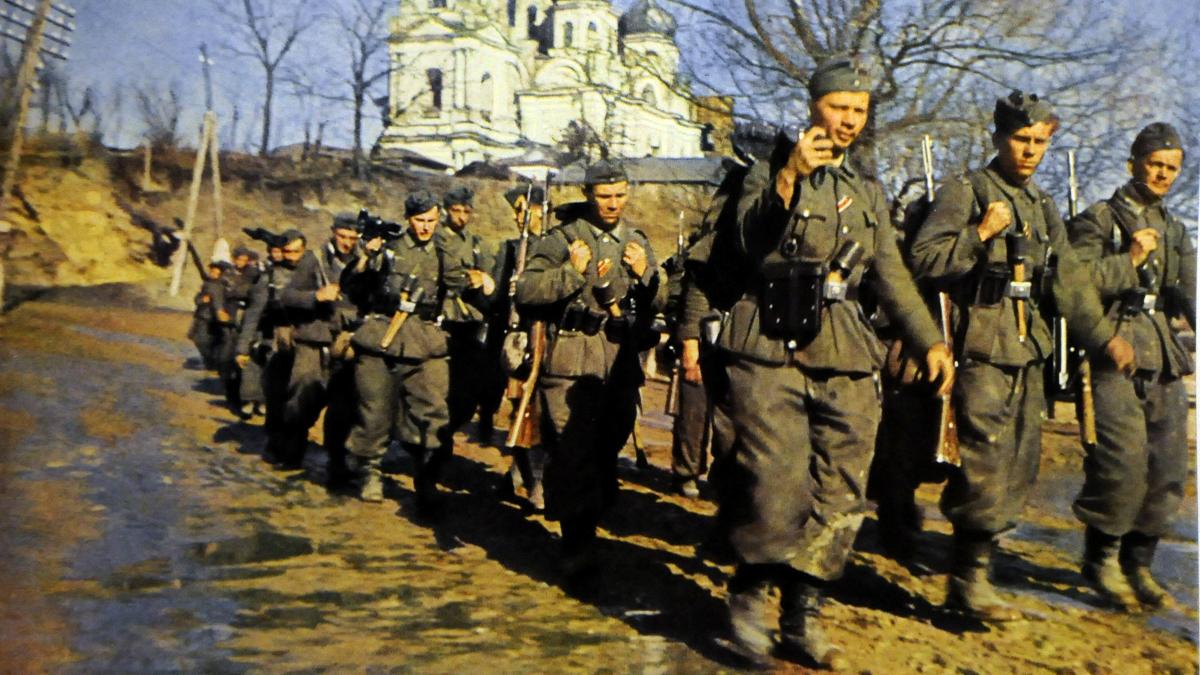 Gut usually means the opposite of well done. This wisdom has just been confirmed once again by the project documentation center “Second World War and Occupation in Europe” (ZWBE). The Bundestag decided in principle in October 2020, and the German Historical Museum Foundation (DHM) then developed a concept that the federal government approved in May 2022. At the invitation of DHM President Raphael Gross, a discussion about the project took place.

The concept of the Swiss contemporary historian and his colleagues is based on a correctly recognized deficit: In fact, the perception that the Second World War was primarily about fighting only applies to the Germans and their temporary allies. For the vast majority of the approximately 230 million people who lived in the countries conquered by the Wehrmacht from 1939 to 1945, these were only relatively short phases of military conflict, but above all it was the subsequent, almost endless occupation.

In Poland and France, for example, the actual fighting lasted a few weeks in 1939/40, and a few days in Norway, Belgium, the Netherlands, Yugoslavia and Greece in 1940/41. Even in the Soviet Union, the front area was comparatively narrow, while the front hinterland and the areas administered by German civil authorities were huge.

By contrast, the actual period of occupation almost everywhere lasted four, sometimes more than five years. This also explains the different perspectives with which the years 1939 to 1945 are viewed in the formerly occupied European states, which according to today’s borders are 27.

The DHM concept correctly states that an institution like the ZWBE cannot aim to juxtapose 27 national histories. Therefore, Gross and colleagues propose a thematic structure. For example, the experiences of the individual countries with forced labour, hunger or the persecution of the Jews are to be presented side by side. In other words: The occupation experience should be Europeanized.

In concept, this sounds quite plausible. However, if you take a closer look at it, it quickly becomes apparent that such a project is likely to provoke many conflicts without generating any significant added value. This is due to at least four points.

For comparison: The construction of the Topography of Terror on the site of the former Gestapo headquarters directly on what later became the Berlin Wall cost 26.3 million euros, including the initial equipment, the annual budget is currently 3.6 million.

Even after the naturally particularly expensive initial equipment of the designed ZWBE special exhibition area (estimated: 21 million), costs of up to 3.6 million euros per year are assumed. That would be about 15 times the budget that the Brandenburg Memorials Foundation has at its disposal with six authentic locations for all exhibitions per year.

Secondly, there would be major overlaps between the ZWBE and the memorials in authentic locations or documentation centers that already exist in Berlin. The Information Center under the Field of Stelae at the Brandenburg Gate deals with the Holocaust in Europe, the Topography of Terror with the topic of oppression, and the memorial south of the Reichstag with the persecution of Sinti and Roma.

Thirdly, should a documentation center be set up in Berlin of all places, which “Europeanizes” the experiences of the countries occupied from 1939 to 1945? So democratic Germany wants to set standards of remembrance for other states – at great expense? Never want to compare comprehensively worked out problems like collaboration (a difficult term in itself, given its political meaning by a pro-fascist French journalist) across Europe? Or the legal processing of this cooperation between locals and occupiers after the war? You don’t have to be a prophet to predict that such an approach can only fail.

Even the largest multinational bodies will not be able to change that. The concept envisages a twelve-person advisory group made up of scientists and an 18-person “European Remembrance Forum”. That too is well intentioned. However, experiences with the committees of the (formerly German-Russian) Karlshorst Museum or the Foundation Flight-Expulsion-Reconciliation show that international experts who work on such committees in German institutions inevitably expose themselves to attacks from nationalists in their home country. Who will be willing to do this in view of the ZWBE’s already questionable earnings?

Fourth, the basic problem of every multinational exhibition remains – the competition between different national memories. In an institution that deals with German occupation and crimes during that occupation, this will inevitably be a victim competition. Because of course the famine winter of 1944/45 in the Netherlands has to be portrayed, as well as the famines in the Ukraine due to the extensive requisitioning of grain production. The “hostage” shootings in Italy as well as those in former Yugoslavia.

No one can gain anything from the ZWBE project. Instead of the honestly desired Europeanization of the experience of occupation, there will be new confrontations in the foreseeable future. The fundamentally wrong plan should therefore be canceled in good time, i.e. soon. 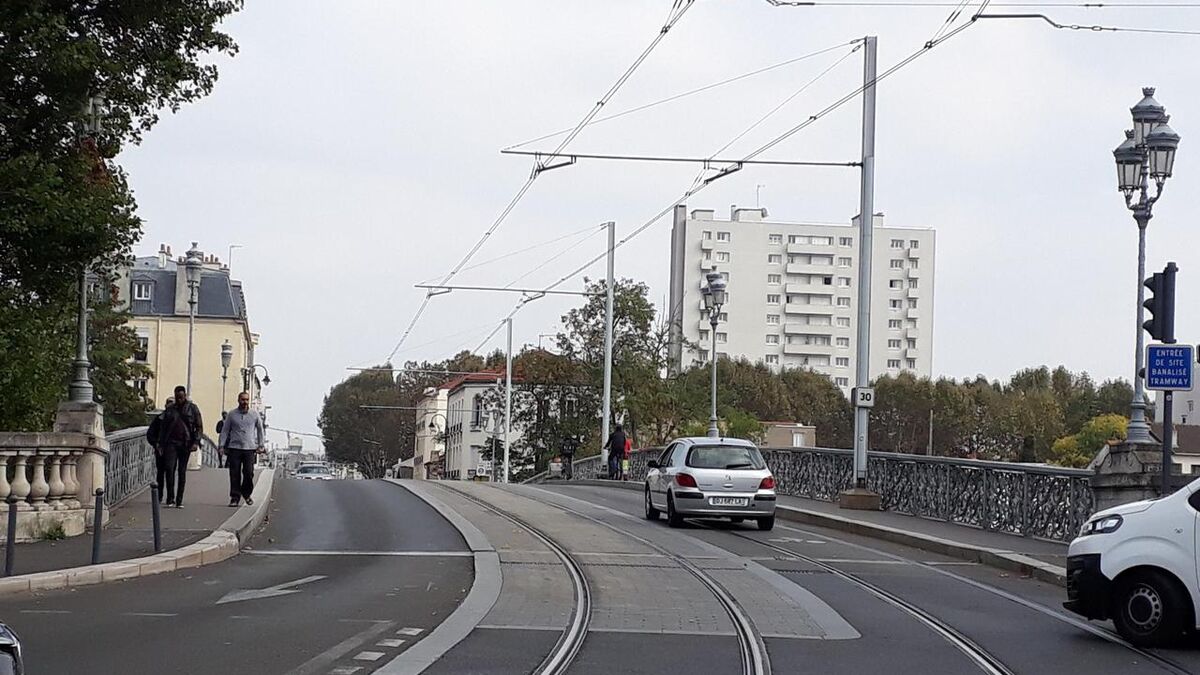 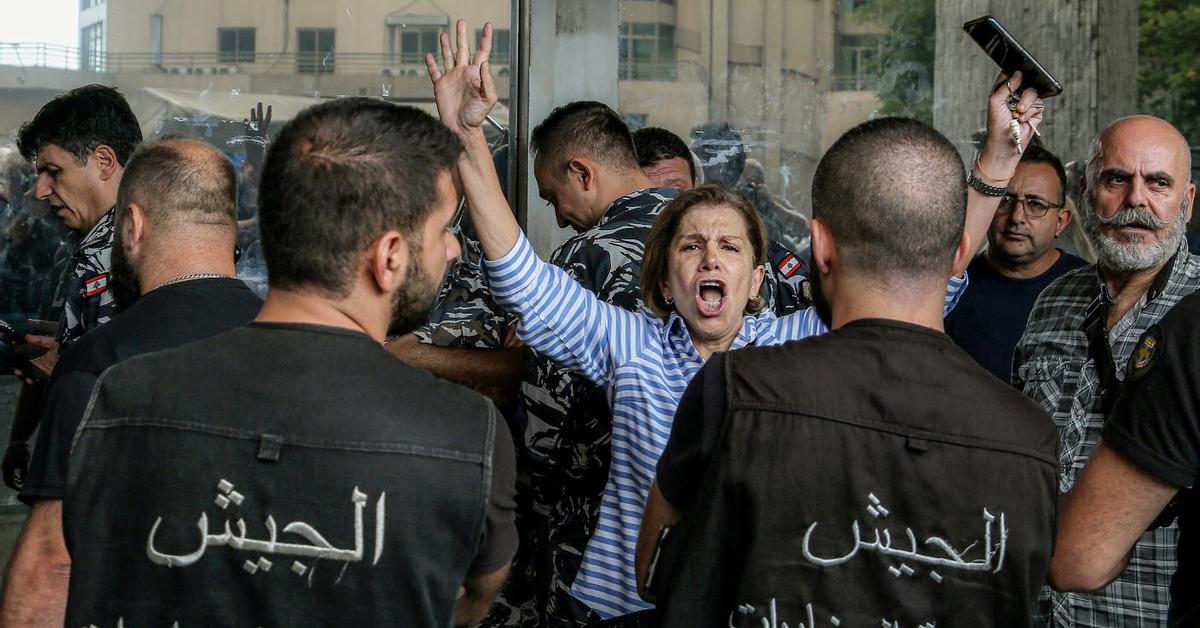 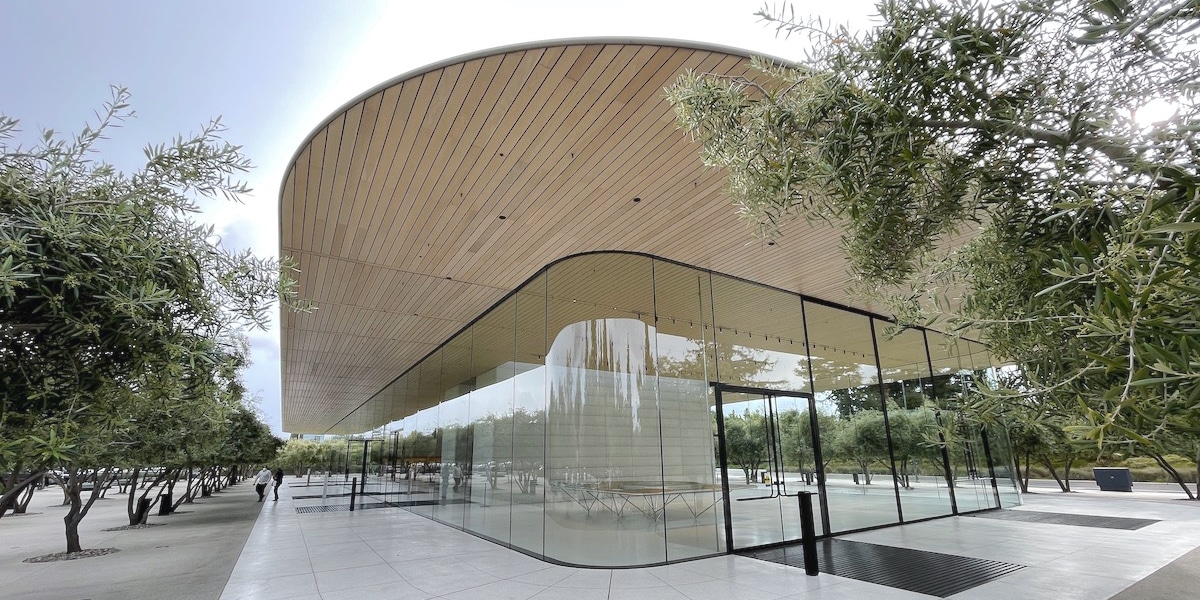 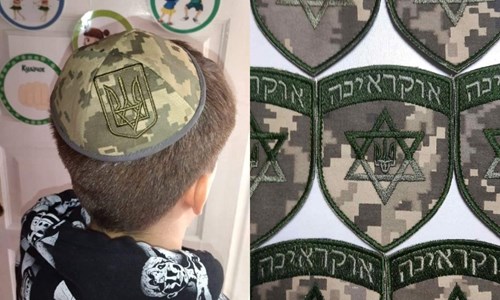 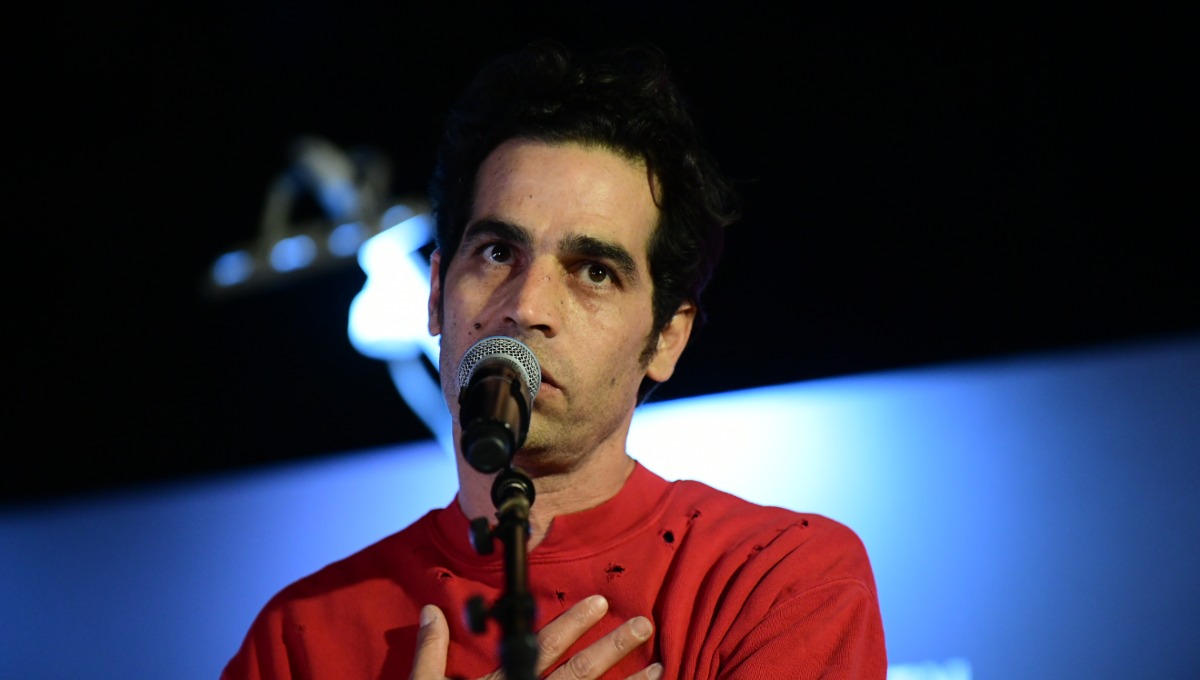 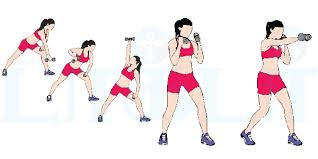 The stock exchange in Tel Aviv is running with prices falling
Posted onDecember 4, 2022

Heists to recover savings and salaries in cryptocurrencies, the formulas to outwit the Lebanese ‘corralito’
Posted onDecember 4, 2022