Obesity, a problem often underestimated by over 4 million deaths a year 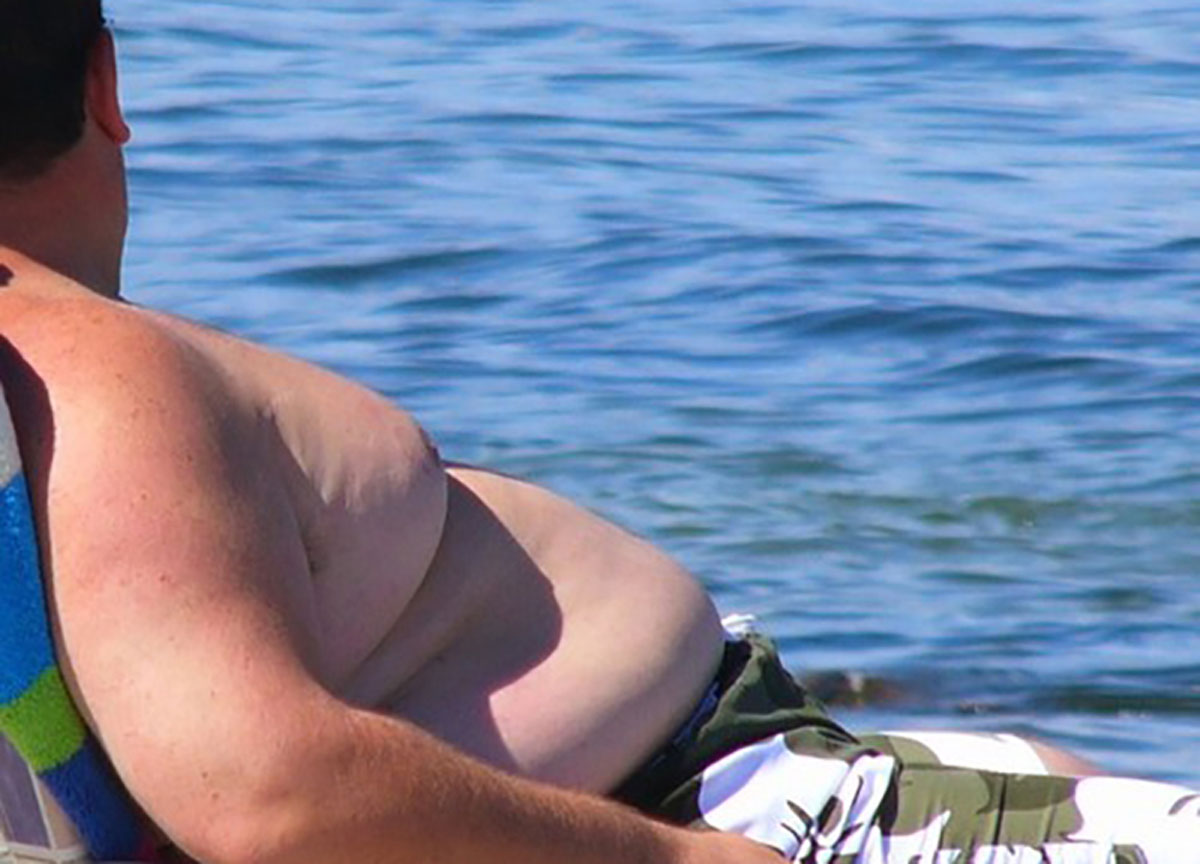 Despite the degree of malnutrition existing on the planet, according to theWHO l’obesity represents one of the main public health problems in the world that causes as many as 4 million deaths every year, mainly for cardiovascular complications e tumors. This is an epidemic that is constantly growing, raising the alarm of the medical and scientific community. From 1975 to today obesity in the world it has almost tripled. In 2016, over 1.9 billion (39%) of adults were overweight; of these, more than 650 million (13%) were obese, but what is most alarming is that at present the most affected are children and adolescents. In 2019, around 38 million children under the age of 5 were overweight or obese with an upward trend.

Several studies have shown that excess weight not only increases the chances of getting sick cancer, but also to die of this, as experts at the congress recently pointed out Sicob in Florence: “Who is obese”, says the president of the Italian Society of Obesity Surgery, Marco Antonio Zappa, director of General Surgery Fatebenefratelli-Sacco, “risks developing more aggressive and difficult to cure forms, as well as more likely to have complications during treatments and develop a relapse after a previous tumor”.

“Worldwide, the impact of obesity-related malignancies, expressed as an attributable fraction for the population (PAF), is 11.9% in men with a particular impact on the onset ofadenocarcinoma of the esophagus in which it reaches 33.3%, while in women it is 13.1% with a greater effect on endometrial cancer (34%). Obesity e overweight are among the known risk factors for cancers of the endometrium, ovary, breast, colon, rectum, esophagus, stomach, kidney, pancreas and multiple myeloma. This increased risk of developing neoplasms lies in the fact that in obese people there is achronic inflammation of the tissues which in the long run predisposes to cancerous transformation of cells due to the increase in fatty acids and free radicals that induce mutations in the DNA “.

“Furthermore, fat is a natural repository of substances that promote inflammation and produces hormones, such as estrogen, involved in the development of various types of tumors. In addition, patients with excess weight have high levels of insulin and growth factors in their blood which play a key role in the relationship between food and cancer by increasing cell growth and proliferation (especially of cancer cells) ”.

Another responsible for the increased risk of developing neoplasms In the obese patient it is the alteration of the intestinal flora, or of the microbiota: “Obesity”, continues Zappa, “causes imbalances between ‘good’ and ‘bad’ bacteria that commonly inhabit the intestinal tract, increasing cell damage and the growth of cancer cells. All these mechanisms are all the more damaging the longer the time of exposure to them is, which is why thepediatric and adolescent obesity is associated with an increased risk of developing neoplasia in adulthood. In the current scenario, in the absence of immediate action, the health problems linked to obesity will therefore be increasingly serious and irreparable ”.

In the battle againstobesity, continues the expert, the weapon of undisputed effectiveness is represented by bariatric surgery: “Several scientific studies have established its superiority over diet in long-term weight loss and recently it has also been shown to be effective in reducing the incidence of breast, colic, endometrial, pancreatic, prostate and other organ and system cancers such as liver, ovary, gallbladder, thyroid, rectum and multiple myeloma. Specifically, patients undergoing bariatric surgery have a 5 times reduced risk of developing hormone-dependent tumors (breast, endometrium and prostate). Among bariatric interventions, gastric bypass, thanks to its metabolic effect, is the one associated with the greatest reduction in the risk of developing the aforementioned neoplasms “.

Therefore, considering the data published so far in international literature, it is time to immediately run for cover: “Theobesity“, points out Marcello Lucchese, president of the congress Sicob, “Deserves the attention of the media that promote awareness of the disease among the population. It is necessary to create prevention campaigns and provide information, help and support to overweight and obese people. We need to act now to stop the development of cancers linked to obesity and to ensure that the alarming consequences of this disease are not reflected in current and future generations ”.