Obligation of vaccination and criminal ‘shield’, the rules for health care arrive 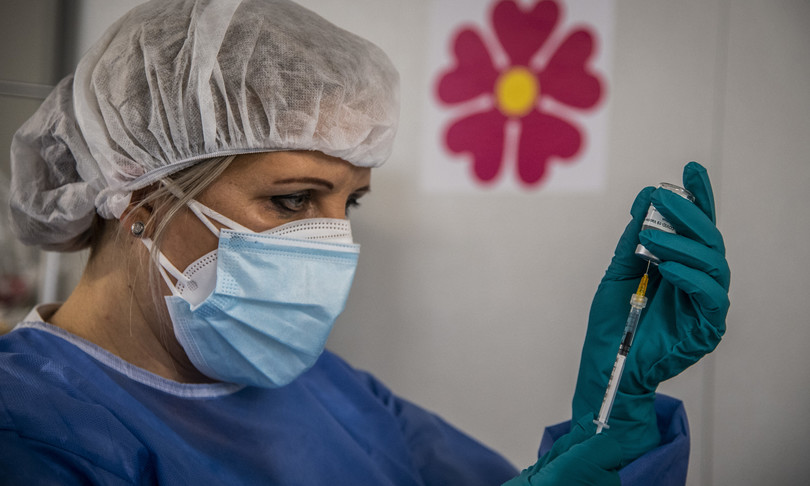 Time.news – They could arrive as early as next week, within a Covid decree, the rules on the obligation to vaccinate and on the penal ‘shield’ for doctors, on which, in addition to the presidency of the Council of Ministers, the ministries of Justice, Health and Labor are at work. Much is still to be defined, but work is being done in several directions: on the one hand, the aim is to introduce the obligation of anti-Covid vaccination exclusively for healthcare professionals who are in direct contact with patients, a sort of criminal ‘cover’ for those involved in the administration of vaccines.

The expansion of compensation for those who get vaccinated

In addition, an extension of the compensation – already provided for by law – should also be envisaged for any non-temporary injuries caused by vaccinations. With regard to the obligation to vaccinate for doctors and nurses, the starting point of the investigations that the government is carrying out are various rulings of the Constitutional Court on the subject: already at the state for health professionals there are already more stringent checks and a frequency of vaccination than to all citizens precisely to avoid the proliferation of infections in general and the new rule could be drawn on the line of what is sanctioned by the Consultation on vaccinations for children.

One of the most relevant recent rulings was written by the current Minister of Justice Marta Cartabia, when, in 2017, she was vice-president of the Constitutional Court, and concerned the Lorenzin decree on the obligation of vaccines for enrollment in school, which was declared legitimate to facing the doubts raised by the Veneto Region at the time.

In that sentence, filed at the beginning of 2018, the constitutional judges recalled that “the law imposing a health treatment is not incompatible with article 32 of the Constitution if the treatment is aimed not only at improving or preserving the state of health of who is subject to it, but also to preserve the state of health of others, if it is foreseen that it does not adversely affect the state of health of the one who is obliged, except for those consequences that appear normal and, therefore, tolerable, and if, in the event of further damage, the payment of a fair indemnity in favor of the injured party is envisaged, regardless of the parallel compensation protection “.

The possibility of transfer

Therefore, a balance of protections, sanctioned by the Constitution, which the new law will take into account: to the study of the government, therefore, also the possibility, for health professionals who do not want to undergo vaccination, to be transferred to different jobs, such as those of an administrative nature.

A refusal even to this proposal could – but still it is only a hypothesis – trigger administrative sanctions, the perimeter of which should be outlined together with the Medical Association. As for the criminal ‘shield’ – which would only concern those in charge of administering vaccines against Covid-19 – cases of “gross negligence” would be excluded: the ‘crux’ remains that of registration in the register of suspects as a due act , as happens for example in self-defense proceedings, precisely to ascertain whether these are situations in which the “seriousness” of the fault may or may not exist.

The journalists chose: Messi the outstanding player in the World Cup
Posted onDecember 6, 2022