«’Officer and gentleman’ was not a turning point in my career» – time.news 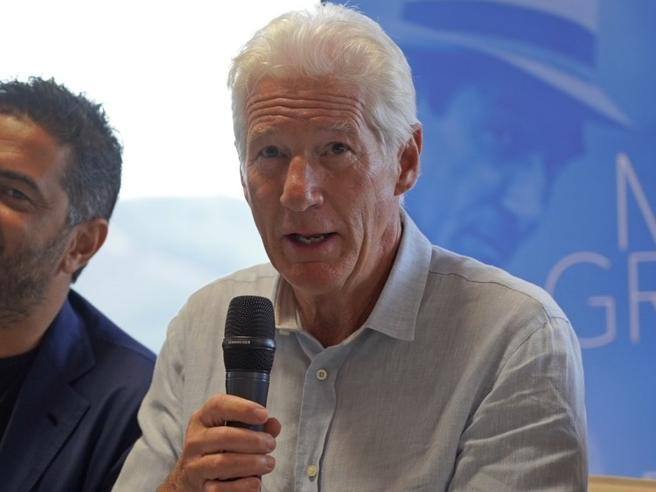 The actor, guest of the Magna Grecia Film Festival, told himself revealing some background: “Pretty Woman”? Nobody expected that success

Officer, gentleman but also quite late (almost two hours), Richard Gere – with one of those smiles that made him an icon, because not everyone is able to smile even with their eyes – he let himself be forgiven by the many who they were waiting for him at the Magna Grecia Film Festival, of which the star was the special guest yesterday. The pretext for this invitation was to celebrate the fortieth birthday of Officer and gentleman, precisely. A film engraved in the imagination and to which, again to refer to that imagination, one would say that the actor owes a lot: joining the cast as a successful young actor, he had received worldwide fame from that 1982 film. But he, who is 72 years old today, reveals: I never considered it as a turning point, actually. I consider myself extremely lucky to have taken part in it, but for me a film that represented a turning point in my career “Days of Heaven ” (1978 film directed by Terrence Malick). I consider it my real debut.

To get him to wear the uniform of the United States Navy, Taylor Hackford had had to rewrite the script with him: he had proposed it to me after meeting me in a restaurant in New York, but to me it seemed too sentimental. I loved Hackford’s documentaries, so I told him that if we wanted to go on we would have to rewrite the script, make it cruder, more realistic. We worked on it for months. The result was a resounding success. Even Bertolucci, of whom I was a fan, complimented me – says Gere -. He told me that he liked the movie and also, but he didn’t like the political message. What political message, I asked him. “When the army enters the factory the workers applaud.”

Generous and polite in his story, Gere also revealed something about another cult like Pretty Woman: Nobody expected it to be a hit. We thought it was a small film, not that it triggered this identification in everyone who saw it. something magical happened, a spell … but these are not things you can decide at the table … how to fall in love: you don’t choose to do it, it just happens. And this is the reason why a remake or a sequel to the film has never been made: There have never been any projects in this sense. I understand that the impulse at the business level would have been … every now and then Julia and I were asked: “What do you think if we tell how the characters became”, but we never went beyond the chatter because artistically it made no sense .

Among other things that make no sense for the actor, there is the direction: I understand that I am a real pain in the ass for directors, but all I did was a collaboration with them. Perhaps this is also why I didn’t feel the need to make my debut as a director … it doesn’t mean that it will never happen, but I’m satisfied with what I’ve done so far … apart from a few films … Then, having four children, I have decided to devote a lot of time and energy to them. Energies that recharge with Buddhism (but I do not expect anyone to become one, I just hope that everyone will find their own way to be happy), but which at the same time are consumed by concern given what is happening in the world. I am a child of the Second World War and even now we are in a critical moment, after the Russian invasion but also because of China. And therefore, even if in absolute terms I am a pacifist, I think it is necessary to protect those in difficulty. 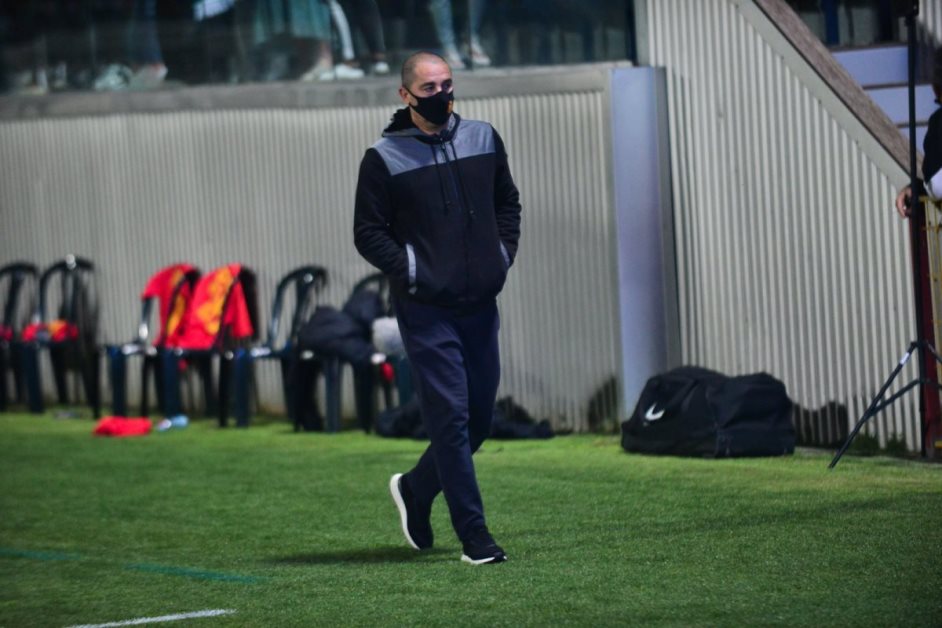 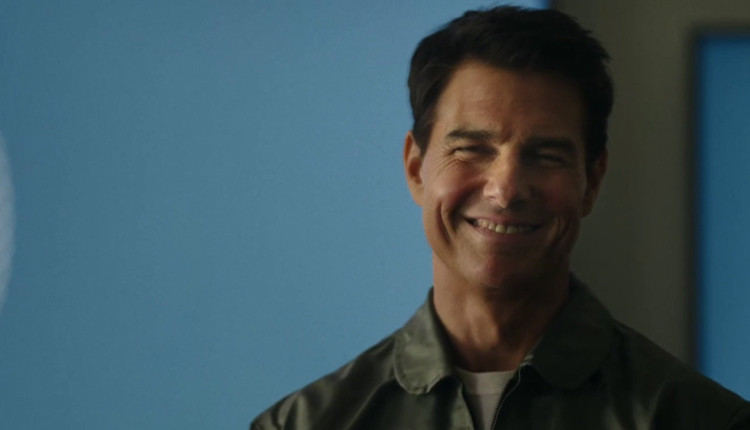 the watering of golf courses is controversial
Posted onAugust 9, 2022