hospitals ask for an extension of 2 billion euros for 2022 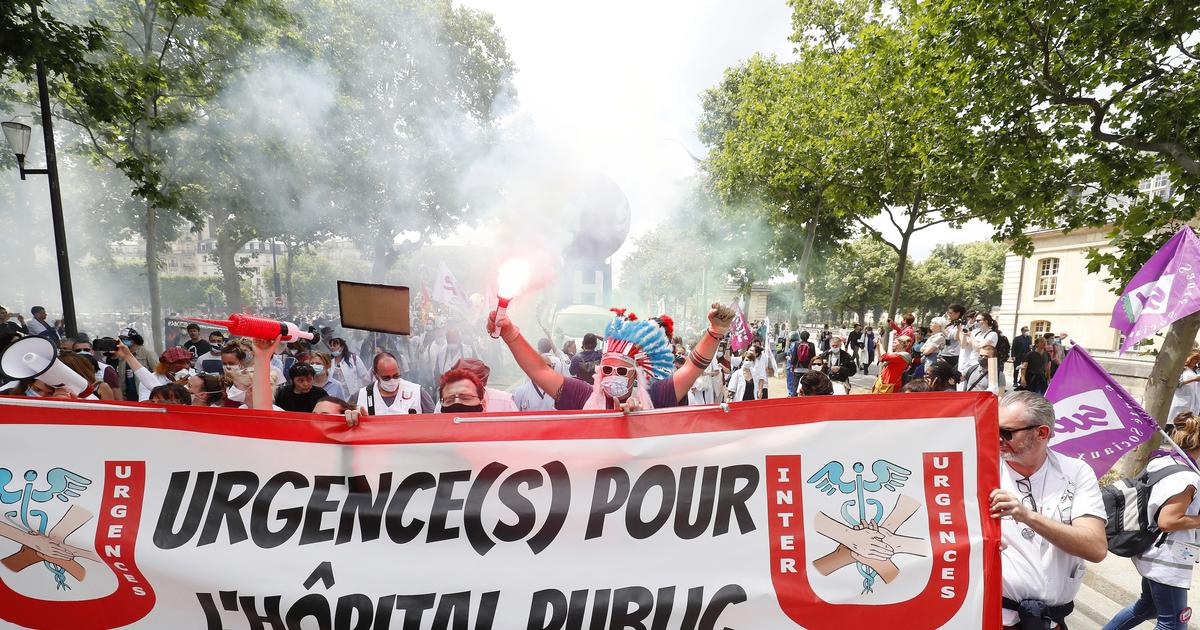 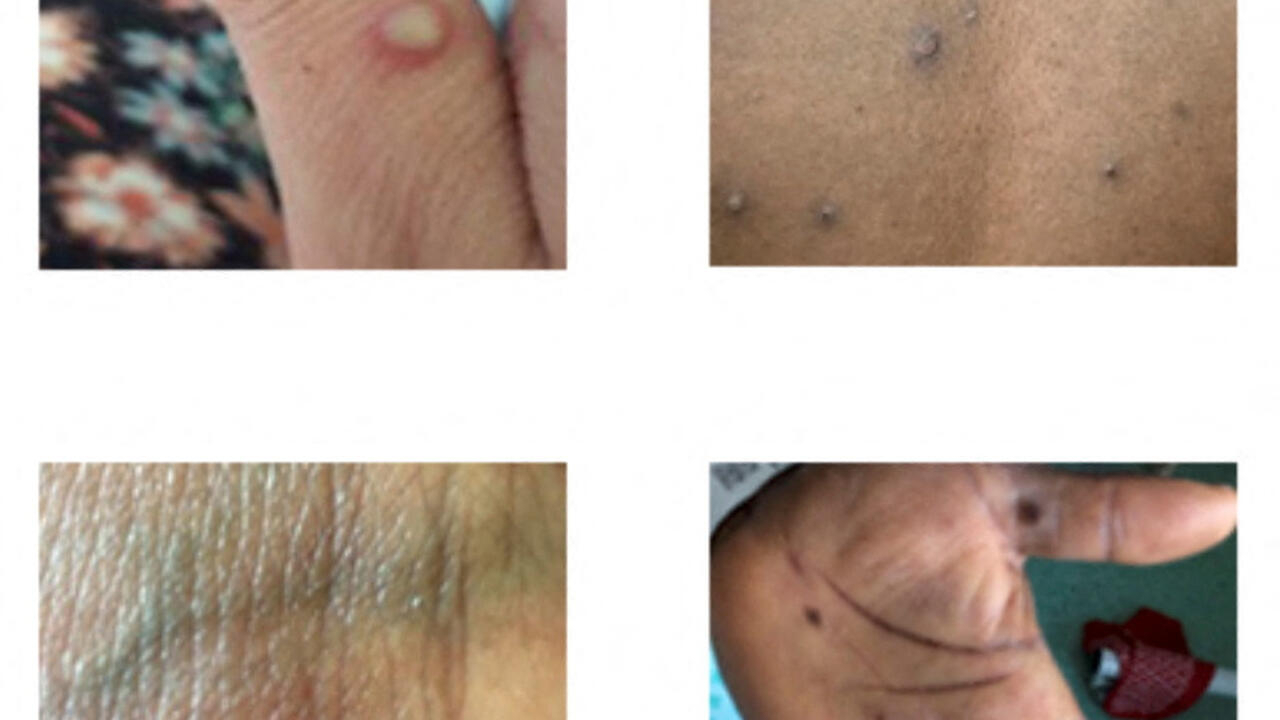 Published on : 02/07/2022 – 14:57 The symptoms of monkeypox, observed in Europe and America since the spring, are very different from those observed in African countries, where the disease was previously only present, according to a study published this Saturday July 2 in the journal scientific The Lancet Infectious Diseases. It could modify the […] 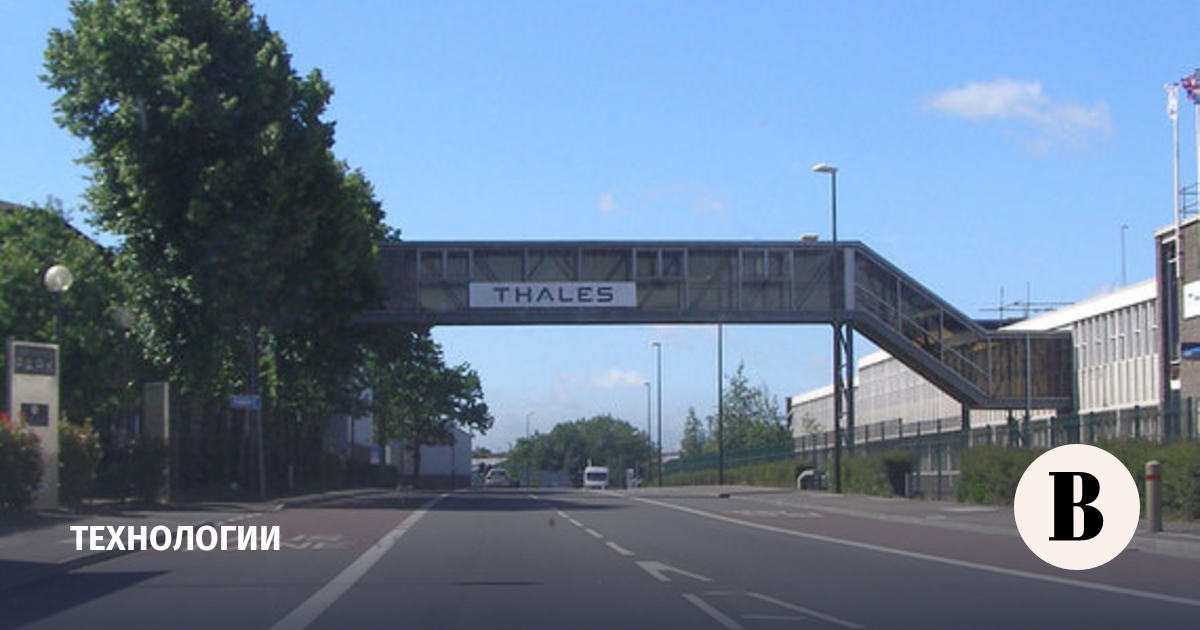 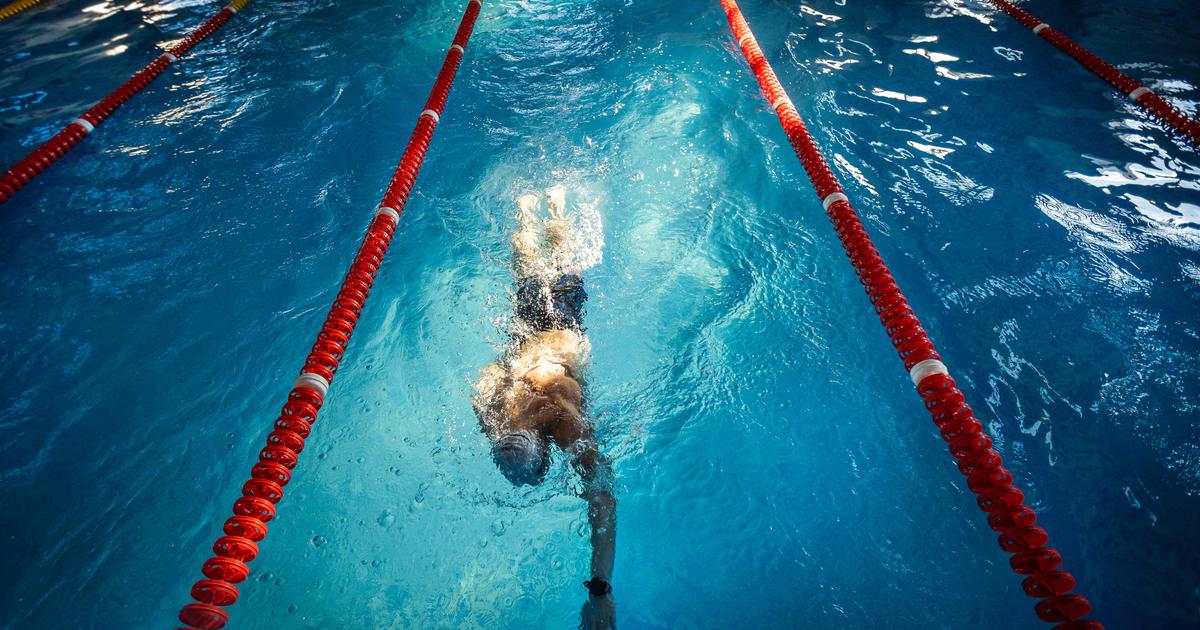 It is a dialogue of the deaf which has now lasted for several months between the Paris City Hall and the municipal agents. The lifeguards are angry. After several strikes launched since January, and eager to make their disagreement heard on the reform of the public service – which caused them to lose eight days […]

Craftsmanship is experiencing a real craze, linked to the new aspirations of the French after the pandemic 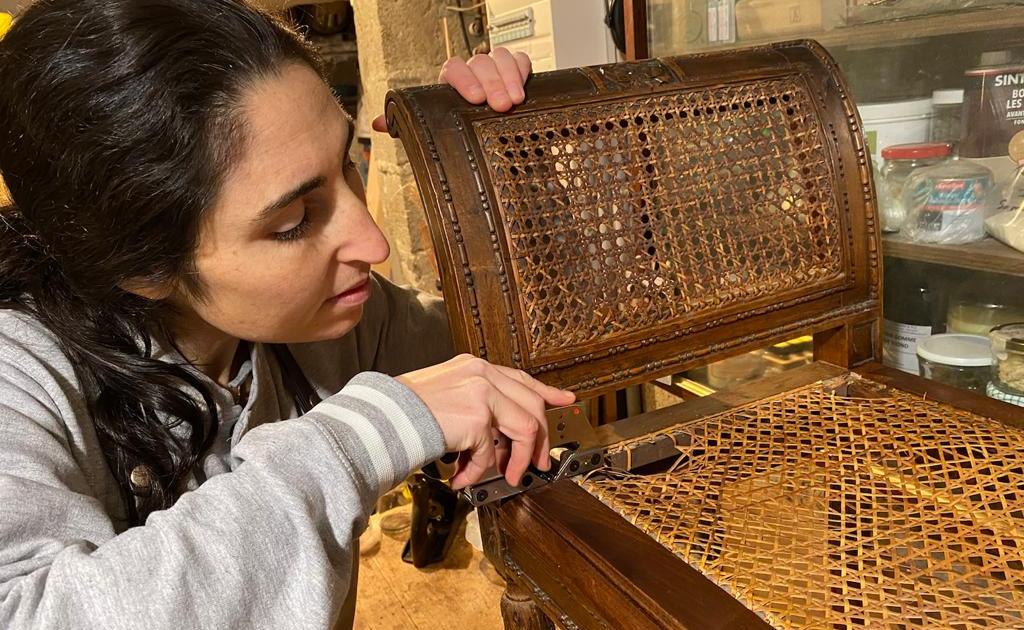 In the post-Covid era, more and more French people are choosing crafts, in line with their lifestyles, as shown by the “craft barometer”, produced by the Institut Supérieur des Métiers (ISM) with the support of the MAAF. «I wanted to do manual, concrete, and above all sensible worksays Jessica. This mother, who previously worked in […] 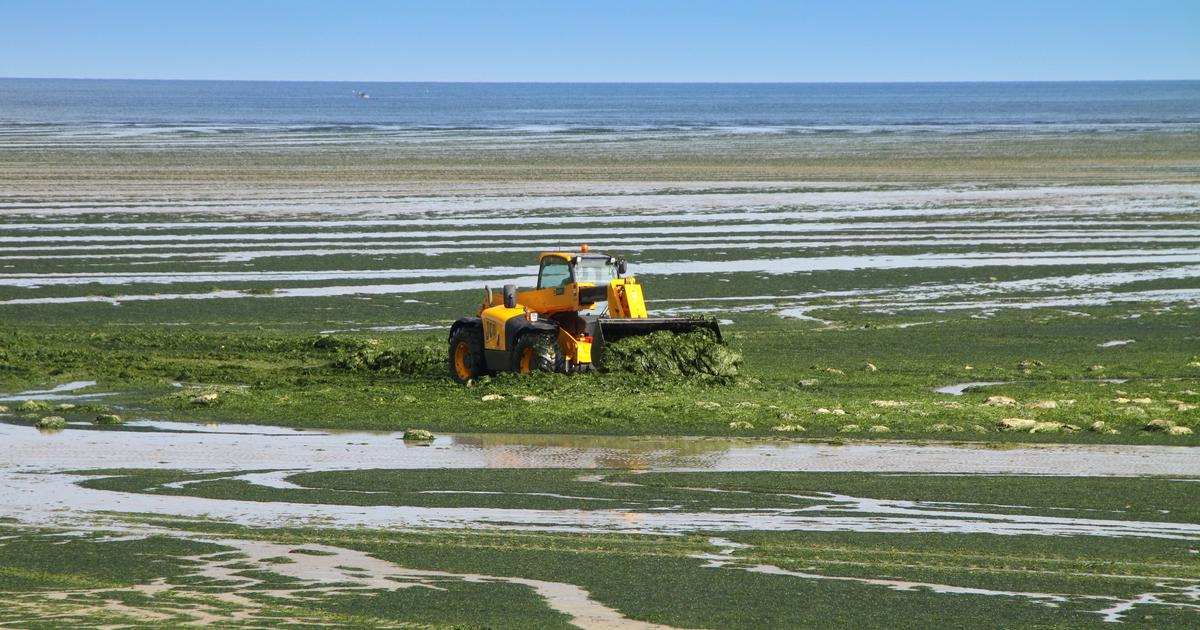 Life insurance is still full in May 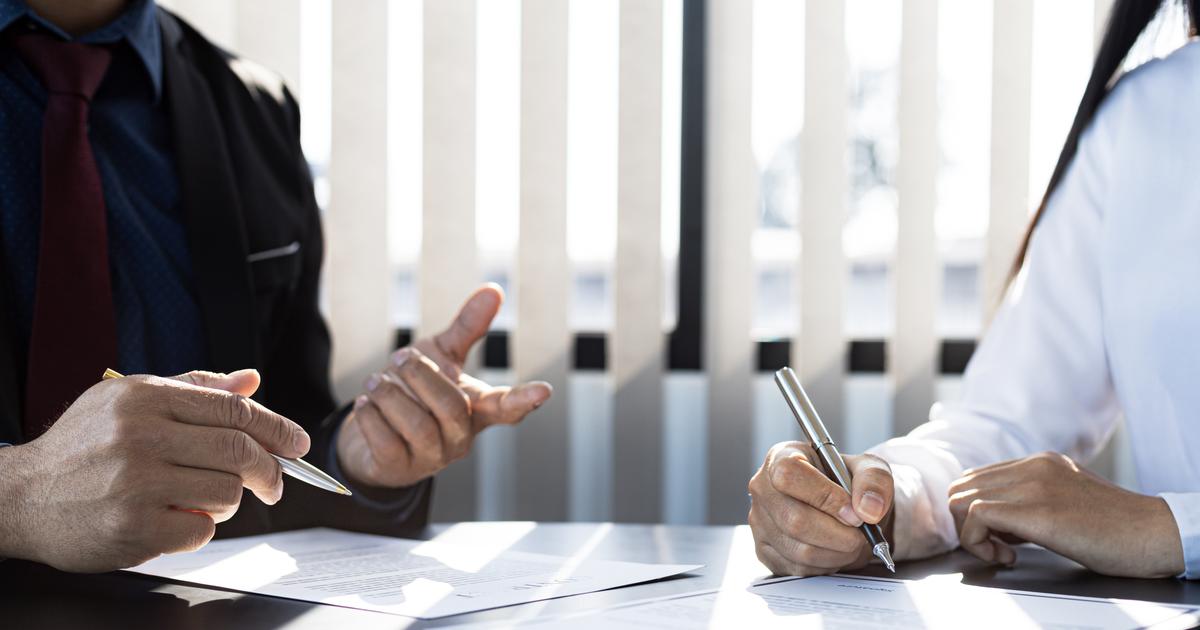 Siemens wants to bring industry into the “Metaverse” together with Nvidia

München Siemens boss Roland Busch had just announced a billion-dollar software takeover in the USA. Now he wants to further accelerate the transformation of the traditional company into an IT group with a new digital platform – with the help of the US graphics specialist Nvidia. A good year after taking office, Busch presented the […]

To reward his 27 years of seniority, Burger King offers him 15 dollars in gifts, Internet users 250,000 dollars 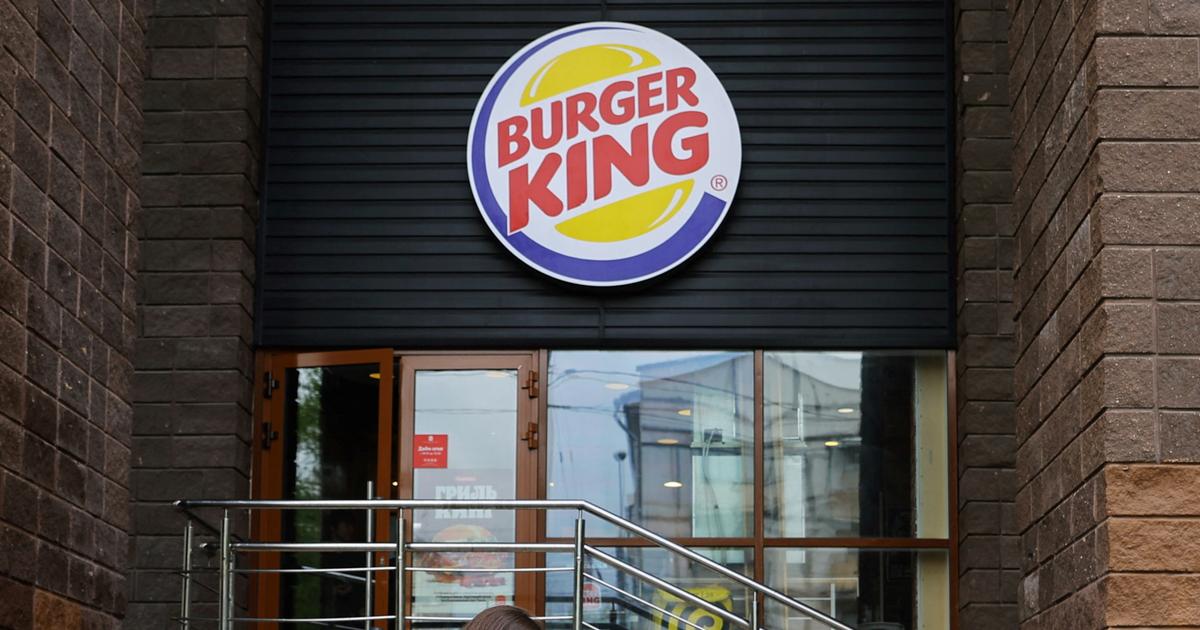 The story of Kevin Ford has moved Internet users, and his kitty is skyrocketing. EVGENIA NOVOZHENINA / REUTERS The content of the gift bag, supposed to thank the employee for nearly 30 years of good and loyal service, scandalized Internet users. 15 dollars in gifts to reward 27 years of seniority… Kevin Ford, an employee […] 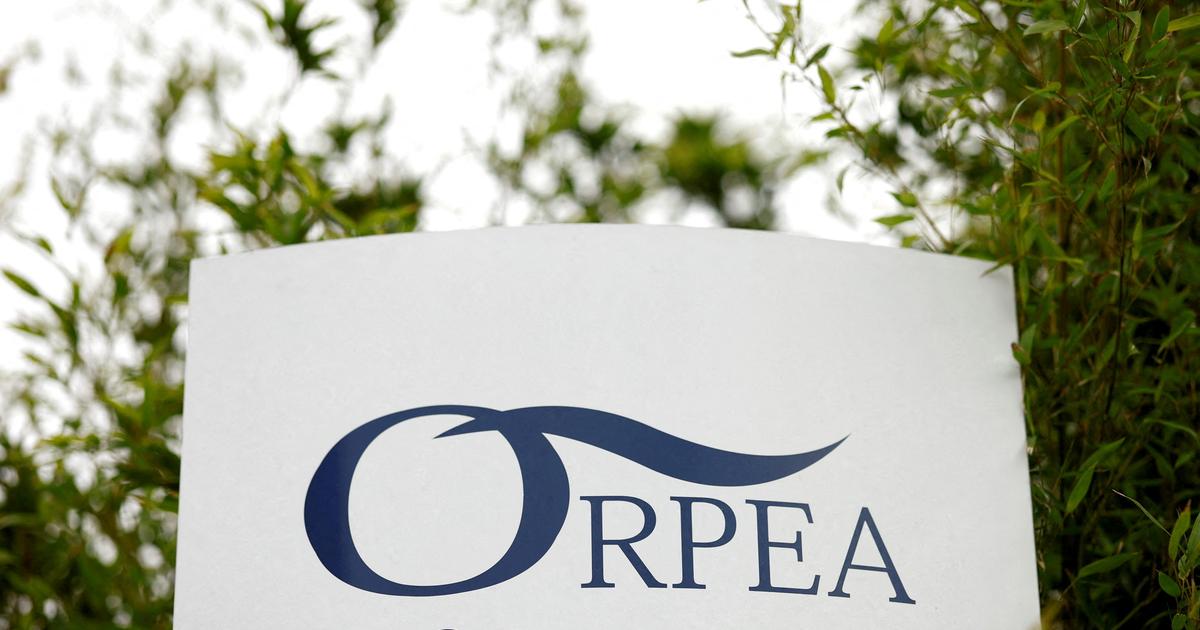 Orpea commissioned an audit in February, carried out by the firms Grant Thornton and Alvarez & Marsal, after the publication of the book The Gravediggers describing the mistreatment in certain Ehpads of the group. The Orpea group, the subject of numerous accusations since the release of an investigation at the beginning of the year, published […]